TODAY will be full of surprises and the signs may be faced with difficult choices.

Challenges may arise that will complicate personal situations, the signs will need to adapt to whatever comes their way. 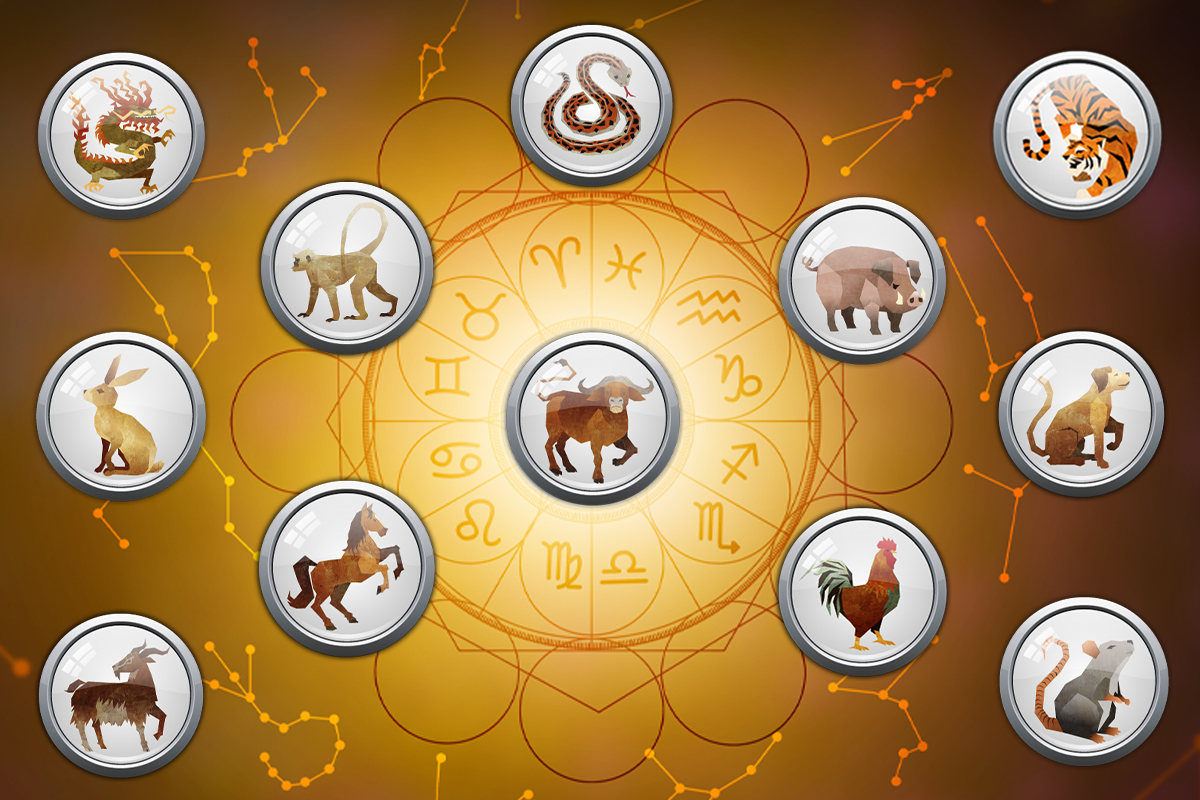 Rats, you’re so worried about the people who don’t like you that you are ignoring those that do.

Not everyone is going to like you and that is okay.

Focus on the ones who do and be your best self.

When you pay attention to the good, the good gets better.

Oxen, your significant other is full of surprises.

You feel giddy and in love right now, and you deserve it.

Let yourself enjoy the company of others and be open to what it may bring.

Tigers, how are you managing your workload?

Make sure you are doing things little by little and you aren’t taking on more than what you can handle.

If you feel scattered and mentally drained, sit down and focus on how you can plan out your day.

There is no rush to get anything done, go at your own pace.

Run the day, don’t let it run you.

Dragons, be proud of how far you’ve come.

You don’t like to boast about your accomplishments because you don’t want to be arrogant but you deserve to show off.

You work hard and always give your best efforts.

Take your advice and put it to practice but also listen to what others have to say.

You may be able to mesh your plans into one great project.

A close pal may introduce you to someone who will stun you in the best way.

Don’t overshare much about yourself and just focus on having a good time.

This could be the start of something new.

Goats, have all the facts straight before you make a decision.

Don’t assume, even if you’re tempted.

Set everyone’s opinions aside and do your own research.

Monkeys, don’t take your significant other for granted.

At times, you struggle with expressing gratitude so make sure you work on voicing it.

People like to feel appreciated every now and then.

Roosters, don’t get yourself involved in any gossip today.

If people want to talk to you about others, let them know you aren’t interested in judging and discussing their personal lives.

Involving yourself in gossip will not do anything positive for your self-esteem.

Listen to your heart and let yourself fall in love.

You don’t like talking about your emotions too much but start opening up slowly and letting others see who you are.

This will create deeper ties with your significant other.

Pigs, tie up any loose ends before moving on.

If you need to have a difficult conversation with someone, do it.

Don’t be afraid to voice your opinion and know that you are in control of your emotions and how you react.

Be clear and others will understand you.

Leo weekly horoscope: What your star sign has in store for April 18

What your star sign has in store for April 18-24

Gemini weekly horoscope: What your star sign has in store for April 18

What the numbers mean for you today Saturday April 17