NEW week, new goals, and today brings a positive and productive energy to the signs of the zodiac.

Despite their busy schedules, the signs must make time for themselves today and not let others take advantage of their free time. 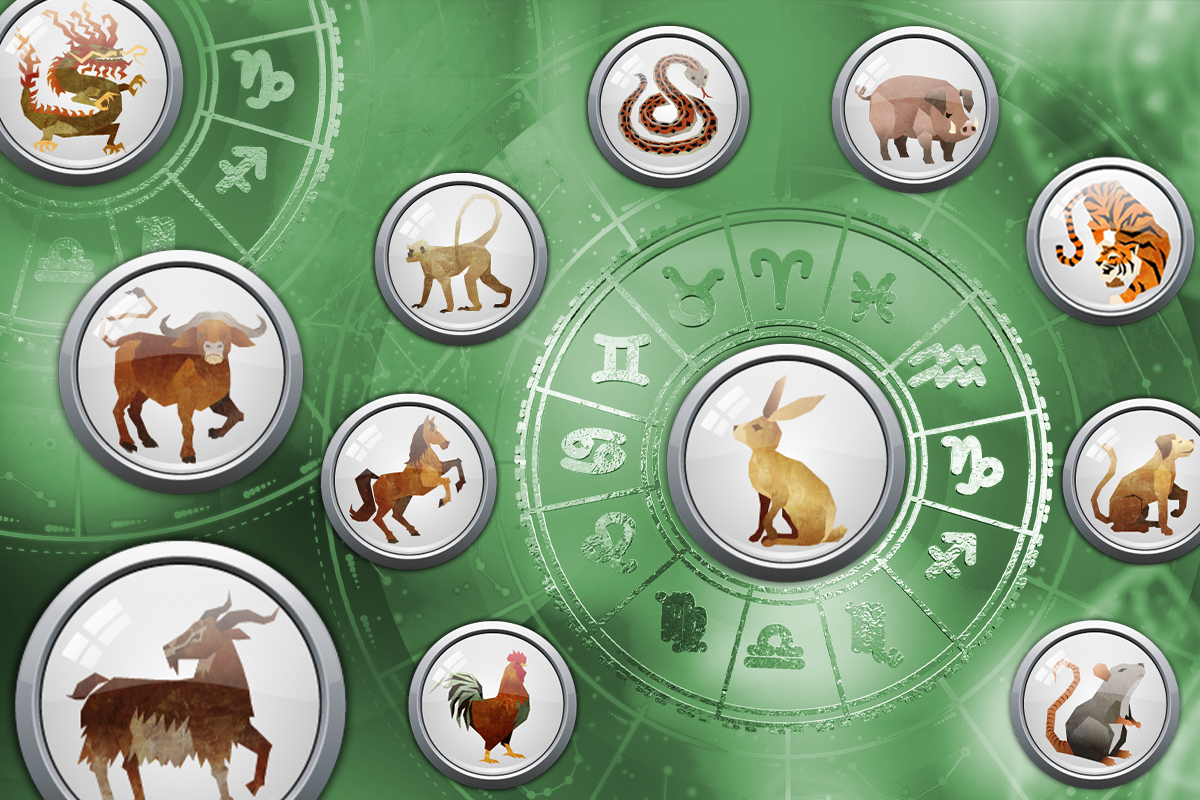 Rats, your enthusiasm is more important than what you realize.

Focus on getting excited for what’s to come instead of worrying about how it’ll happen.

Don’t stress about the logistics and know that you are being taken care of by the universe.

Oxen, pay attention to how you feel today.

If you are in a good mood, try and think about why you feel so chipper.

It’s important to take note of things that make you feel good so you can always refer to them on a bad day.

Self-soothing is an act of maturity.

Tigers, treat yourself to a nice dinner this evening.

You’ve been working so hard and haven’t had a second to yourself to make a hearty meal.

Whip up something new in the kitchen with a fun cookbook or simply order in if you’re not in the mood to get creative.

Rabbits, give your relationship a break.

You’ve been harboring some resentment for your partner and it has only resulted in negative emotions on your part.

If you continue to feel miserable about them you will lash out and that can create a bigger problem.

Give them some breathing room and cool off in the meantime.

Dragons, if you aren’t ready for a leap don’t take it!

You may be tempted with various offers that may sound great off the bat, but be advised and do proper research before diving head first.

Plan your moves and be strategic, as it could favor you in the long run.

Snakes, sharing secrets is a way to build trust in a relationship.

If you want your significant other to accept you for who you are, you have to be vulnerable with them.

In turn, that will open them up to be vulnerable with you.

You have to give to receive.

Let them know you are caught up in personal matters and don’t ignore their invitations.

Make an effort to stick to the plans they make and spend at least a few hours with them.

It will do you some good to surround yourself with loved ones.

Goats, don’t let your ego get in the way of your love life.

You know exactly what you are after when it comes to a partner, but at times, the best people don’t fit into our “love checklist.”

Keep an open mind about them and let them show you who they really are.

This could be the start of something great.

Monkeys, the relationship you are in right now may not be your endgame.

If you have been feeling unhappy lately, speak up regarding your troubles and have an open discussion with your partner.

Just because you aren’t good lovers doesn’t mean you can’t be friends.

Communicate and be kind.

Roosters, you are stunning everyone at work with your incredible ethic.

Many people rely on you to get things done because you are responsible and knowledgeable.

This could pay off for you in the long run.

Keep working to meet all of your goals.

Dogs, let yourself dream a little!

You can be incredibly focused and a realist and not give yourself some room to get creative.

Listen to your heart and to your ideas, they can take you to unimaginable places.

Pigs, are you annoyed at your one friend lately?

It may be best for you to take some time to relax and not let an argument break up your friendship.

Give yourself some breathing room and cool off before you address the problem head on.