THE last Friday of the month brings in positivity, entertainment, and rest.

Today the signs will likely be faced with making tough decisions that may shape the course of the next few months; they must be discerning and be wise. 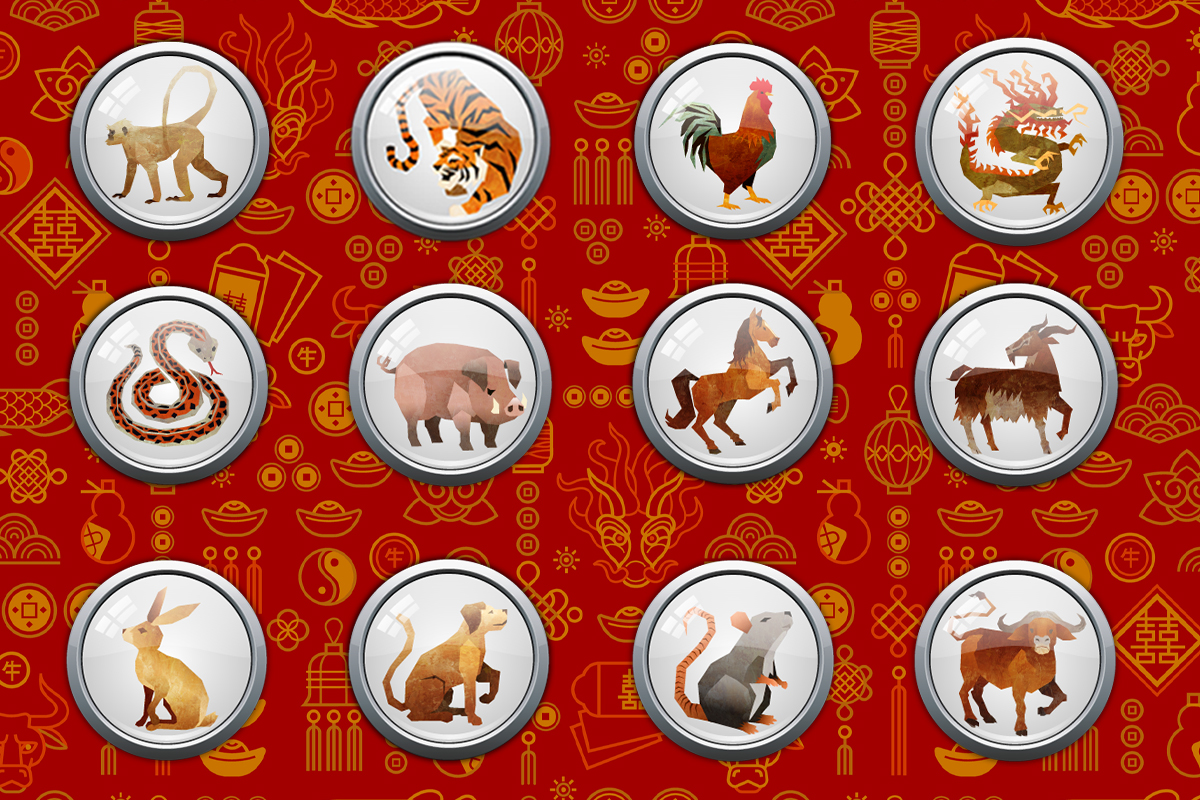 Rats, you’re undergoing a major transformation right now when it comes to your career.

Ask yourself if what you are doing is truly fulfilling you in every area of your life, if not, start making adjustments.

You will be divinely guided to pursue other projects and fun activities.

Make sure you are ready for whatever is to come.

Oxen, pay attention to the details!

You often like to see the big picture but it is crucial that you worry about everything for the sake of the outcome.

Don’t be a perfectionist either, but stay sharp and know everything that is going on in and behind the scenes.

Tigers, have you been thinking about your diet plans?

Now may be a good time to sort out your food habits and figure out a plan that will increase your intake of healthy foods.

You should try cutting off the junk for good or limiting yourself to having it only once a week.

You will soon feel better about yourself.

Rabbits, don’t trust everything everyone says!

You can be gullible at times and not think twice about what others tell you.

Question everything and don’t make any choices until you are sure of something 100%.

Don’t let anyone fool you.

Dragons, if you and your partner are arguing nonstop today, take a step back and cool off.

Don’t get suckered into fighting about things that don’t really matter and only seek to tarnish your relationship.

A little arguing is healthy but if you’re constantly at each other’s throats, it’s time to call it quits.

Snakes, if you are feeling under the weather, don’t force yourself to go out today.

Stay home, make yourself something warm, and watch your favorite TV show or movie.

This is your body’s way of telling you that you need rest.

Horses, save your money today!

You may be tempted to spend your hard earned cash in useless items, but restrict yourself.

Something may come up that will see you in a tough situation, make sure you can come out of it.

Sometimes life throws curveballs in your direction that may set you back and bring you down.

Don’t worry about the situation and let things play out on their own.

Stay positive and know that you are worthy of good things.

Monkeys, today is a day of stability.

You seek calm and tranquility today and you’ve earned it!

You’ve been taking a calmer approach to life these days and it suits you.

Keep marching to the beat of your own drum and doing what makes you happy.

Roosters, there could be changes to your work right now.

Try to adapt to these last minute adjustments and make the best of the situation.

You may be offered to take on a higher role in the future, but you have to prove your capabilities first.

Dogs, you may receive an influx of money soon, whether it’s a bonus or a promotion.

Treat yourself within your means and save the rest for the future.

You may be presented with a great investment opportunity soon.

Think about your options and if it is right for you.

Pigs, don’t place your expectations on others or they will let you down.

Let people surprise you every now and then, even if that isn’t your preferred way.

Something wonderful can come from not having a fixed mindset.

Don’t worry, everything is working out for the better.

How to Find the Right Food Portion Size for Your Meals