THE cosmic energy of the weekend brings the signs of the Chinese zodiac order, relaxation, and peace.

Today the signs will beam with productive energy as they prepare to end the busy week on a high note. 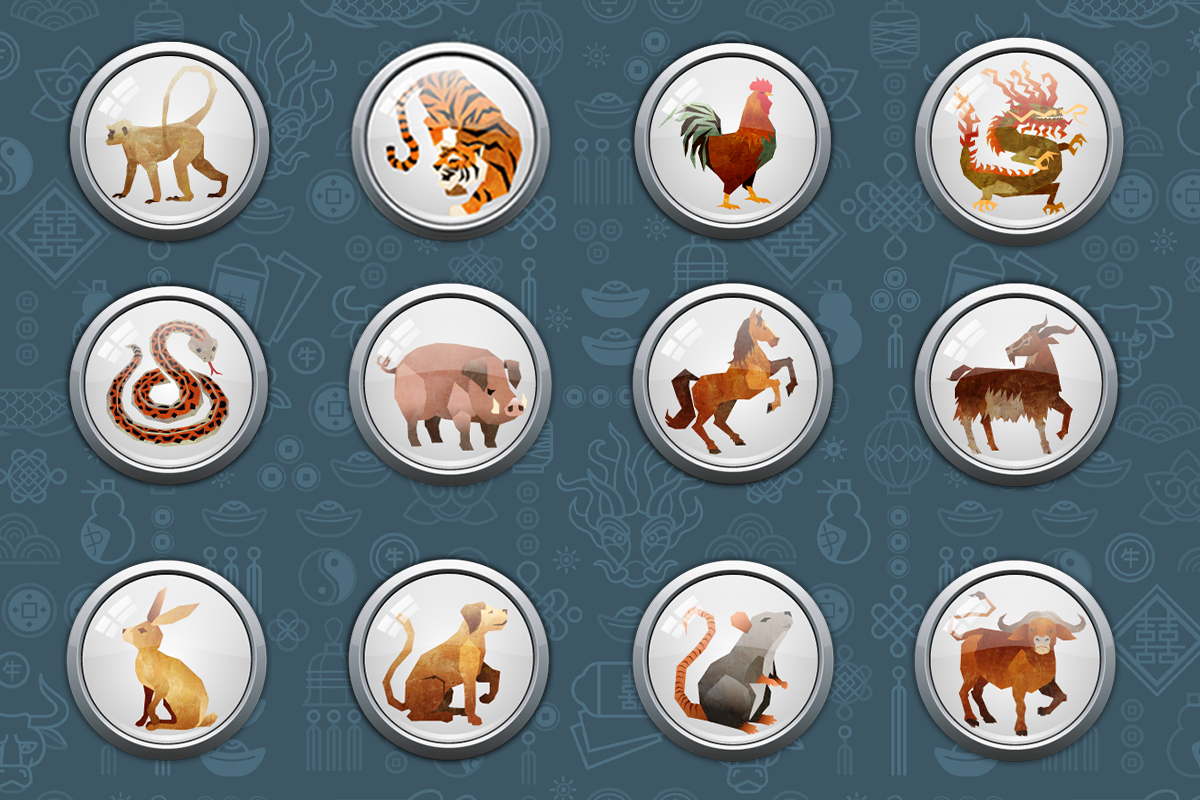 Rats, you are radiating confidence today!

You feel this unstoppable energy that has you working on maximum overdrive.

Make sure that while you continue going hard, you also take a second to relax and unwind.

Oxen, there may be a new job opportunity on the horizon for you.

Someone may come to you with a business proposal you could take part in, but make sure you know all the terms and conditions beforehand.

Don’t commit to something you know you won’t enjoy working on.

If it sounds too complicated, it will only add stress to your life.

Tigers, you and your significant other may be at odds today.

Instead of arguing about your perspective, take a step back and let them decide how to proceed.

The situation will only improve if you let things play out on their own instead of trying to control the outcome.

Rabbits, ask yourself what truly matters in your life right now.

If you are basing your likes and expectations on material things, prepare to be unfulfilled.

Focus your energy on building new connections, enriching friendships, and working towards your goals.

The material will always be there but it’s not very sustainable in matters of the heart.

Dragons, stop complaining about your career if you have little intention to change your path.

You are in complete control of your future and where you expend your energy.

If a career or a job is not fulfilling you and it’s only making you miserable, reconsider your options and change the route immediately.

You deserve to be in a place where you thrive.

Snakes, put a screeching halt to your jealousy issues or it will only bring problems in the future.

You can’t expect that your significant other will be okay with you constantly questioning their motives.

A little jealousy is a common human emotion but anyone that is overly jealous needs to work on their insecurities and their confidence.

Rethink your relationship and cut ties if necessary.

Horses, it’s always a good idea to save every dollar you can!

Today, you may be faced with a decision regarding an expensive purchase.

Ask yourself if this is really necessary or you’re just being impulsive.

An emergency can always arise and it would be smart to have some cushion that can save you from a problem.

Goats, you and your partner are closer than ever right now.

Let yourself be vulnerable and give in to falling in love.

You can be stubborn and indecisive at times but only because you are scared of being proved wrong.

Don’t cling to one specific idea on how your love life should be, stay open to anything and you will find what your heart is looking for.

Despite that it’s the end of the week, you still have a lot to catch up on that should get done ASAP.

Leave the fun outings for tomorrow and focus on finishing everything today.

If you procrastinate you will be moody and scrambling last minute.

Roosters, don’t get tied up in something that is only draining your energy.

You are a giver by nature and many people take advantage of your kindness.

Set your boundaries straight and let people know you aren’t willing to negotiate your time or align them with their needs.

Take care of yourself.

Dogs, the passion in your relationship is starting to heat up.

Go with the flow of things and let yourself enjoy where you and your partner are at.

Enjoy this honeymoon phase and know that it’s bringing the two of you closer than ever!

Pigs, you crave a night out on the town, free of worry and responsibility.

Today is a great day to hang out with your pals and do something fun!

Try a new bar you’ve been wanting to go to or simply do an activity that involves your group of people.

You always work hard but you should play hard too.

What the numbers mean for you today Monday March 8