IT’S a new week filled with novel opportunities for the signs of the Chinese zodiac, and today’s energy will influence them both at work and at home.

This Monday is a good chance for the signs to show their leadership skills at work as they will be sought after to take on extra responsibilities and lead others. 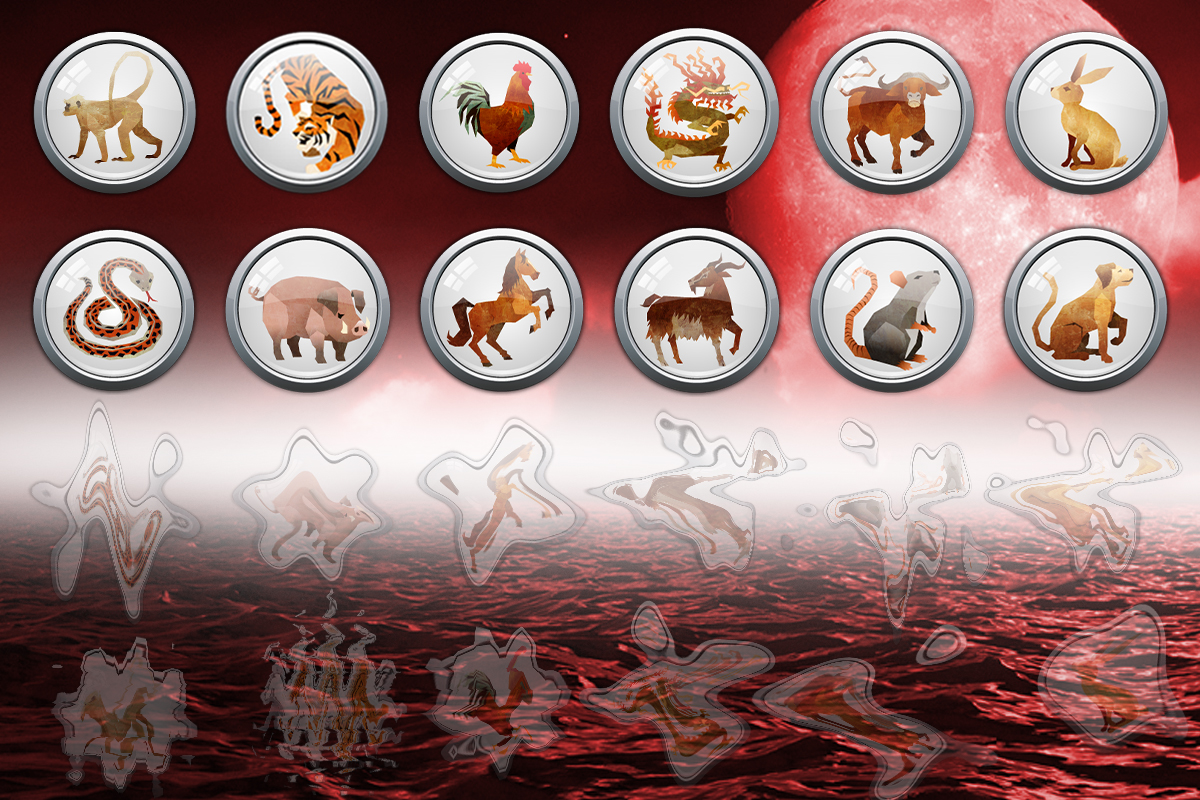 Try not to let your personal feelings affect you in the workspace or it could distract you from getting your work done.

After you finish, take the evening to yourself and do something that will bring you joy and stabilize your mood again.

Oxen, your personal life and your work life are starting to mesh together.

Try to compartmentalize both and not mix in private affairs into your career.

That also includes limiting your relationships at work and keeping them professional.

Don’t reveal too much or else it could backfire.

Tigers, if you have some down time today, spend it doing something you actually want to do.

Leave the chores aside and treat yourself to a relaxing day of pampering, reading, or just enjoying your favorite film.

You’re not used to relaxing and that is not always a good quality to be proud of.

Rabbits, you’re about to have a massive financial gain.

You are either on track to receive a promotion or a cushy bonus that will increase your funds.

It’s best that you save the money and eventually put it to good use.

Resist all temptation to spend this frivolously.

Dragons, you may have a brilliant idea at work that could help those around you.

Don’t be embarrassed to speak up and let your colleagues know your plan.

You may be asked to lead a team or take on additional challenges which will give you the confidence you have been searching for.

Snakes, don’t be scared to let your partner know how you really feel about them, they will reciprocate.

You can be emotionally reserved at times and that can leave people wondering where they stand with you.

Voice your feelings and trust that your relationship is strong and full of love.

Ask for what you need.

Horses, don’t speak negatively about yourself or else you’ll start to believe it.

If you demean yourself, especially around others, people will feel the need to disrespect you because they assume you don’t respect yourself.

Don’t boast either but learn to leave the negative self-talk behind.

Build on your self-love every day and things will turn around for you.

Sometimes you can be too logical and you can miss out on great opportunities because you don’t listen to your heart.

Set your thoughts aside and go with what your emotions are telling you.

If you feel it, it’s for a reason.

Monkeys, today is a great day to stay home and take a day for yourself.

You’ve been working too much lately and it’s starting to affect your state of mind.

Step back and regroup; if you need an extra day, take one too.

There is nothing wrong with resting and you shouldn’t feel guilty over it,

Roosters, don’t let yourself get overly upset or it could cause problems.

If you feel mad, it’s best to cool off before you address someone.

Don’t say anything you don’t mean as you can hurt someone’s feelings.

Keep a clear head and control your mood.

Dogs, prepare a fun dinner party for your loved ones and invite them over.

You love to please people and show off your great skills in any given opportunity.

Look up a fun recipe you’ve been meaning to try and get busy in the kitchen.

It’s fun to eat dinner with friends and they will appreciate your gesture.

Pigs, you feel a little lazy today and it’s affecting your productivity levels at work.

Don’t sit on a project for too long or procrastinate on starting it because it could backfire.

Focus on getting it done little by little and the task won’t feel unmanageable.

Crowned the UK’s City of Culture 2021, Coventry is worth a visit

Aubameyang twisted his ankle after hat-trick in Arsenal’s win over Leeds but should be fit for Benfica, confirms Arteta

What are oracle cards?