THE signs of the Chinese zodiac will have a busy middle of their week as they find themselves with many activities piled on their day.

Today the signs should work diligently with others to accomplish their tasks but also kick back and enjoy their evening. 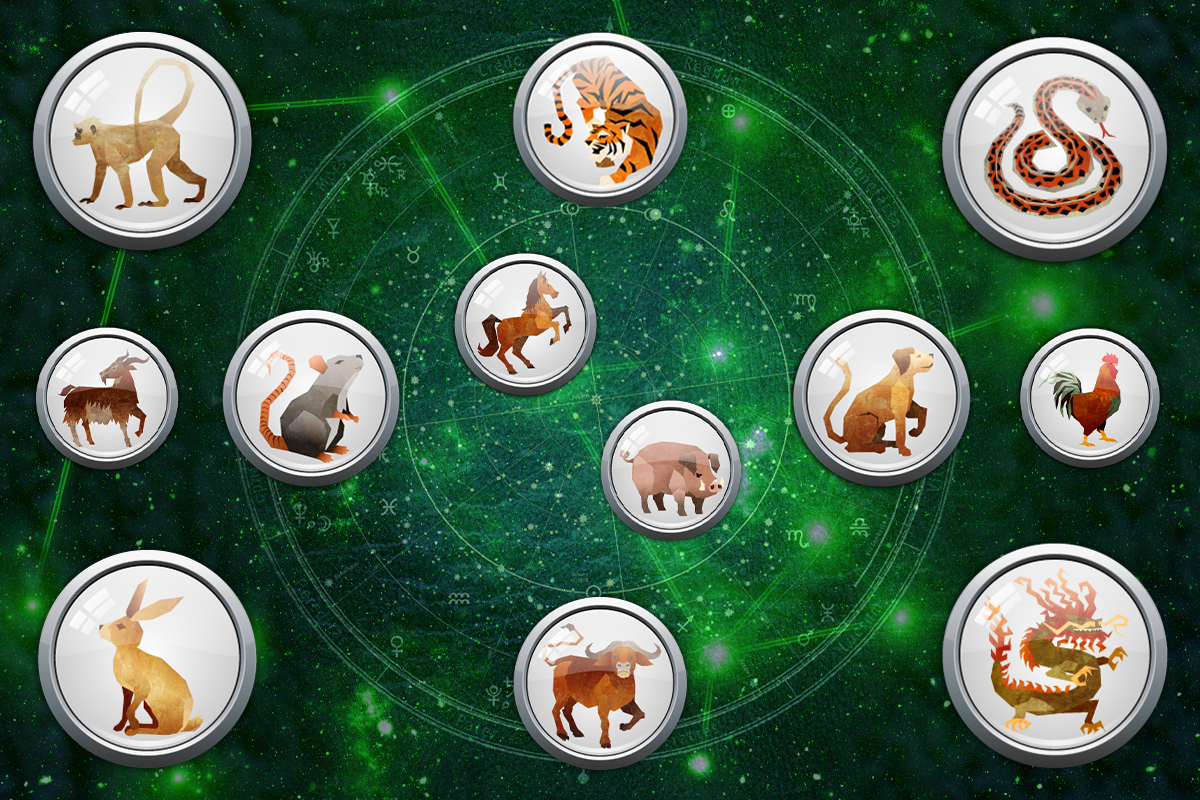 Rats, your sentimental life is going through a bit of a rough patch today.

It’s okay if you feel sad and nervous about a current relationship you are in but know that you have the power to improve the situation.

If you need to take a break for your mental sake then step back and get clarity.

You are on the cusp of self-discovery.

Oxen, you are known for always handling business as quickly as possible.

Make today no exception and start organizing yourself effectively to handle whatever curveballs life throws at you.

Everyone trusts you because you are skilled and great at multitasking many situations smoothly.

Prepare for the unexpected!

Tigers, you will not have a single second for downtime today, make sure you stay on task.

You are swarmed with so many activities at work that it will be difficult to step back and unwind for a few minutes.

Make the most out of the day and try to check off as many things as possible from your to-do list.

You may be overwhelmed now but you will feel so accomplished when the day is over.

Rabbits, your significant other is starting to cause a bit of drama in your life.

The question is, do you want to deal with it?

You are always busy and tend to keep to yourself, you also hardly have time to be paying attention to other people’s incessant drama.

If you choose to listen to their problems make sure you are also letting them know when they’ve crossed your boundaries.

Dragons, your attitude could use a little improvement today.

Focus on the positive side of the situation and don’t base your realities on the negative thoughts that may be bothering you right now.

Think in abundance and be grateful for all that you have.

Snakes, voice your emotions today and don’t be afraid to speak up.

Something has been bothering you for some time now and it’s important that you are clear about your frustrations.

Don’t expect others to fully understand where you’re coming from but still feel free to express yourself to let go of all the negativity you’ve been harboring.

It’s not good to keep things bottled up.

Horses, someone you’re interested in has been dying for you to make the move.

Don’t be shy and ask them out to a coffee date or drinks.

You will be surprised at how easily you will click and have much to talk about.

Love is out there, keep an open heart.

Goats, you have a tendency to get really bored when you’re good at something.

However, this shouldn’t give you a reason to continuously slack off and leave things for the last minute.

Stimulate your mind by being active and try to finish everything you have pending today.

Your boredom will subside once you do.

Monkeys, you can’t win everyone over with your charm.

Stop relying on your good looks or personality to get people to like you and start doing likeable things instead.

Your actions haven’t been the best yet and it’s hurting your relationships with others.

Start changing your ways and people will soon warm up to you again.

Roosters, you are benevolent and kind, but if someone is taking advantage of you it’s time to put an end to it.

Speak up and don’t wait another day to vent your annoyances to those you feel may be taking you for granted.

If they continue their behavior feel free to distance yourself and set a clear boundary with them.

Dogs, are you and your significant other at odds today?

Whatever you do, don’t say “I told you so” because it will only add fuel to the fire.

If you have been advising them and they are not listening, let them figure it out in their own time.

You can’t expect people to always see life from your perspective.

Pigs, are you hoping they reach out to see how you’re doing?

Don’t wait by the phone in hopes they remember you exist.

Keep living your life and stop thinking about those whose mind you hardly cross.

Like the saying goes, “a watched pot never boils.”