A NEW week is here and the signs of the Chinese zodiac are ready for the challenges ahead.

Today, the signs will be bursting with energy and fully focused on their work, as they are charged up and ready for any opportunity headed their way. 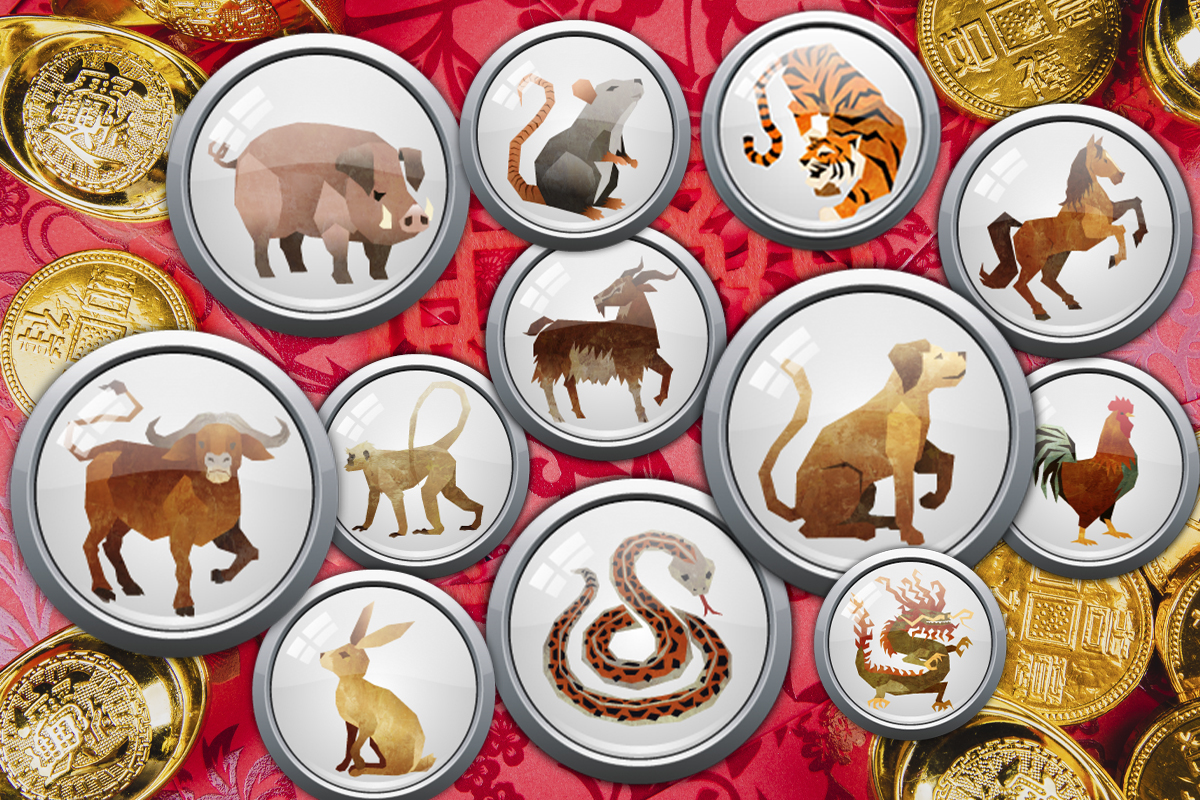 Rats, you are starting to realize that all your hard work is finally paying off.

Despite that it’s merely the beginning of the week, use today as a springboard to direct you in the path of your goals.

You possess every quality you need to be successful and achieve every goal you have in mind.

Oxen, talk the talk and walk the walk.

Your words matter and if you say you are going to do something, you should really put your money where your mouth is.

People rely on you to keep your word.

You’ve started your week with so many plans and ambitions, but don’t lose sight of doing everything little by little.

You are always ready to tackle anything and everything but you will be more stressed if you try to get things done at once.

Rabbits, you and an old friend may be headed down a negative path.

Have you both been arguing too much?

Try to stay calm and not stoke the flames of anger.

You will get past this if you are smart and not engage as much as you wish to.

Today, you may not be in the best of moods to be dealing with other people’s problems.

Take a day for yourself to journal, do a fun activity, or relax.

You don’t always have to entertain others to be at ease with yourself.

Snakes, something from the past is still bothering you.

As hard as you want to fight the feeling, don’t let things get the best of you.

Whatever is in the past is no longer here to hurt you.

Horses, you are feeling so good today.

This is your week to accomplish everything you have set out for yourself.

You are going to be focused and ready for the year ahead if you go into work feeling this good about yourself.

Goats, you are always there for everyone and people appreciate you for that.

Keep helping others and being a friend to all, you are bringing in so many good energies to your life.

You are destined to change the world.

Monkeys, be a guide to your friends today.

Worry about giving the right advice and being a positive influence to those around you.

Everything you say is always taken into consideration and people admire you because you are wise beyond your years.

Say what you need to say and rest assured that someone will value your advice.

Instead of reacting to all the things that are happening right now, simply act accordingly and settle the problems immediately.

Reacting will only stress you out even more and paralyze you from making the right choices.

Dogs, organize a group volunteer project with your coworker or close friends.

There are so many good activities in your community that many people could benefit from.

Make a list and plan out a day where you can spend the day helping those who need it most.

It will feel so nice to give back.

Pigs, everyone is highly attracted to you but you aren’t batting an eye.

Why don’t you give people chances?

Sometimes you can give off an arrogant attitude but that is just a front you put up to protect yourself from getting hurt.

Let your guard down every once in a while and that may surprise you.

Seven travel experiences and trips for 2021 and beyond

On the Road With: Comedian Sindhu Vee on her favourite cities

Which country should YOU visit according to your star sign?