SATURDAY is always a good opportunity to catch up on chores and housework that doesn’t get done during the week.

Today, the signs of the Chinese zodiac will have to make sure all their priorities are done before making plans to go out or else they will be stressed trying to sort things out last minute. 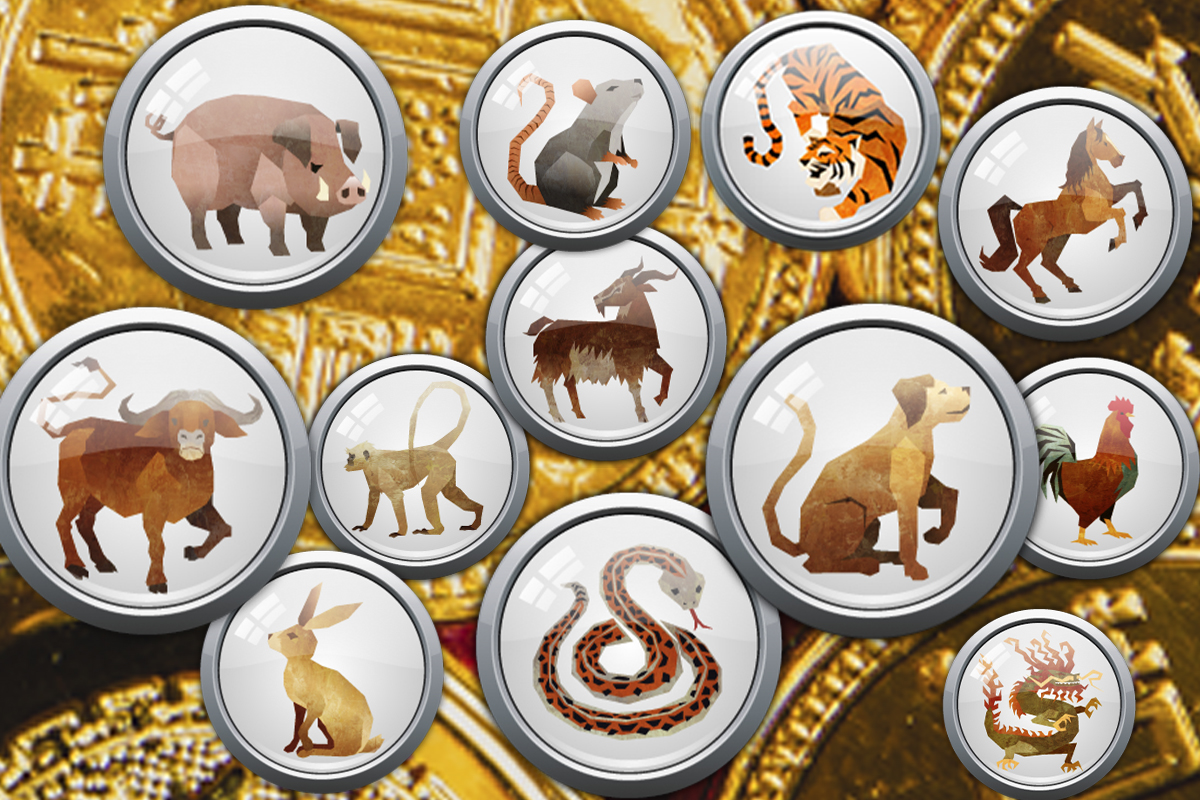 Rats, someone at work is envious of you and everything you seem to get done.

Don’t let them take credit for things you do and all you have accomplished.

Keep your next moves quiet and let people wonder what you’re up to.

Those that are envious will have to keep their energy to themselves.

Oxen, you are being guided right now by a higher power.

Listen to the signs of the universe if you are unsure of what you should do next.

Don’t fear the unknown, many new opportunities are headed your way that will propel you to new heights.

Trust in the power of the world.

Tigers, you’ve been planning your relationship too much and leaving no room for spontaneity.

Your significant other may be feeling suffocated right now and may be annoyed of having everything “down to the T.”

Surprise them and don’t plan anything fun for you both to do and instead see what you both want to get into.

They may suggest something they’ve been trying to do for a while but haven’t had the chance to.

Rabbits, the energy surrounding you right now is a little ambiguous.

If you feel thrown off, don’t worry, everything is going to work out in your favor.

Sometimes the answers aren’t necessarily clear but they will come about on their own.

Trust that everything is working out in your favor.

Dragons, everyone always relies on you to get them out of a tough situation.

Don’t allow anyone to bring you down with their problems and let them know they need to learn to fend for themselves.

You are naturally very protective and people love that about you, but it can put you between a rock and a hard place every so often.

Snakes, you are unstoppable today.

Don’t be afraid to take a chance on something.

You have everything in your power to do great things, and with your determined spirit, you are quick to change the course of any trajectory you’re on.

Remember that fortune favors the brave.

Horses, stop waiting on that one person you’ve been fawning over to finally give you the attention you deserve.

You don’t have to beg anyone to love you or care about you.

Know your worth and if someone doesn’t see how great you are and everything you have to offer, move on.

Love yourself first and everything will fall into place.

Goats, something you’ve been waiting for to come true is finally on the brink of happening.

Trust in yourself and in everything that guides you to make the best choices possible.

Today will be a great day for you to pursue anything that makes you happy.

You have the keys to success.

Monkeys, new beginnings are approaching for you.

Today will be a great time to prepare yourself for a busy week ahead.

Stay focused and keep working hard, you are so close to turning a new leaf.

Roosters, your partner has been trying to communicate with you indirectly for some time now but you’ve been shrugging them aside.

Listen to what they have to say and make sure you start implementing changes that can improve your relationship.

Don’t be afraid to let others take charge every once in a while.

Controlling outcomes can harm you in the long run.

Dogs, get out and plan a trip somewhere quiet where you can relax and unwind.

You are someone who loves being around people but that can affect you at times.

Take a second to yourself and recharge your batteries.

Mental clarity will do you so much good, you will soon be in lighter spirits.

Pigs, you have a fantastic sense of humor that is contagious among your peers.

Everyone loves to spend time with you because you have a fantastic spirit that manages to cancel out negativity.

Surround yourself with those you love and enjoy the day cracking jokes and doing lighthearted things.

Your close pals will thank you.