TONIGHT marks the “Worm Moon”, where the moon will appear huge and bright in the sky.

And while it makes for a great photo opportunity, the supermoon could also spell change for your personal life depending on your star sign. 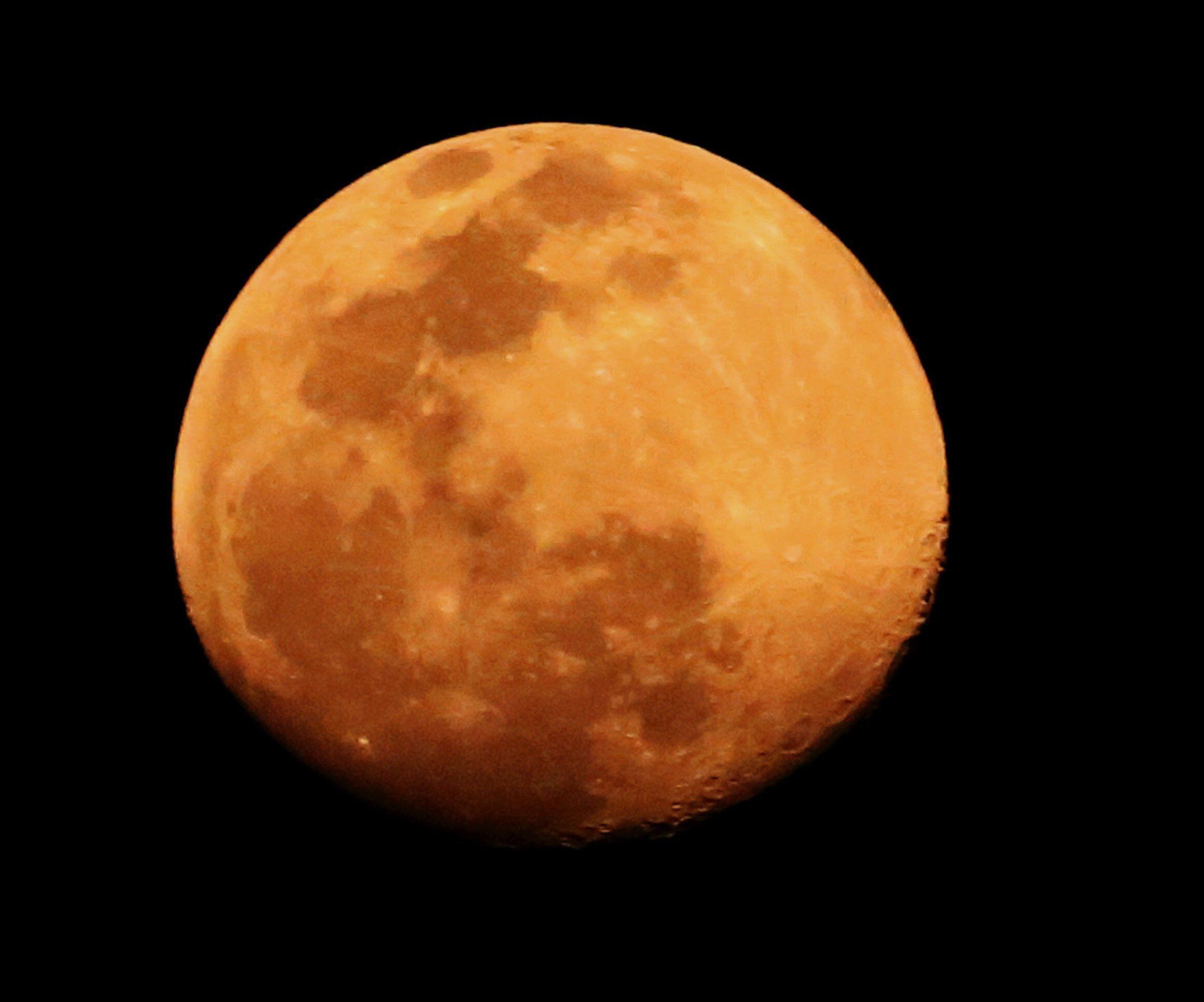 Tonight marks the Full Worm Moon where it will appear huge and bright in the skyCredit: Alamy

What is a Worm Moon?

A full moon at this time of the year is also known as the Worm Moon.

What are the different phases of the moon?

Its nickname was apparently coined by early Native Americans because earthworms resurface around this time of year, as spring starts sprunging and the sun emerges (well, for a nano-second anyway).

The supermoon on March 28 will appear huge and bright, and will make for a great photo.

Of course, the Moon isn’t actually getting bigger.

But April and May mark two official Super Moons, which is when the Moon is closer to Earth than usual.

A supermoon is when the moon appears magnified as it makes its closest approach to Earth in the lunar cycle.

While the moon will impact all signs it is Libra and Aries who will be most affected by the change in the lunar cycle.

According to Psychics1on1.com Full Moons are the perfect time for manifestation and can help us achieve significant change in life. 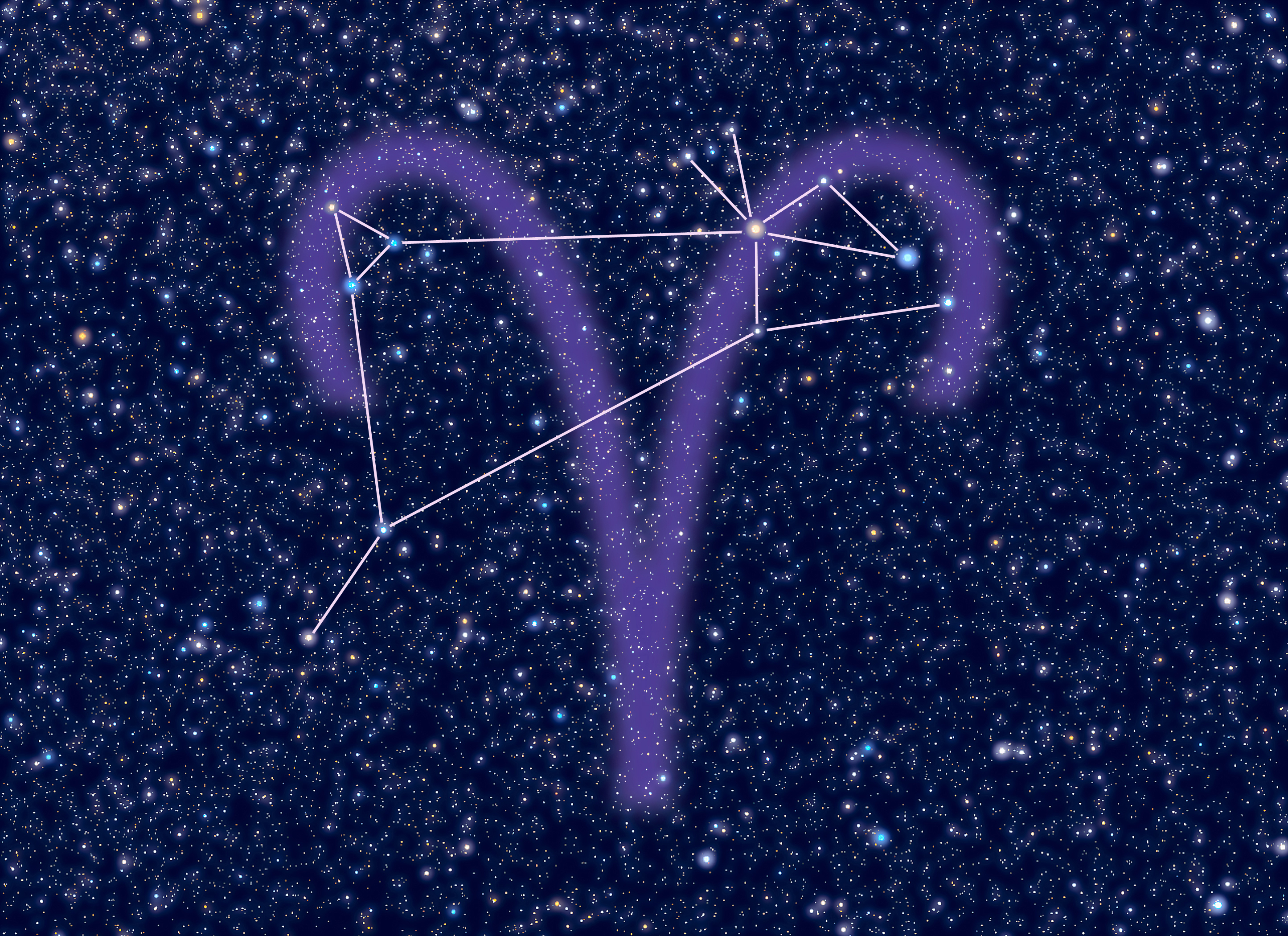 Aries is one of the star signs to be most impacted by the moonCredit: Getty – Contributor

The power of the Full Moon in Libra on March 28th, however, will hold extra special energy for the zodiacs as the Sun in Aries forms an opposition to the Libra Moon.

Emotions will be heightened, romance alive, and epiphanies a main theme.

This Full Moon urges us to strike a balance between meeting our personal needs and attending to the needs of a significant other.

The Libra Moon is diplomatic, equality-focused, and fair-minded.

The Aries Sun values authenticity over tact and is energized by independent efforts. The Full Moon illuminates this conflict, which may lead you to undergo epiphanies in your relationships.

We are likely to experience revelations about our independence, need for others, and partnerships.

When is the next full moon?

We won’t see another full moon until April 26 in the sign of Scorpio.

Fabulous is the home of horoscopes, with weekly updates on what’s in store for your star sign as well as daily predictions.

You can also use our series of guides to find out everything from which star sign to hook up with for the steamiest sex to what it’s like to live your life totally by your horoscope.

The star sign to hook up with for the steamiest sex