THE Four of Cups tarot card can reveal a deeper meaning behind something that’s happening in your life.

Although the card upright points towards negative attributes, the card drawn reversed could lead to a positive outcome. 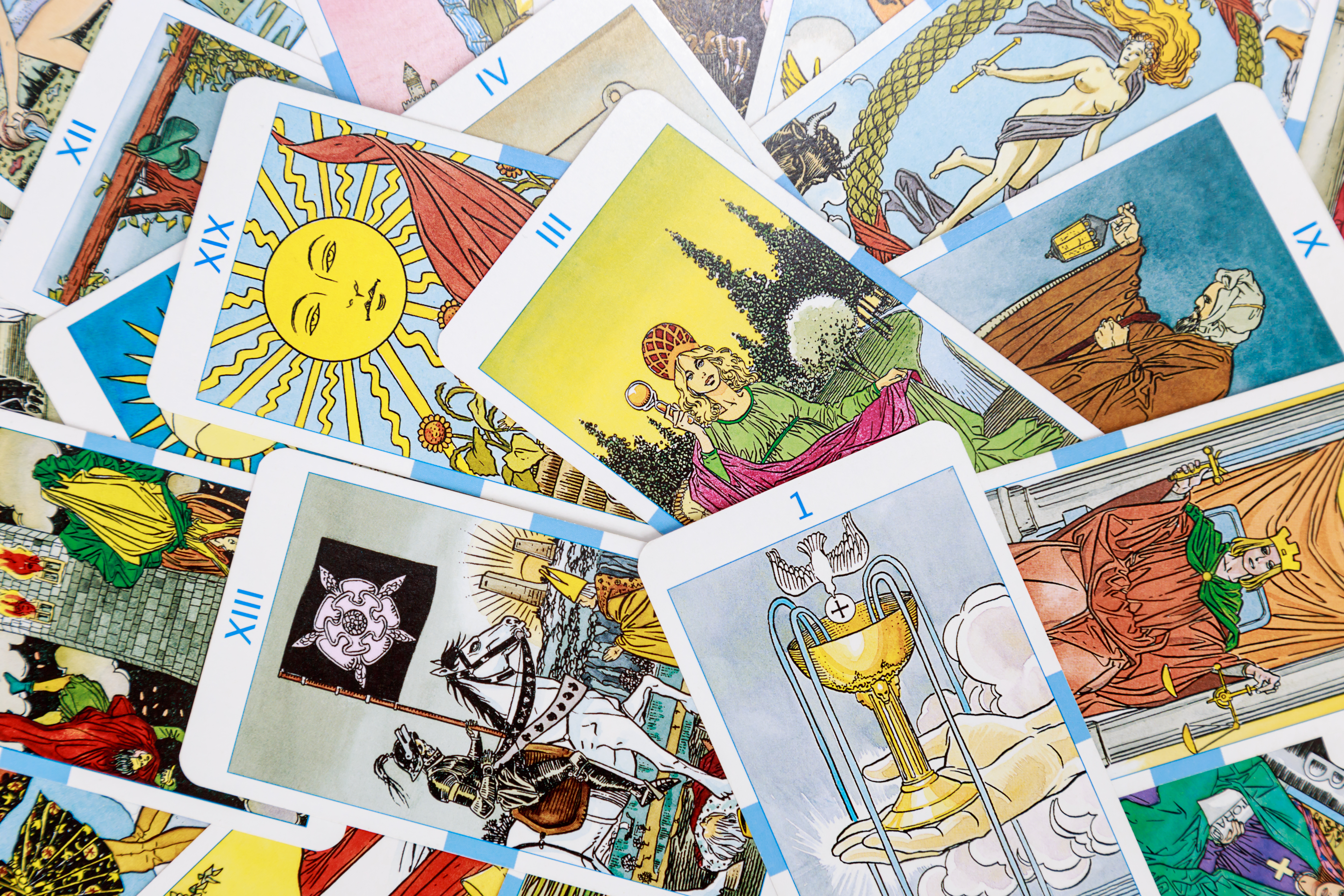 The Four of Cups is usually an indicator of self-absorbed characteristicsCredit: Getty

The Four of Cups is usually an indicator of self-absorbed characteristics in an individual.

Someone who is self-absorbed only cares about their own feelings or interests, disregarding the desires of others.

If you are drawn the card upright, it reveals the need to look out for others rather than being solely focused on yourself.

It could also be an indicator of great amounts of stress that needs to be released.

According to Biddy Tarot, Four of Cups upright keywords include: Meditation, contemplation, apathy, and reevaluation.

If you are drawn the card reversed, you are about to face positivity in your life, letting go of negative feelings without looking back.

According to Biddy Tarot, Four of Cups reversed keywords include: Retreat, withdrawal, and checking in for alignment. 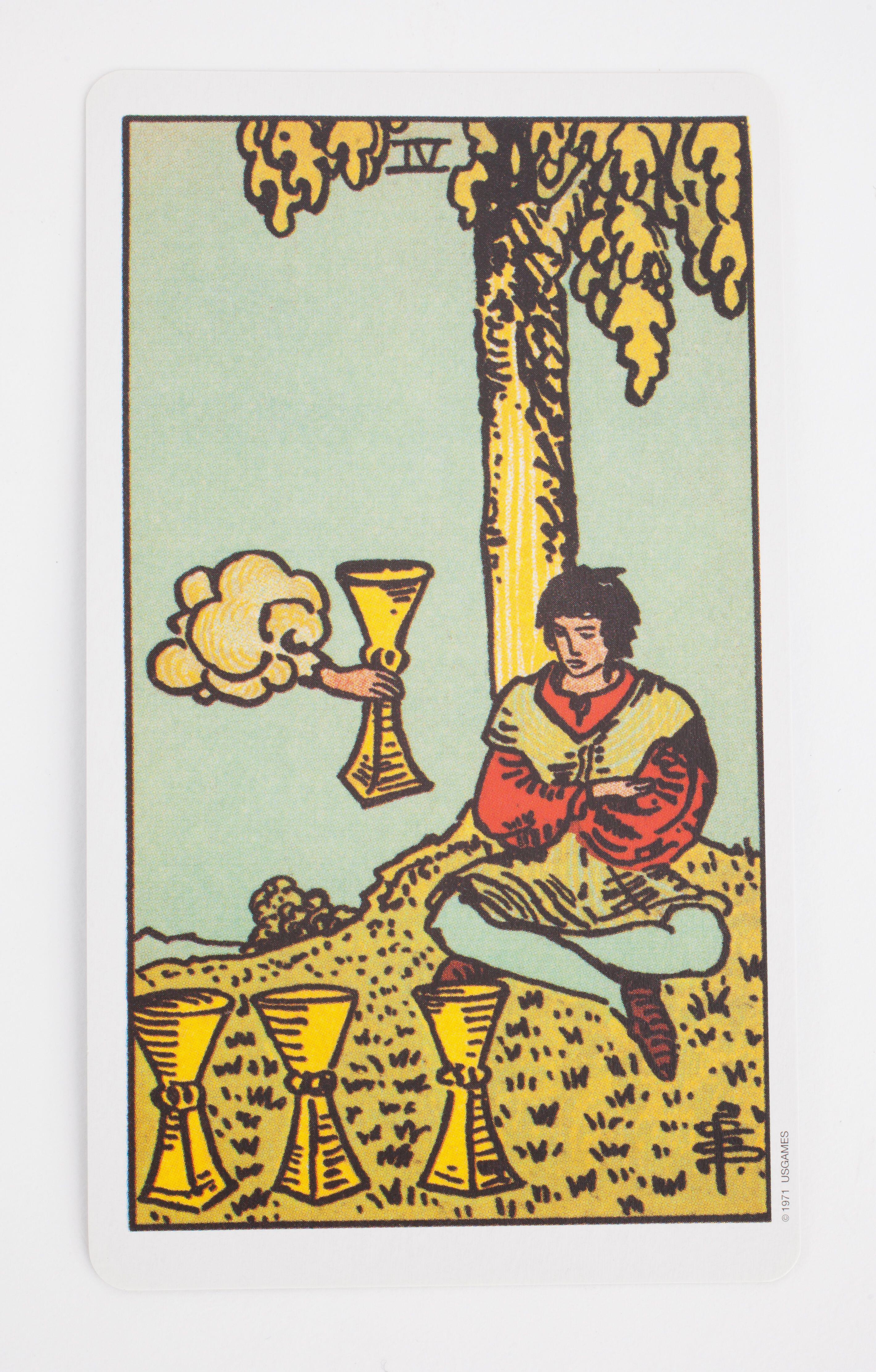 The man is very engrossed in his own thoughtsCredit: Alamy

What does the Four of Cups tarot card look like?

The card features a man sitting under a tree with his legs crossed and arms folded in front of him.

The man is looking down even though an arm is reaching out to hand him a cup.

Of course he does not see it because he is so engrossed in his own thoughts.

On the grass, there are three other cups sitting there.

What does the Four of Cups tarot card mean in terms of love?

When it comes to your love life, drawing the Four of Card has its own meaning.

For those who are single, the card could indicate too much focus on negative feelings and thoughts of sorrow.

If you are in a relationship, the card could be a sign of regrets and remorse in your love life.

It could reveal thoughts about a different relationship that you think would be better instead of appreciating the person you’re with.

Aries weekly horoscope: What your star sign has in store for November 20 – November 27

Capricorn weekly horoscope: What your star sign has in store for November 20 – 26

Aries weekly horoscope: What your star sign has in store for November 20 – 26

Pisces weekly horoscope: What your star sign has in store for November 20 – 26

Aquarius weekly horoscope: What your star sign has in store for November 20 – 26