ONE way or another it’s fair to say it’s been a bit of a battle royal for Britain’s most famous family lately.

However, with so many different star signs among them, we can’t say we’re surprised. Let’s take a look at the royal zodiac and find out how the boom and bust up can be explained by the stars. 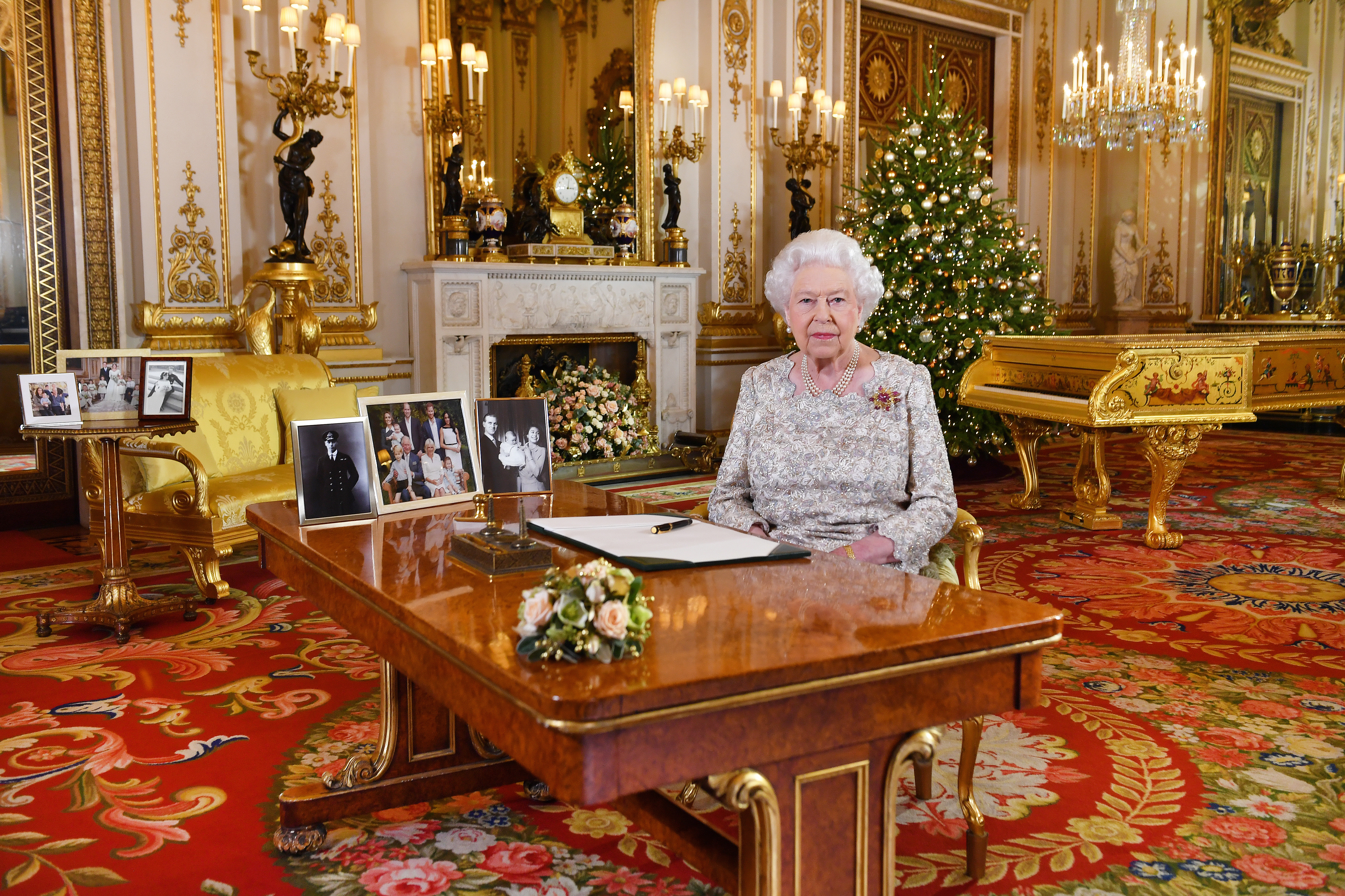 The Queen’s sign of Taurus means she will always put her country first and fight for what she believes inCredit: Getty – Pool

Strong, graceful, and occasionally stubborn, it’s no surprise The Queen is a Taurus.

She will never give up on her country and her people and will always fight (harmoniously) for what’s best.

With a less than favourable year, the monarch has stuck to her principles of hard work and dependability while always honouring tradition.

Sign she’s least likely to get on with? Leo…

Not known for falling in line, Leos love the limelight and will often have careers in the entertainment industry.

Before becoming the Duchess of Sussex, Meghan made her name as an actress, campaigner and blogger before meeting Prince Harry in 2018.

The fire sign is known for being fiercely protective of their pride and it seems like Meghan will do everything she can to protect the ones she loves.

Leos are also least likely to get on with The Queen’s sign of Taurus. Awkward. 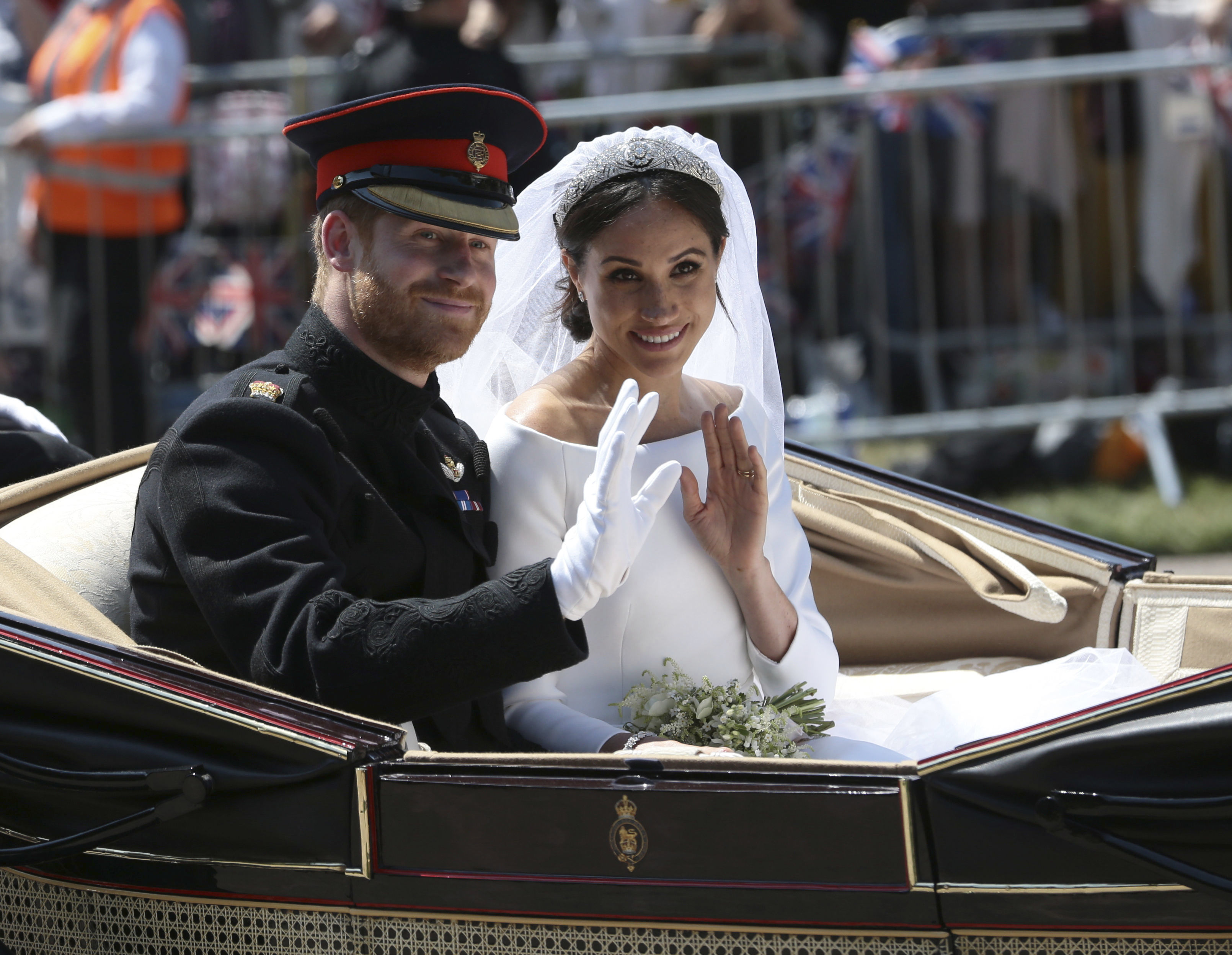 Prince Harry and Meghan can become a real power couple thanks to their stars. Credit: Aaron Chown/pool photo via APCredit: AP:Associated Press

Unlike Leo, detail-driven and rule abiding Virgo is not one for fame and likes to stay out of limelight.

Now you may not think that makes the Sussexes an unlikely match, but by accepting each other’s differences Meghan and Harry can actually bring out the best in each other and become a real power couple. Oprah, anyone?

Harry will also do anything to protect the honour of his wife, feeling it his moral duty to do so.

William is intuitive, emotional, home-loving and sensitive – all typical traits of a Cancer.

He is also very well matched to his Capricorn wife, Kate. According to Tarot Queen Kerry King: “Together they bring what the other lacks to the relationship and together they are stronger than either would be alone.”

Cancer William will no doubt have found the recent spotlight on his family highly uncomfortable, preferring to keep family matters behind closed doors.

Celebrating their 10-year-anniversary this month the royal couple are still the perfect Zodiac match proving that opposites attract for Cancer and Capricorn.

According to Tarot Queen Kerry King this dynamic mix helps the pair fit together perfectly. It’s written in the stars!

“Cancer and Capricorn ignite powerful, opposites attract chemistry, which has both drawn them together and kept things alive and interesting for all these years,” says Kerry. 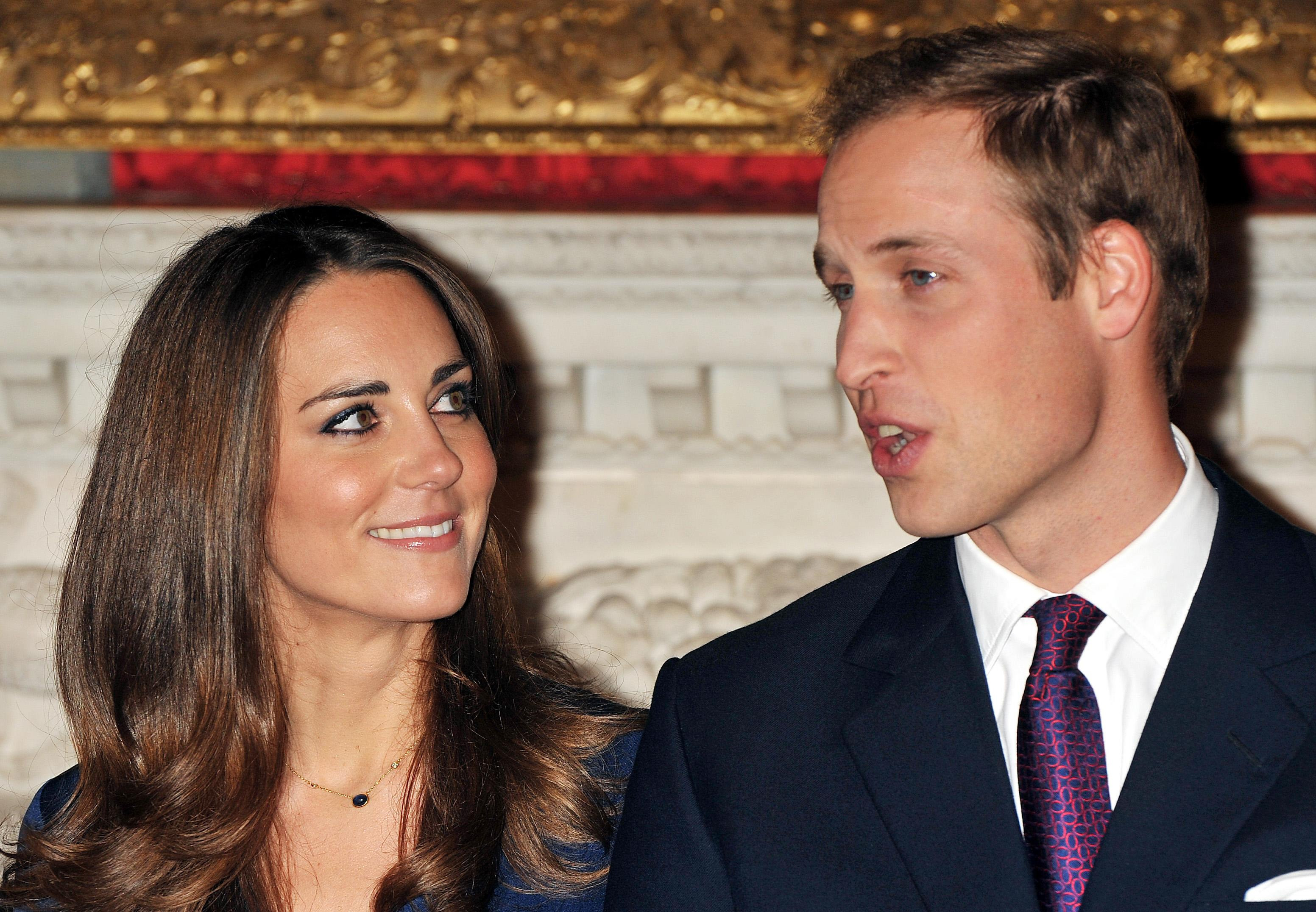 Kate Middleton and Prince William’s relationship was written in the stars thanks to their perfect combination of zodiac signsCredit: PA

Prince Charles has remained passionate about all of his interests throughout his life, both royal and non-royal, especially when it comes to the environment.

Known for being tough-minded, Scorpio isn’t afraid to stand up for what they believe in, be that love or otherwise.

Once a bond has been established, the relationship tends to last the duration.

The older sister of Princess Eugenie, Princess Beatrice is a natural leader who is self-confident and generous.

She married her husband Edoardo Mapelli Mozzi in July last year in what must have been one of the quietest royal weddings ever due to Covid restrictions.

As a limelight loving Leo, this wouldn’t have been the princess’s first choice, but she stole the show with her beautiful red mane and stunning wedding dress, which was on loan from her grandmother, The Queen. 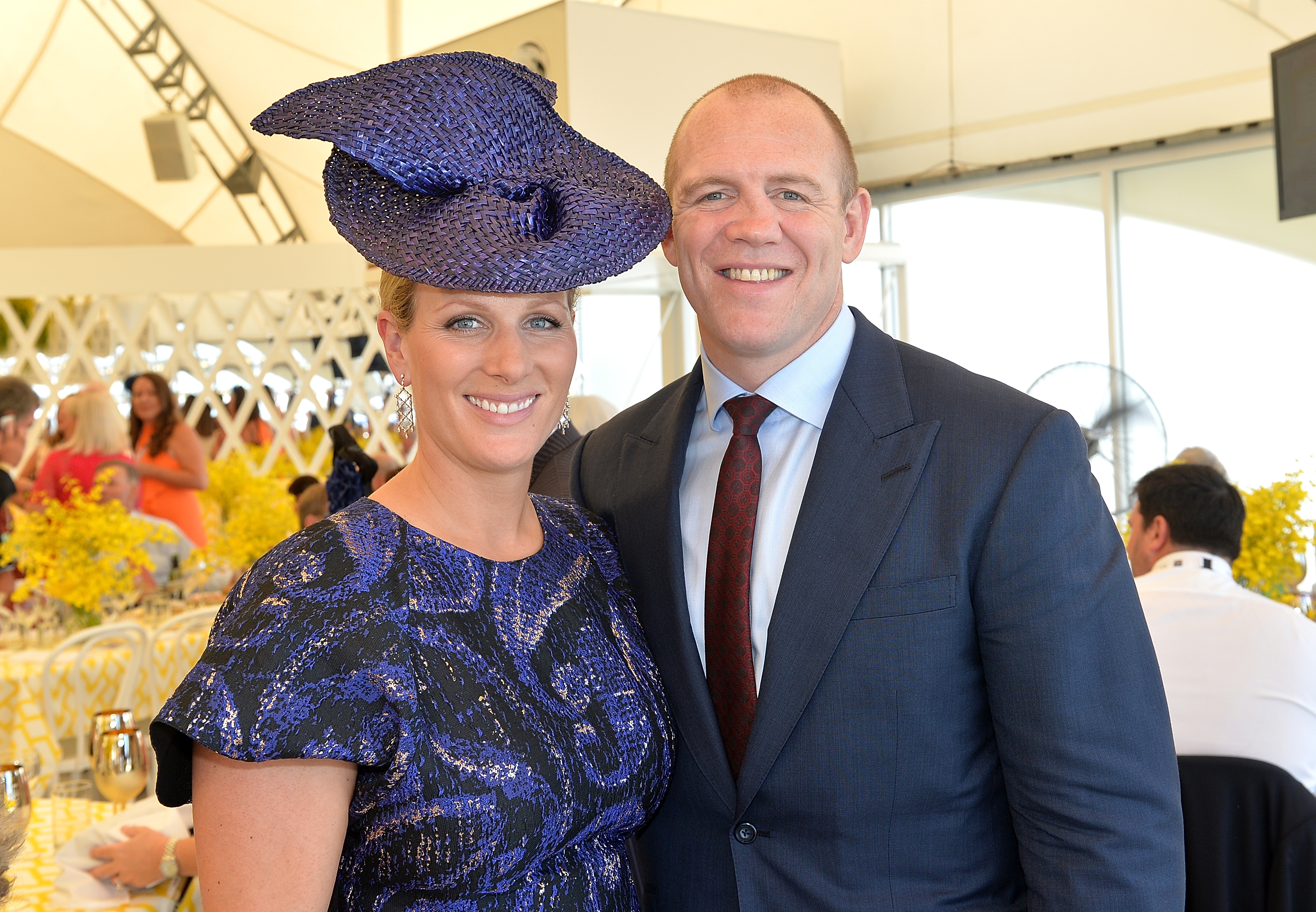 Taurus Zara Tindall shares the same sign as her grandmother and has three children with her husband MikeCredit: Getty Images – Getty

As an Aries, the youngest daughter of Prince Andrew and Sarah Ferguson is confident, brave and optimistic.

She married her Taurus husband Jack Brooksbank in 2019 and the pair welcome their son, August, in February this year.

While Aries and Taurus tend to live life at different speeds, Aries charging ahead and Taurus taking its time, once love is cemented it can become rock solid.

Like her grandmother, Princess Anne’s daughter Zara is a Taurus, making her determined, hardworking and strong.

Zara has dedicated much of life to horse riding and represented Great Britain in the Olympics in 2012.

She is now a mother of three children, who she shares with former rugby player Mike Tindall.

Deeply private and caring, Princess Diana was a true Cancer.

Seriously affected by the emotions of herself and those around her, this down-to-earth princess preferred to conduct her life in private.

Devoted to her charity work, Princess Diana was the ultimate example of how to take care of business in unparalleled style.

Covid rules should be ‘strengthened over summer’