IF you had to describe the Hindu festival Holi in one word, that word would be “colourful”.

Not only does it celebrate the beginning of spring, Holi also commemorates the triumph of good, peace and love over evil. 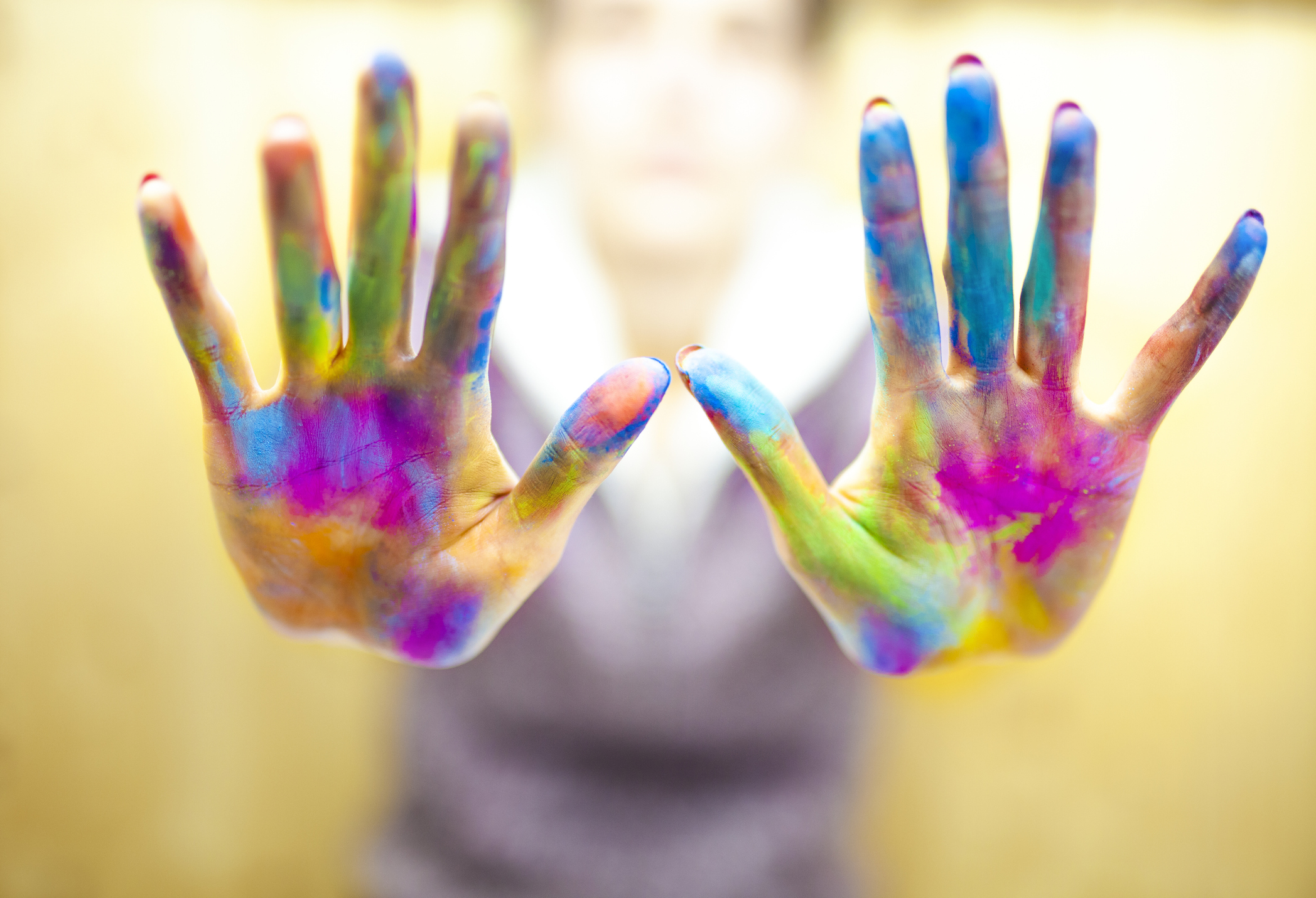 Holi is the Hindu festival which celebrates the start of SpringCredit: Getty

In order to do this, people taking part in the festival throw coloured powder each other.

The organisers believe that gulal, the coloured powder, intoxicates people so their religion and social status don’t matter.

According to astrologer K C Gupta, every colour has an impact on our lives – and these are the ones you should avoid based on your star sign.

Holi is a Hindu festival that celebrates the beginning of spring.

The festivities are marked each year around the time of the vernal equinox, which is typically in March but sometimes as early as February.

It is mainly observed in both India and Nepal or other countries where there is a significant Hindu population.

However, the festival has spread and celebrations now take place in parts of Europe and North America.

In India, the Lathmar Holi festival – which is celebrated in the days before Holi – kicked off on March 23, 2021.

As Aries is an “energetic and enthusiastic” star sign, the expert says you should gravitate towards reds, yellows and greens to bring “harmony” into your life.

People with the Taurus star sign have a shared love of beautiful things, according to K C Gupta.

And so you naturally choose the colours green, pink whites and blue.

As social beings, Geminis like to spread “joy and happiness” with the colours yellow, blue, pink, green, and purple. 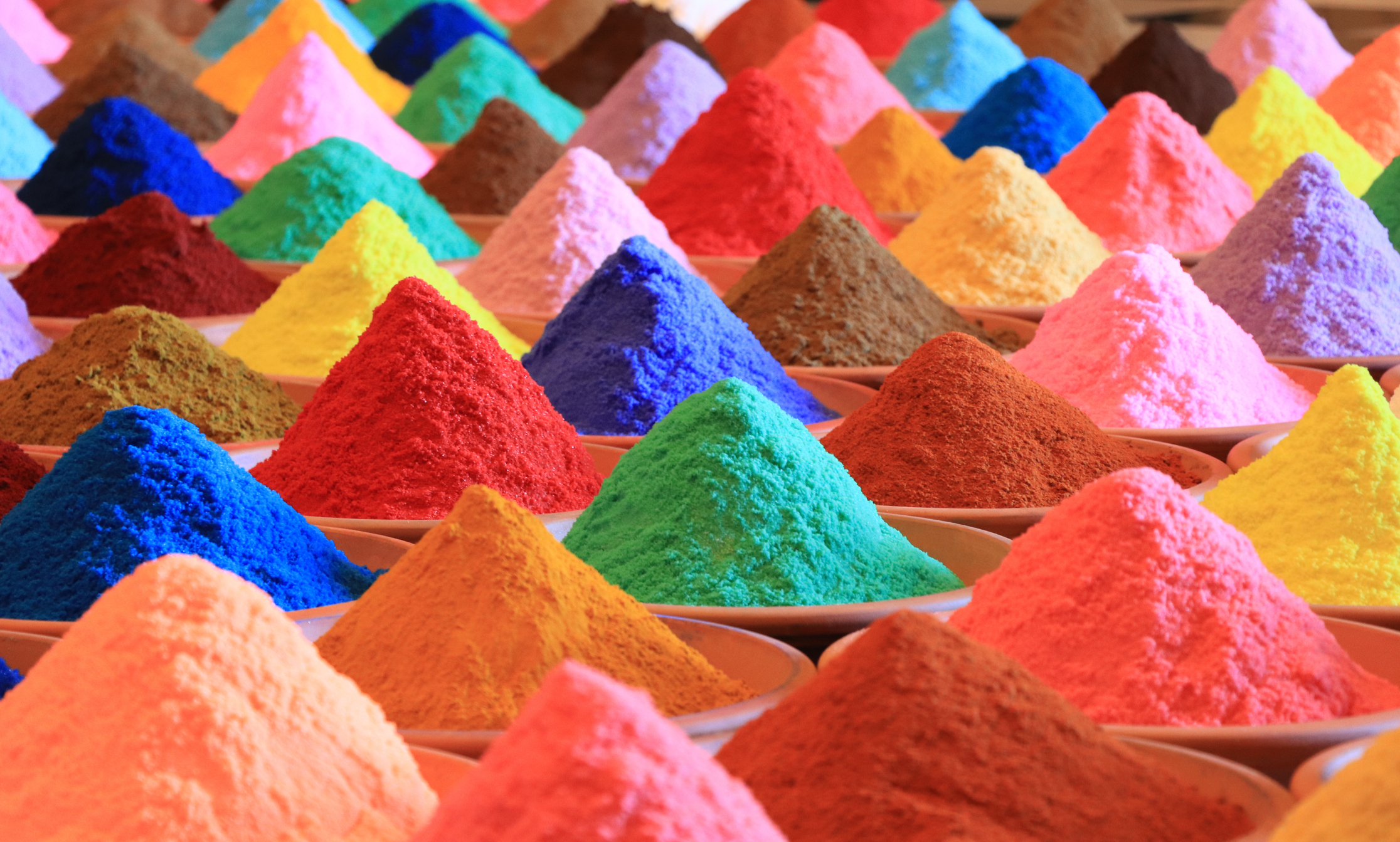 These are the colours you should use at the Holi festival based on your star signCredit: Getty

As people with the Cancer zodiac sign feel most comfortable with like-minded peers, the expert recommends sticking to white, red, yellow and green this Holi festival.

Leos love the limelight, according K C Gupta – so they should naturally go for the “bright and bold” shades to match their personalities.

He wrote: “They should play with purple, burnt orange, all shades of gold or blood red.”

If “welcoming” Virgos can pick their own colours to play with this Holi, K C Gupta says you should opt for brown, navy, peach and yellow. 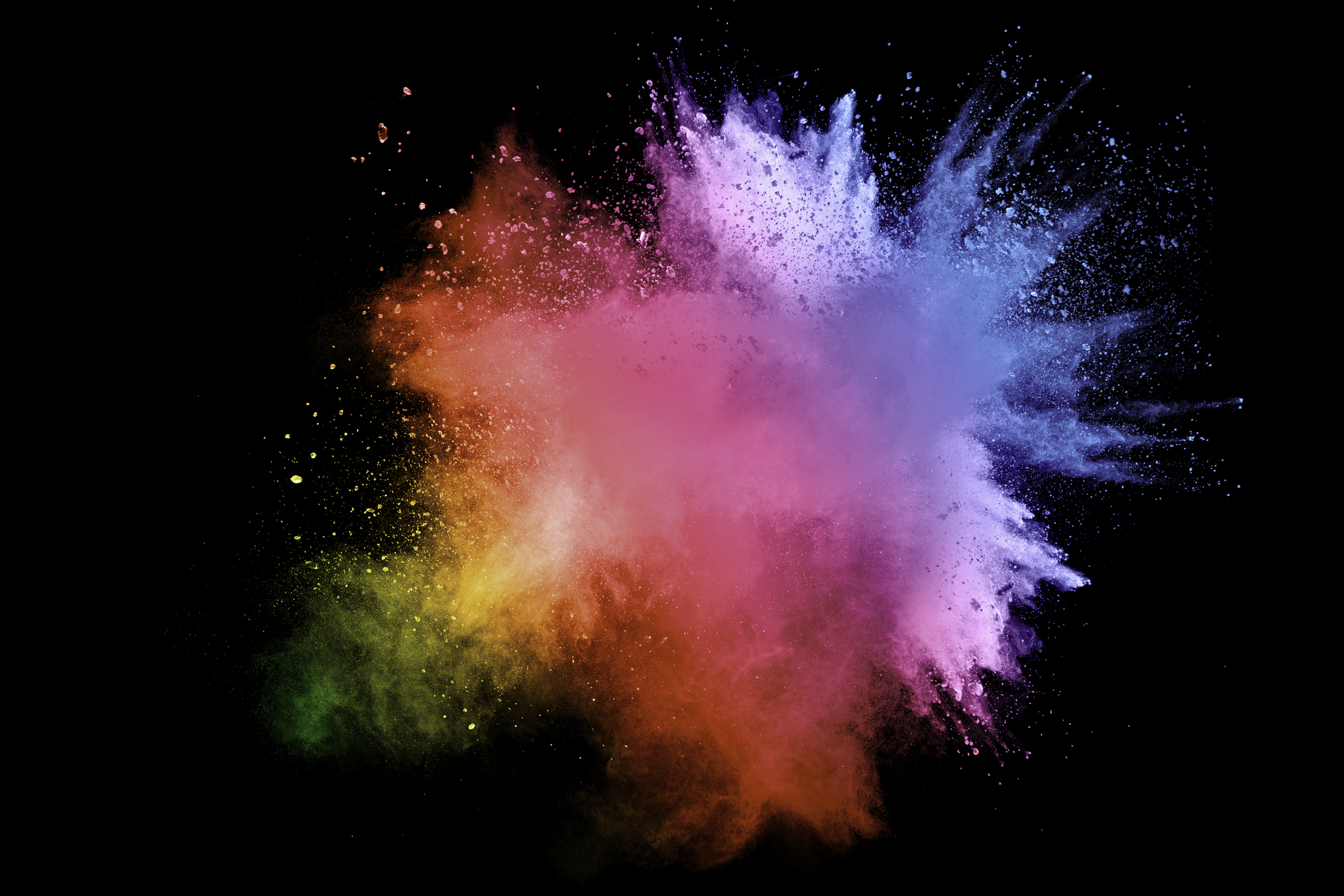 Leos should go for the brightest colours while Scorpios should pick more earthy tonesCredit: Getty

Libras love the Holi festival and have their celebrations all planned out.

In order to match their organised personality, the expert says you should pick lavender, violet, and baby blues to spread the joy of the festival.

Colour to avoid: Green and Yellow

Scorpios like their “harmony and peace” – and should therefore pick blood red, black, maroon and burgundy to maintain this.

Colours to avoid: Blue and White

The astrologer wrote: “[People with this star sign] are very cheerful and trustworthy. They want the best of everything.

“To match their unmatched energy levels, they must go for purple, indigo, Vermillion, plum and dark blue.”

Colours to avoid: Cream and Yellow

As this star sign loves water, it’s hardly surprising that people who are Aquarius should go for blues.

Colours to avoid: Orange and Red

The expert added: “Pisces will love getting dipped and splashing water. The Pisces should play with sea blue, sea green shades, and all mild shades.”

Colours to avoid: All dark shades

The Circle: Newcomers stir up trouble as they’re left in charge of next influencers