THE energy today will be tense and ambiguous, bringing the signs of the zodiac problems and disagreements.

Today the signs will feel overwhelmed and stressed trying to solve a situation that could make or break an important decision in the future. 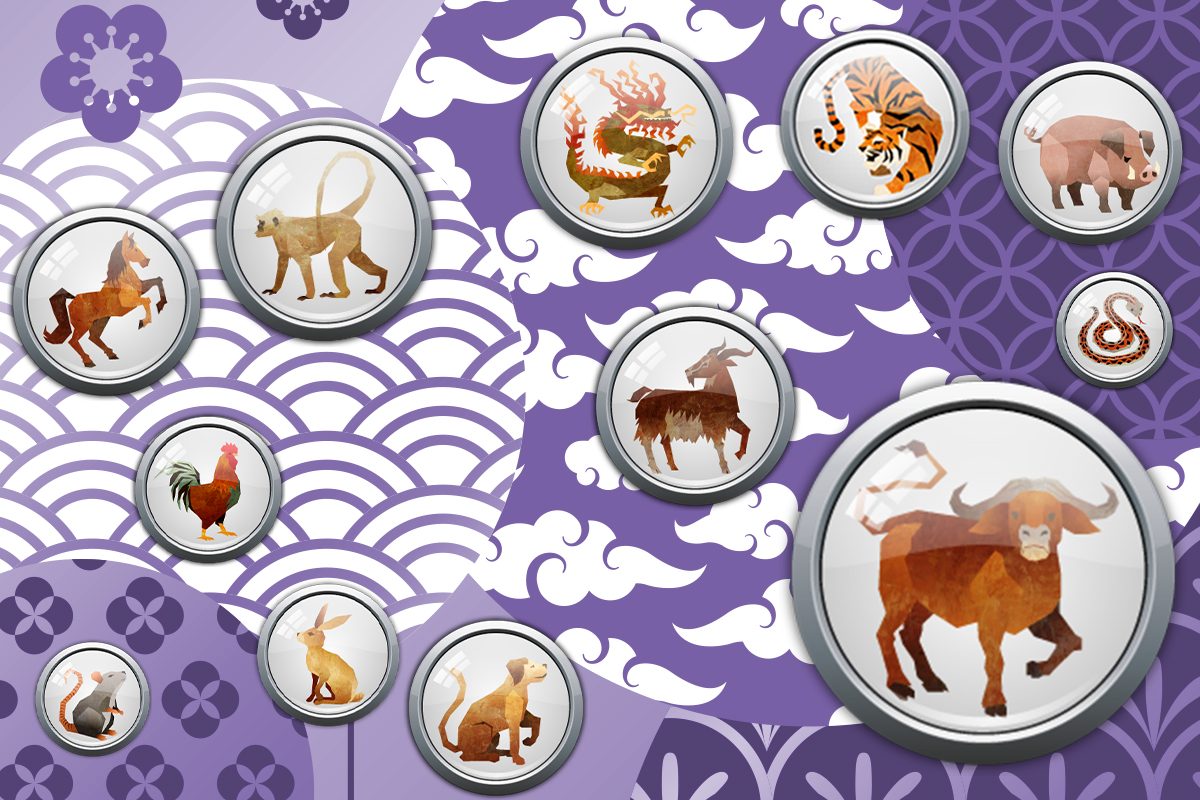 Rats, don’t keep a secret from your friend.

If you know something that could help them, you should say something even if you don’t think it’s your place to.

Put yourself in their shoes and think about how you would feel if the roles were reversed.

Should you choose to say something, be kind and communicate with facts.

Oxen, someone close to you may share a crazy idea that may make you want to jump on board.

Think before you leap and weigh out your options.

Are you ready for a potential massive change in your life?

Tigers, do you feel constrained when it comes to your career?

It’s important for you to know that you aren’t ever stuck in just one place.

You are free to change your mind and pursue other things that fulfill you.

Rabbits, responsibilities are creeping up on you today!

Make sure you have your day planned out and your to-do list ready.

You may be very busy during the day trying to get everything done on time.

Ask for help if you need it.

Someone around you may come by with drama and negativity, don’t get involved.

You are changing and fixing your mindset, the last thing you need are energy vampires around.

Keep up the positivity.

Snakes, put those “what if” questions to rest.

Don’t think about everything that can go wrong and instead worry about what can change for the better.

There’s a lot of things happening at once that may require much of your energy.

Be prepared to act impulsively.

Horses, you may be starting to realize that what you once thought was perfect may not really be.

It’s hard to come to the realization that things aren’t what they seem.

However, use this as an opportunity to reevaluate your wants and needs.

Goats, you don’t owe anything to anyone!

Do what is best for you and make decisions that you will be happy with.

If someone doesn’t like that, that is their problem and not yours.

Monkeys, are you scared to fall in love?

You may have recently met someone who has sparked a fire in your heart.

Why are you afraid to be vulnerable? Ask yourself all the important questions.

This could be something wonderful if you just let it flourish. 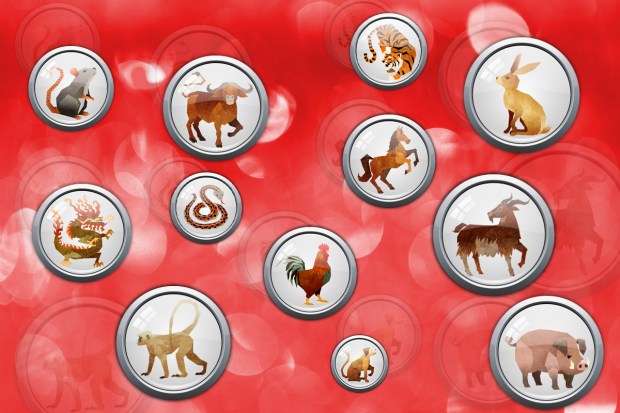 Roosters, you crave intimacy and passion.

If you are single, now is a good time to mingle and get to know new people!

Try getting on the online dating apps and seeing if you meet someone worthy of pursuing.

You are in charge of your love life.

Dogs, you may feel ready to take your partnership to the next level, but there are still ways to go.

Take your time with meeting someone and be patient with how things are unfolding.

Everything is working in your favor and this relationship is destined for greatness.

Pigs, don’t ignore what your heart is telling you.

You tend to be logical and focused on a plan.

This time around you may have to listen to your feelings and go with what your gut is telling you.

You are being steered in the right direction, believe that.

Taurus horoscope: What your star sign has in store for May 9

What your star sign has in store for May 9

Gemini horoscope: What your star sign has in store for May 9