YOUTUBE star Grace Victory has finally been released from intensive care after being put in a coma with Covid-19 on Christmas Day.

The 30-year-old has been able to spend time with her son for the first time after he was delivered over two months early due to her deteriorating health. 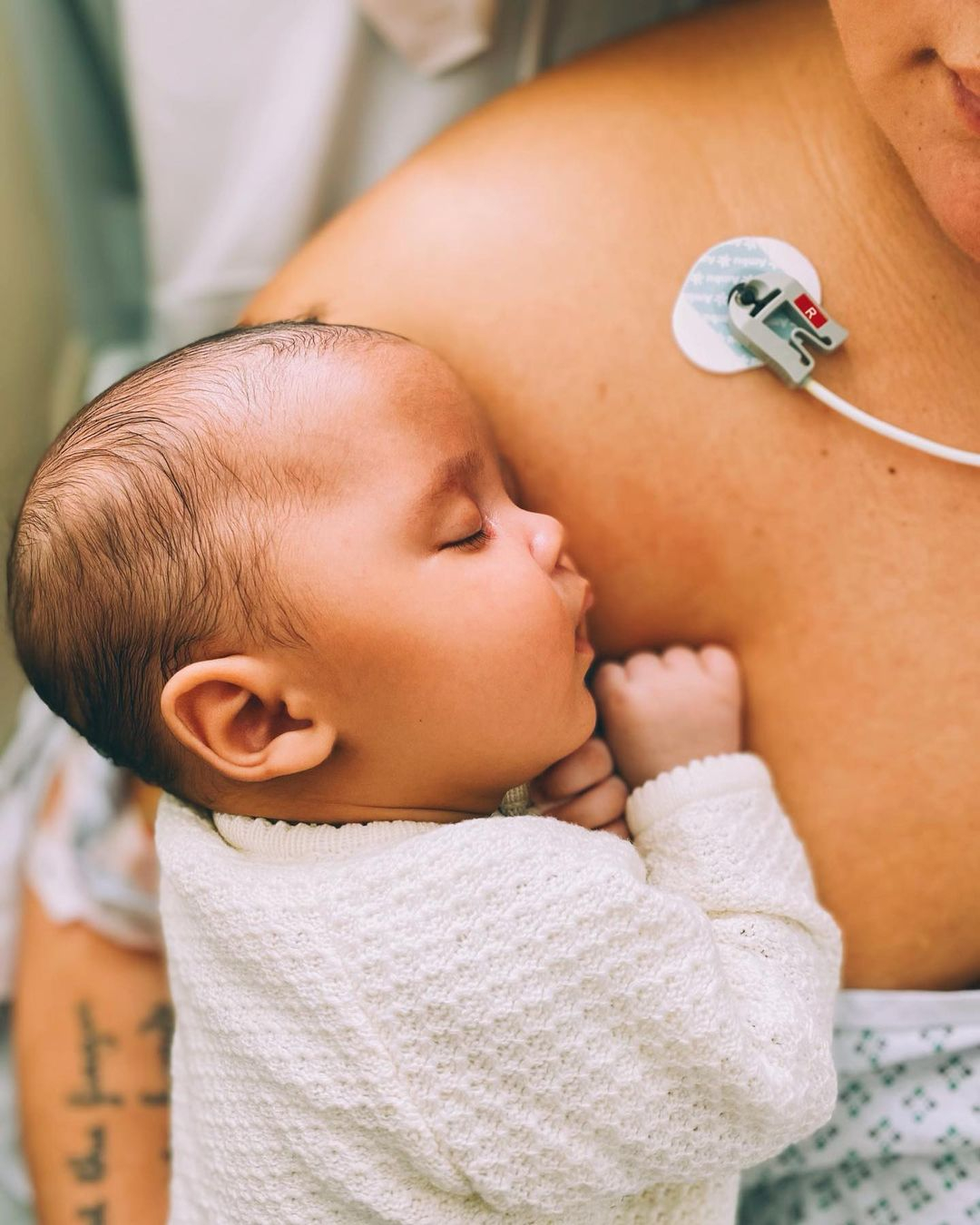 Grace Victory has shared the first picture with her son after being released from intensive careCredit: Instagram/gracefvictory

The vlogger has now shared the first picture of herself with her son, showing her dressed in a hospital gown while he lies on her.

She simply captioned it: “My heartbeat”, as she tagged in her boyfriend Lee Williams.

In another post Grace revealed she had been given just a 5% chance of survival. 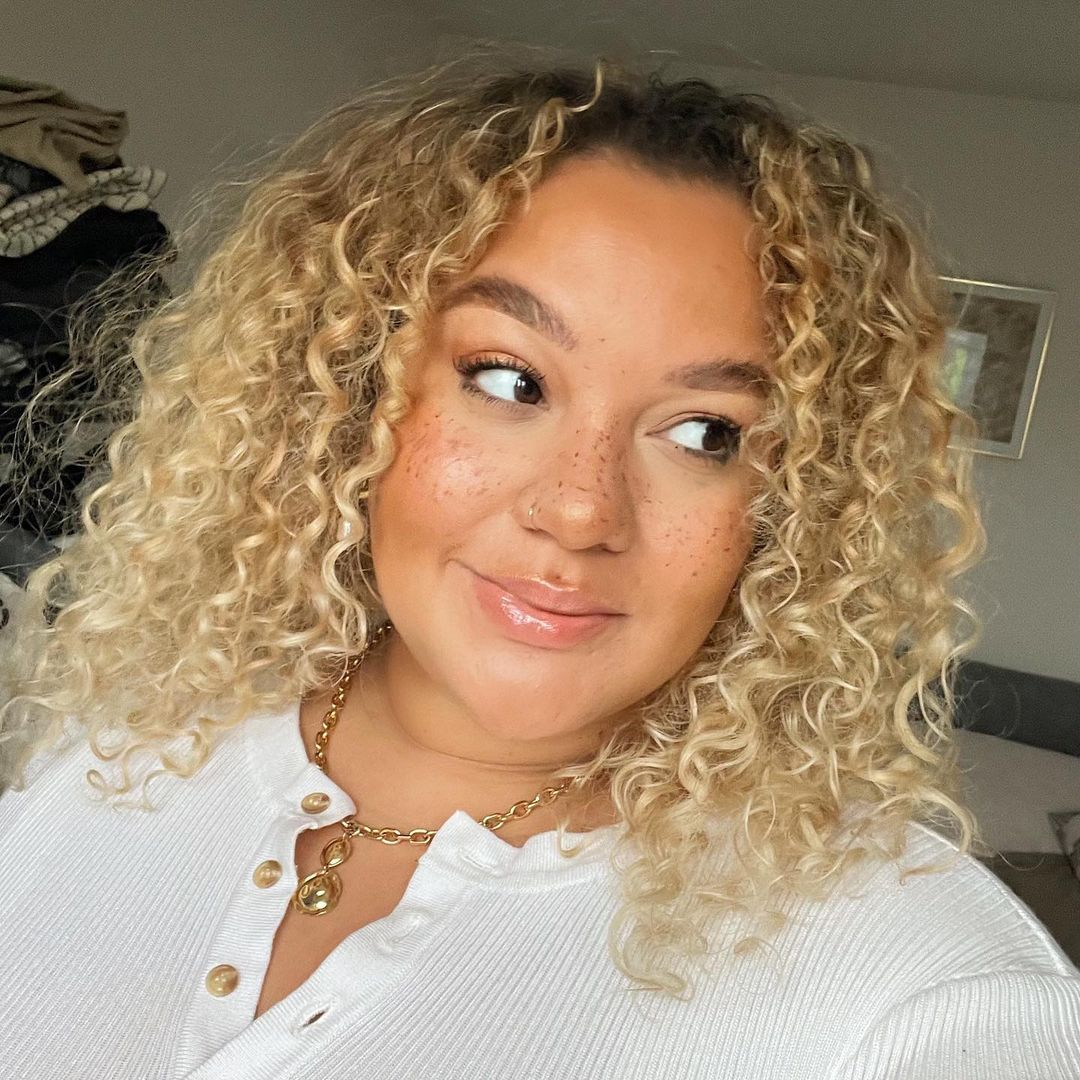 Grace was put into a coma on Christmas Day due to coronavirusCredit: Instagram/Grace Victory

She wrote: “The medical staff gave me a 5% chance of surviving Covid but because I’m me, I’ve been discharged from the ICU. I will never ever give up.”

She also tweeted: “The entire time my family and Lee kept saying “you don’t know what she’s capable of” and the whole world sent me love. Thank you from the bottom of my heart.”

Her sister added that she was still in hospital and would be recovering on a different ward.

Earlier this month Grace told followers she was awake after nearly three months in a coma.

The entire time my family and Lee kept saying “you don’t know what she’s capable of” and the whole world sent me love. Thank you from the bottom of my heart. https://t.co/oRhISkigWn

She was taken to intensive care on Christmas Day after developing problems with her breathing and put into an induced coma.

Grace, from High Wycombe, has been dubbed “the internet’s big sister” for her ability to tackle tough subjects such as eating disorders and her videos have racked up 1.3million views.

A heartbreaking statement on her Instagram page was released at the time, that read: “As you guys know, Grace gave birth on Christmas Eve to a beautiful baby boy, who is currently doing so well, he’s incredible. 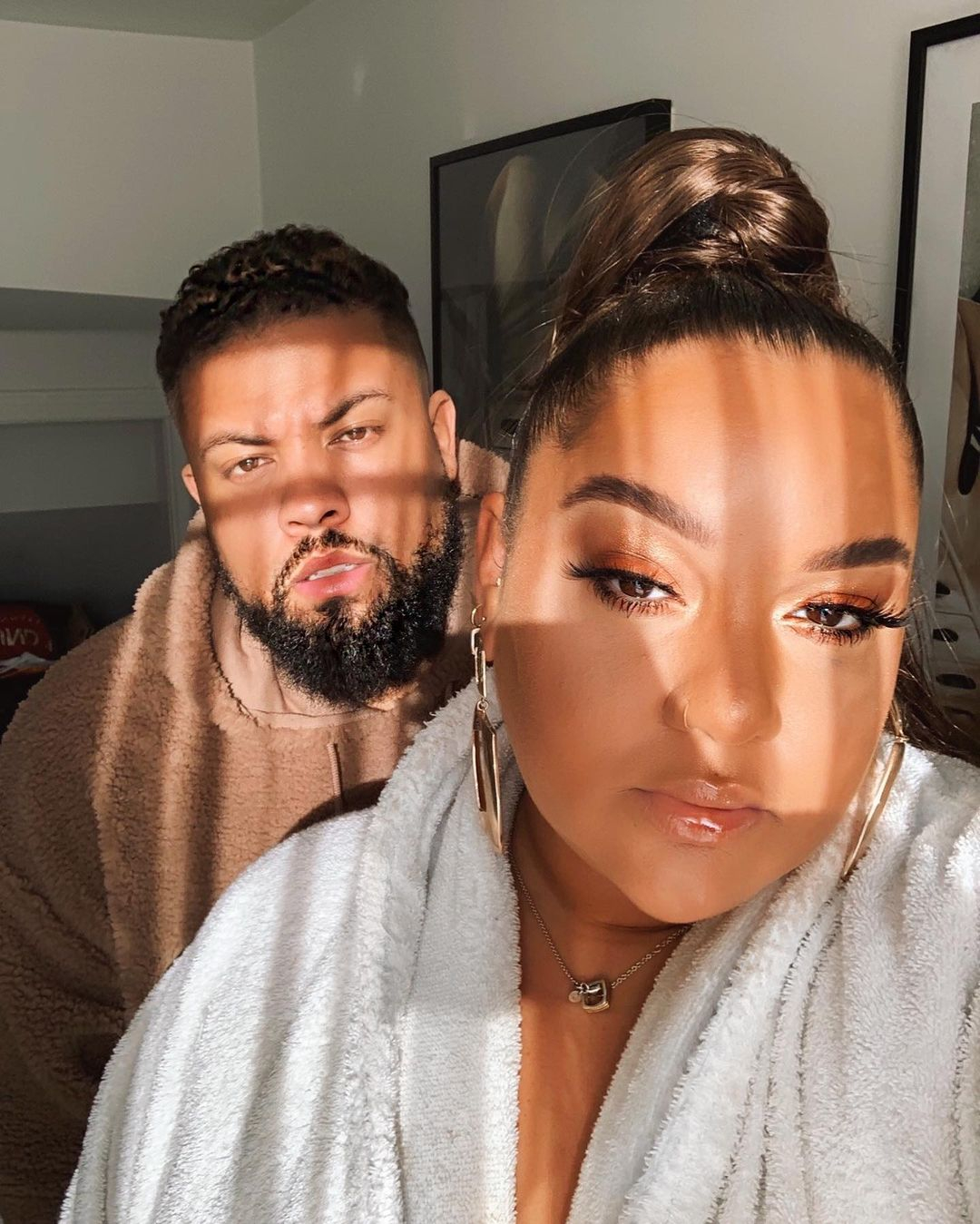 Grace with boyfriend Lee, who has cared for their son after he had to be delivered earlyCredit: Instagram/Grace Victory

“We love him so much. Grace developed Covid-19 two weeks ago and although her symptoms were mild at first, they worsened as the days went on.

“Which meant they had to deliver the baby as soon as possible, as she was just too unwell to carry on with the pregnancy.

“Grace was admitted into intensive care on Christmas Day due to issues with her breathing & therefore they had to make the decision of placing her into an induced coma, to give her body the rest it needs, in order to recover.”

Did Seaspiracy put you off fish? Here are the best vegan alternatives

Mum-of-three, 38, gave 12-year-old boy sweets and crisps to sexually touch her in field near school