AN X-Ray technician who was “excited” to receive his Covid vaccine died from a “severe reaction” to the jab, his widow has claimed.

Tim Zook, 60, an X-ray technologist at South Coast Global Medical Center in Santa Ana, California, had been looking forward to receiving his jab on January 5. 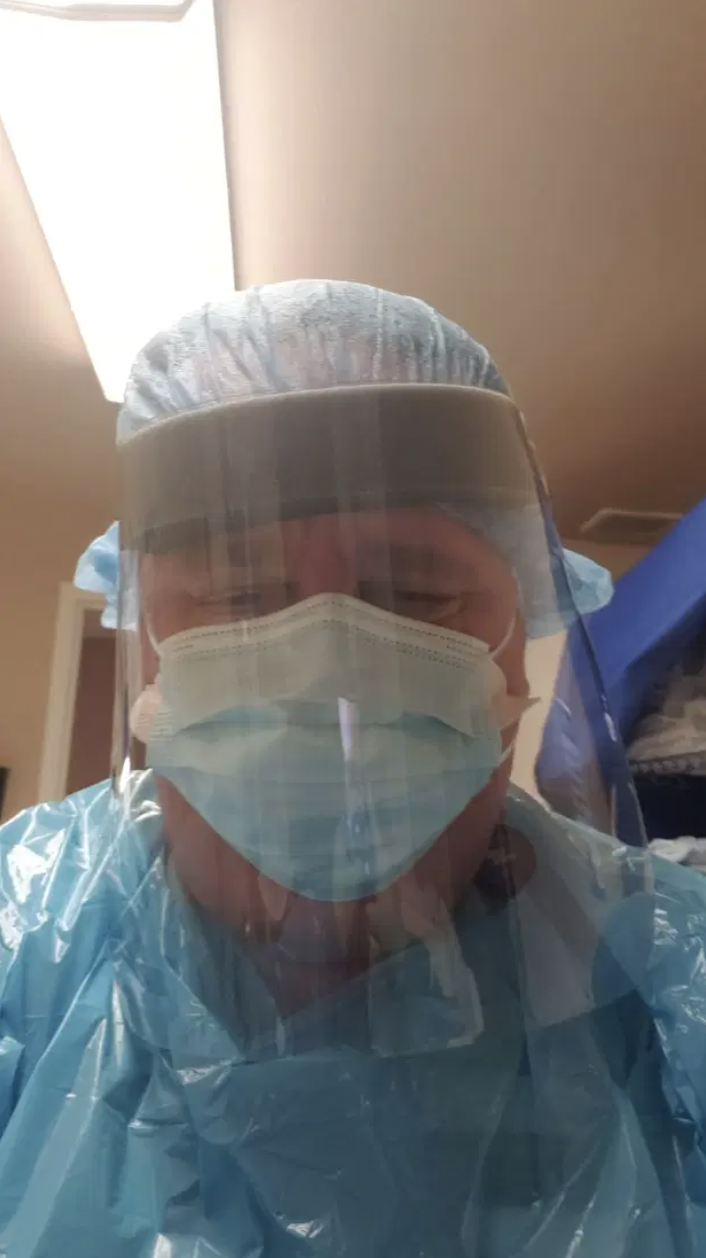 Mr Zook, 60, suffered an upset stomach at work and had difficulty breathing shortly after recieving the vaccineCredit: Facebook 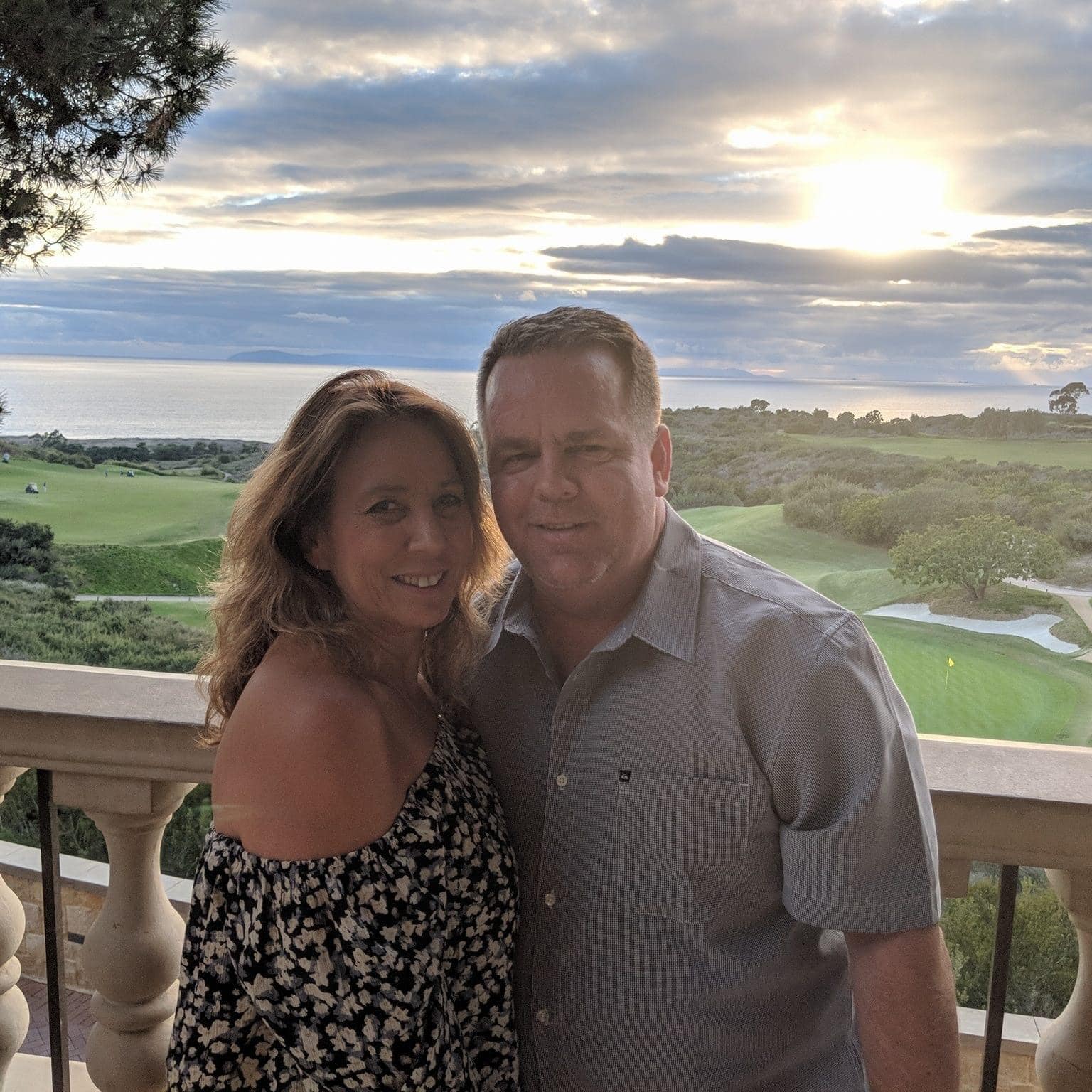 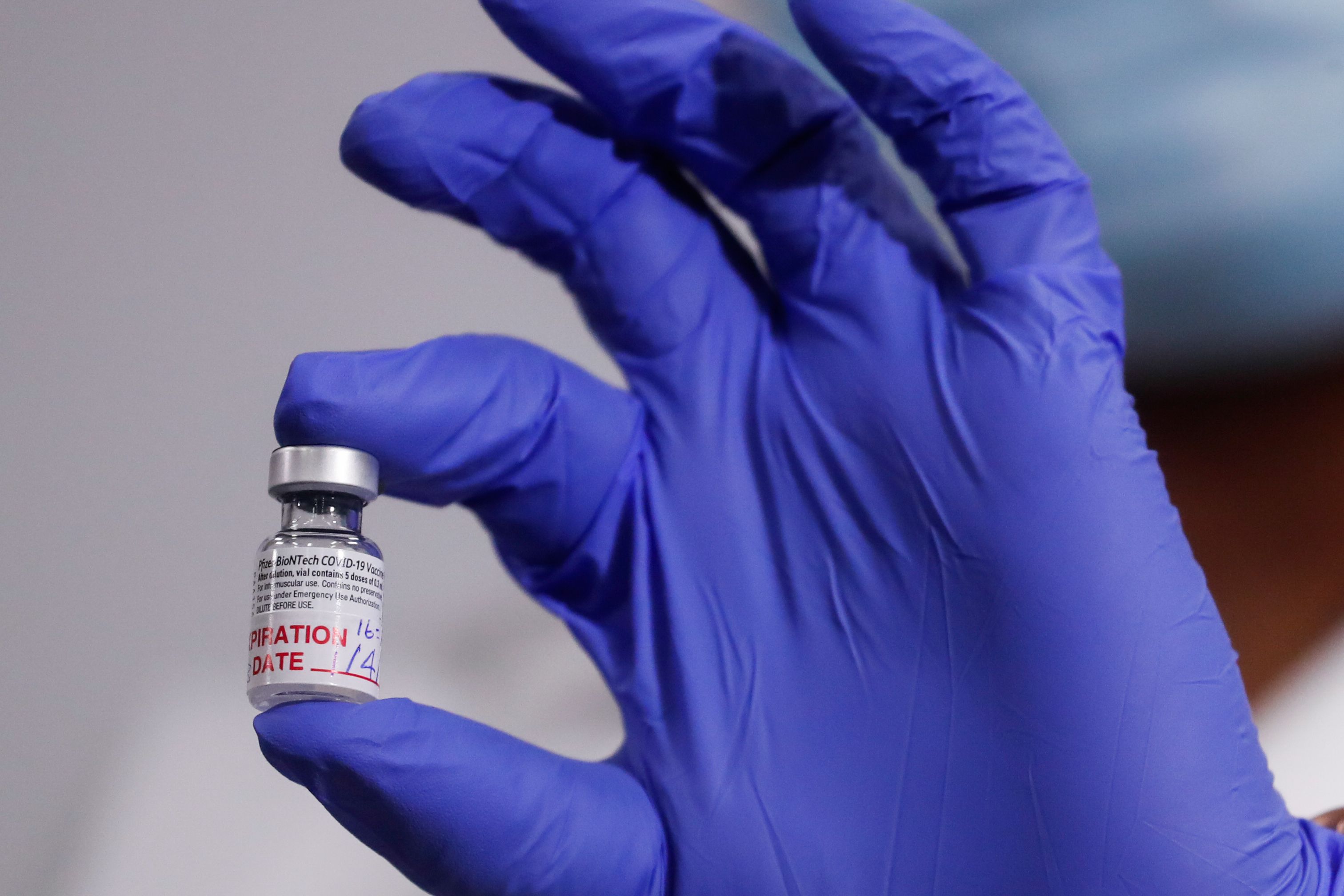 Reactions to the coronavirus are extremely rare, according to official data from the Centers for Disease Control (CDC)Credit: AFP – Getty

Shortly after recieving the shot, Mr Zook wrote on Facebook: “Never been so excited to get a shot before. I am now fully vaccinated after receiving my 2nd Pfizer dose.”

But a few hours later Mr Zook suffered an upset stomach at work and had difficulty breathing – prompting his colleagues to walk him to the emergency room.

Mr Zook’s wife Rochelle text him and asked: ‘Should I be worried?”, to which he replied: “No. Absolutely not.”

Zook also told her that he didn’t think his symptoms were related to the Pfizer vaccine.

He was put on oxygen, then — just four hours later — a BiPAP machine to help push air into the lungs.

On January 7, he was placed in a medically induced coma and on a ventilator to help him breathe.

On January 9, Mr Zook suffered three emergency ‘code blues’ over the ensuing hours, but was saved from dying. However, he died a few hours later. 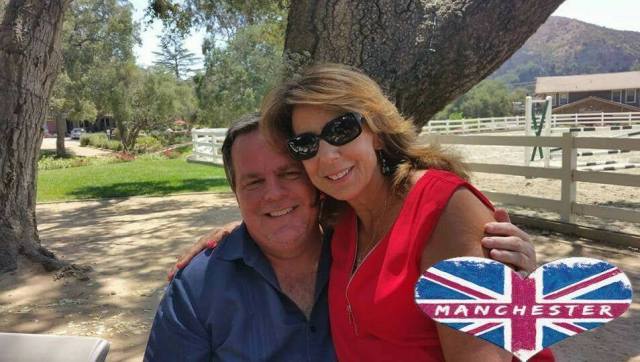 Mr Zook’s cause of death has been marked “inconclusive” by the Orange County CoronerCredit: Facebook

Mr Zook’s cause of death has been marked “inconclusive” by the Orange County Coroner, with a toxicology report set to take months to complete.

But his wife believes the jab may have caused her husband’s death after he tested negative for the virus.

Rochelle said: “We are not blaming any pharmaceutical company. My husband loved what he did. He worked in hospitals for 36-and-a-half years.

“He believed in vaccines. I’m sure he would take that vaccine again, and he’d want the public to take it.”

She added: “But when someone gets symptoms two-and-a-half hours after a vaccine, that’s a reaction. What else could have happened?”

Millions of doses of Covid vaccines have been administered across the US since December, with a tiny percentage of people suffering adverse effects.

Reactions to the coronavirus are extremely rare, according to official data from the Centers for Disease Control (CDC).