YES, I know, I know. It’s happening at the wrong time of year in the wrong kind of place and we’ll doubtless end up with the wrong result.

But once it gets going, all that will be forgotten.

Social distancing will be long forgotten as bars pack out for the World CupCredit: Reuters

Because — despite Fifa’s best efforts to mess things up — this is what football does and it’s what the World Cup does in spades.

And the great nation coming together is one aspect of this World Cup which could be really special, precisely because the timing is all wrong.

The atmosphere, as we crowd into pubs and so on to watch the games, is going to be something else. 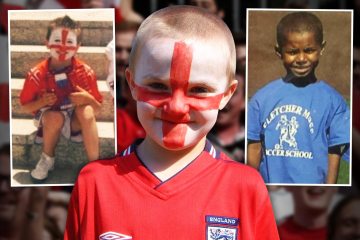 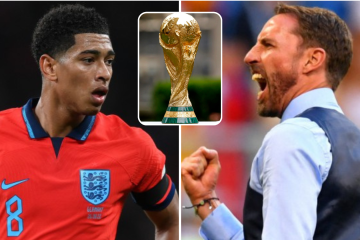 It’s always great during the usual summer tournaments but, crammed indoors with winter raging outside, it’s going to be so much more intense.

While frosty winds will blow their worst outside, inside we’ll be heating ourselves up to fever pitch watching the football together.

This will be the 28th international football tournament in my lifetime.

The other 27 I’ve watched over long summer days and evenings. And I’ve loved them.

Now I’m really looking forward to being part, for once, of some wintry World Cup fervour.

But, but, but. As ever in football, there is a big but.

When Covid came along we had to learn a whole new way of living and new vocabulary to go with it.

There was that thing called social distancing, and the notion of certain environments being great vectors for infection, and certain occasions becoming known as superspreader events.

I don’t think you need to be very highly qualified in epidemiology to work out that hundreds of football fans, in a confined space, shouting, chanting, jumping around, kissing and crying, will facilitate the passing of germs.

They’ll be getting sprayed around the place like nobody’s business.

But, whatever, the craic will be so great that a few coughs and colds will be a price worth paying.

Some catarrh thanks to Qatar? So what?

Except, if we’re not careful, it could be about a whole lot more than an outbreak of winter sniffles.

Covid is always threatening to send a new wave to break over us, quite possibly in the form of worrying new variants.

And then there’s that annual killer, winter flu.

Something we don’t worry about enough, which is daft, because it’s not rare and it’s well worth not getting because it’s extremely unpleasant and could even finish you off.

If only there was something we could do to keep us safe from all this, freeing us up to whip up our football passions and hug and kiss strangers without fear of spreading anything other than joy or despair.

If only the NHS that we applauded so loudly could somehow help us out.

If only more of us realised that, of course, the NHS not only can vaccinate us but is desperate to do so.

Yes, join The Sun’s campaign and get jabbed for Covid and jabbed for the flu. Do The Double.

If you haven’t done that, then ask yourself why not, especially if you’re planning to spend large parts of the next month in confined spaces with others like you, shouting at TV screens.

I’m sorry, but if you stood and applauded the NHS but now don’t help them out by doing the double, this winter of all winters, then you’re possibly a bit of a hypocrite.

It really isn’t hard. It can’t be that hard. Because I’ve done it.

First I got the flu one done, then the Covid booster a week later.

The only challenging thing was explaining to jabber number two why I still had the plaster on covering jabber number one’s work a full week earlier.

I assured him I did wash regularly, just not very thoroughly.

As one of Britain’s leading hypochondriacs and a serial sufferer of terrible man-colds, I’m happy to report that the side-effects amounted to not very much at all.

I felt a little bit rough after the Covid jab but it can’t have been so bad because that very afternoon I went to see West Brom at QPR.

And we won, which restored me to rude health anyway.

So come on, let’s do this. Let’s get right behind England and Wales in what yet could be a glorious World Cup for us.

Let’s Do The Double, then get ourselves down the pub, shut out the bleak mid-winter and enjoy the ride.

Or, to put it another way, Do The Double so if and when the football does end in tears, you don’t have flu or Covid adding to your misery. 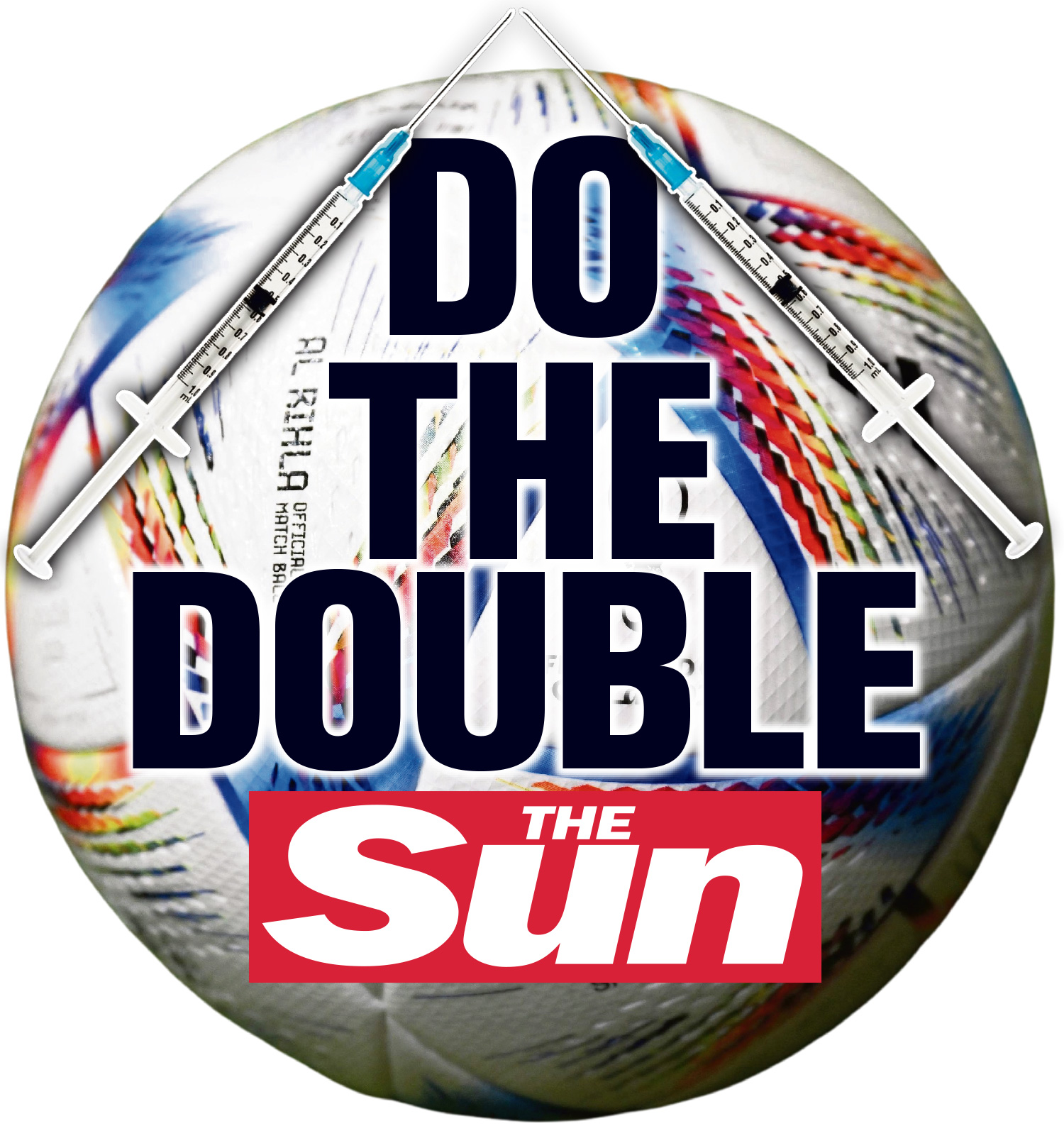