Working from home is causing a rise in ‘snaccidents’, derailing the January diet plans of 90 per cent of Brits, according to research.

A poll of 2,000 adults found 47 per cent are snacking more at home than they did in the office, with boredom the most common trigger. 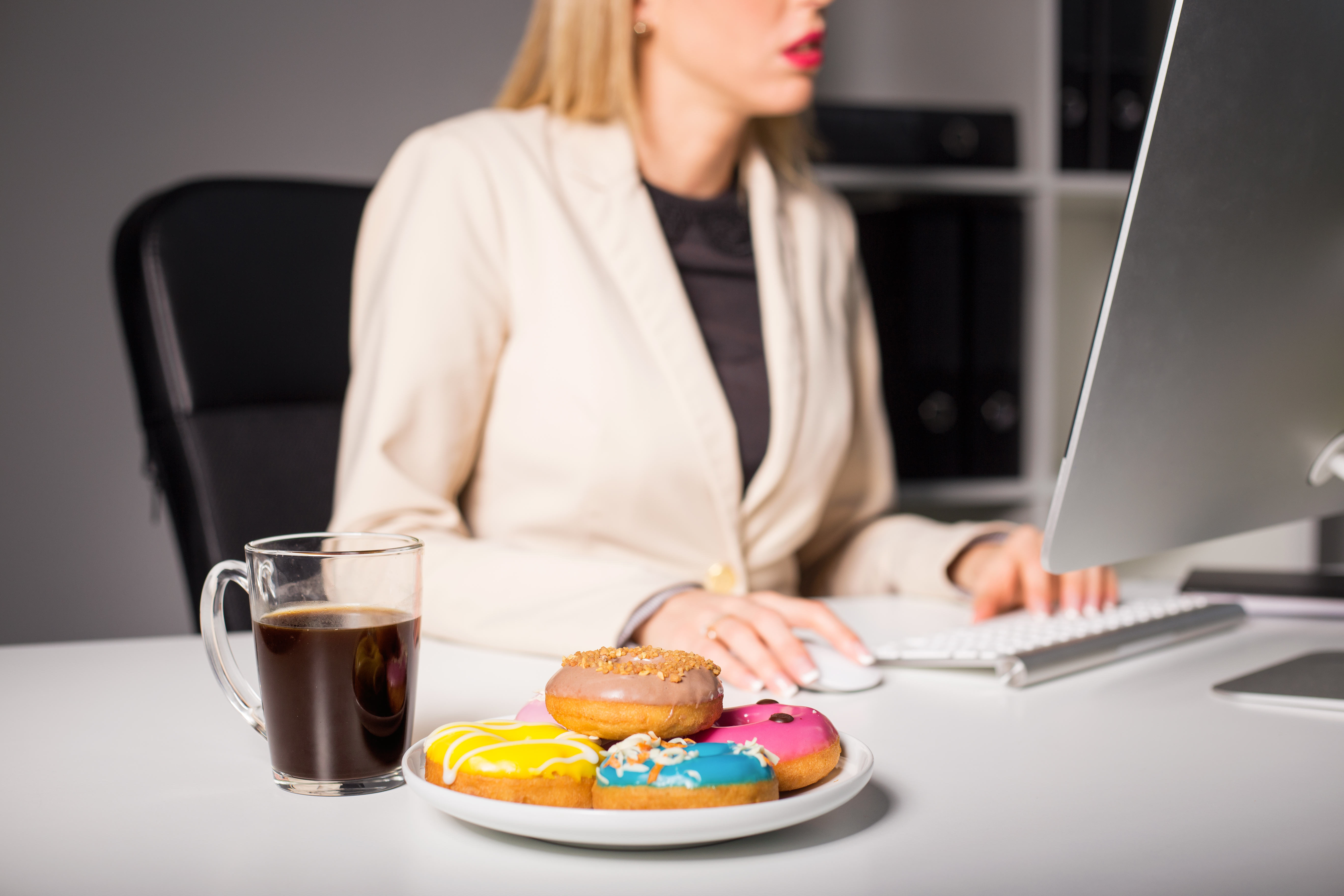 47 per cent are snacking more at home than they did in the officeCredit: Getty – Contributor

Almost a third (31 per cent) are most tempted when having a cup of tea, while 27 per cent snack due to stress.

And 41 per cent simply reach for a treat because they crave something sweet.

But 38 per cent even confessed to having a dedicated snack cupboard at home.

It also emerged nine in 10 adults expect their healthy eating resolutions to have been broken by the last week of January.

And more than 38 million Brits admitted they have been tempted when it comes to snacks, with 79 per cent saying ‘yes’ when offered an unhealthy snack, despite their urge to decline.

The study also found the average adult reaches for nibbles four times a day – with crisps and chocolate offering the most temptation.

It also emerged that the most ‘snaccidents’ are likely to happen at 3pm, and 19 per cent are more likely to reach for an unhealthy snack on a weekday than the weekend.

Snacking also continues into the night, with six per cent admitting to nibbling after 10pm.

But the study, carried out via OnePoll, also found 44 per cent of adults find healthy eating ‘boring’.

And the most unexciting snacks were named as celery (45 per cent), carrot sticks and rice cakes.

The survey was commissioned by Go Ahead, which has teamed up with TV personality Scarlett Moffatt to launch the ‘National Snaccident Hotline’.

The free phone line will be open until the end of February to help those who’ve fallen off the snack wagon.

Scarlett Moffatt said: “We all know Snaccidents happen from time to time. I know they’ve snuck up on me when I least expect it.

“So the first thing I’d like people to do is go easy on themselves.” 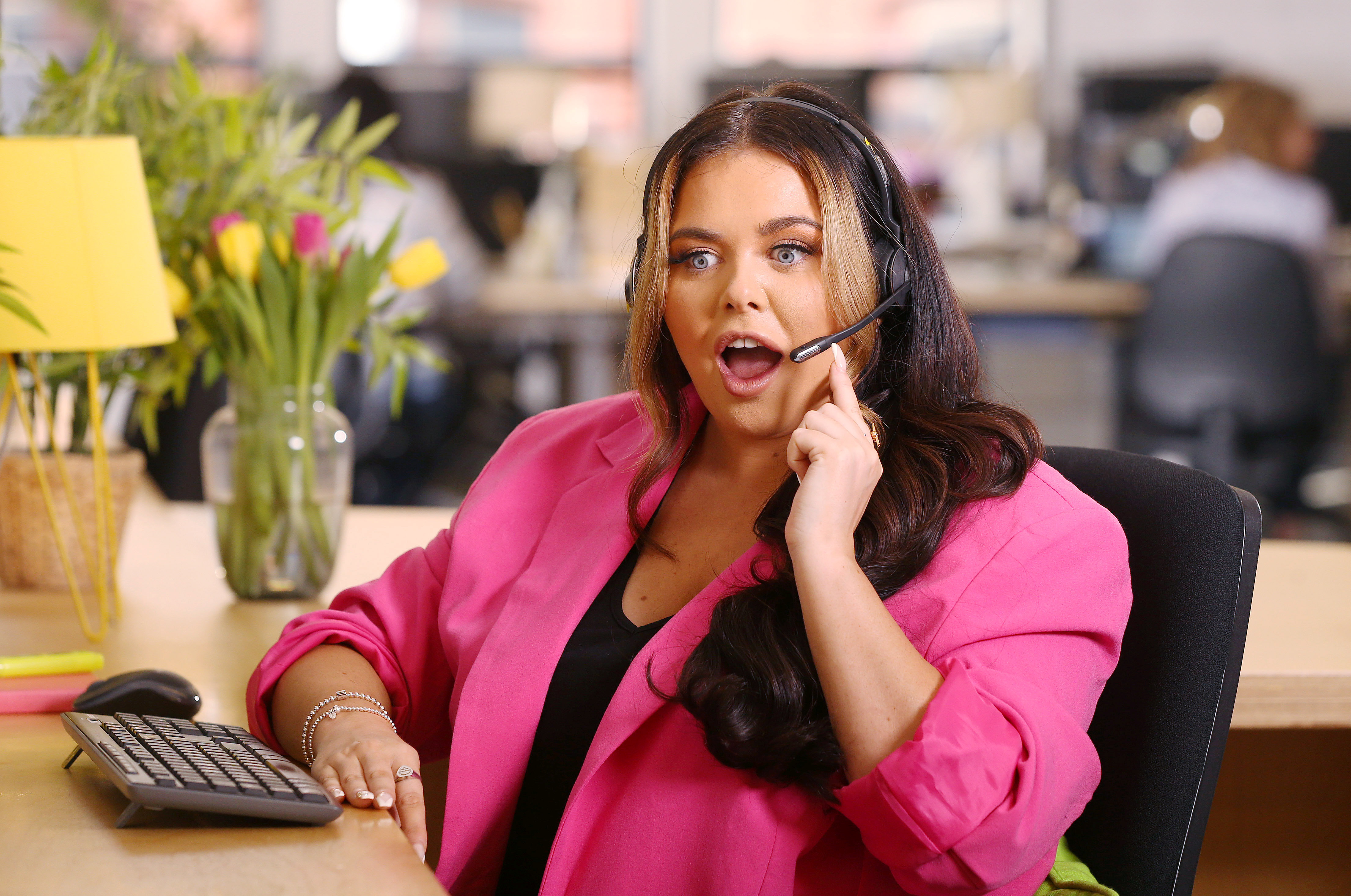 Go Ahead, which has teamed up with TV personality Scarlett Moffatt to launch the ‘National Snaccident Hotline’Credit: Joe Pepler/PinPep

How to exercise safely when you have anxiety