WORKERS could see the retirement age pushed back by two years to help pay for the country’s Covid debt, according to a leading think tank.

Governments around the world – including Britain – were warned that they would have to find ways to cover mounting Covid costs in a damning report.

Brits might have to retire later than they thought to help pay for the country’s cripping Covid debtCredit: Alamy

The Organisation for Economic Co-operation and Development said that axing early retirement options, boosting the employment rate or raising taxes were among the ways countries could foot the bill.

It suggested that the retirement age could be increased by two thirds of the expected future increase in life expectancy to raise more cash.

In 25 years time, life expectancy is forecasted to increase by 2.8 years for boys and 2.4 years for girls according to the Office for National Statistics.

Based on this, Brits could see their retirement age nudge up by 1.9 years.

Currently, the age you can get the state pension is 66 years old – it’s been this age for both men and women since October 2020.

It could mean that Brits have to work until they’re 68 years old if the government is to tackle the cost of Covid, based on the think tank’s recommendations.

It comes as the UK is facing a sky scraping £2trillion debt pile thanks to the Covid crisis.

Chancellor Rishi Sunak has warned that Britain’s public finances face “enormous strains” – and said the bill for Covid will eventually have to be paid.

Brits are already feeling the bite from Covid on their bills.

The PM announced a hike in National Insurance costs, with Brits having to pay £13.75 more a week.

The tax will rise by 1.25% next year in order to foot the bill for spiralling social care costs.

And Brits could face rocketing council tax bills from April next year to help put more cash back into Treasury coffers.

That’s on top of soaring bills and the price of food and household essentials.

Households are already grappling with spiralling energy bills – around 11 million households saw their bills shoot up by £139 at the start of this month.

This is because energy regulator Ofgem increased the energy price cap to £1,277.

Getting your groceries is also getting more expensive.

Shoppers were warned last month of rising prices made worse by potential food shortages in the run up to Christmas.

Morrison’s has already warned of price increases due to the shortage of HGV drivers.

Here’s six ways to cut your food bill to beat the price hikes.

Plus, here’s how to get help with your debts as the number of Brits set to miss their mortgage repayments is set to surge.

Rishi Sunak refuses to rule out rise in council tax 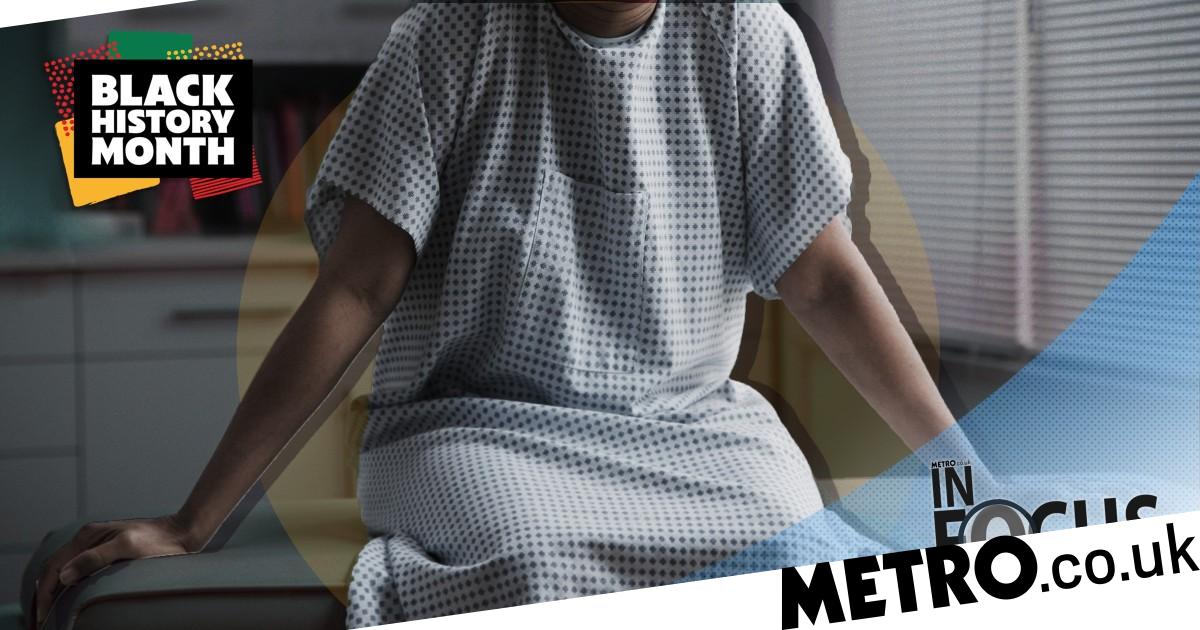