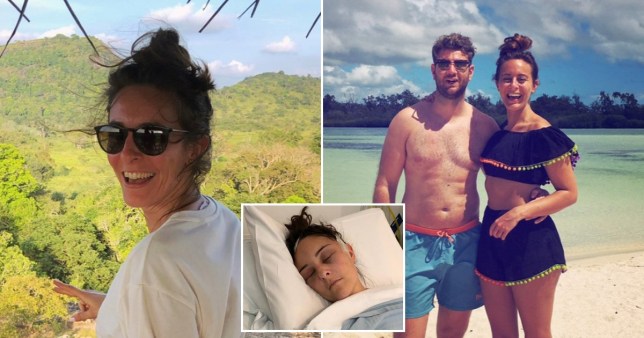 A woman has become pregnant after delaying treatment for a brain tumour that would have left her unable to naturally conceive.

Carly Beasley was diagnosed with a slow-growing incurable brain tumour, called an oligodendroglioma, four years ago – but had 90% of it removed in January 2018.

Following the 14-hour operation, medics told the 33-year-old that she may only have another 14 years to live – even with further treatment, which would involve radiotherapy and chemotherapy.

However, because the cancer was slow-growing, Carly was given the option of delaying treatment if she wanted to.

She decided to take this opportunity to travel the world with her construction director husband Kris.

Carly said: ‘I just thought “I know I’ll need it eventually, but for now I feel great and I want to live my life to the full”. 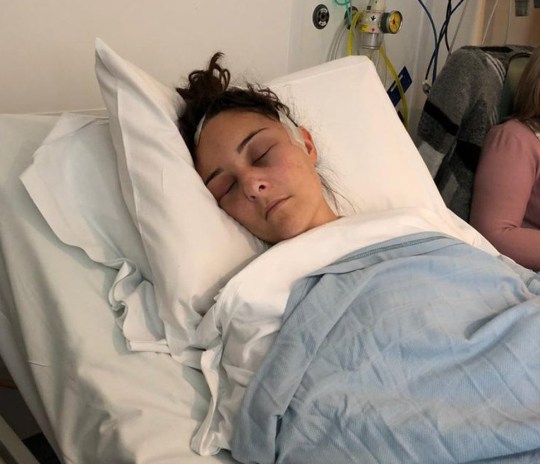 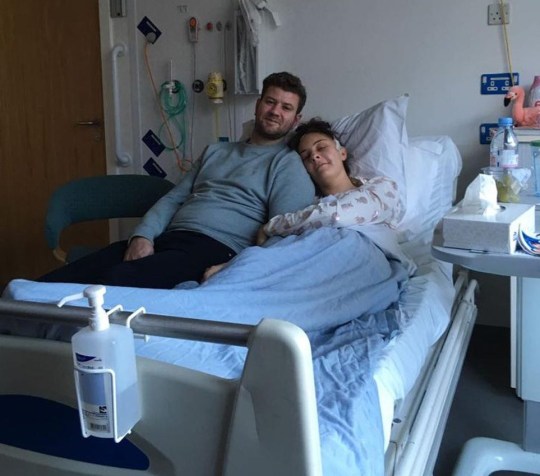 ‘So, I decided to delay it, which was the best decision I could have made.’

The couple journeyed to Barbados, the Maldives and Sri Lanka – during which time check-up scans showed minimal growth to the tumour.

In January 2020, they also fulfilled their honeymoon dream of visiting South Africa for a safari trip. 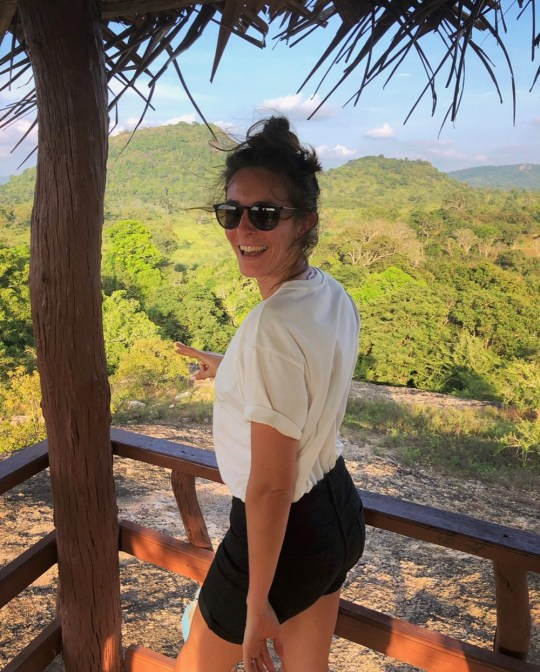 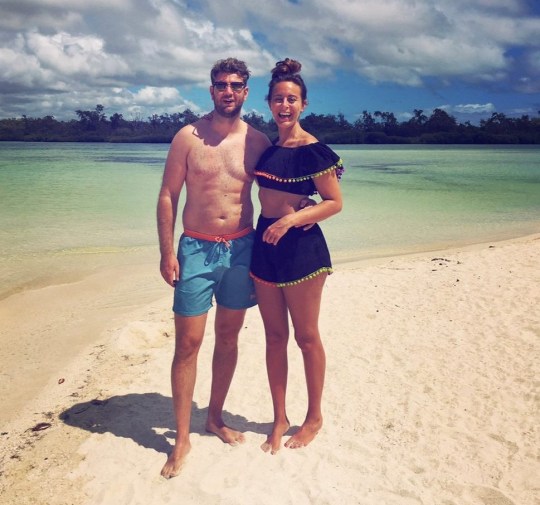 Barbados, the Maldives and Sri Lanka were a few of their stops (Picture: PA Real Life)

When they returned in August, doctors told Carly she would need to proceed with next steps.

Carly said: ‘There still wasn’t any major growth, but they felt that because it had been three years since my operation, they did not know how long it would remain stable for.

‘They also felt happy that enough time had passed for them to perform another awake operation to remove what was left of the tumour, which was a “yes” from me.’

Radiotherapy and chemotherapy are likely to follow this surgery – but will leave her unable to conceive naturally. So Carly was told if she wanted to get pregnant in future with IVF, she’d need to harvest her eggs.

Carly said: ‘All the way through the process, doctors asked me if I wanted to start a family.

‘When I was first diagnosed I knew I did, but I just didn’t feel ready straight away and did not want to rush into it.

‘We had been trying for a baby last year but it hadn’t happened – so in November, I decided to go ahead with the surgery. I didn’t want to wait any more and if I was meant to have a child naturally, it would happen.’

However, the couple were in for a surprise at the end of the year.

They found out that they were expecting their first child on New Year’s Eve 2020 – just weeks before her scheduled surgery for February 2021. 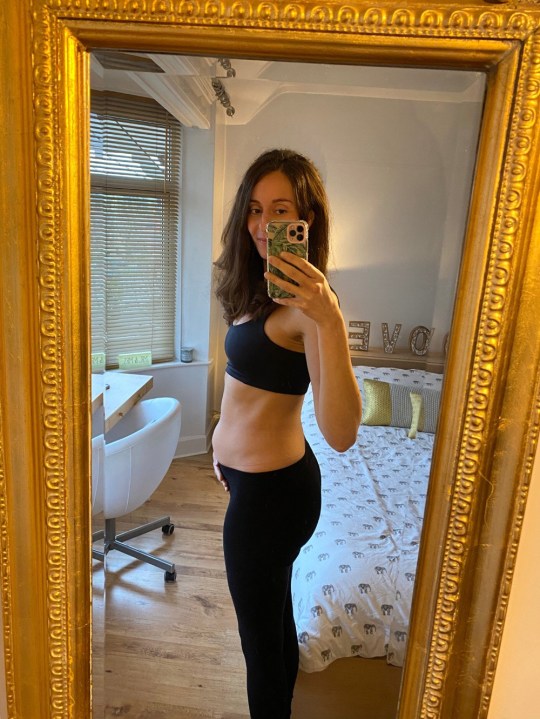 Carly said: ‘It was the best way to start 2021. When I saw the pregnancy test result, I was so happy and overjoyed – it didn’t quite feel real.

‘I can’t put into words how much it means to me that I’m able to have my child.

‘I feel strangely honoured that it can happen naturally.

‘Just a few months more and I would have started chemotherapy, which would have left me needing IVF to conceive.

‘It’s the only chance I had and I just thought, “If it happens, it happens.” I feel so lucky.’

Doctors have said they can still operate while Carly’s awake, even when pregnant. She’s now just waiting for an MRI scan in July to see if surgery can wait until after her child’s due date in early September.

Treatment will then continue afterwards.

Carly is also planning to take part in Cancer Research UK’s Race for Life at Home, which will take place later this month.

While they know it will be difficult to tell their child about the condition, Carly and Kris are both excited for the future.

The mum-to-be said: ‘What I have learned going through this whole process is that the best way to deal with things is to jump one hurdle at a time.

‘I’ve got such a positive view of life and that has made a massive difference over the last three years. I’ve learned so much about myself already and can’t wait to discover even more when I start this next chapter as a mum.’

Carly is supporting Cancer Research UK’s Race for Life at Home, in partnership with Tesco. Run, walk or jog 5k wherever you are this April and raise money for life-saving cancer research. Sign up at raceforlife.org.

The Alt-Right Has Lost Control of the ‘Redpill’ Meme