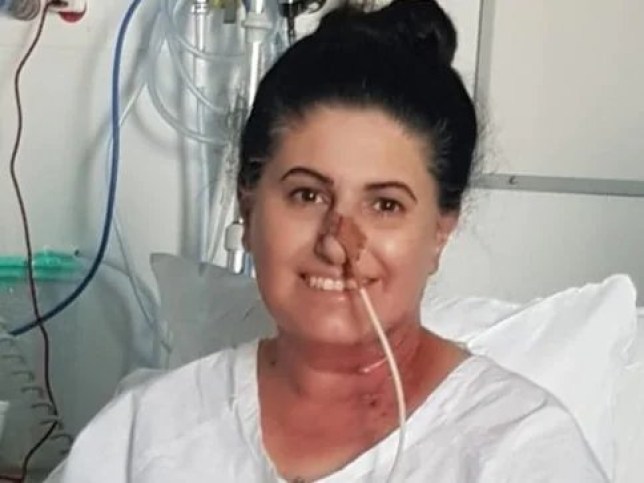 Jo pushed for additional tests because she had a ‘gut feeling’ something wasn’t right. (Picture: Cancer Trust Au)

A woman who has five children has shared how what she thought was a simple sore throat was actually cancer – and now it has spread.

Jo Murray, 46, from The Oaks in Sydney, Australia, first noticed that she had a sore throat at the end of 2019, but then she discovered a lump.

At first, her doctor dismissed her concerns, but she pushed for tests because she had a ‘gut feeling’ something wasn’t right in January last year.

Sadly, results revealed Jo had cancer in her tonsils, the base of her tongue and her left lymph node, and that it had been caused by HPV – the human papillomavirus.

‘I read about [HPV] afterwards and I found out that people don’t talk about it because it is passed on sexually,’ Jo told the Camden Advertiser.

‘Sex is not something we should be ashamed to talk about.’ 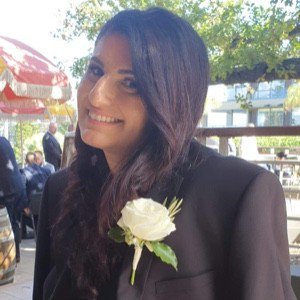 Jo is a mum to five, and has now thankfully been given the all-clear. (Picture: Cancer Trust Au)

HPV is a sexually transmitted infection that is incredibly common. Usually, it shows no symptoms and goes away by itself, but it is responsible for almost all cases of cervical cancers and 60% of throat cancers.

When the first doctor told her she was just ‘fighting off an infection’, Jo says she felt really angry.

‘I was unsure why – I just knew that it wasn’t an infection, and I knew something wasn’t right,’ she adds.

When she finally got the diagnosis, she was completely overwhelmed with fear and emotion.

‘At that exact moment the only word that came into my head was “death” because I had lost relatives to cancer,’ she says.

‘Then I just felt numb – I was absolutely numb to it all.’

Jo had never heard of HPV and she didn’t get regular smear tests, so she knows that the cancer might have shown up earlier if she did. 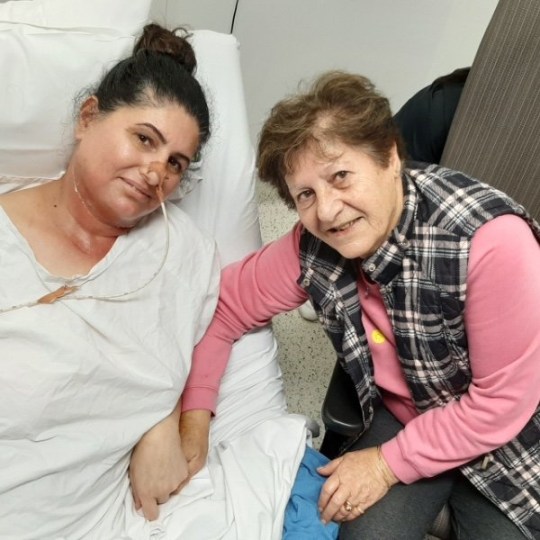 Jo says we need to be better at talking about the risks associated with sexually transmitted infections. (Picture: Cancer Trust Au)

Thankfully, Jo was given the all-clear in August 2020, and now her mission is to spread awareness about the cancer risks associated with HPV, and encourage more people to talk about it.

Jo says there is now a lot more awareness around AIDS, herpes, and other sexually transmitted infections, but not HPV.

‘It’s so important to not be embarrassed about talking about HPV – sex is human, and we need more people to be aware that it can lead to head and neck cancers,’ she adds.

Jo is hosting her first Australia’s Biggest Morning Tea on Saturday to raise awareness and money for the Cancer Council.

She is also encouraging others to get a second or third opinion where possible, and to ‘listen to your body’. 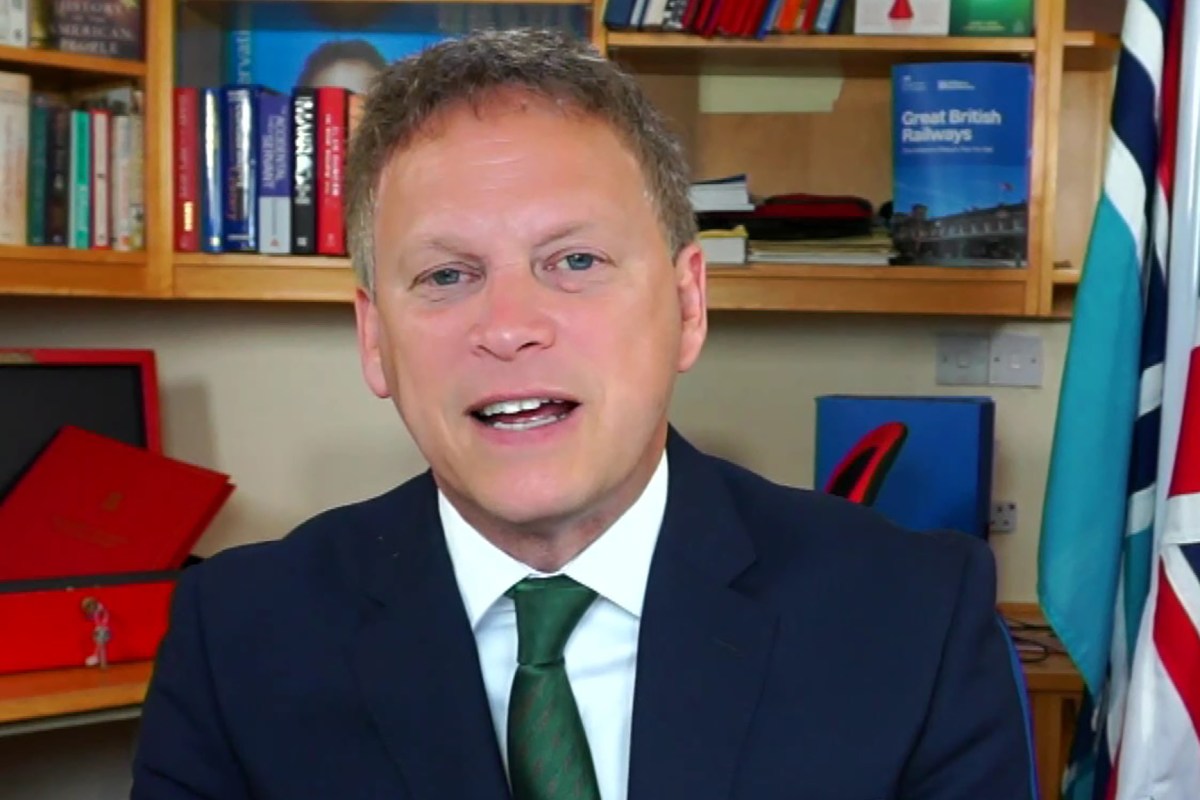 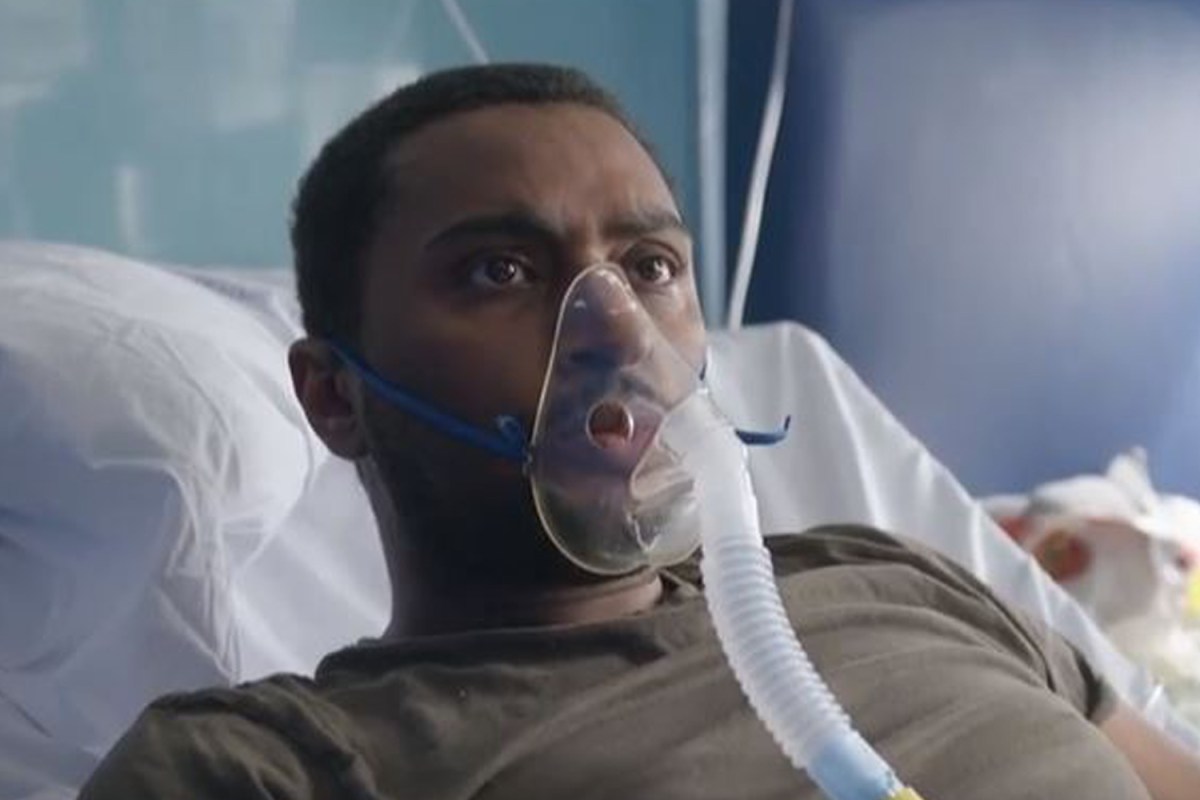 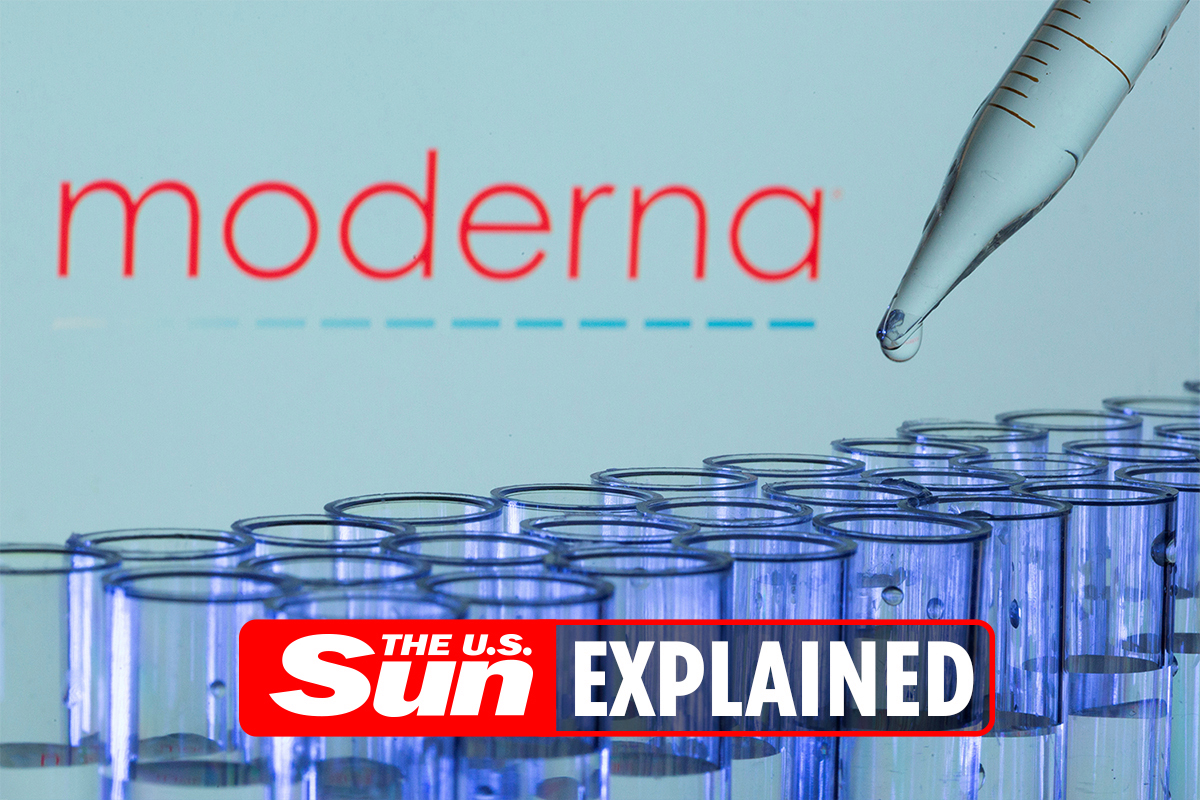 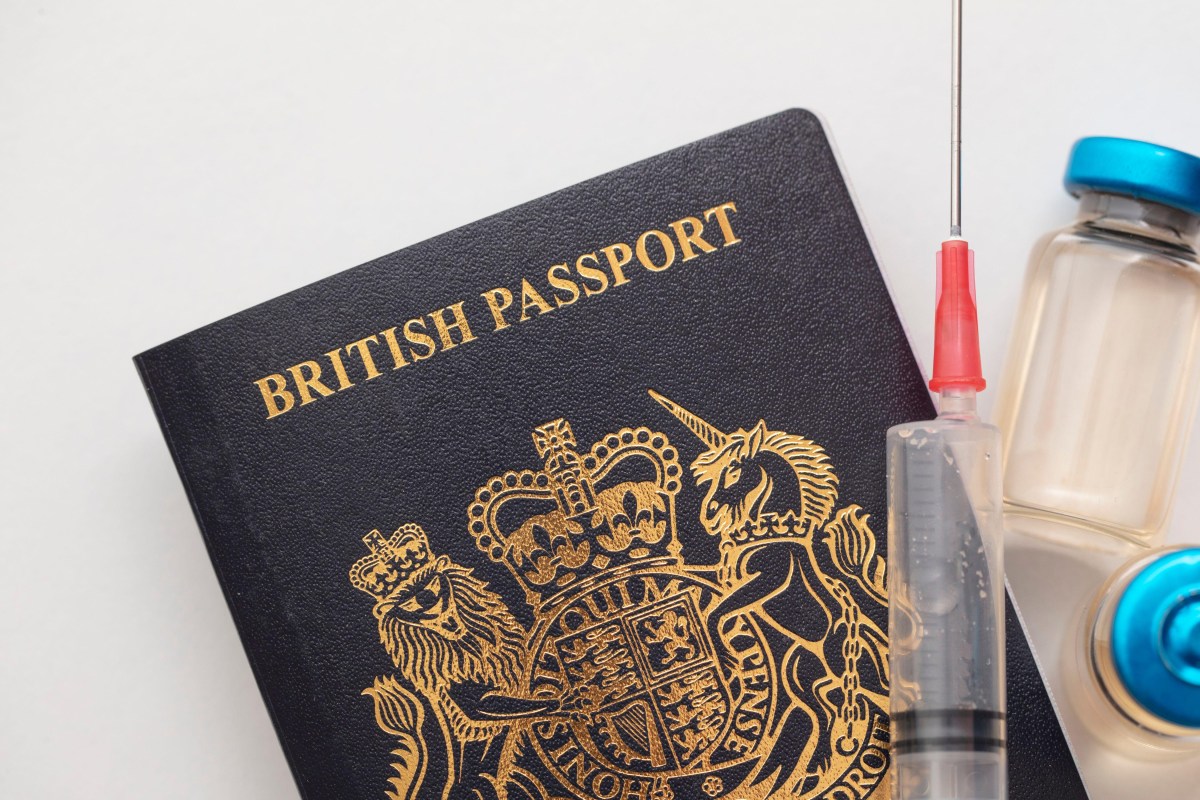 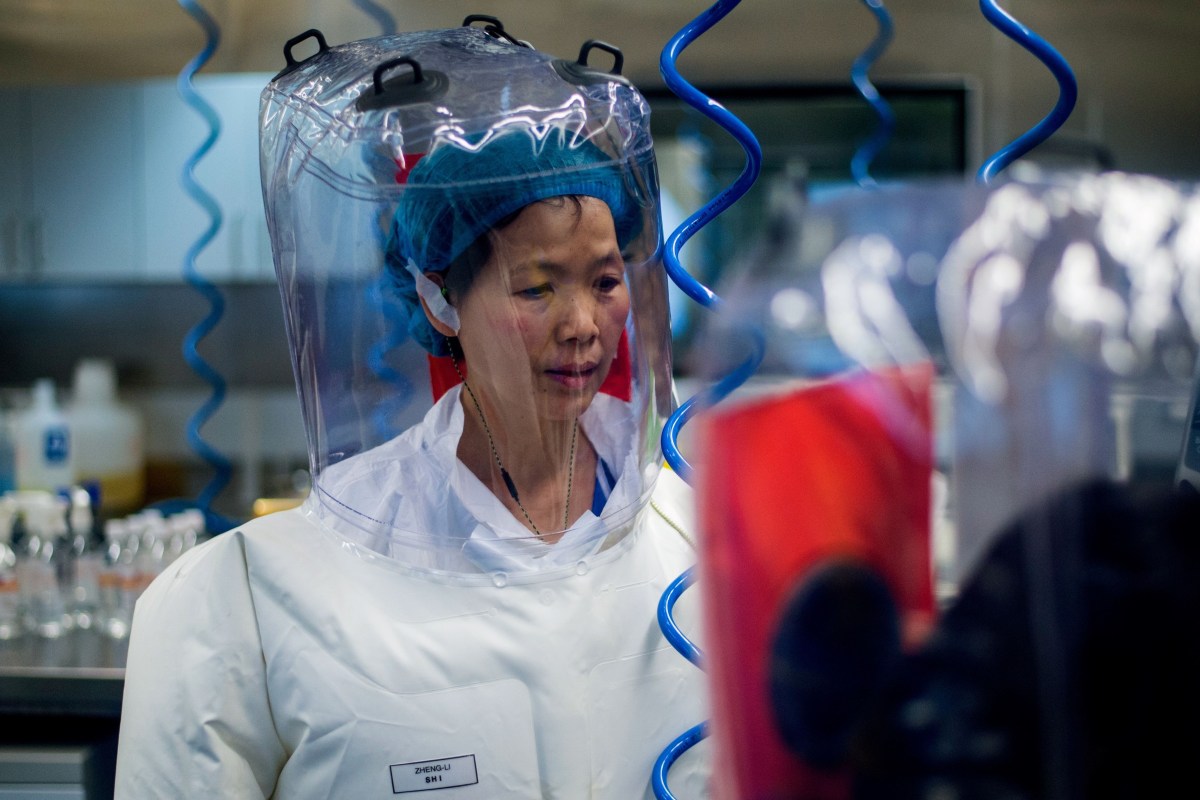 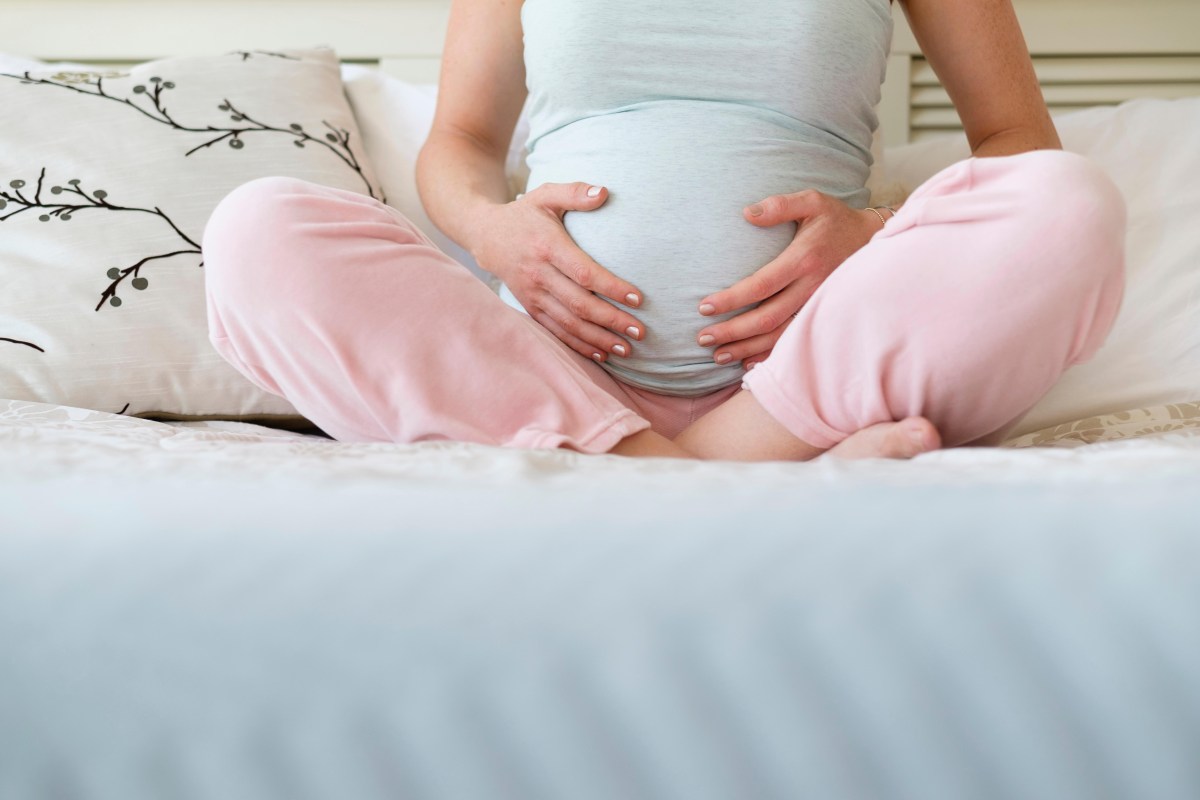 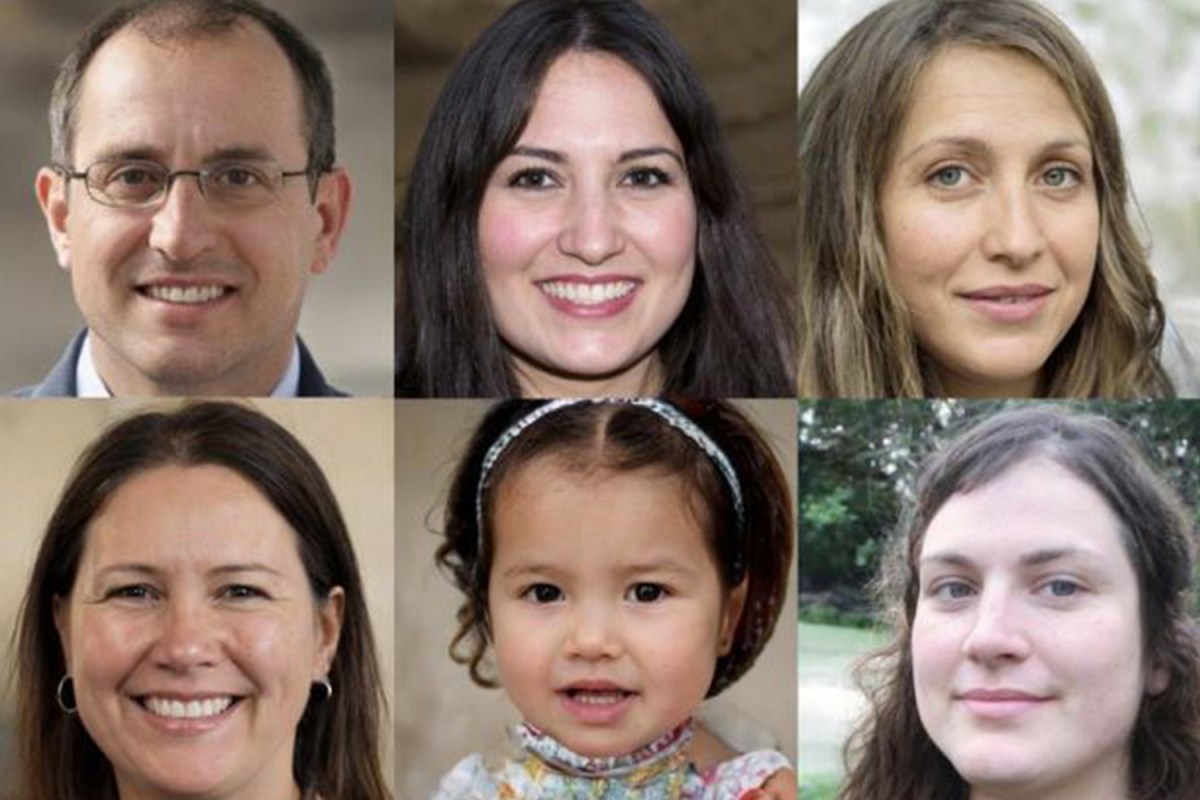 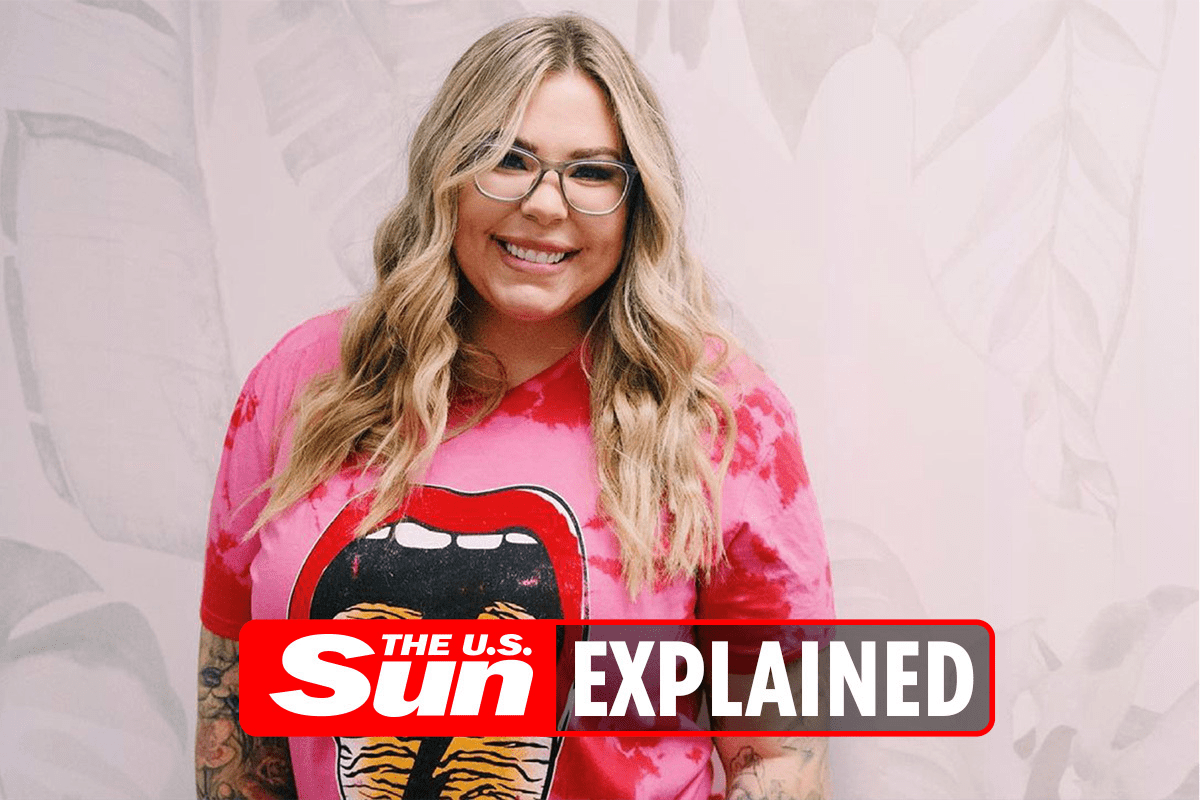