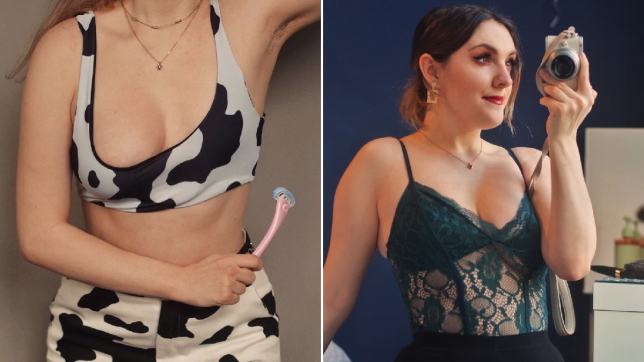 Hitting puberty, Becca Butcher noticed that only one of her breasts was getting bigger.

She was teased at school and doctors told her that it was because she was just a ‘late developer’.

Her right breast grew to a D cup, while her right one stayed as an A cup.

But Becca, now 23, discovered Poland syndrome online and went back to her GP asking for a diagnosis.

Poland syndrome is a birth defect characterised by an underdeveloped chest muscle and sometimes short, webbed fingers on one side of the body.

However, the condition is more prevalent in men with famous sufferers including Jeremy Beadle and Fernando Alonso.

Although she was offered a free boob job on the NHS, she decided to turn it down as she doesn’t feel she needs to be ‘fixed’

Despite being told it would mean she would never be loved, she is in a relationship with her boyfriend Kyle Officer, who she says loves her for who she is.

Becca, from Barnsley, South Yorks., said: ‘I noticed that one of my breasts was bigger and might have needed a bra, but I thought there was no point getting one until the other one has grown.

‘A friend said to me one: “You know one of your boobs is bigger than the other?”

‘Eventually I had to start wearing bras, but I bought bras that fit the smaller one and I wore smaller bras to try to push it back.’ 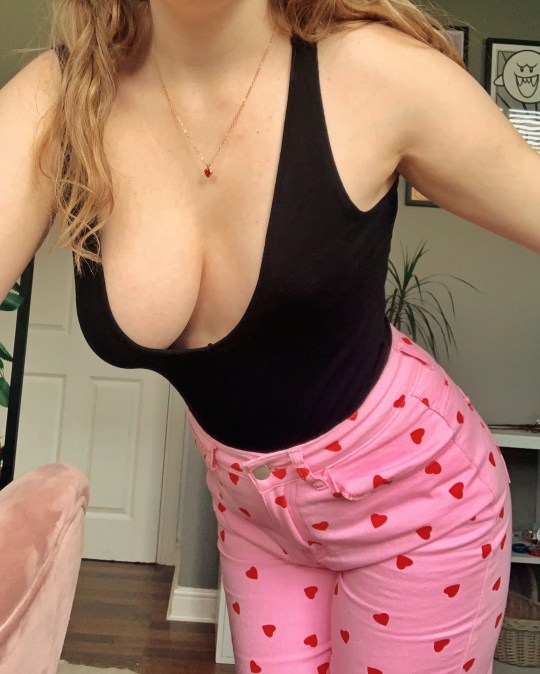 She kept going to see different doctors but they told her she just hadn’t finished puberty yet and it was nothing to worry about.

Her GP insisted her left breast would grow, but she noticed her right one was just getting bigger and bigger,

Eventually she searched online and came across the little-known condition.

She added: ‘I went to the doctors aged 15 or 16 and they said it’s just normal, don’t worry, it’s nothing to worry about, I was just a late developer and I had not finished puberty yet.

‘I would go every six months or so and I thought I would wake up one day and magically have two boobs.

‘I searched online ‘one boob’ online and it came up with Poland syndrome.

‘It was mainly pictures of men as it is more common in men, but you could tell they had a difference in their chest. 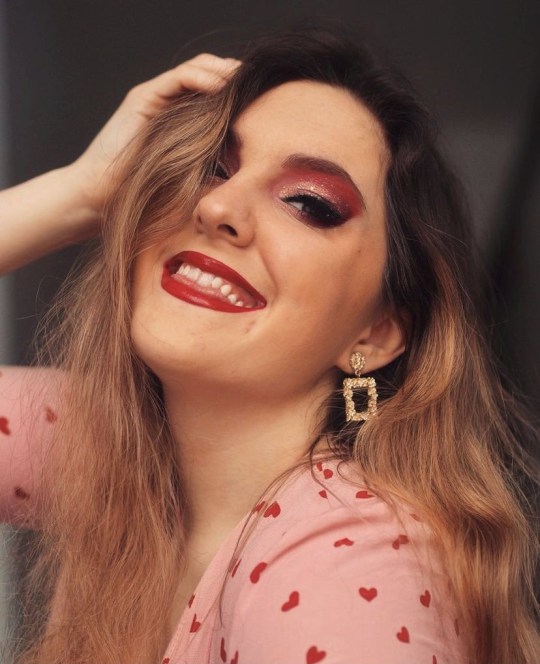 Becca says getting a diagnosis has helped her learn to love her body (Picture: Becca Butcher/SWNS.COM) 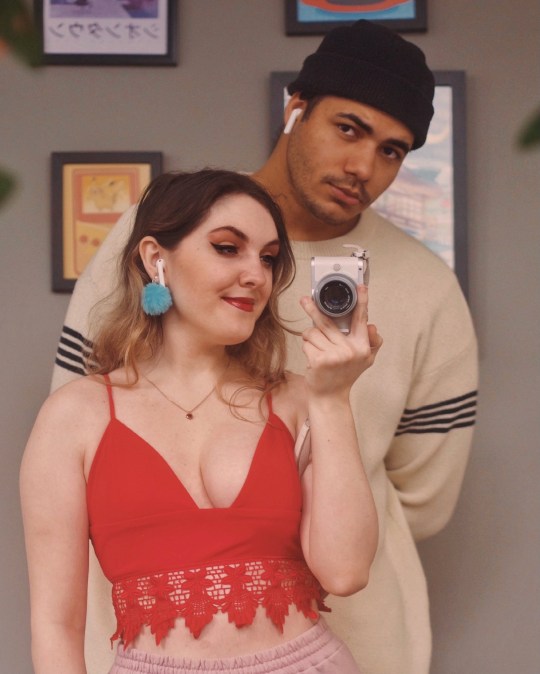 ‘I went back to the doctor and told them I had come across Poland syndrome and he said he had never heard of it.’

Becca said that because so few doctors have heard about it, the syndrome can often go undiagnosed.

She was offered a boob job on the NHS to bring her left breast to the same size as her right one but she turned it down.

Becca, a content creator, added: ‘I was sent to the breast specialist at the hospital. They offered me a free boob job, but I said I didn’t want surgery.

‘I didn’t want the boob job, I told them “I don’t want surgery, I want information about why I am the way I am. I don’t want to change it, I want to know how to live with it”.

‘What if the bigger boob is the problem and I’m supposed to have two smaller boobs? 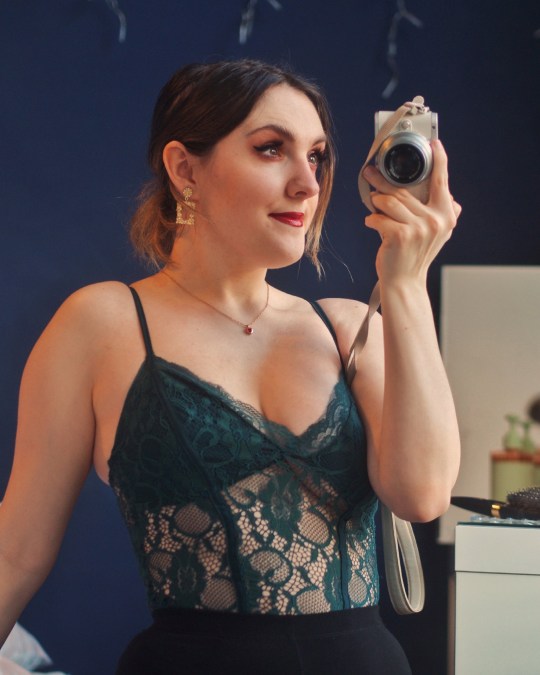 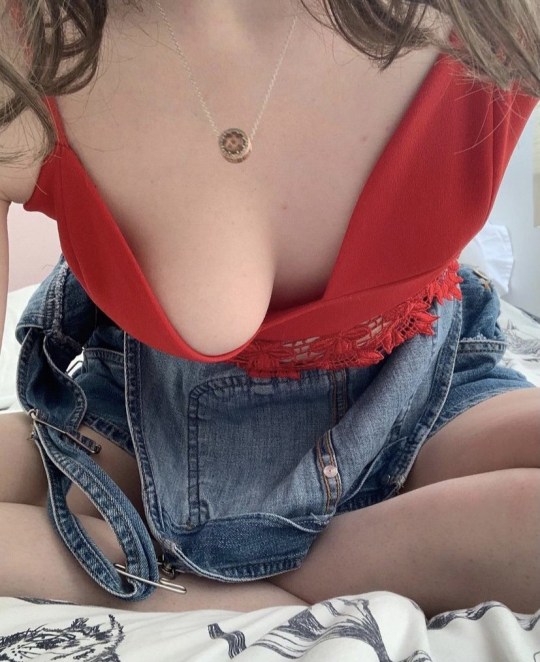 She decided to turn down a boob job on the NHS (Picture: Becca Butcher/SWNS.COM)

‘None of them have said it’s fine, you can live with it. It’s like I’m broken and need fixing.’

Becca posts about her experiences online and has built a community of other people living with Poland syndrome.

Becca added: ‘I thought it was a man thing, so I didn’t talk to anybody about it.

‘One day at about 17 or 18 I had the thought in my head that there must be other young girls feeling like this.

‘If I speak out about it, they will know they’re not the only one. I made a YouTube video as I didn’t want other women to feel like they were the only one going through it.

‘Over the past couple of years I get a new message every week from people who have it or who have a kid who has it asking for advice. 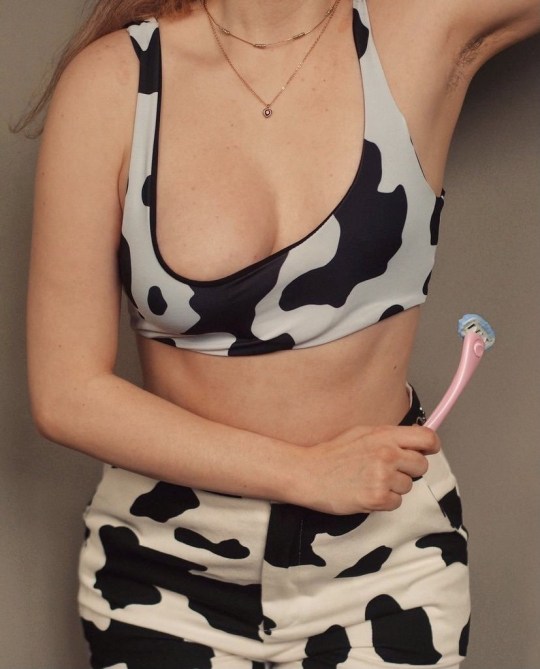 One of her boobs is a a D cup and one is an A cup (Picture: Becca Butcher/SWNS.COM)

‘A lot of women tell me they have never had a boyfriend because they are so scared of someone seeing their boobs.

Becca, who has been with Kyle for the last two years, added: ‘No guy has ever had a problem with it or been put off by it.

‘In a way, it helps you filter out the bad people.

‘I tell men up front about it. I say I have a chest deformity that means the muscle underneath my chest wall didn’t develop properly at birth, that’s just how it is.’

Becca says more needs to be done to raise awareness of the condition.

She added: ‘Poland syndrome doesn’t affect your physical health but it affects your mental health. 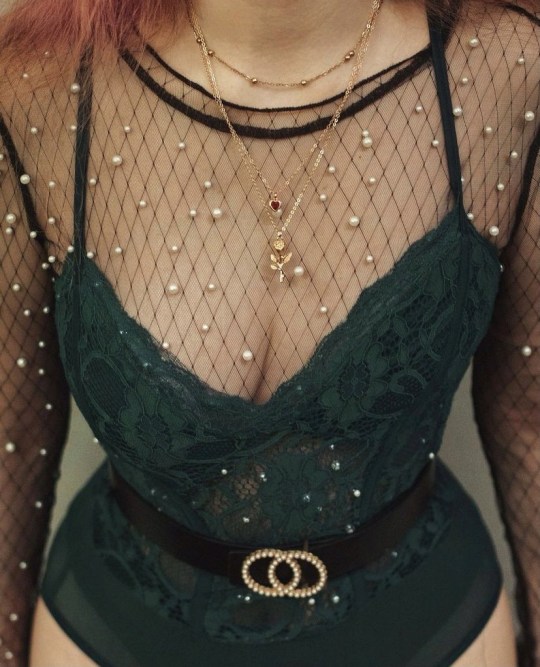 She now posts about her experiences online (Picture: Becca Butcher/SWNS.COM)

‘When I was younger I used to wear turtlenecks and cover it up. But now I am happy and fine to wear what I want.

‘I have a WhatsApp group of more than 100 women now who message each other and support each other.

‘But it’s a bit of a vicious circle. People don’t go to the doctors with it, so the doctors don’t know what it is, so it doesn’t get diagnosed when they come across it.

‘That is what needs to change.’