A GRIEVING daughter was forced to keep her dead mum’s body in her living room for days because all cemeteries were overrun with Covid victims.

Giusy La Mantia was asked to keep the coffin at home since there were no new burial spaces in the city of Palermo on the Italian island of Sicily. 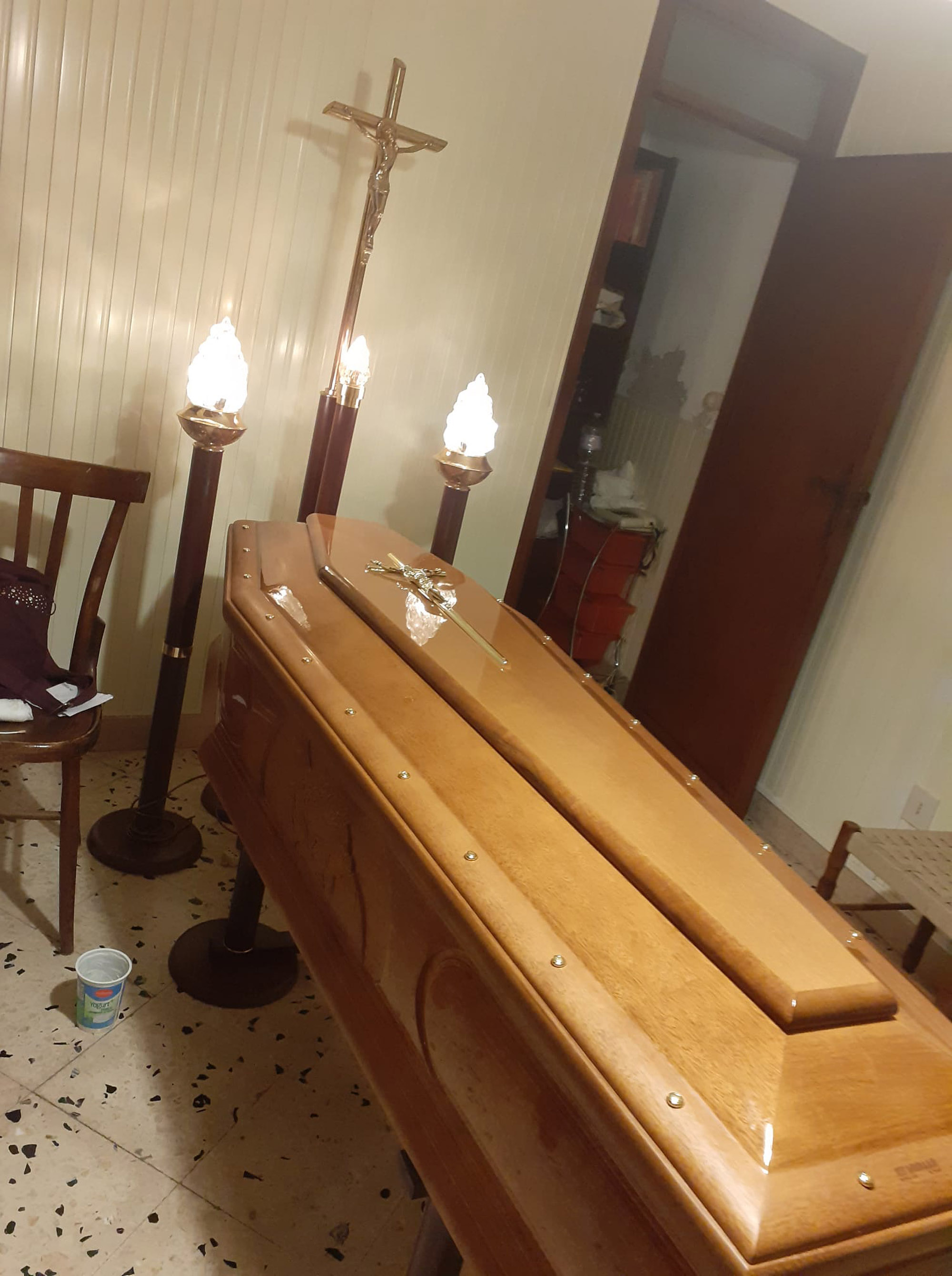 Giusy La Mantia is worried about how long she will have to live with her mum’s corpseCredit: Newsflash 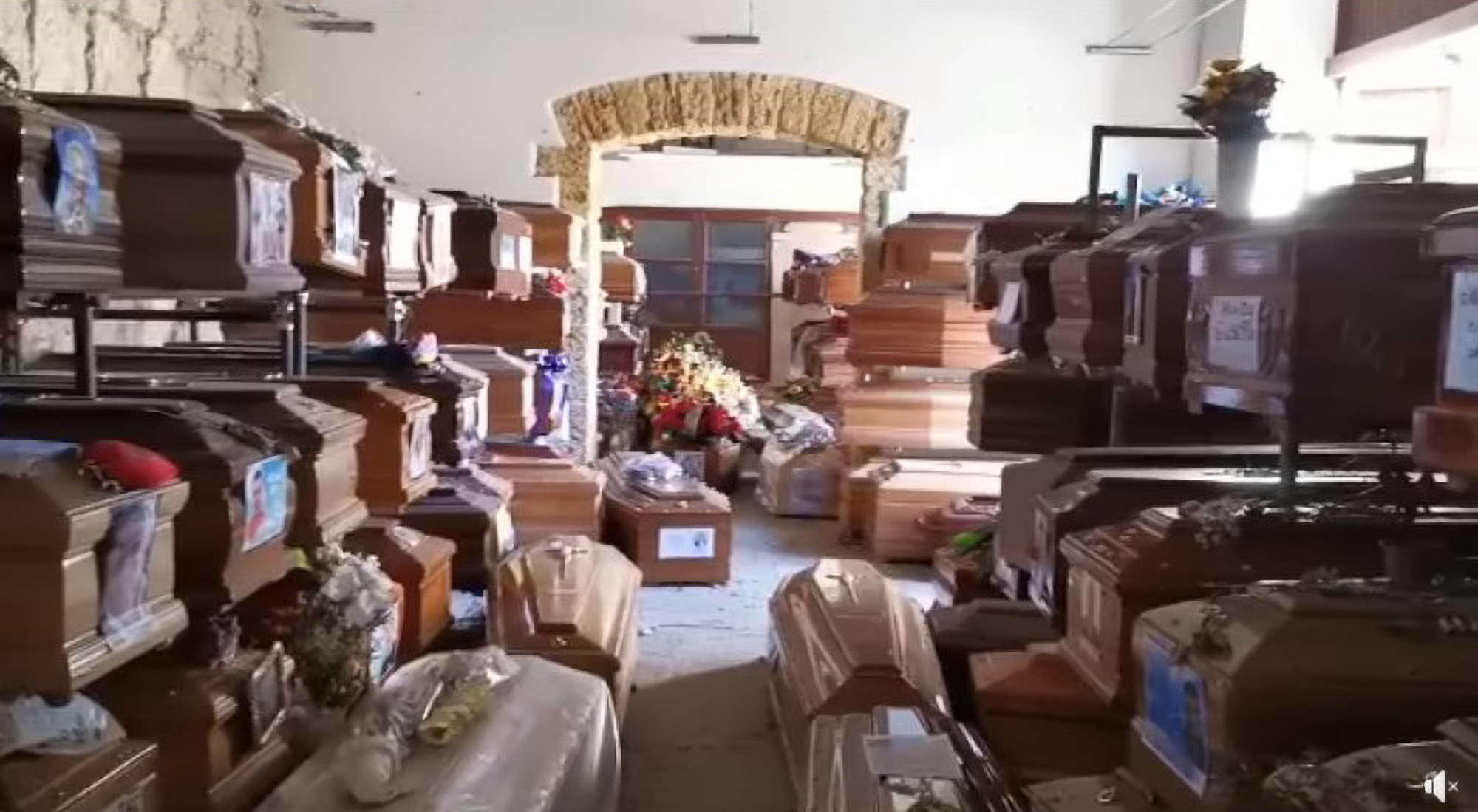 All the cemeteries are full and large numbers of coffins are backing upCredit: Newsflash

Giusy said her mother has passed away on February 19 and the family immediately notified the funeral home, but a problem occurred because the family did not own a private tomb for burial.

They were then told the body had to be kept in storage at home because there is no more space in the cemetery.

But after more than 12 days with the coffin still in her living room, she has become concerned about long she will have to have her mother’s decomposing corpse.

Giusy said: “We thought it was only a matter of one or two days at most.

But days passed and no one showed up to collect the coffin.

Giusy said: “My family proposed various solutions such as storage at other cemeteries but we were told that it is not possible due to the emergency situation.

“But there is no space anywhere. You are not even allowed to die with dignity in this city.”

Yet it has emerged the grim reality was that there have been hundreds of coffins waiting in the Palermo cemetery storage because of a lack of graves for months as the pandemic ripped through the island. 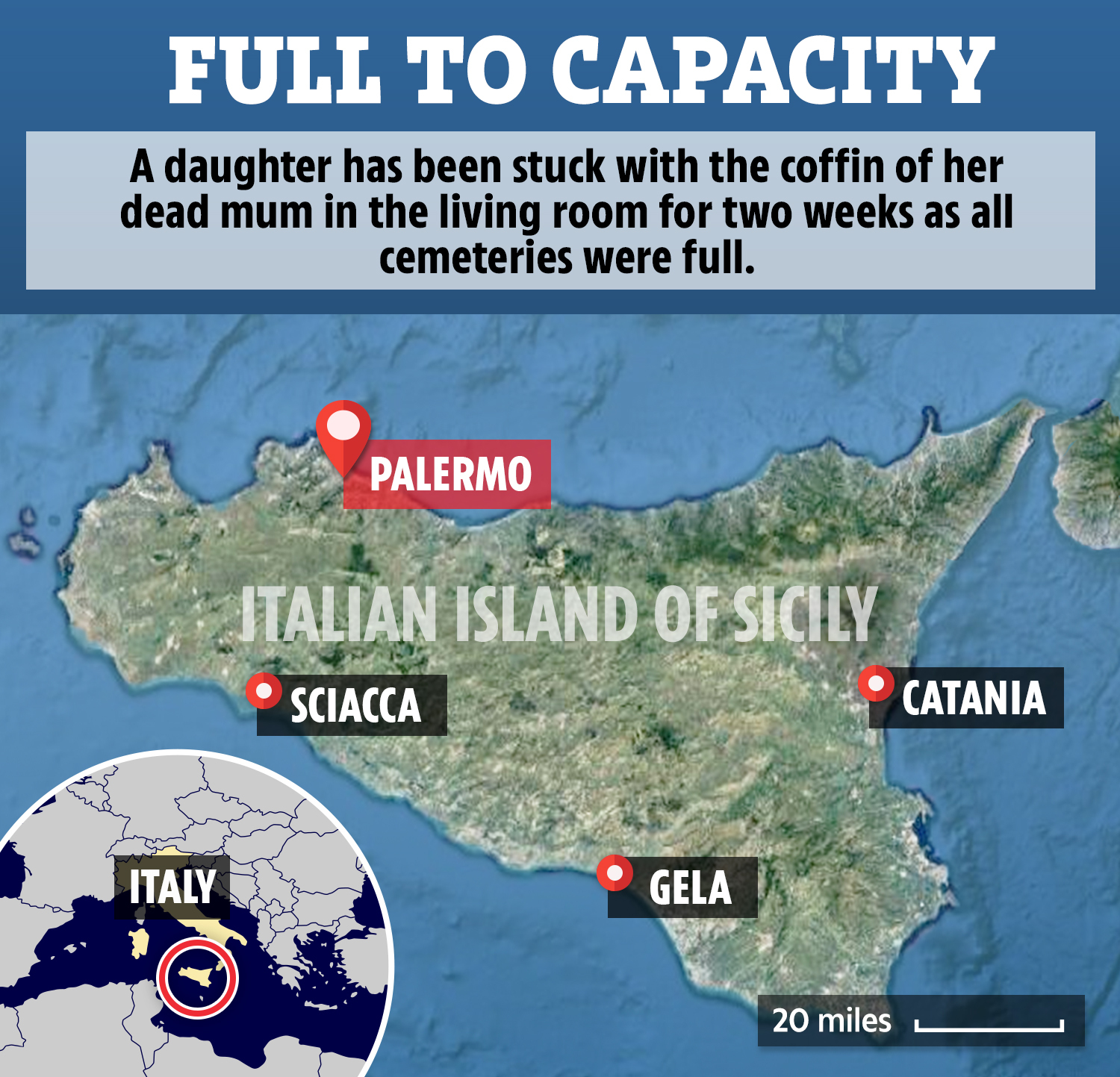 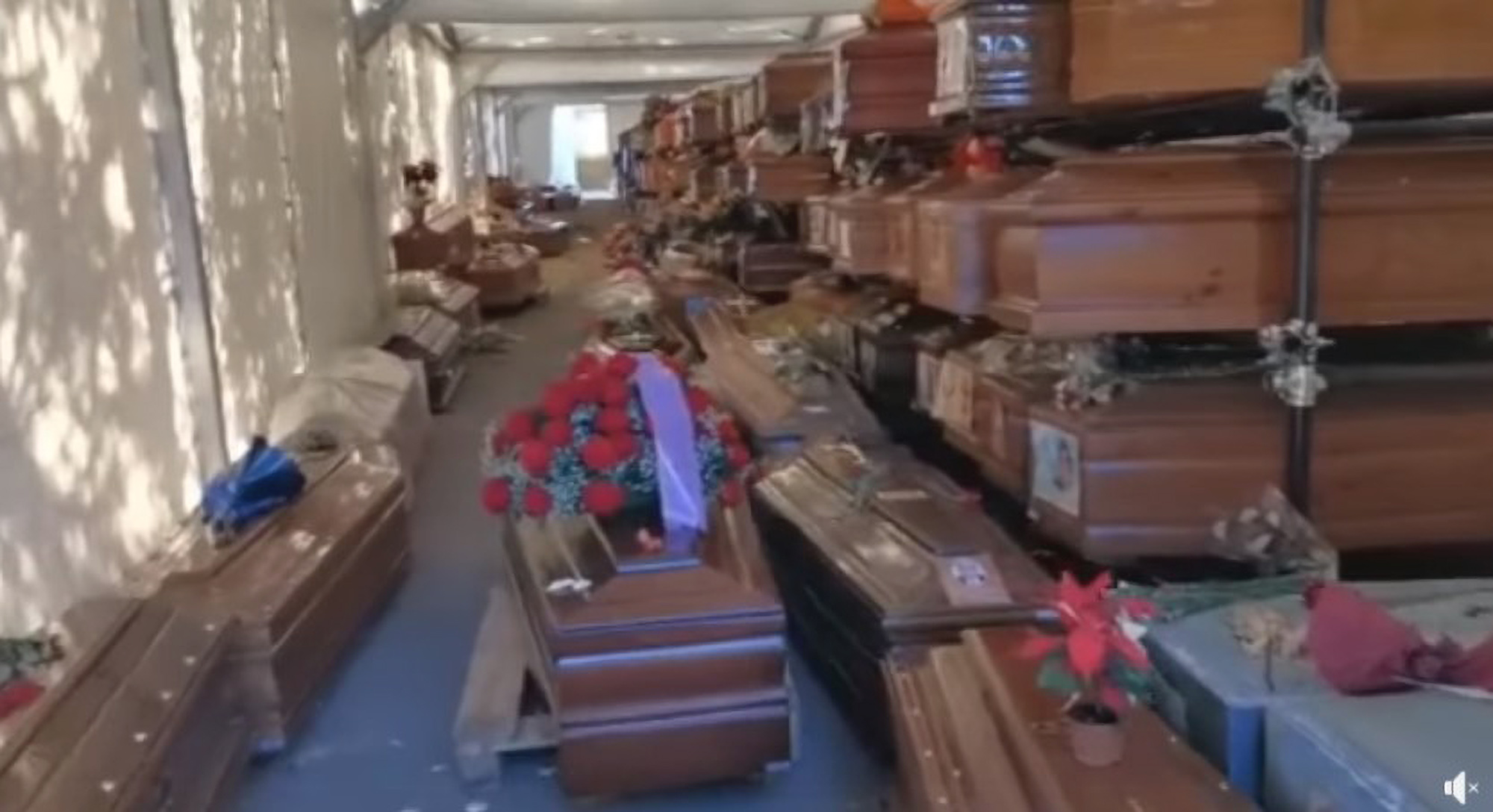 The backlog comes as Italy struggles to contain the virusCredit: Newsflash

Now the mayor of Palermo, Leoluca Orlando has moved to tackle the lack of burials in the city’s cemeteries and signed a new measure for removing older coffins to free some space.

If coffins were buried 25 years ago or earlier they will be exhumed and the remains will be put in an ossuary.

This is a building where skeletal remains are stored, or will be cremated according to the wishes of the families.