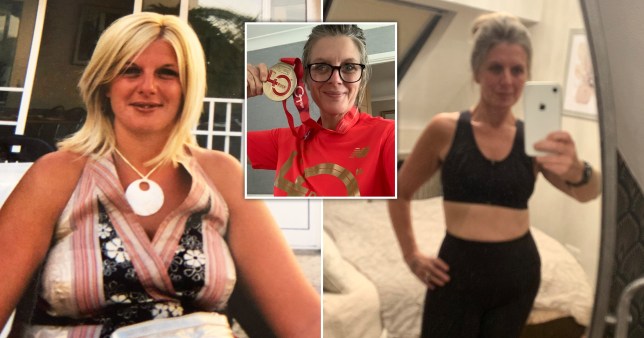 A mum-of-three committed to losing weight after falling in love with long-distance running – now she completes a half marathon each month.

Yo-yo dieter Lisa Hudson, 46, from Cramlington, Northumberland, battled with her weight throughout her life.

At school she’d fake sickness to avoid PE lessons and at the age of 27 she first joined a diet club, after buying trousers in a size 22.

But then she discovered running and completed her first virtual marathon in October 2020.

Now, she’s no longer at her heaviest (15st 7lbs) and has welcomed in her new hobby and lifestyle changes.

Lisa said: ‘I always hated running so completing 26.2 miles still feels like such an achievement.

‘As an adult, I wouldn’t even run for a bus. When it came to food, I had no discipline and a massive sweet tooth.

‘I live in my gym stuff now and simply being able to tuck my top into my jeans is a huge deal to me.’ 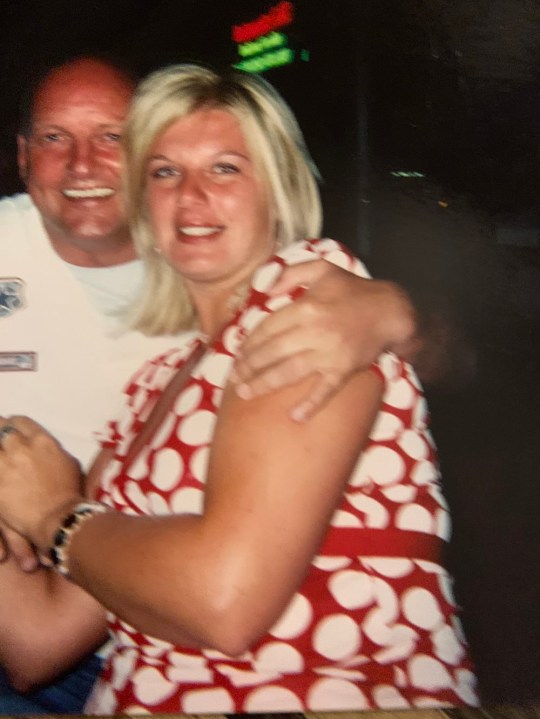 Since noticing her weight drop, symptoms of her bowel condition, ulcerative colitis, have eased and she’s come off her medication.

She was first diagnosed with ulcerative colitius in 2014 and was advised at the time to take up running and an exercise plan – but other things always got in the way.

Lisa’s struggles with her weight began as a teenager growing up in Sheffield.

‘Looking back, I wasn’t overweight,’ she said. ‘But I was bigger than all my friends – wearing a size 12 while they were in size eight clothes.’

After marrying her first husband in her early twenties and starting a family, Lisa had little time for healthy eating or exercise, as she focused on running a home and raising her three children. 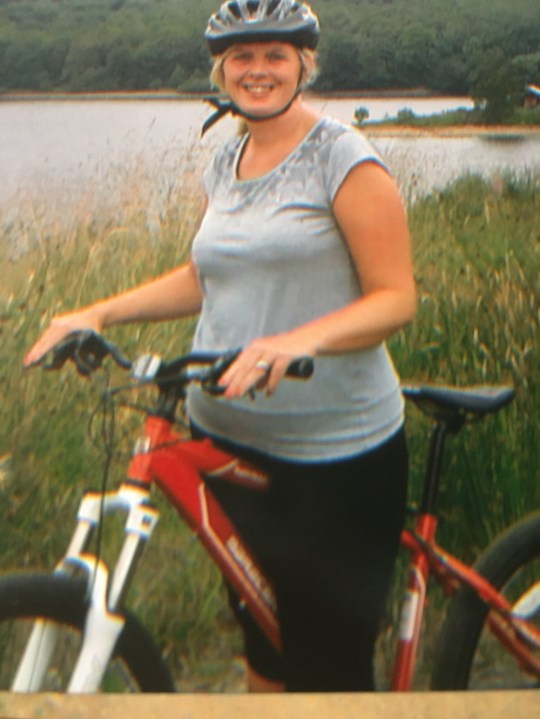 ‘I would eat with the kids at 5pm and then I’d be putting garlic bread in the oven and eating pasta dishes again later.’

When her children grew older she decided to rejoin WeightWatchers in 2018 for the seventh time.

‘I’d always get close to my goal weight and then get complacent,’ she explained.

Determined it would be seventh time lucky, Lisa even allowed a friend to sign her up to run a 10k race in Manchester the following August.

Too embarrassed by her size to train outdoors, Lisa began jogging indoors at home so no one could see her. 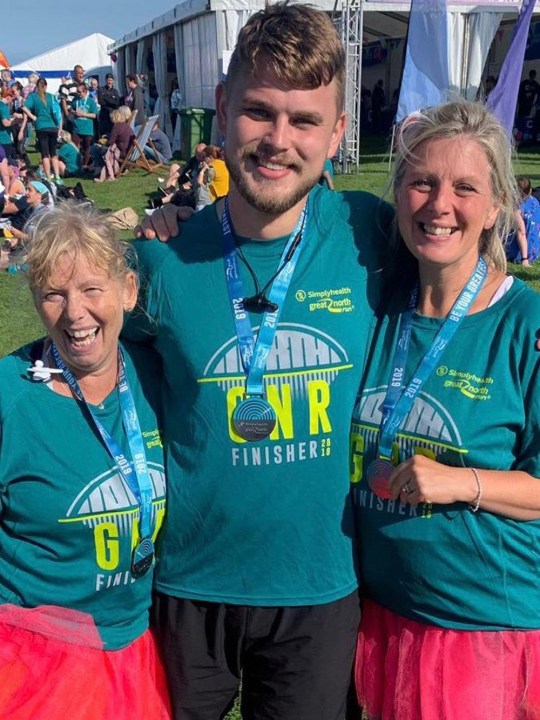 Lisa (right) with her son Sam and a friend that encouraged her to run (Picture: PA Real Life)

‘I bought a secondhand home treadmill and started running in my garage,’ she said.

But, finding regular runs were beginning to help her shift the pounds, Lisa signed up to complete the Great North Run (GNR) half marathon in 2019, hoping her confidence would grow in time.

Even lockdown didn’t stop her reaching her goal weight of 10st 7lbs by June 2020 – and after completing the GNR again in September 2020 and giving up eating meat in October, she hit 9st 7lb in November. 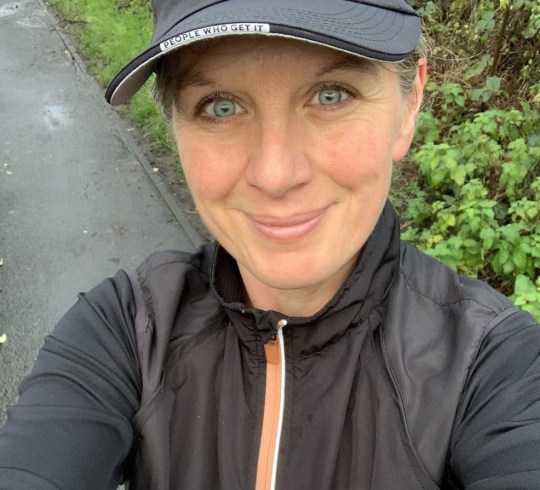 ‘That final stone made a real difference to my running,’ Lisa said.

‘I was getting faster and now I can’t imagine carrying another 14lbs around with me.’

A fellow WeightWatchers user suggested she try for a place in the virtual London Marathon being held in October 2020.

‘I thought there was no way I could do it,’ Lisa said.

‘But she urged me on and made me believe in myself, so I put my name down and started training.

‘There were so many cars driving past and cheering me on. It gave me such a great feeling.

‘I was crying as I finished and saw my husband,’ she said.

Now Lisa is maintaining her fitness, running a half marathon at least once every month and plans to complete the London Marathon again this year.

She’s also vowed never to go back to her old unhealthy habits, saying: ‘It’s like something clicked into place in my brain and this is my life now.

‘I’m all about eating well to fuel my body and not eating too much.

‘But with WeightWatchers, nothing is off-limits and I can still enjoy food.’

Lisa’s diet before and after