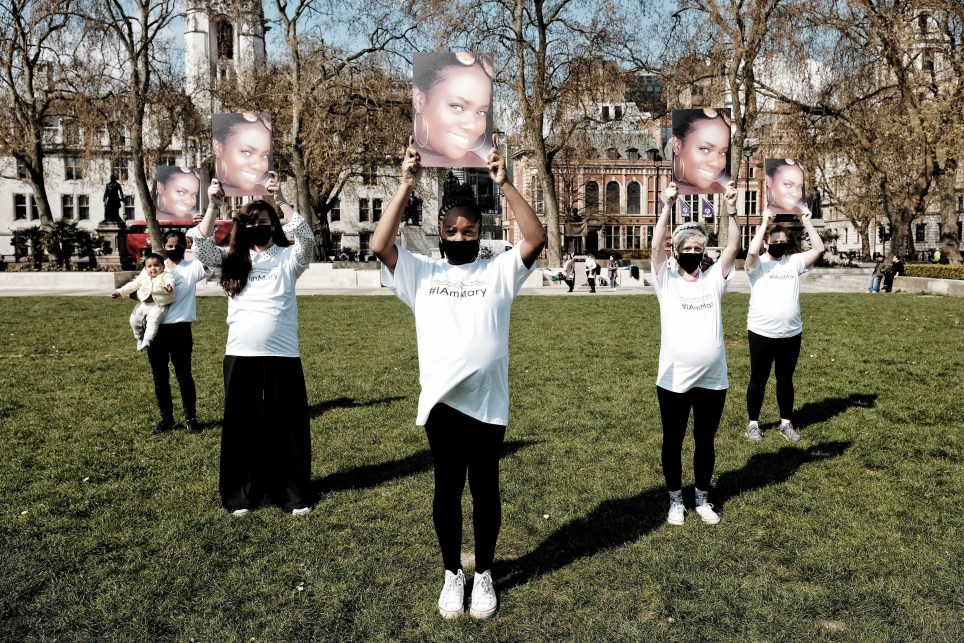 76% of pregnant women working outside the home say they cannot socially distance at work. (Picture: Angela Christofilou/Pregnant Then Screwed)

Pregnant women are not receiving adequate support or protection during the Covid pandemic – this is the urgent message from campaigners who have been protesting this week.

Activists from the charity Pregnant Then Screwed, took their rallying cry to the streets to mark the year anniversary of the death of pregnant 28-year-old nurse Mary Agyapong, who died of Covid-19.

Organisers held the vigil and protest to raise awareness and to ask the government to do more to protect pregnant women from contracting Covid-19 at work.

Less than half (48%) say their employer is following a mutually-agreed risk assessment, despite this being unlawful.

Jenny Claessen, from Walthamstow, attended the protest after being deeply affected by Mary’s death. Jenny, who is 33 years old and currently pregnant, says she is concerned about her own safety ahead of giving birth and wants to improve support for all pregnant women in the UK.

‘Mary’s death for me marked the moment where I was really shocked and horrified by the damage that Covid could do,’ Jenny tells Metro.co.uk. ‘My partner and I were considering trying for a baby at the time of her death, and it really horrified me because it really hammered home how pregnancy makes you doubly vulnerable. 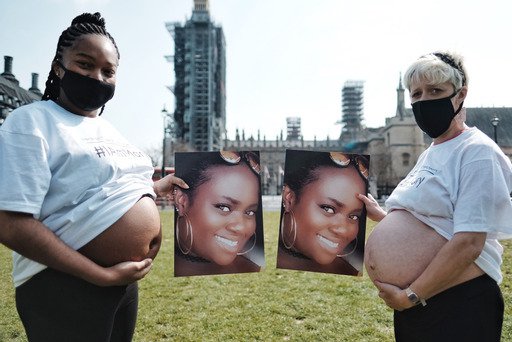 ‘It is a terrible time for any pregnant people right now. And it’s a scary time.’ (Picture: Angela Christofilou/Pregnant Then Screwed)

‘There were horror stories and misinformation circulation, and there was a lot that was unknown. It blows my mind a year later so much is still unknown.

‘The government responded so quickly to this football crisis with the Superleague thing, but it took them nine months to issue any kind of guidance for pregnant women.’

Jenny says that a good example is the news that pregnant women are now being encouraged to get the Covid vaccine, but there is no infrastructure in place to ensure that they are not receiving the AstraZeneca vaccine as per the recommendation, so many women are still missing out.

Jenny is now pregnant, but over the course of the pandemic she sadly experienced two miscarriages. She says her experiences during each loss were horrific, and exacerbated by the lack of information and the isolation of being in hospital alone.

‘At one point, I was haemorrhaging in hospital. The staff were so busy that no one could be with me. But also, no one knew what the guidance was,’ Jenny explains. ‘I was told that my partner couldn’t even come in to bring me a sandwich as my blood sugar crashed while I was haemorrhaging. But there was just no clarity.

‘That’s not the NHS staff’s fault, it’s that there has been so little support from governments. When you think about the things they do move to legislate on very quickly, it’s crazy that pregnancy is never something that is protected.’

Jenny says that the lack of guidance and support has created a ‘culture of fear’. She says that women who are pregnant, or even those who are considering trying for a baby just don’t know what to expect – and they are afraid.

‘Pregnant women are really scared. People are scared to even try to get pregnant,’ she says.

‘I’m white, I’m able-bodied, I’m super privileged – and I had a really rough year last year. So I’m sure for Black and Asian women, especially front line workers, it must be so much worse. It is a terrible time for any pregnant people right now. And it’s a scary time.’

It has been a year since Mary lost her life to Covid19, leaving behind two small children. Campaigners say changes urgently need to be made to prevent more tragedies. 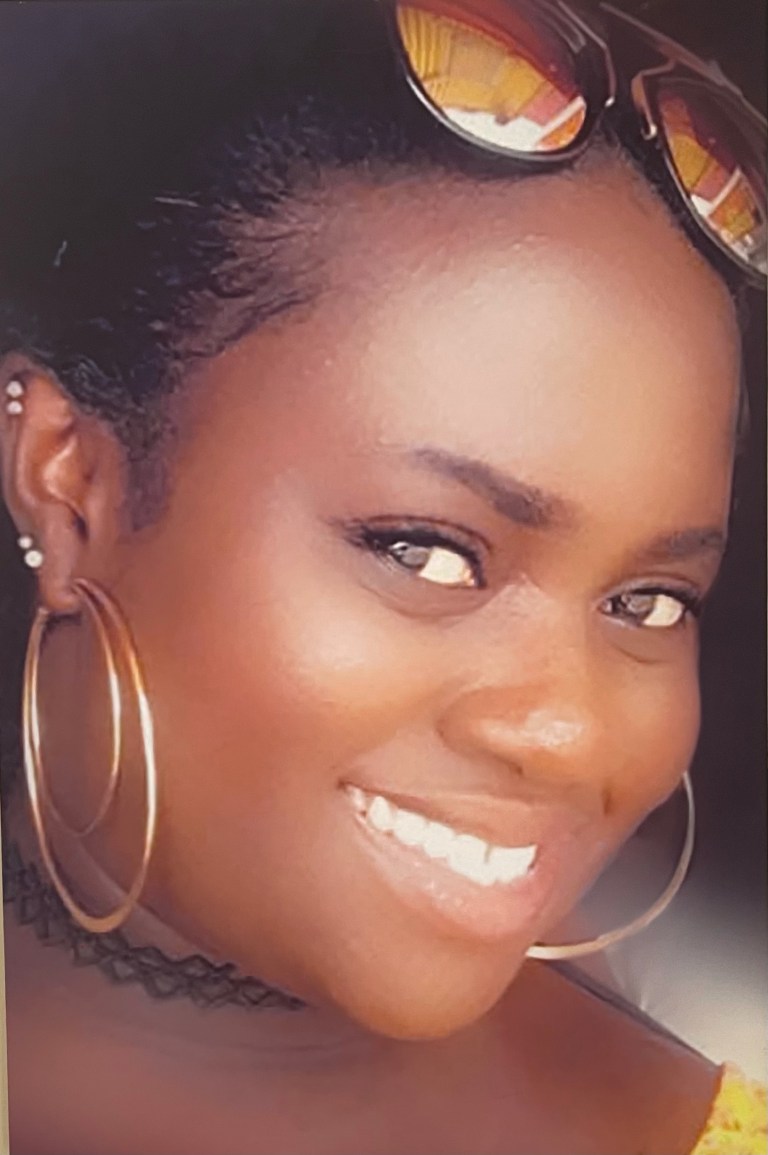 Mary was only 28 when she died of Covid last year. (Picture: Ernest Boateng)

‘Mary was a pregnant nurse who should not have been working, yet our freedom of information request with 25 hospital trusts found that there are 984 pregnant staff who continue to work in patient facing roles,’ says Joeli Brearley, Pregnant Then Screwed.

‘Mary was the first pregnant woman to have lost her life to Covid leaving behind a young son and her baby daughter. Her story had a big affect on the nation with a huge amount of media coverage. Since then other pregnant women have sadly lost their life to this disease but it feels as though the public have become  almost indifferent to these tragedies.

‘We want the nation to wake up, to remember our humanity and to do all we can to keep women like Mary safe.’

Joeli adds that race is also an important part of this conversation, and Black women like Mary are even more at risk.

‘We will never forget Mary and the fact that she lost her life in the line of duty. Meanwhile, the Prime Minister, hasn’t even bothered to respond to a letter from Mary’s husband, Ernest Boateng.’

Pregnant Then Screwed are calling on the Government to ensure all employers suspend pregnant women on full pay if they cannot keep them two meters away from other people at all times.