Why do I drink too much every time – and how do I stop? 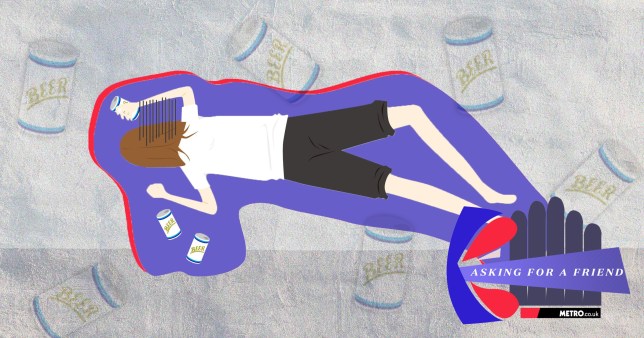 Is your binge drinking symptomatic of a deeper problem? (Picture: Getty Images/iStockphoto)

Asking For A Friend is the series where we answer the questions you don’t want to ask.

Beer fear, hangxiety, whatever you want to call it, doesn’t usually occur out of nowhere.

Whether you’ve taken it a tiny bit too far and drunk called your ex, made some questionable comments, overshared or literally blacked out on a night out, it’s no surprise if your heart rate shoots up the next day.

If you’re at the point where you can’t go out for a drink without ruining your life in the process, it’s probably time to check in with your relationship with alcohol.

Why don’t I know my limits?

You should probably start with the million dollar question: why?

Why do you drink to the point of either throwing up or blacking out? Why does ‘just one pint’ always lead to two bottles of wine and an argument with your friend?

There could be a plethora of reasons, so it’s important to be introspective. Psychotherapist, Helen Ferguson, says that it could be entwined with your self-esteem.

‘There are a large number of people who consider having a drink as a pleasurable, social experience and one in which they know their own boundaries around, and these boundaries are one’s that they hold firm based on their own values, self belief and self worth,’ she tells Metro.co.uk.

‘However, for others, alcohol becomes a self sabotaging behaviour or pattern that is used to mask or divert from emotional and psychological pain.’

This means, she says, that there is a lack of ‘internal boundaries’ around alcohol. 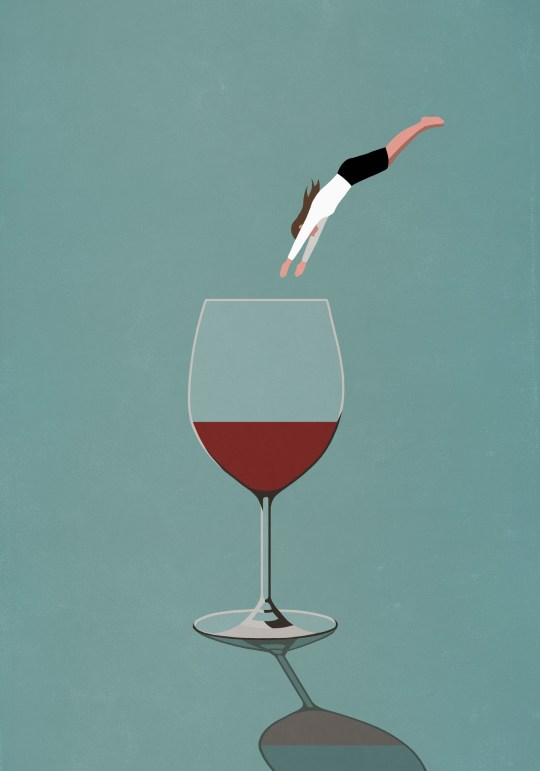 The idea that drinking to excess is symptomatic of a need to self-medicate is widely held in the medical community.

‘People are seeking emotional comfort from difficult feelings and states of mind such as worry, loneliness, past traumas, unhappy employment and unsatisfactory relationships,’  Noel Bell, a psychotherapist specialising in addiction and a spokesperson for the UK Council for Psychotherapy (UKCP), tells us.

‘This type of drinking could involve binge drinking episodes and can be a response to stress and tension, eventually becoming a form of escape.’

And, Helen notes, the problem can become self-perpetuating, in that ‘heavy and excessive drinking can cause physiological changes that make drinking the only way to avoid discomfort.’

How can excessive binge-drinking damage your mental health?

As well as getting yourself into potentially dangerous situations, drinking too much too often can wreak havoc on your mental health.

‘You are more likely to have sleep problems, to binge eat and also to feel lethargic following drunken episodes,’ says Noel.

‘You might also end up feeling guilt and remorse when you take it too far.

‘Having blackout sessions might increase your anxiety about what really happened when you were out mixing with strangers.’

The fear of the unknown is always anxiety inducing: did you say the wrong thing to the wrong person? Were you at risk of physical danger or subject to sexual attack?

‘Prolonged abuse of alcohol over the longer term can increase your risks of developing psychological disorders, including anxiety and depression, as well as dementia and brain damage,’ Noel says.

Helen adds that this pattern of alcohol use ‘increases depression, induces serious memory loss, increases anxiety and paranoia, addictive behaviours and exacerbates all the factors that have led to the excessive pattern in the first place.’ 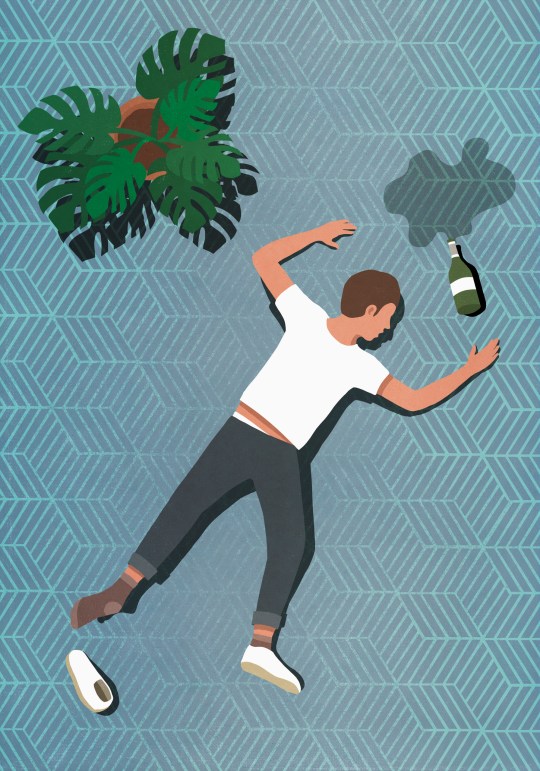 Binge drinking can also damage your personal relationships, whether romantic, professional and everything in between.

‘Going too far when drinking can be detrimental to the maintenance of romantic relationships as partners may develop mistrust,’ says Noel.

‘Overindulgence can trigger unease and fear in others close to you as they worry about what might happen when you start drinking.’

When you lose your inhibitions while drunk, you could indirectly offend, hurt or disrespect someone close to you.

Even if it’s not an immediate red card, consistently upsetting your close ones while drunk will eventually whittle away at the relationship.

How to stop taking it too far on nights out?

So, what can you do about it?

For some people, the answer might certainly be sobriety. But that’s not the case for everybody.

Noel has shared his top tips for staying safe, and reasonable, while drinking:

Chelsea vs Arsenal: Aubameyang out to bite Arteta’s title chances but points priority for Potter in evolving rivalry