KPMG boss Bill Michael has resigned after he told staff to “stop moaning”.

But this self-made millionaire is also a family man, so who is Mr Michael’s wife, Chloe? 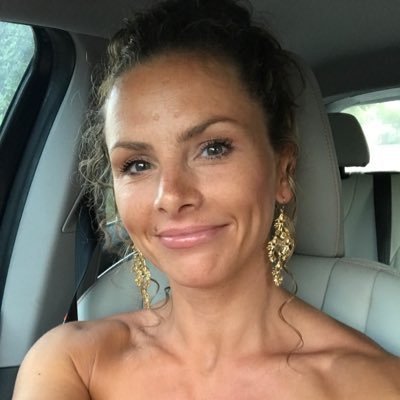 Chloe Michael is married to Bill Michael but refused to share her thoughts after her husband resigned from KPMGCredit: Twitter

Who is Bill Michael’s wife Chloe?

She is passionate about green issues, especially when it comes to single-use plastic.

On her Facebook page she has publicly shared posts praising the work of doctors and nurses during the coronavirus pandemic. 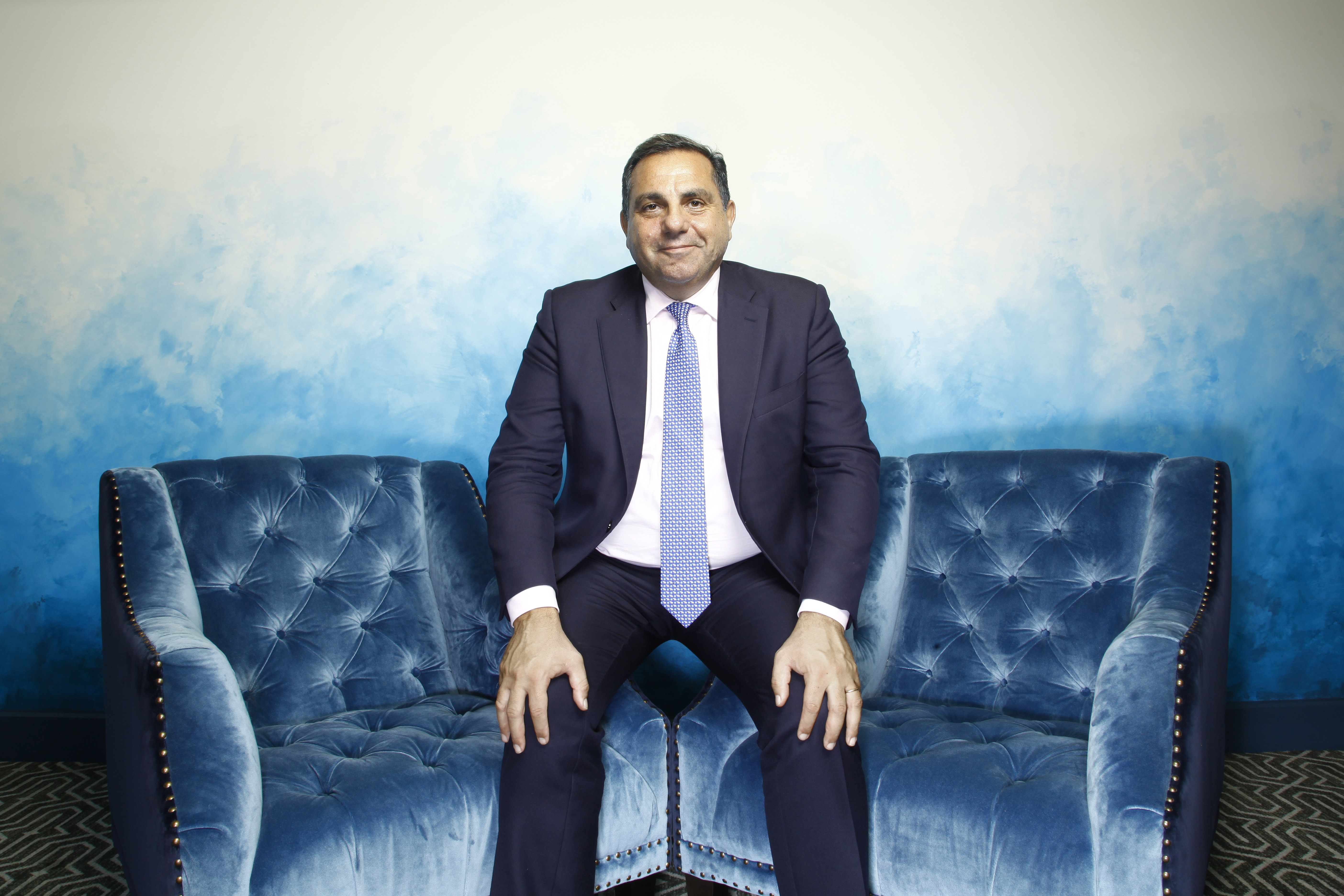 Aussie boss Bill Michael, 52, resigned from KPMG after he told employees not to moan during the coronavirus pandemicCredit: Tom Stockill – The Sunday Times

Has Chloe Michael commented on her husband’s resignation?

On Monday, February 8, red-blooded Australian Mr Michael told consultants who quizzed him about pay to stop “playing the role of victim” before he quit his job at accounting company KPMG.

He said to staff while talking about the pandemic: “I have spoken to a lot of partners, and people at all sorts of levels, where it almost feels like this is being done to them.

“Well, you can’t play the role of victim unless you’re sick. And I hope you’re not sick, and you’re not ill, and if you’re not, take control of your life, don’t sit there and moan about it.”

He announced his resignation on February 12, 2021 after saying his position was “untenable”.

He added that he was “truly sorry that my words have caused hurt amongst my colleagues”.

It’s not known what Chloe thinks of her husband’s comments, but she has been posting social media posts on the positive effects of lockdown.

She called the pandemic a “reset of humanity”, which seems to be in line with her husband’s.

When she was approached on her thoughts on the controversy, she refused to comment.

She said: ‘There are many things he has to go through with the firm so I don’t think it is going to be appropriate for him to say anything.”

Do Bill and Chloe Michael have children?

The couple have three children Alex, Sofia and Xanthe.

The family reside in a £3million home in Richmond, south-west London.

The KMPG boss was forced out by “woke” employees who were upset by his online seminar where he told them to “stop playing the role of victim”.

Stonehenge ‘was built in WALES before being taken apart and dragged across Britain’, scientists reveal