PAIGE Reffe is a lawyer who has been married to Deborah Birx since 2019. 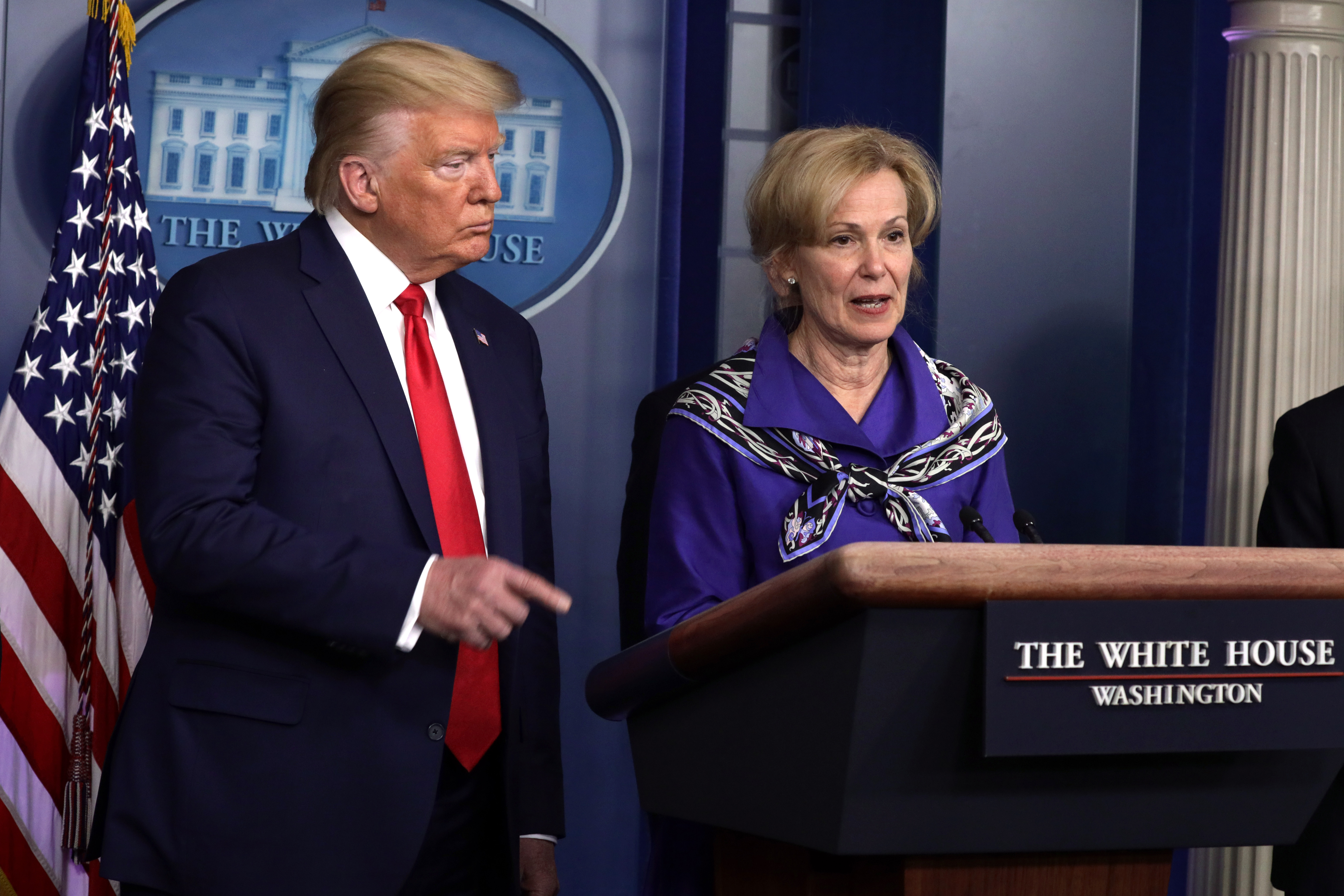 Paige Reffe is a lawyer who has worked for several US presidents, including Bill Clinton.

He once served as deputy assistant and director of advance for Clinton, and explained the role to CBS News.

“From who sits where on the motorcade, to how you communicate the message. They deal with who gets invited to events, who sits on the podium, who speaks and when. They deal with lighting, press filing centers, coordinating with security and balancing local political interests with national ones. 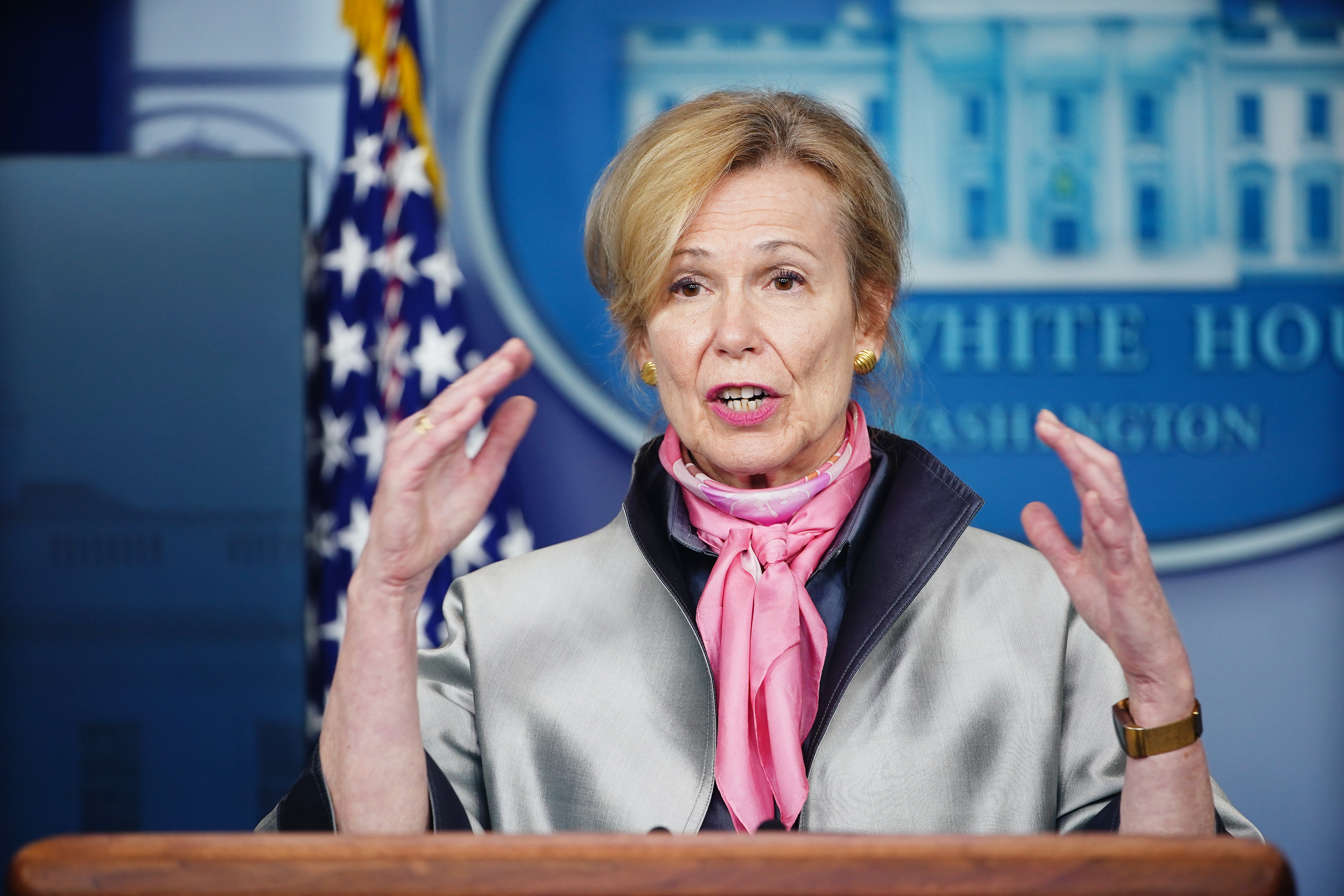 “The role is much more than a logistical one. They are the political ambassador who often times must mediate competing and conflicting needs, hopefully always leaving the political relations in the community or country better than they arrived.

“The president’s or candidate’s most precious commodity is their time. It is the advance person’s responsibility to assure that it is maximized and hopefully that the press, both print and electronic see through pictures and hear through words the message being conveyed.” 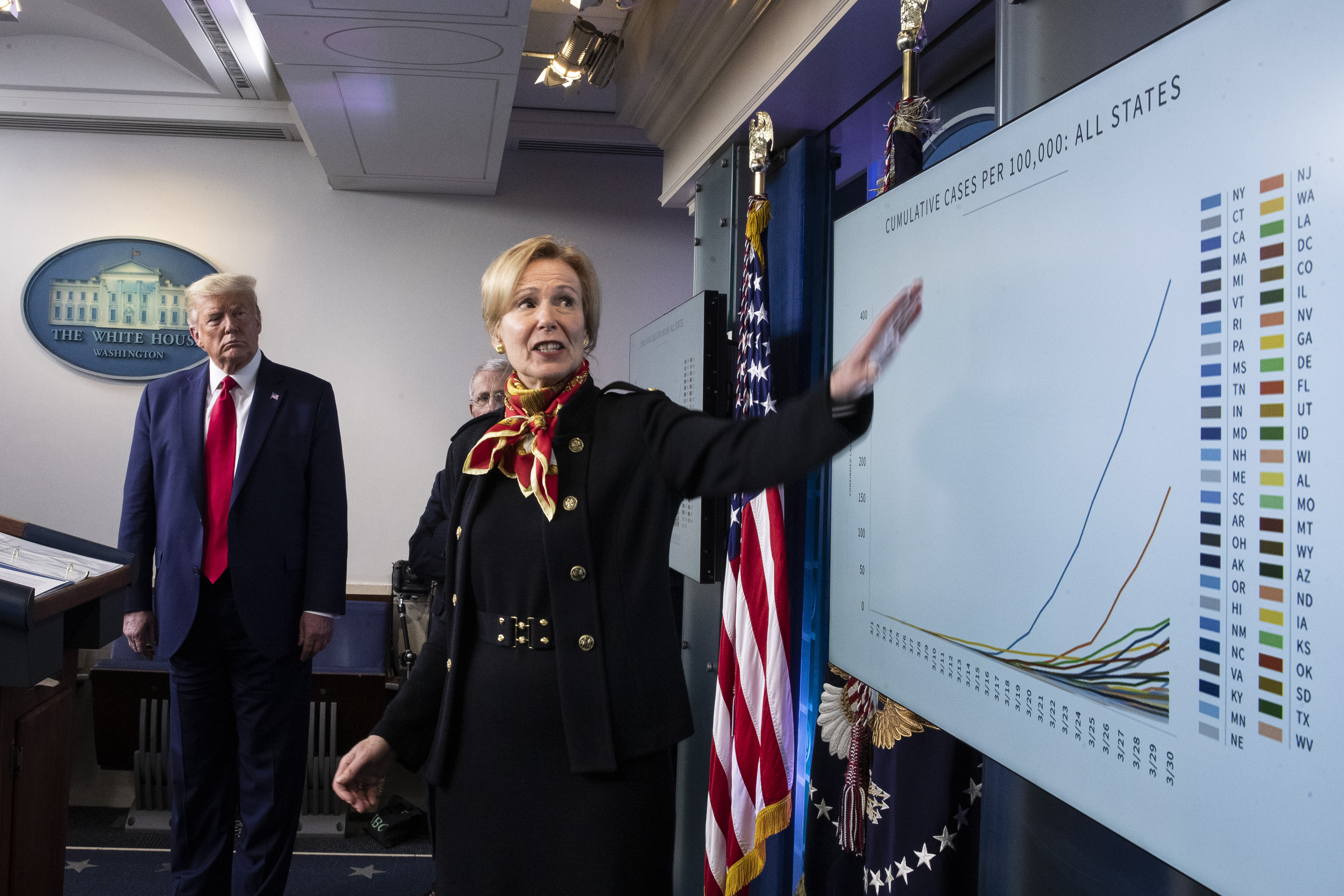 He would add that “the most difficult aspect of advance work for the president or a candidate is balancing local and national or international agendas.

“It is explaining to mayors, governors, prime ministers or kings that you can’t fit 50 pounds of flour in a 10-pound sack.”

He also worked in the Office of Management and Budget for the Jimmy Carter administration.

Does Reffe have any children?

Reffe does not have any children, but is stepfather to Birx’s two daughters.

She said in an interview that she had a “very uncomfortable, very difficult” call with Trump after publicly warning about the severity of the pandemic.