BRITS desperate for a haircut will be able to get their locks chopped from mid-April under plans to ease England out of the current coronavirus lockdown.

Under plans to reopen the country, the Prime Minister has set out four key dates for when businesses can reopen, starting with schools from next week. 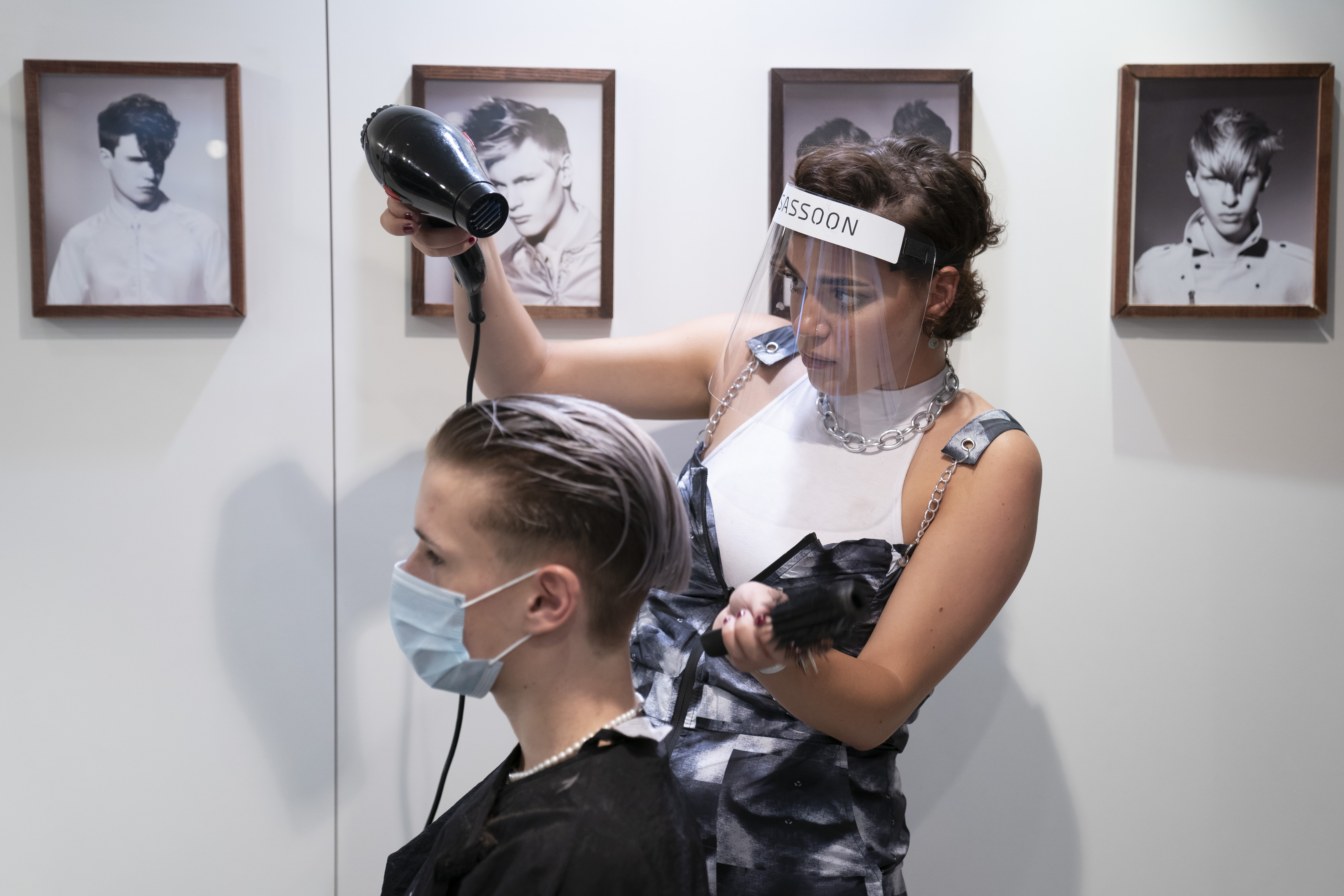 Hairdressers across England will open from April 12Credit: Rex Features

But more importantly for some, the announcement from the PM means Brits will soon no longer have to put up with dodgy DIY home haircuts.

Before that, hair-cutting studios were also told to shut in Tier 4 areas as part of the regional tier system.

When will hairdressers and barbers reopen?

Hairdressers and barbers will reopen from April 12 as part of the easing of lockdown restrictions.

Both were forced to shut during the first lockdown in March 2020 and were among the last to reopen in July 2020.

There was a second four-week shutdown in November that lasted until December 2.

When hairdressers reopen, it is likely that not every station in the salon will be used, with hairdressers working at every other station to maintain a two-metre distance between them.

The British Beauty Council recommends that staff wear gloves, masks and gowns, while customers will also likely have to wear masks.

What support is available for hairdressers?

Many hairdressers will be self-employed and could be eligible for support.

Self-employed workers can read our guide on how to get financial help during this crisis.

Some workers will be eligible for the furlough scheme – if you are, you can check our guide on what the emergency measures mean for you.

Other dates the PM announced include last week schools reopening from March 8.

The rules will be further relaxed on March 29, when either six people or two households will be able to meet outside.

From April 12, non-essential retail will reopen along with pubs and restaurants which can offer outside table service and takeaways.