When will Dr Fauci retire?

DR ANTHONY Fauci is a household name, having served over five decades and under seven presidents during his tenure.

He’s currently the director of the National Institute of Allergy and Infectious Diseases, as well as the Chief Medical Advisor to President Joe Biden. 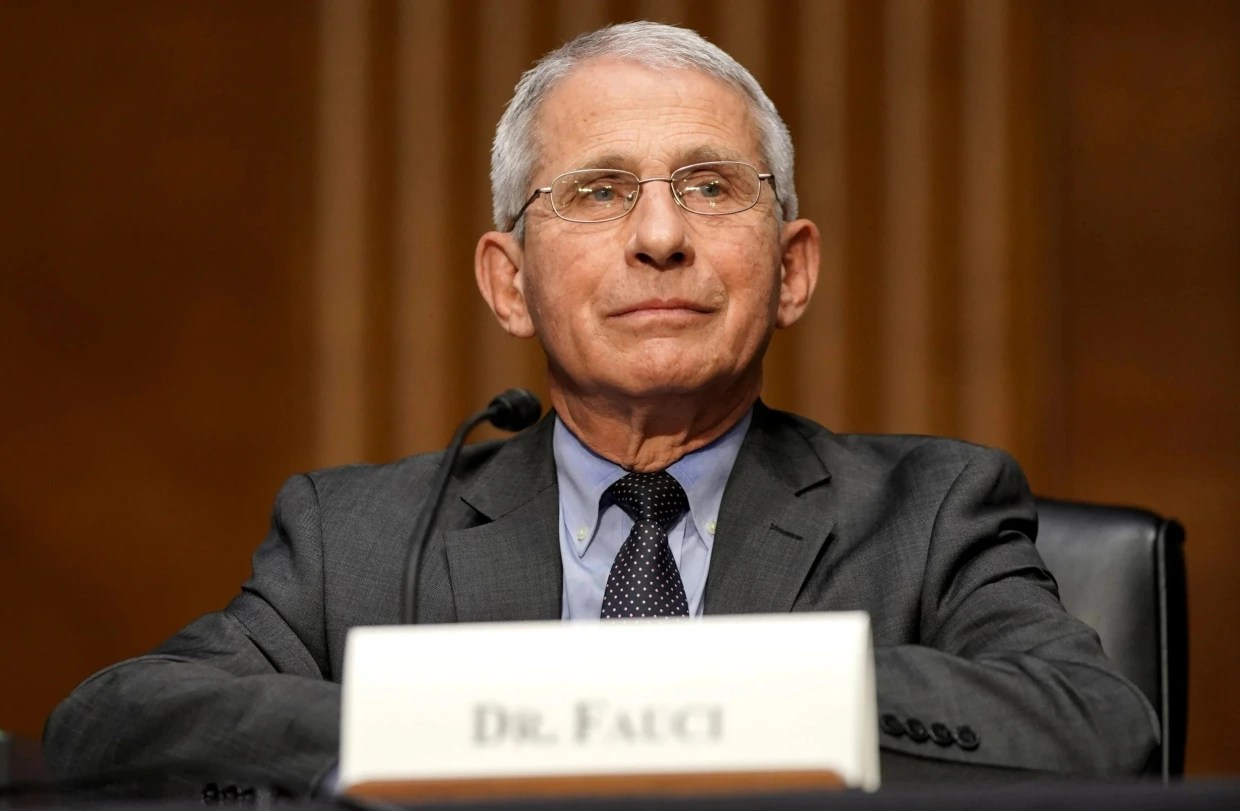 When will Dr Fauci retire?

On July 18, 2022, Dr Fauci shocked the nation when he announced in a Politico interview that he was retiring.

In a news release, he said that he would be stepping down in December to “pursue the next chapter of my career.” 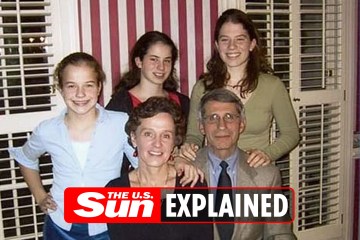 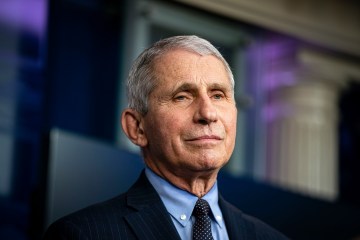 “It has been the honor of a lifetime to have led the [National Institute of Allergy and Infectious Diseases], an extraordinary institution, for so many years and through so many scientific and public health challenges,” Fauci added.

At this time, it is unclear what Fauci has planned next, but many assume he will be spending more time with his wife, Christine Grady, and their kids.

What does Fauci think will happen next with Covid-19?

In the Politico interview, it was revealed that Fauce wants to “help repair the national bonds that the pandemic shredded, and tamp down the partisan polarization that has turned him, and science itself, into a lightning rod,” before retiring.

Fauci said that he believes we’ll eventually get onto a more regulated vaccination schedule, much like the flu shot.

However, he admitted to not knowing how soon that vaccine schedule could be ready to roll out.

He also said that one of the major frustrations he’s currently facing is the general public no longer listening to his recommendations.

“It’s becoming more and more difficult to get people to listen, because even the people who are compliant want this behind them,” Fauci explained. 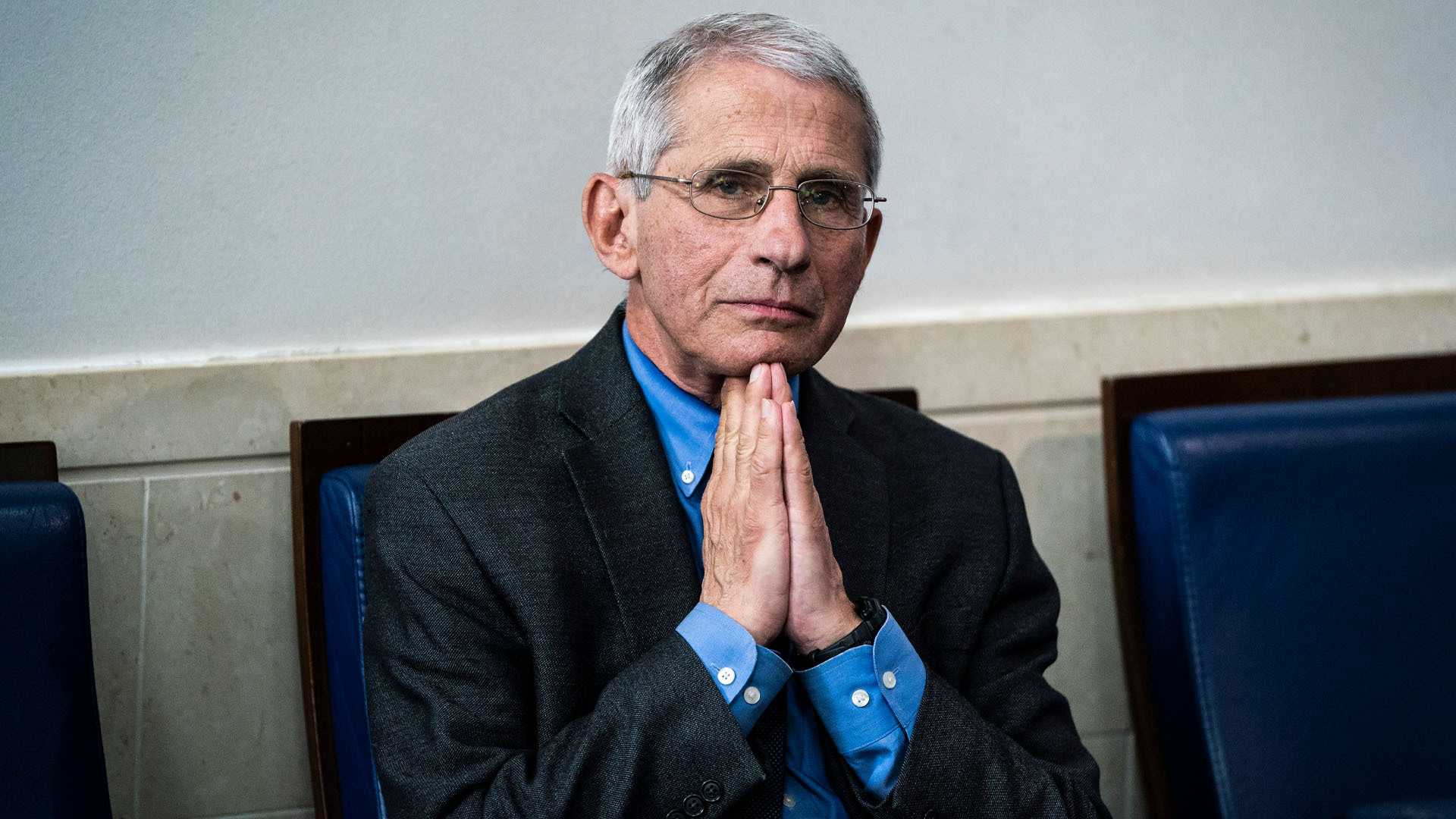 What does Dr Fauci want his legacy to be?

Fauci was also asked about his legacy during the Politico interview, to which he replied that he doesn’t want it to be Covid-19.

Instead, he wants to be remembered for the years of work he dedicated to the HIV/AIDS crisis in the United States and how well the government handled it (in comparison with Covid-19).

As for the “most impactful thing” he thinks he’s done in his career, Fauci believes it is founding the President’s Emergency Plan for AIDS Relief, or PEPFAR, alongside George W Bush, estimated to have saved more than 21 million lives.

Can you take disposable vapes on a plane in the UK?