Biden reminded people of why the relief bill was “so critical”, before revealing he “looks forward” to signing it. 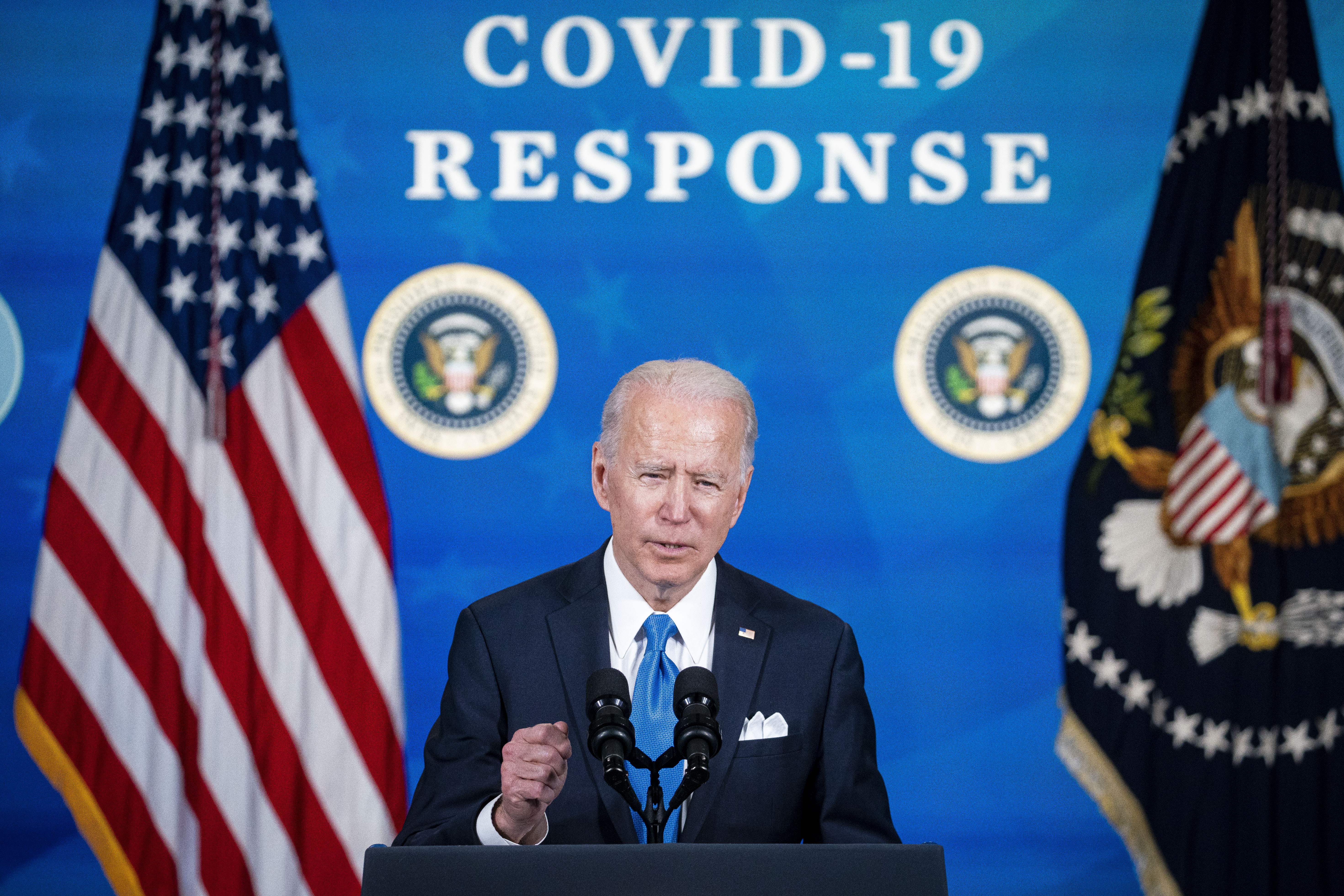 President Biden’s Covid relief bill includes a new round of stimulus checks worth $1,400 to get the US economy moving.

Lawmakers passed the bill in the Senate and it cleared Congress on March 10.

President Biden is expected to sign-off the bill on March 12, 2021 and it’s hoped the third round of financial support will get people spending to boost the economy after the slump caused by the coronavirus pandemic. 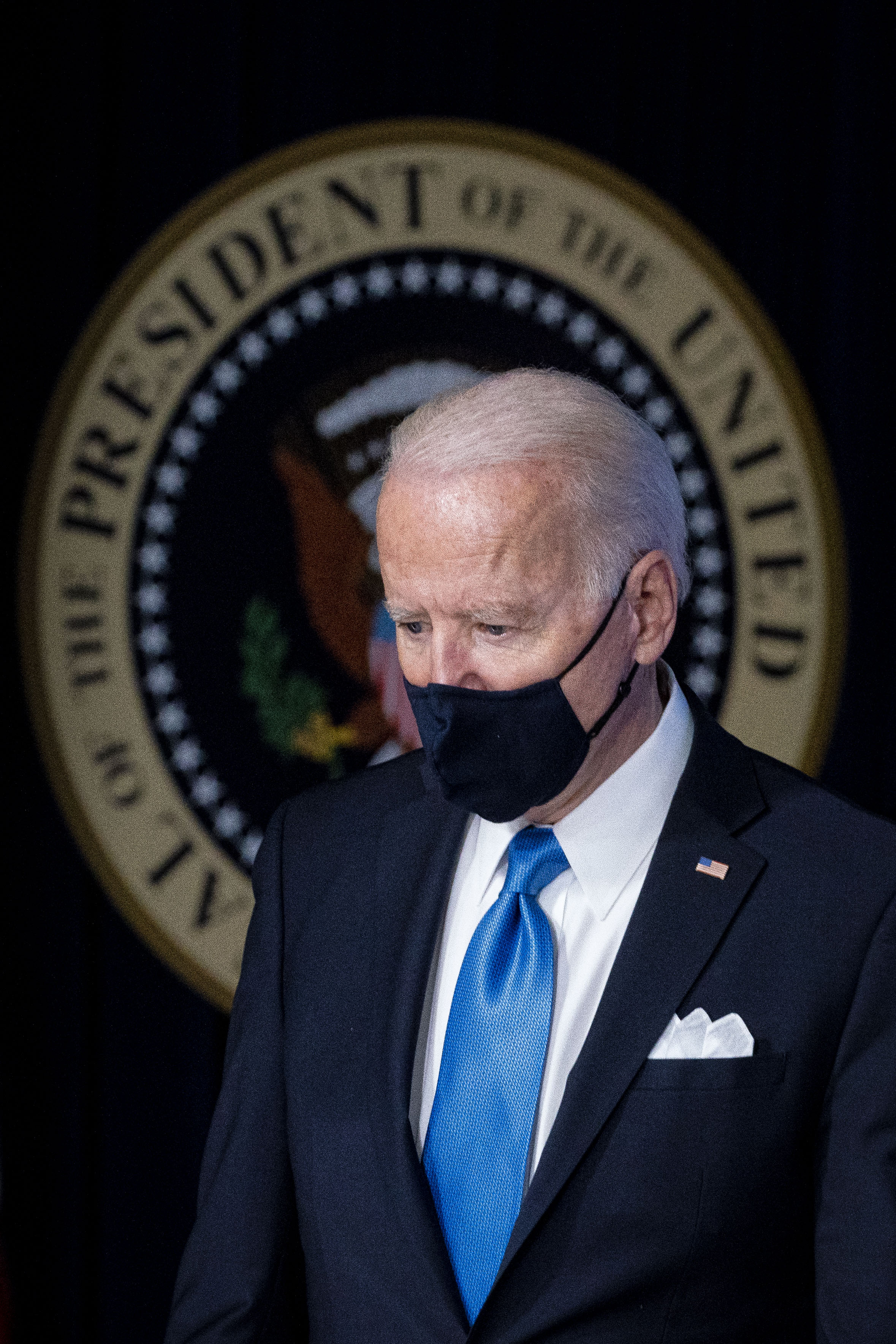 Following the news, the Treasury confirmed that the first batch of $1,400 stimulus checks will be going to those who gave their direct debit information in their 2019 and 2020 tax filings.

For Americans that do not have their banking details on file with the IRS, they will receive paper checks and EIP cards.

When will the third stimulus check be sent?

The bill allows for the checks to be sent by the end of the year.

But the The White House Press Secretary Jen Psaki has already confirmed that the checks will be sent as soon as possible.

She said: “We’re doing everything in our power to expedite the payments and not delay them.”

She went on to confirm that this is the reason why President Biden’s name will not appear on the memo line “of this round of checks.” 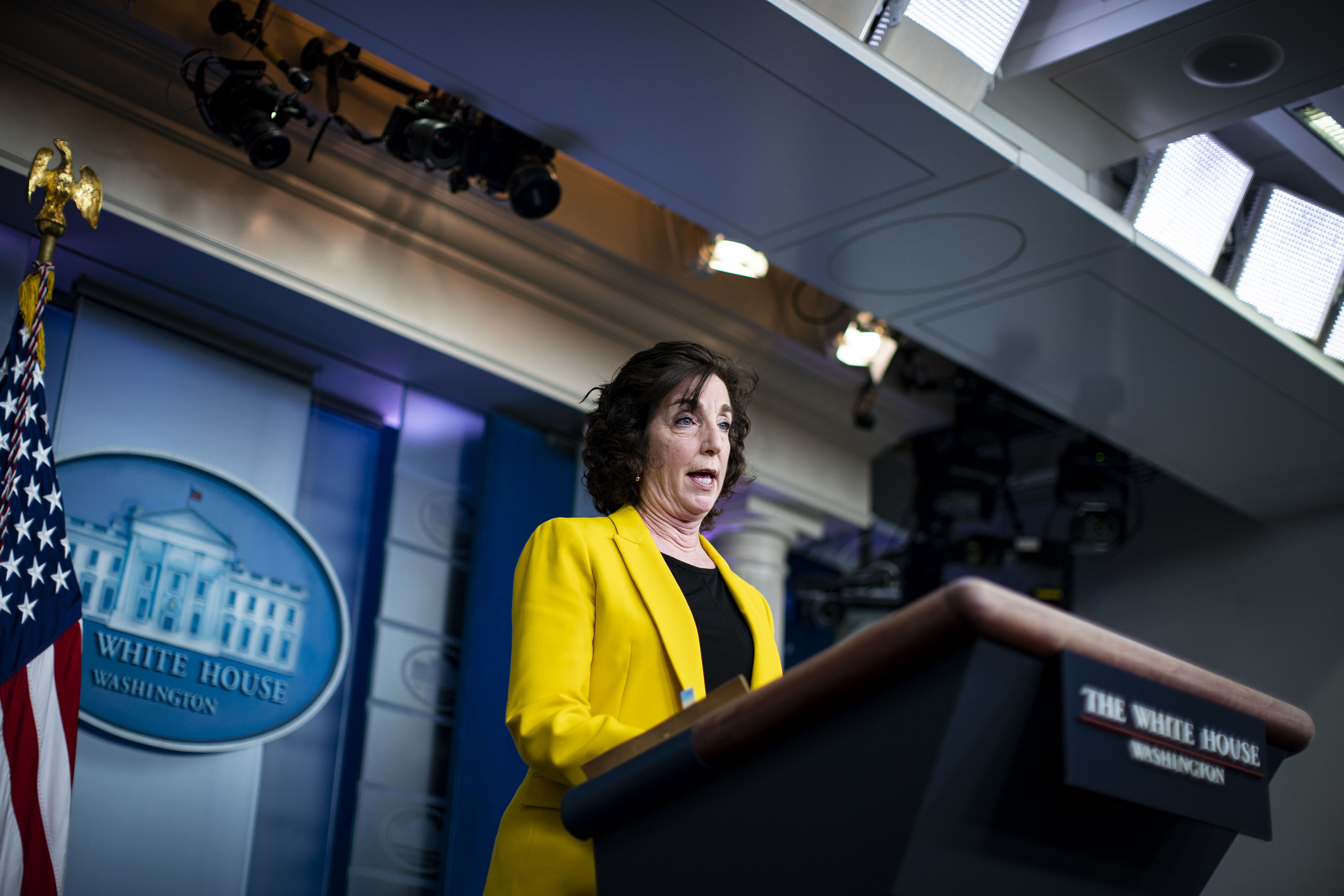 Instead, Psaki confirmed that the checks will be signed by a career official.

She added: “This is not about him, this is about the American people getting relief.”

Who will get the stimulus checks?

Eligibility for the first checks was based on an individual or family’s adjusted gross income (AGI).

This is any salary and money from dividends and pensions minus costs such as charitable donations.

Watch the eerie new trailer for season 6B

Does the Astrazeneca Covid vaccine cause blood clots?