THE rule of six will come into force on Monday (March 29, 2021) as part of the PM’s mission to take Britain out of a third national shutdown.

The Prime Minister will kick off the first phase of his four-step plan to ease lockdown restrictions when he addresses the nation at 5pm on Monday. Here’s what we know about the rule of six… 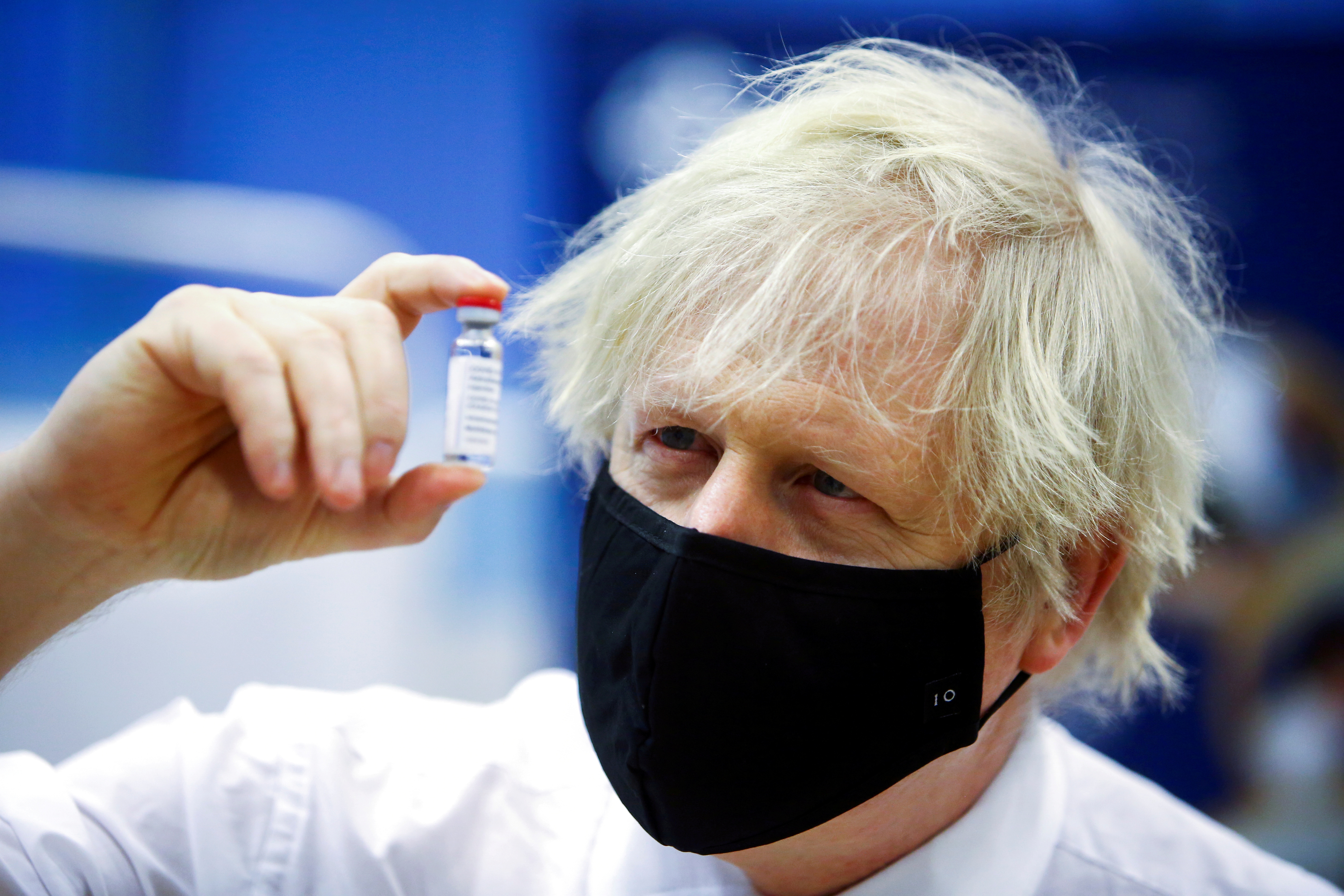 The first phase of Boris’ four-step roadmap out of lockdown comes in to force on Monday, March 29, 2021Credit: AFP or licensors

What is the rule of six?

The rule of six was first introduced across England in September 2020 to lower the number of people meeting in groups.

When the rule is in place, any social gatherings of more than six people goes against the law.

The rules stipulate that the six people can be from different households.

But when the lockdown is eased on March 29, people from two households can meet as well.

The Government website states that “outdoor gatherings (including in private gardens) of either six people (the Rule of Six) or two households will also be allowed”.

The rule of six means that six people can meet in outdoor spaces, such as a park or someone’s back garden.

The rule of six includes children. 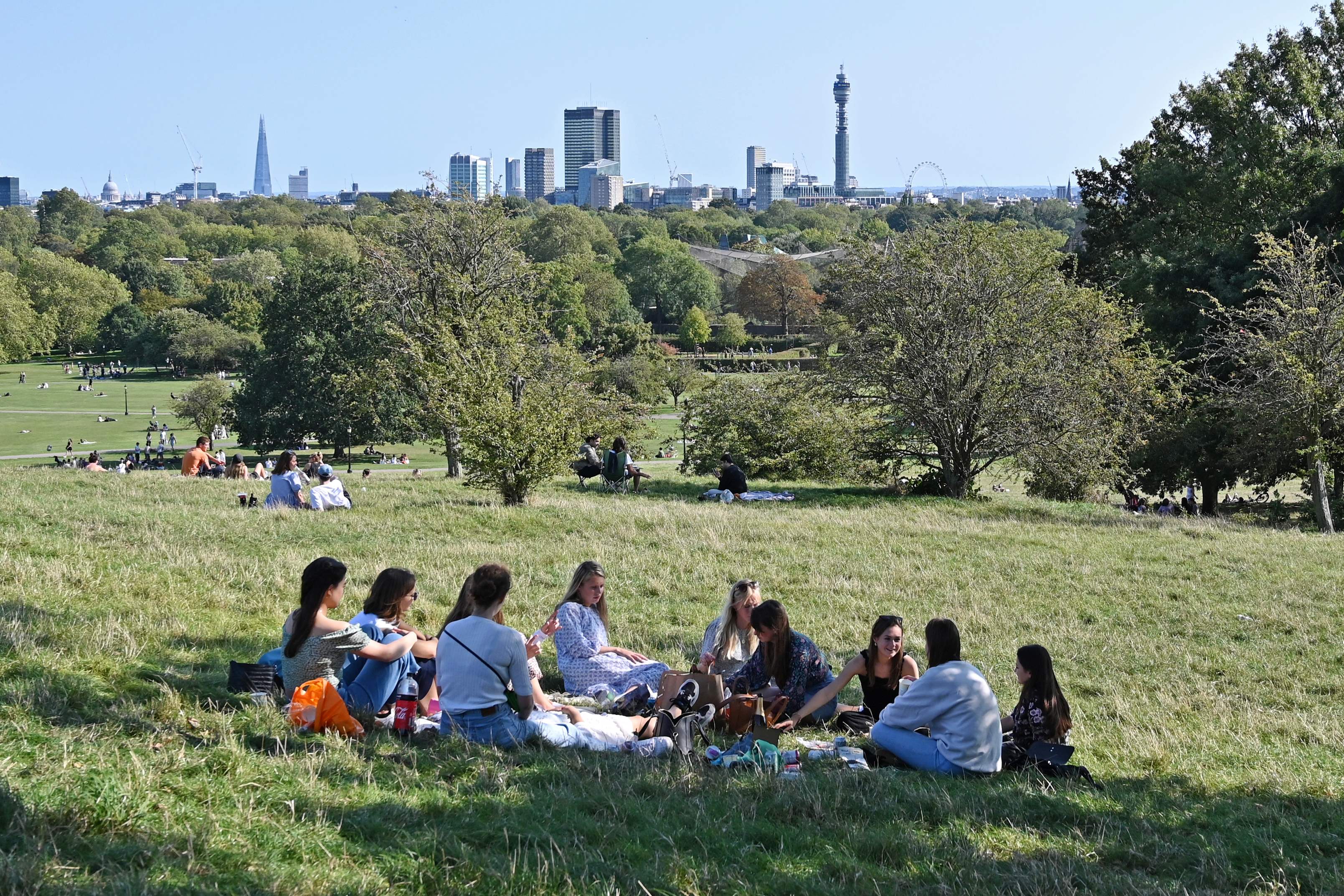 When the lockdown is eased on March 29, people from two households can meet

When will the rule of six return?

It will be reintroduced across Britain for outdoor gatherings from March 29.

This will allow six people to mix in parks and private gardens.

This means families in the UK will be meeting together by Easter.

As well as the rule of six returning for Brits, regional tiers have also been scrapped.

Speaking at the Conservatives’ virtual spring forum on Saturday March 29, 2021, Boris said he can see nothing in the data to dissuade him from continuing along his lockdown easing roadmap.

What are the exemptions to the rule of six?

Exemptions include cases where a single household or support bubble is larger than six people.

Exemptions will also apply for weddings and funerals and in a Covid-secure way.

Gatherings for more than six are allowed for work, schools or education purposes.

Places of worship will also be exempt.

Lockdown lifting: Who you can and can’t meet up with – and where