RISHI Sunak confirmed there will be a fifth – and final – self employment grant in today’s Budget.

In a welcome boost for self-employed workers hit by the Covid crisis, he also announced further details about a fourth grant too. 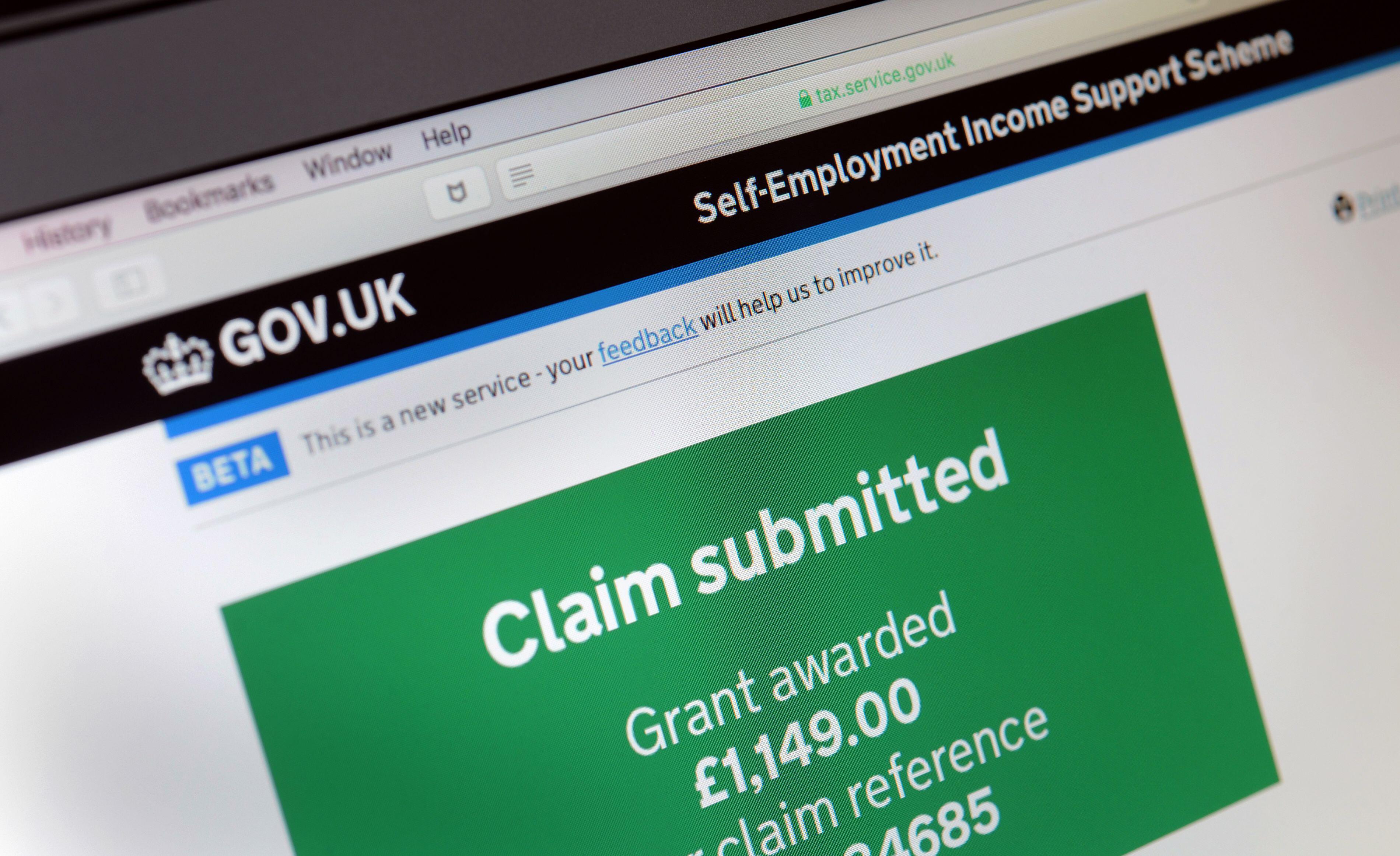 Details of the fifth, and final, self employment grant were revealed in today’s BudgetCredit: Alamy

Both grants will be available for 600,000 newly self-employed workers as long as they submitted a tax return by midnight last night.

But when can you claim the fifth grant? We explain what we know so far.

When does the fifth grant come into effect?

The Chancellor announced in his Budget today that there would be a fifth grant which will cover May until September this year.

The grant – which the Government says will be the final one – can be claimed from late July.

Coronavirus help for the self-employed

HERE’S a round-up of the main coronavirus government schemes for the self-employed:

The Government has said it will release more details about the grant “in due course”.

How much will the fifth grant be?

How much you will be able to claim under the fifth grant will be determined by a turnover test.

Brits who have seen their turnover fall by 30% or more will be able to get receive the full grant  – which is 80% of average monthly profits capped at £7,500.

But those who have seen their turnover drop by less than 30% will receive less.

Who is eligible for the fifth grant?

The chancellor confirmed today that as long as newly self-employed people have submitted a tax return by midnight last night, they will have access to the fourth and fifth grants.

Although more details about the fifth grant will be announced by the Government at a later date, there is likely to be other criteria you must meet in order to apply.

While the eligibility criteria for SEISS grants have changed since March last year, self-employed workers have always had to meet a stringent set of criteria to be eligible for the payout.

For instance, for the third grant, you had to meet the following criteria:

How do I apply?

You won’t be able to apply for the fifth grant yet.

You can put a claim in for this from late July.

However, when applications for the scheme open, you’ll most likely have to make your claim via the Gov.uk website.

For a deep dive into the how SEISS works, we’ve put together a guide with everything you need to known about the system.

We meet the entrepreneurs who’ve set up their own businesses after coronavirus left them jobless.

The Chancellor will take questions from the press and the public in a press briefing this evening at 5pm.