MORE than three million Brits have already received a second dose of a coronavirus vaccine.

But when should you expect your second jab? Here’s all you need to know. 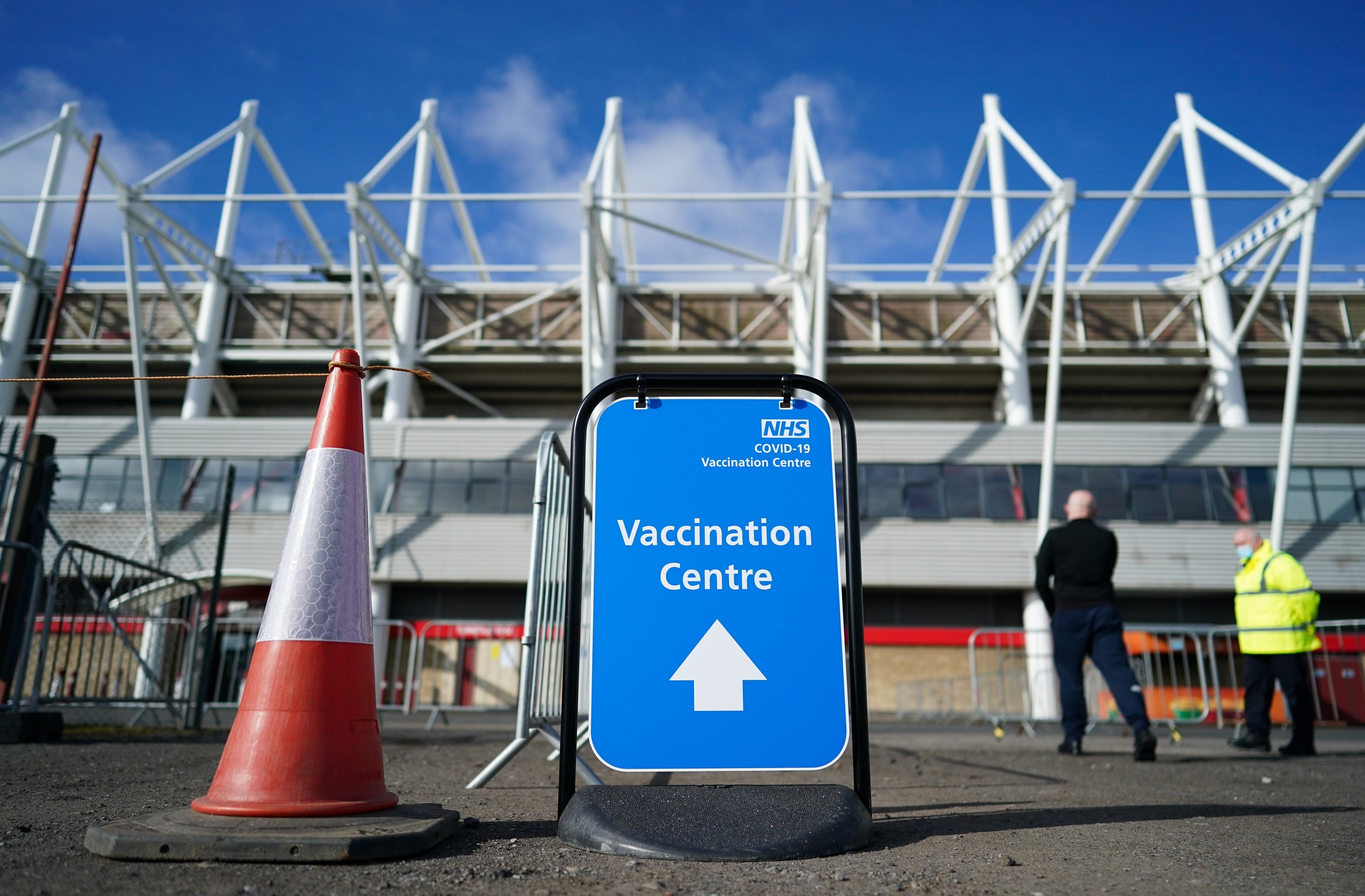 When will I get my second jab?

But NHS bosses have told GPs to focus on delivering second shots to older patients and first doses to over-50s over the coming weeks after a delay in supply.

It means the second phase of the immunisation blitz is unlikely to start before mid-April.

But Omni’s vaccine queue calculator will estimate how many people are ahead of you in the wait for a jab in the UK.

You can also use the calculator that only applies to England, which is more specific.

Can I change the date of my second jab?

If you already have an appointment booked, but this date no longer suits, you can amend the date or time. 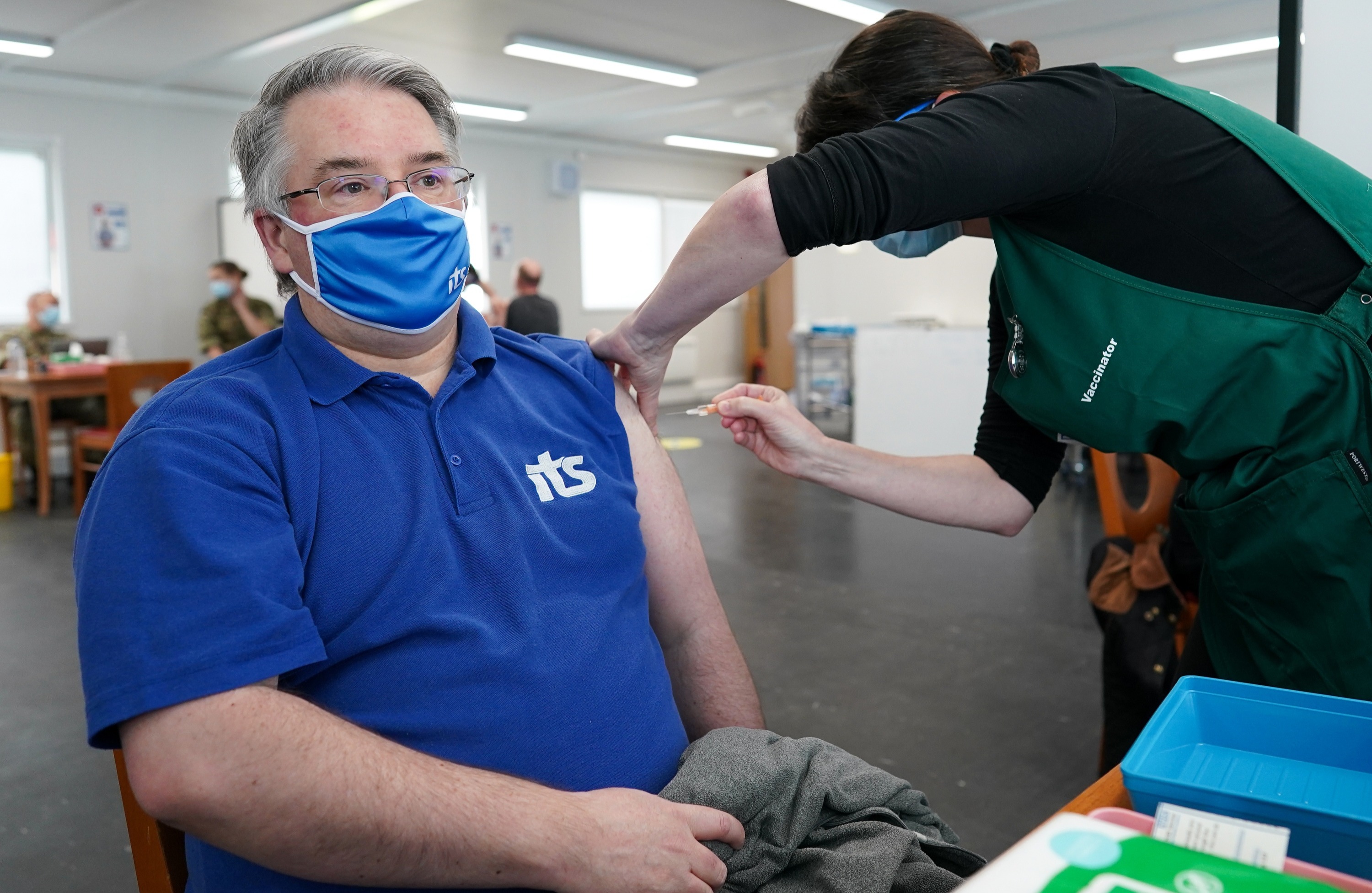 Government data up to March 26 shows a total of 33,020,952 Covid vaccines have now been given in the UK so farCredit: Getty

Do I book my second jab online?

If you booked your first jab on the NHS National Booking Service you should also book your second jab online.

You will need your NHS number and the service calculates when your second shot is due.

Some people have already received a date for their second dose, why haven’t I?

The system for receiving a second date varies.

If you booked your first dose through the NHS website, you should have been able to book your second dose at the same time.

But if you were given your appointment through your GP, you probably have not received a date for your second yet.

If this applies to you, you will be contacted closer to the 12-week deadline to make an appointment.

However some vaccination centres have been giving Brits their second appointment at the time of their first dose.

Why are some people being asked to travel miles for their second appointment?

Around the country supplies of the jab vary.

You will be offered the closest available slot if your appointment was booked online.

However, because of supply shortages, some vaccine centres have been temporarily closed.

The NHS has advised Brits to keep checking the website, as new appointments are being released regularly.

But it also depends on what vaccine you received as your first dose.

If your first jab was the AstraZeneca vaccine, you can have both jabs at different centre.

The Pfizer jabs need to be stored in very low temperature fridges – so you will probably receive both doses at the same centre. 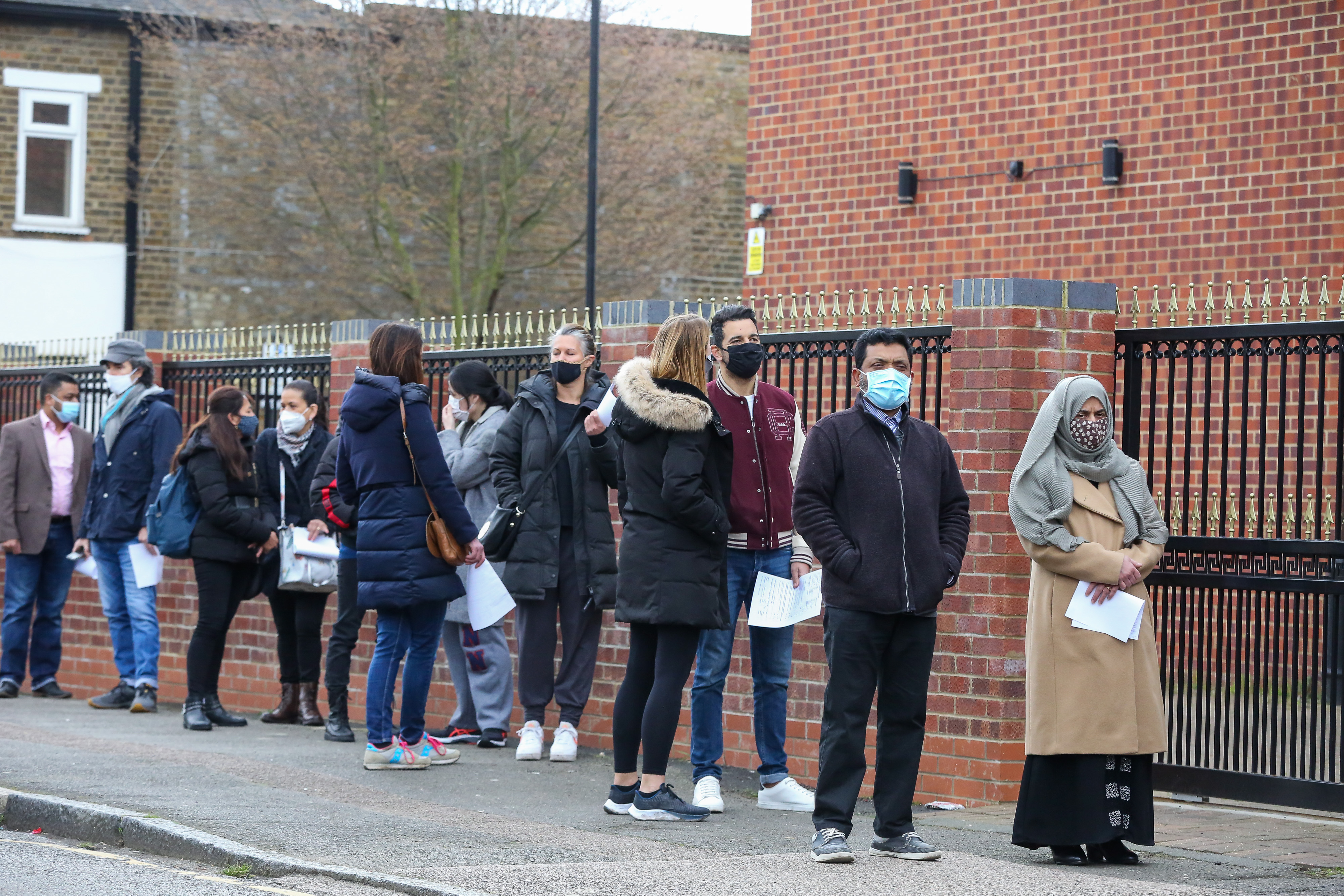 Members of the public queue outside Masjid Ayesha, a mosque in Tottenham, North London being used as a vaccination centreCredit: LNP

Why are some vaccination centres temporarily shut?

The Indian government is said to have blocked five million jabs that were set to vaccinate Britain’s under-50s.

Now jabs centres in Devon, Kent and Cornwall are just a few who have confirmed they will “have to pause” because of supply issues.

In Exeter, Westpoint vaccination centre will close between April 1 and 11, according to DevonLive.

And all five of Kent’s five mass vaccination centres will shut next month “for a number of weeks”.

If my wait between doses is more than 12 weeks, will my vaccination be less effective?

According to Dr Chris Smith, a clinical lecturer in virology at Cambridge University, the “optimal interval” between doses is not yet known.

He said: “For the average person, we’re probably on reasonably firm ground if the booster date drifts a bit.

“The immune system has not evolved with a stopwatch in its hand. It doesn’t stand tapping its foot and counting down the minutes to 12 weeks before declaring, Dragon’s Den style, ‘I’m out’.

“We have evolved to form long-lived immune memories that can be recalled far into the future to protect us from chance re-encounters with things we’ve met before.”