CORONAVIRUS has swept across the globe and caused devastation in its wake.

Hundreds of thousands of people have tragically lost their lives and the pandemic continues to take its toll. 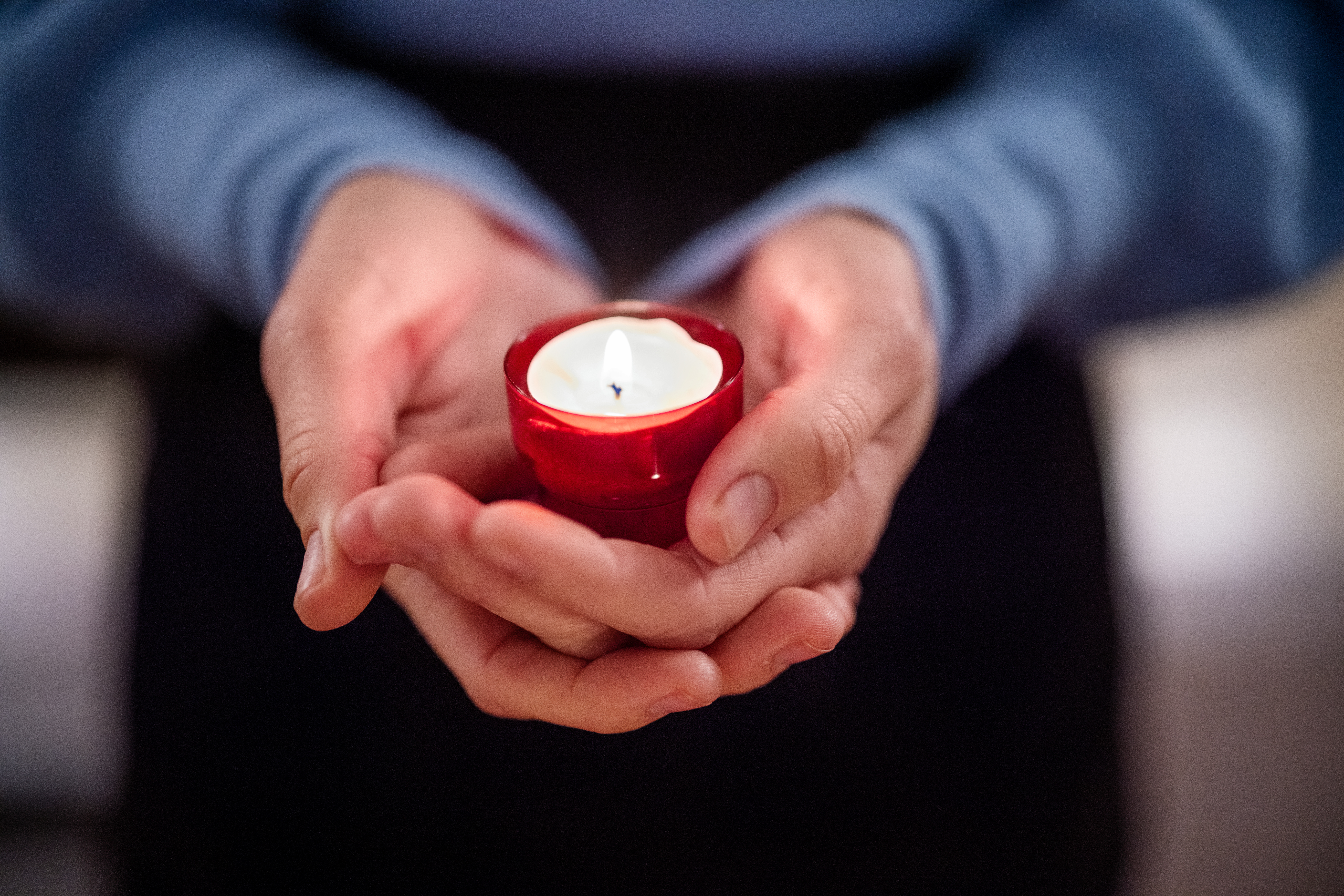 A National Day of Reflection has been organised by the charity Marie CurieCredit: Getty

What is National Day of Reflection 2021?

The National Day of Reflection, organised by the charity Marie Curie, marks one year since the UK first went into lockdown.

The idea was for everyone to come together to collectively reflect loss, support those who have been bereaved, and hope for a brighter future.

A spokesman for Marie Curie said: “Since the first lockdown began in 2020, hundreds of thousands of people have died.

“Behind the statistics and whatever the cause, every death has been devastating for the people left behind.

“There are still tough times ahead, as the death toll continues to rise.

“This annual day will give us all time to pause and think about this unprecedented loss we’re facing, and support each other through grief in the years to come.”

What time should I light a candle?

A minute of silence was held at midday on Tuesday, March 23.

A further minute’s silence will be held at 8pm.

At this time, people are invited to stand outside with a light – be it a candle, a torch or even your phone.

Marie Curie hopes people will come together to “light up the night” to show their support to people going through a bereavement, or to remember someone who has died.

Alternatively, you can shine a light in your window for those passing by to see. 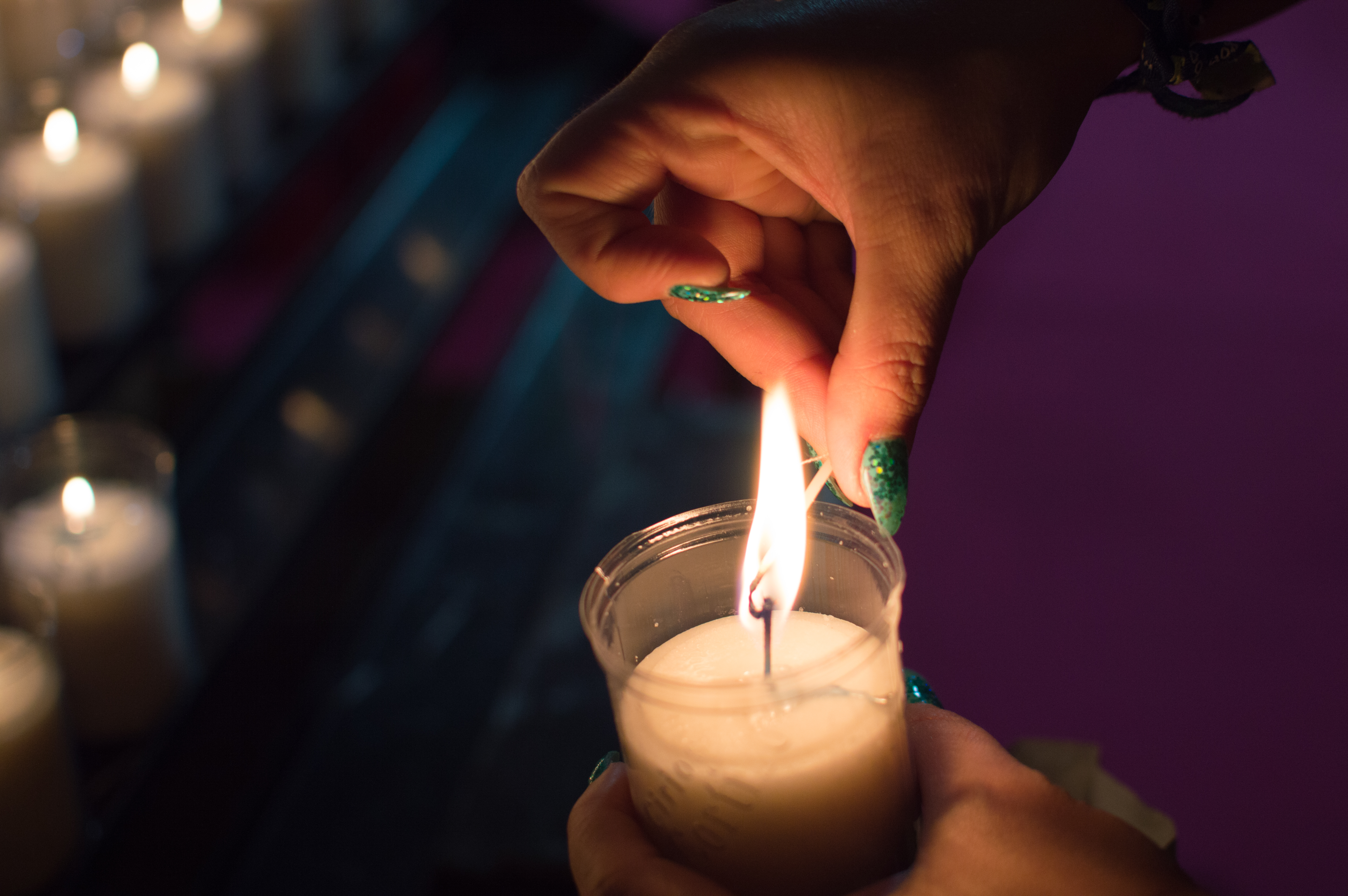 How else has the National Day of Reflection been marked?

The charity invited people to share what they do on social media using the hashtag #DayOfReflection.

Many landmarks and buildings such as universities and stadiums across the country will illuminate in yellow at 8pm.

The Houses of Parliament also fell silent at midday on Tuesday, March 23, to mark the day.

Many churches rang their bells shortly after midday to mark the end of the minute’s silence.

The Church of England, which backed the event, encouraged people to plant a bulb or seed as “a sign of hope” or tie a yellow ribbon around a tree.

For more about National Day of Reflection 2021, visit the Marie Curie website 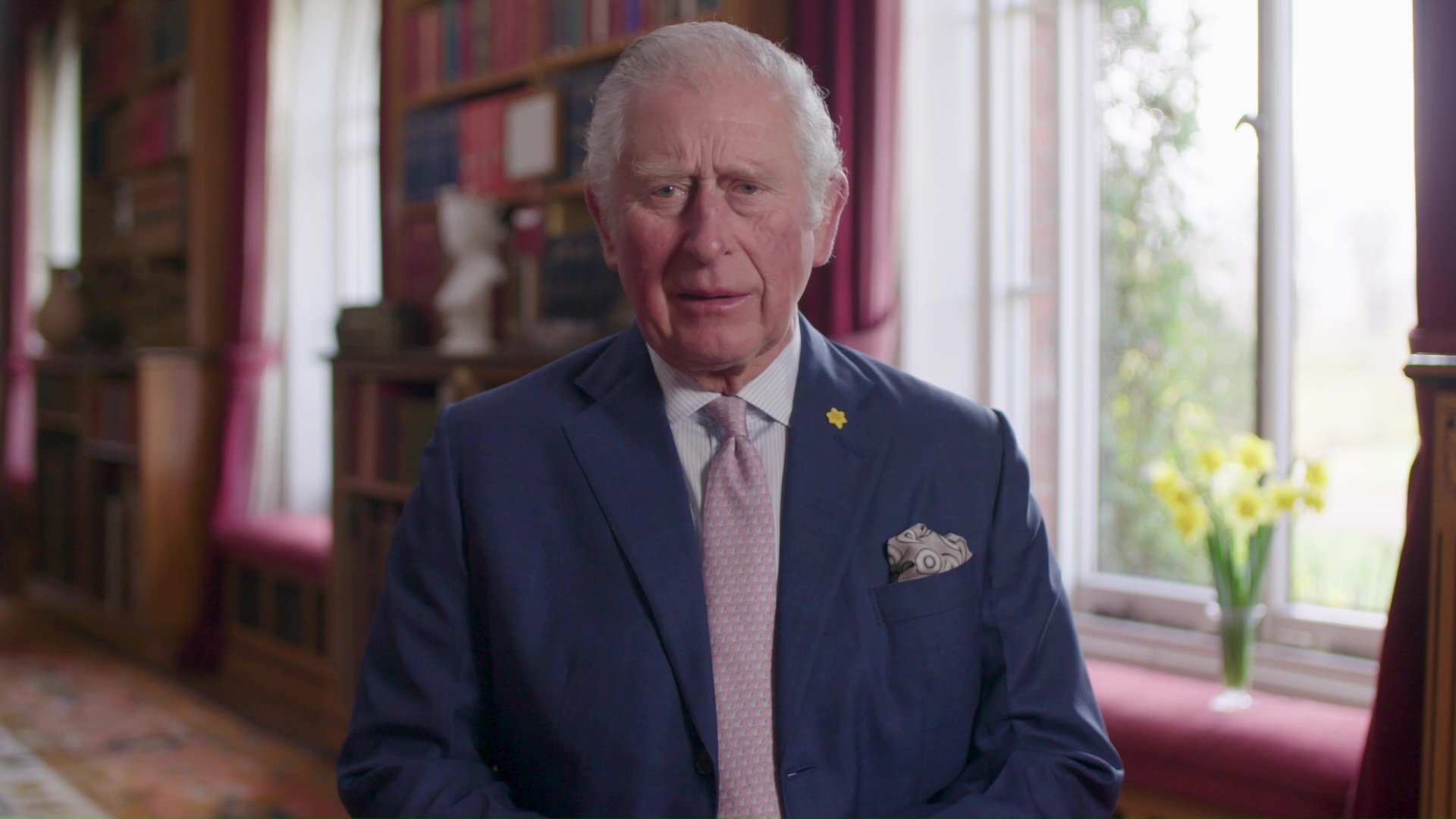 Prince Charles urged Brits to ‘take a moment together’ and ‘remember those who have been lost’ on the National Day of Reflection on March 23, 2021

What is the National Day of Reflection song?

A song by Ed Sheeran about his late grandmother has been used in a TV advertising campaign spreading awareness of the National Day of Reflection.

Sheeran’s track Supermarket Flowers was donated for free to accompany a 60-second film which focuses the possessions of people and families to highlight their loss.

Who are the people who appear in the advert?

The advert, created by Saatchi and Saatchi, focuses on the empty chairs or treasured possessions of people who are no longer with us.

The people and possessions shown in the films are a mixture of real stories and additional footage to convey a message of remembrance.

One of the exampes includes Denice Griffiths’ husband Mark who died aged 58 from Covid-19 on April 5, 2020.

Denice said: “I was born and raised in Ireland, so I’m used to the house being full of people after someone dies.

“But because of the pandemic, that couldn’t happen. Evelyn would have enjoyed the company of others coming into the house and talking about Mark. We missed out on that.

“This National Day of Reflection will be so helpful, especially for a family like us who has lost somebody. It’s as if you’re saying to people, ‘Look, it’s fine to talk about Mark to us’.

“I just want to embrace someone. To hug. It’s such a big part of being able to heal because a hug goes such a long way. That bit has been very difficult.”

Social distancing will have to stay until EVERY UK adult is vaccinated against Covid, top jab experts warn