BRITS will applaud the efforts of those playing a role on the frontline in against coronavirus today – Thursday, March 25, 2021.

Millions are expected to take part in Clap for Heroes – and here’s how you can get involved in tonight’s show of appreciation. 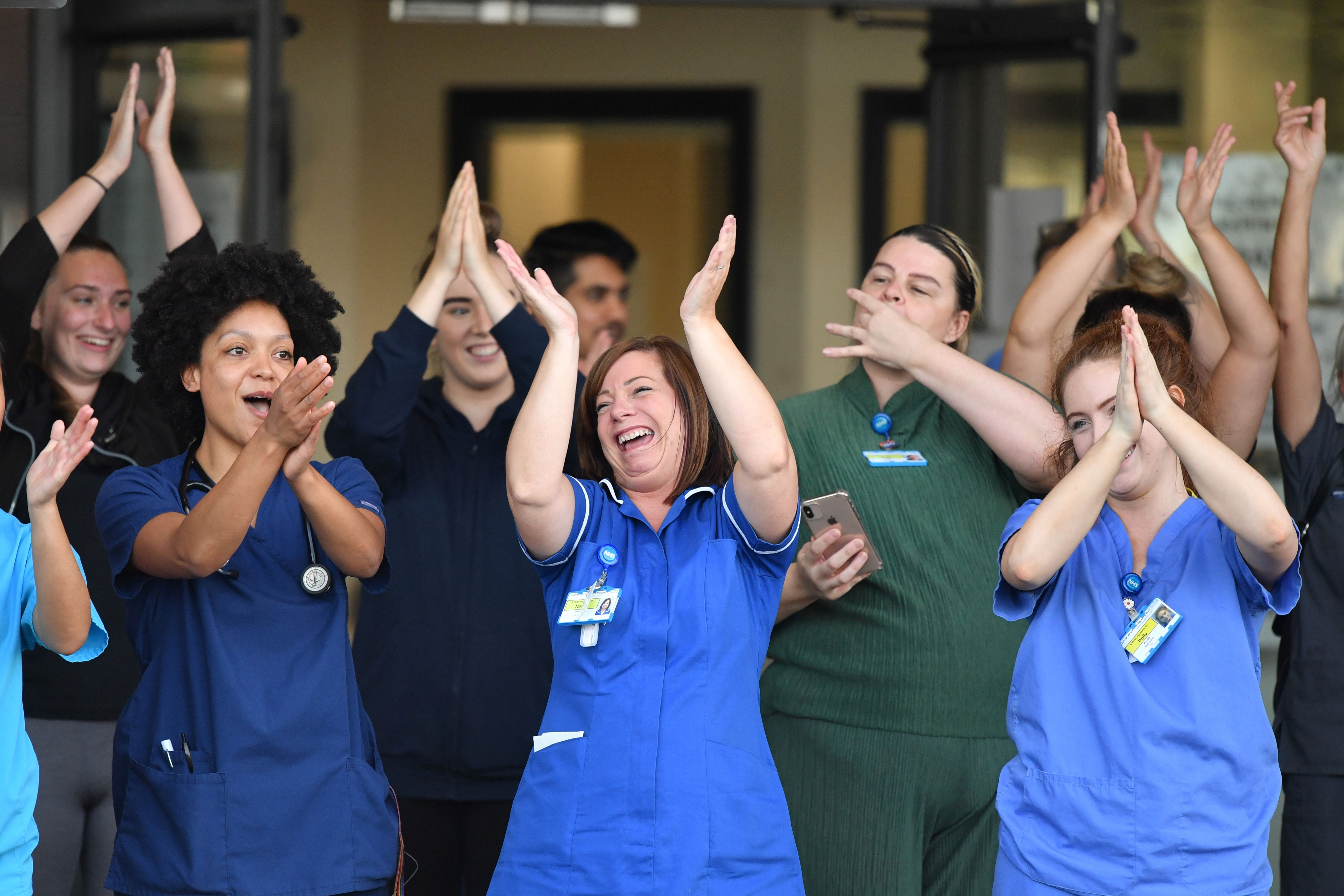 The nation will come together to applaud carers tonight, March 25, at 8pmCredit: AFP

The nation will come together to applaud carers tonight, March 25, at 8pm.

Many people take part in Clap for our Carers which is intended to thank the estimated 1.3 million Britons who work for the NHS and other key workers as they battle against coronavirus on the frontline.

Landmarks across the country, including the Wembley Arch, the Royal Albert Hall and Lincoln Cathedral are lit blue during the weekly tribute.

Public figures who have joined in the clapping include David and Victoria Beckham and Boris Johnson, who has sung the praises of the NHS after beating coronavirus with their help.

What is Clap for our Carers?

The aim for Clap for our Carers is for the NHS to feel loved and appreciated by the British public, according to organisers.

It also gives communities the chance to come together and offer encouragement in the middle of the coronavirus outbreak.

The NHS are not the only entity being applauded, as student carers, volunteers and other key workers will also be celebrated in their efforts to keep Britain going. 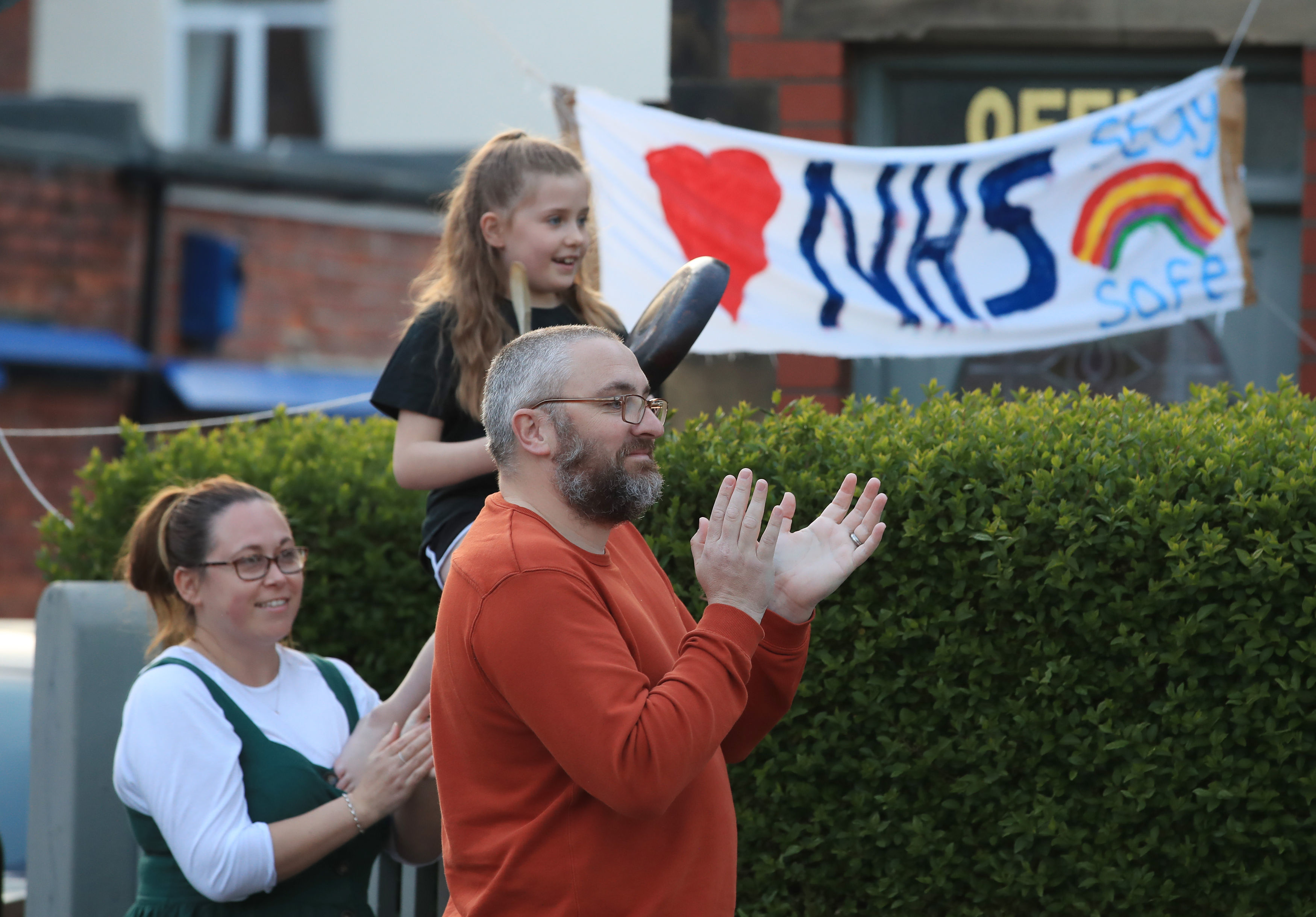 It is now called Clap for Heroes,to widen its message and to recognise all those who have played a role in battling coronavirusCredit: PA

Why is Clap for our Carers returning tonight?

The initiative began on during the first lockdown and ran for 10 weeks.

But now it is called Clap for Heroes,to widen its message and to recognise all those who have played a role in the fight against coronavirus.

The founder of Clap for our Carers and Clap for Heroes is Annemarie Plas, a Dutch national living in London, who hopes it will again become a weekly event.

She said: “I fully acknowledge that things are now worse than ever and some people might not feel an applause is appropriate, but I also know how much it meant to millions of people last time, not just to our carers but to our neighbours and communities.

“We all need to stay connected and be there for each other and we all deserve a round of applause for what we have gone through and can expect from the coming months.

“When people clap for all our heroes on Thursday, they should also clap for the heroes directly in their own lives, those whom they have personally found to be just incredible individuals.”