IN 2020, President Joe Biden claimed that he would be committed to raising the federal minimum wage to $15 per hour.

In February 2021, top senators ruled that a wage increase would violate strict budgetary rules in the economic relief plan brought on by coronavirus. 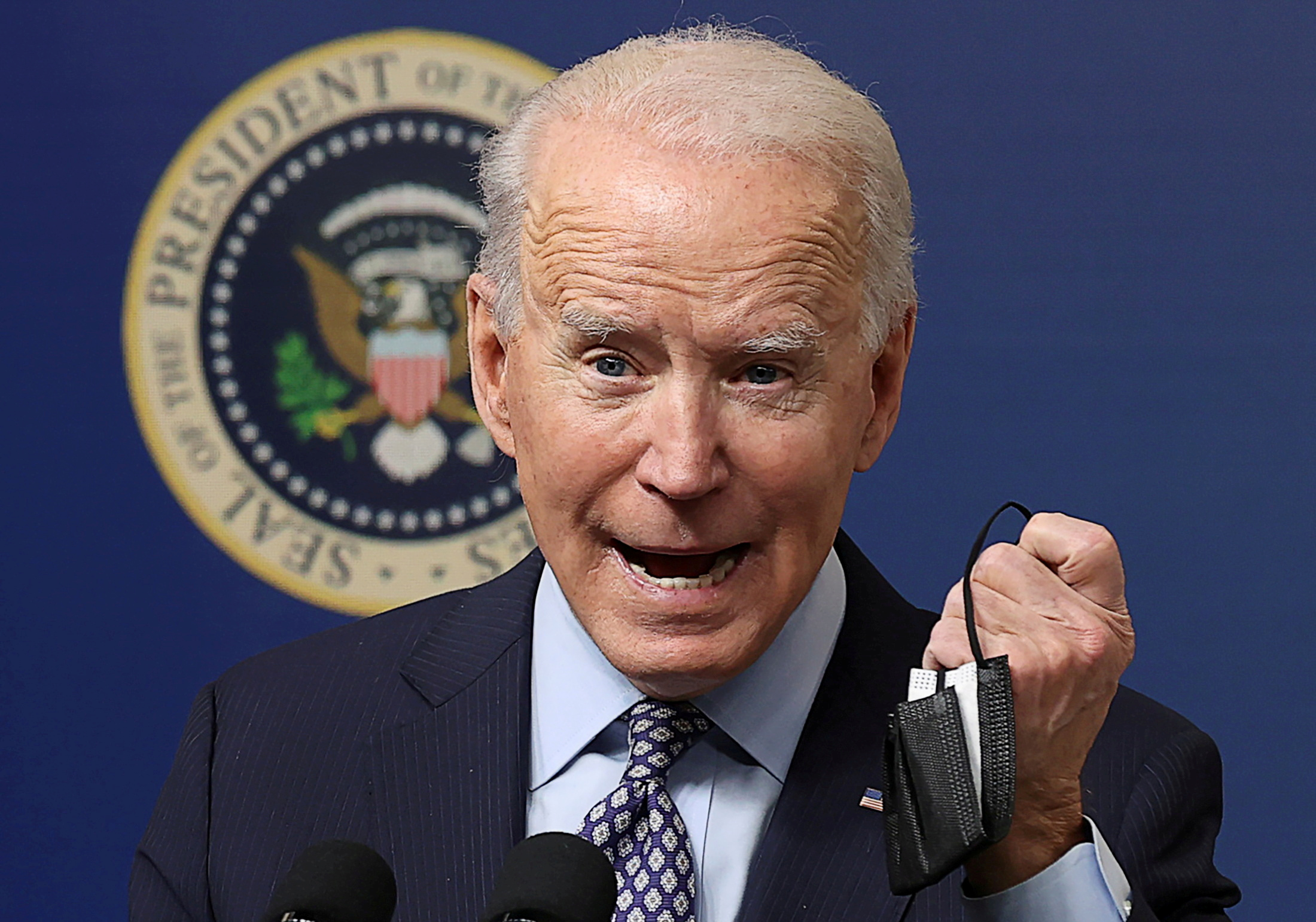 Joe Biden is adamant the minimum Federal wage should be hiked upCredit: Reuters

What is the current federal minimum wage?

However, many cities, counties and states “have their own mandates”, it adds.

Also, employers like Amazon and Target have raised their base wages to $15 an hour. Costco announced in February that it will raise its starting wage to $16 an hour.

What has President Biden said about raising the federal minimum wage?

President Joe Biden said he would push for a $15-per-hour minimum wage and rejects the idea that it would hurt small businesses.

Biden said at the final US presidential debate: “There is no evidence that when you raise the minimum wage, businesses go out of business.”

Supporters of a wage hike say it has not kept up with inflation, making it harder for workers to make ends meet.

The president said that being paid $6 or $7 an hour was below the poverty line no matter where you live in America. 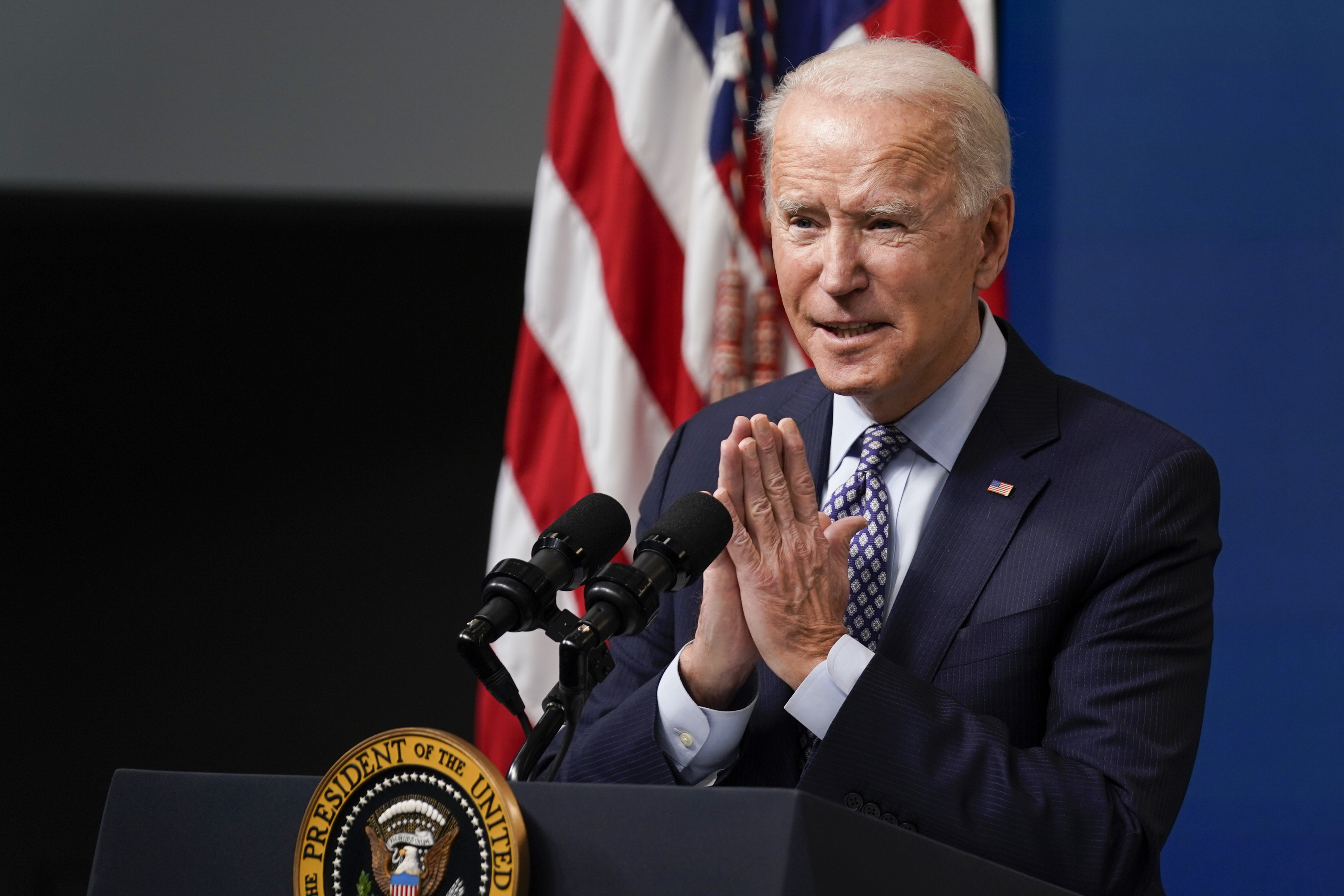 He added: “These first responders we all clap for as they come down the street, because they’ve allowed us to make it, what’s happening? They deserve a minimum wage of $15.

“Anything below that puts you below the poverty level.

“And there is no evidence that when you raise the minimum wage businesses go out of business – that is simply not true.”

On February 25, 2021, the Senate parliamentarian ruled that a plan to increase the federal minimum wage to $15 by 2025 “does not fit the complicated rules that govern budget bills in the Senate” according to NPR.

Senate Majority Leader Chuck Schumer said he is disappointed in the decision and pledged to pursue other legislative avenues to increase the minimum wage.

“We are not going to give up the fight to raise the minimum wage to $15 to help millions of struggling American workers and their families,” Schumer said in a statement.

“The American people deserve it, and we are committed to making it a reality.”

White House press secretary Jen Psaki said Biden was “disappointed in this outcome.” She said in a statement that Biden “respects the parliamentarian’s decision and the Senate’s process.”

When was the federal minimum wage last raised? 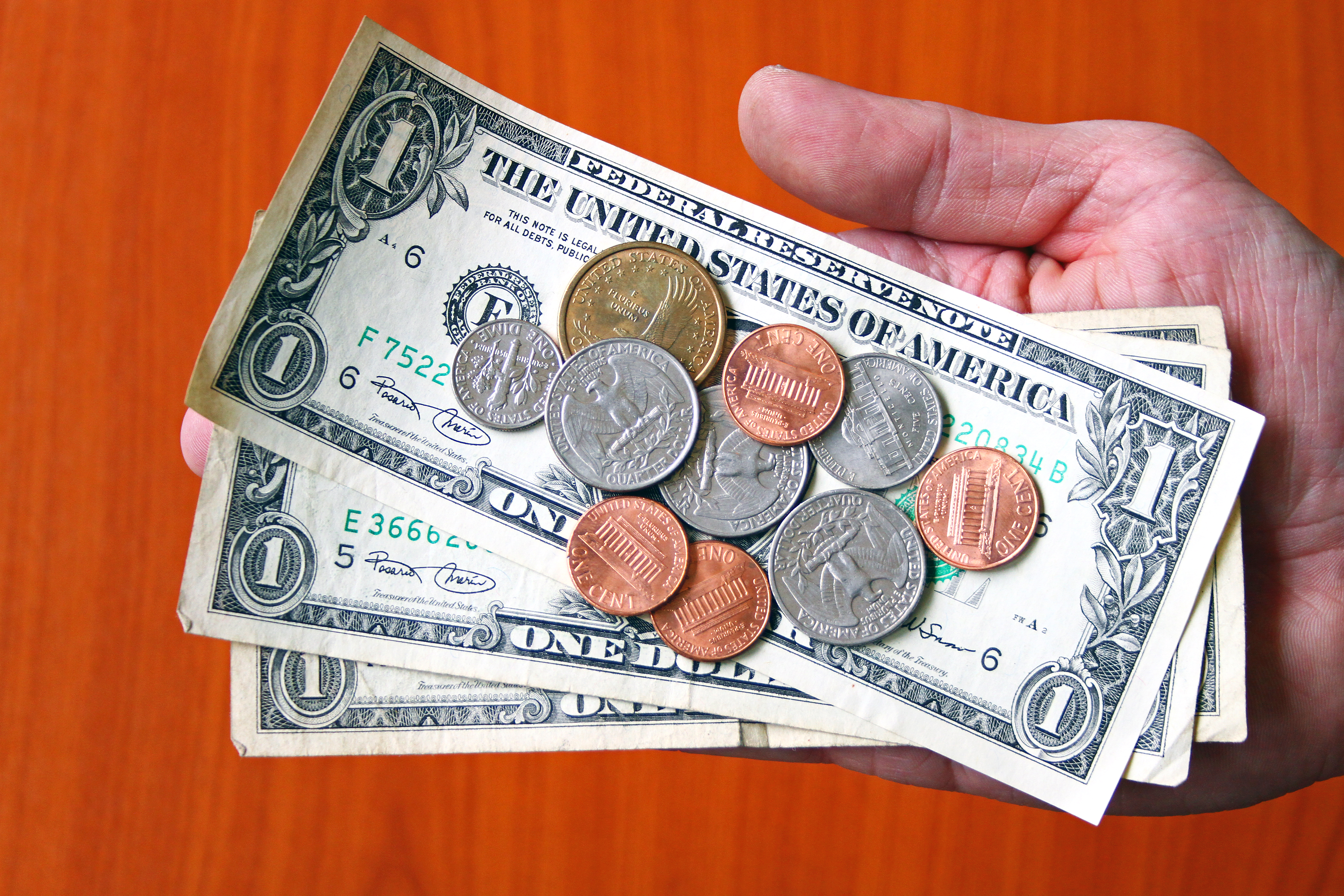 It’s the longest period of time without an increase since the Roosevelt administration implemented it in 1938, says ABC News.

What states have $15 minimum wage?

The minimum wage in more than 20 states and 26 cities and counties across the US started to rise from January 1, 2020.

This increase “affected more than half of the country’s population and marked the greatest jurisdictional raise in US history,” says ABC News.

In January 2021, minimum wage increased in 20 states, according to Forbes. 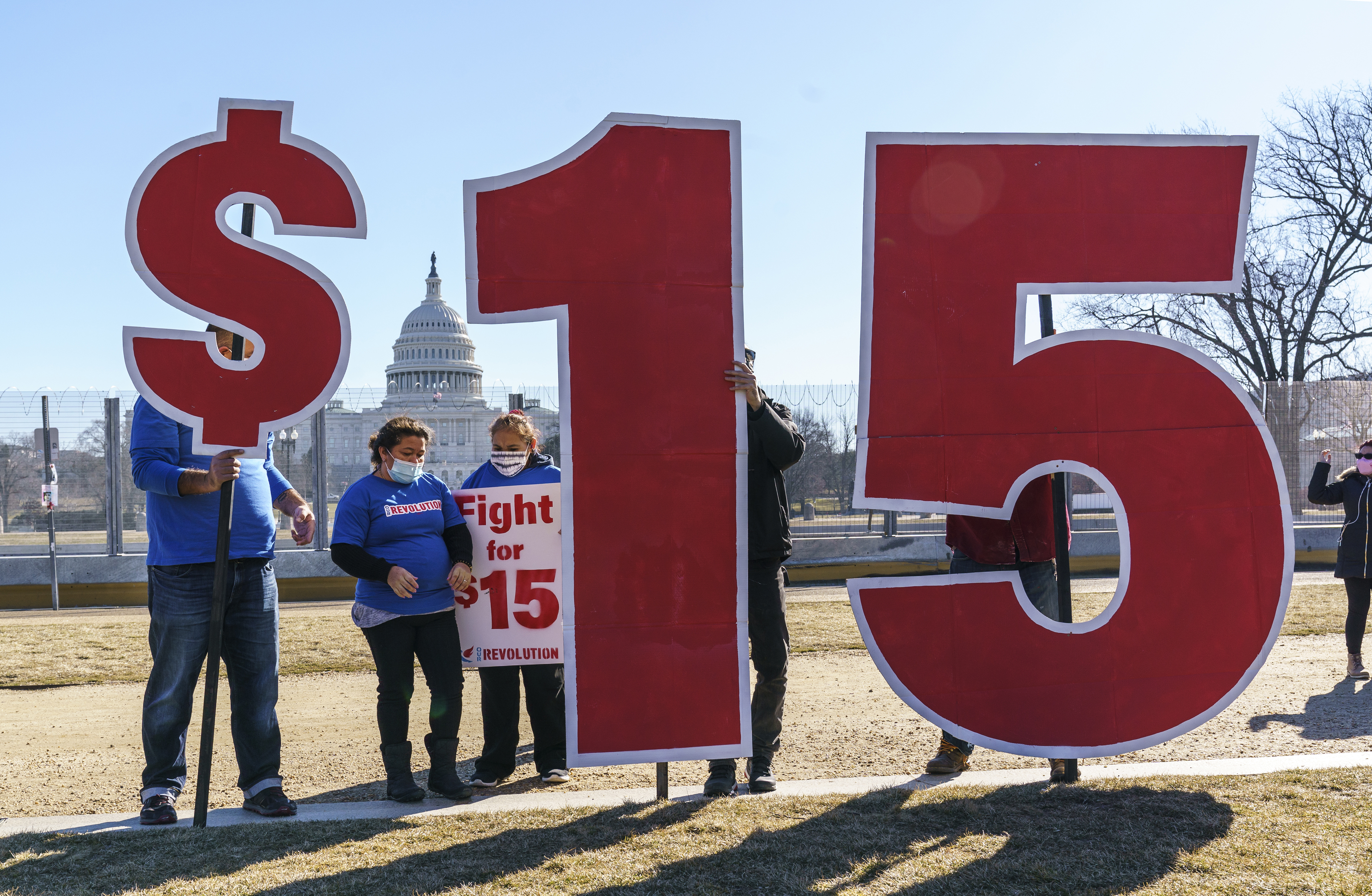 Activists appeal for a $15 minimum wage near the Capitol in Washington,Credit: AP:Associated Press

Cities that have agreed to gradually raise the minimum wage to $15 per hour include Seattle and Petaluma, California, and New York City.

New Mexico has the biggest increase and raised the minimum wage from $9 to $10.50.

In 2019, New Jersey enacted a change in the minimum wage rate which will gradually increase to $15 by 2024.

Connecticut is increasing its state minimum wage to $15 by 2023.

Maryland’s legislature, in 2019, overrode a gubernatorial veto to enact a measure that phased-in a minimum wage jump to $15 by 2024.