CAPTAIN Sir Tom Moore’s incredible legacy lives on, with the war hero and lockdown legend set to inspire many future generations to come.

Today (Friday 30 April, 2021) would have been Captain Sir Tom Moore’s 101st birthday – and to honour him his family have urged the public to take part in the Captain Tom 100. 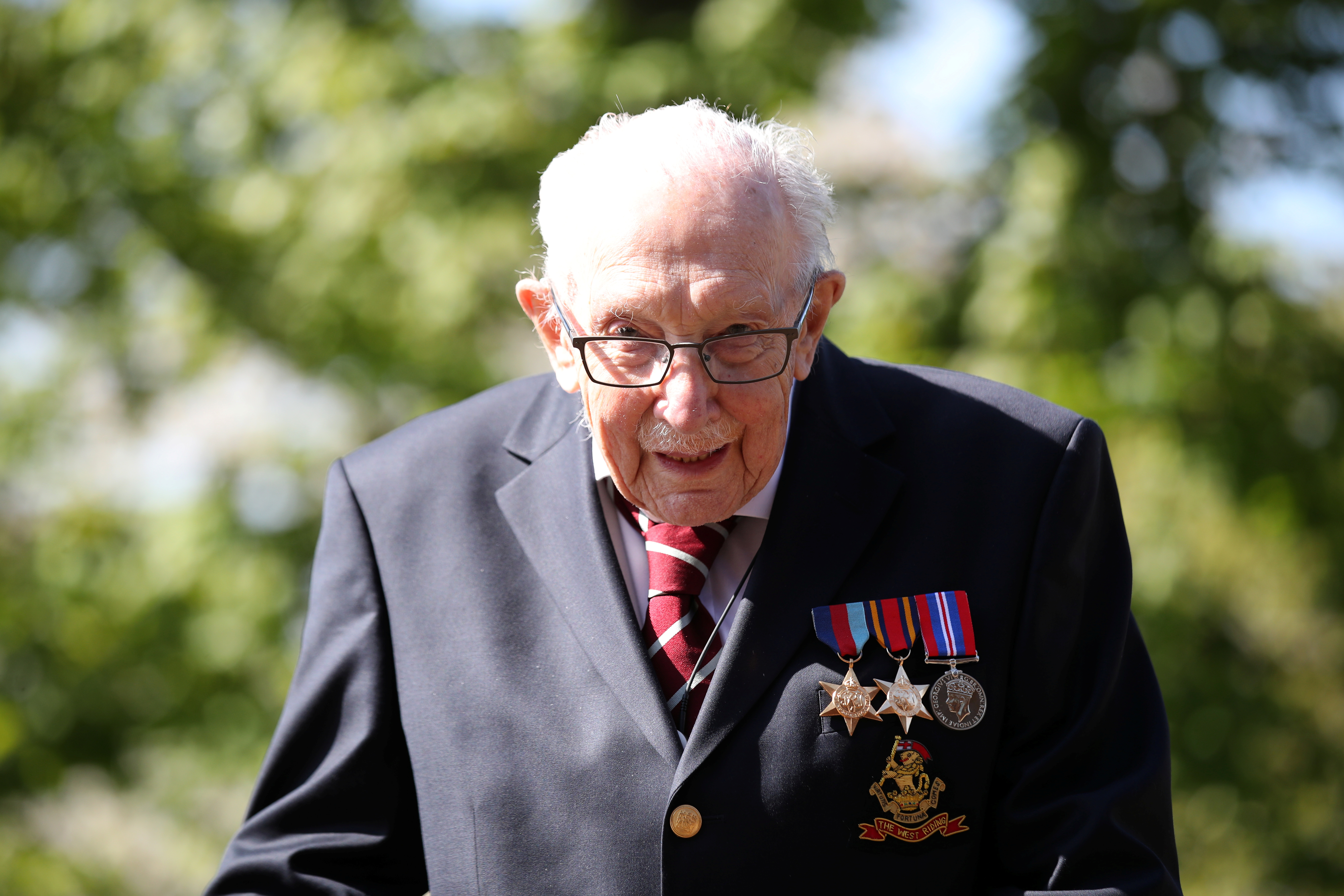 What is the Captain Tom 100 challenge?

Captain Sir Tom Moore raised an astonishing £39.9million for the NHS with his walk around his garden.

On April 6, 2021 – exactly one year after Captain Tom began his incredible 100 lap walk around his garden – his family are launched another charity fundraising event in his honour – The Captain Tom 100.

Starting today (Friday April 30, 2021) people all over the world are being encouraged to do a challenge involving the number 100 to raise money for the Captain Tom Foundation charity, or a charity of your choice.

Captain Tom’s daughter Hannah, 50, says: “Of course we are sad, we feel sorrow, we really do, but he wouldn’t want us to sit here and feel sorry would he? What he’d want us to feel is hope.

“When we were talking about his hundred and first birthday, he absolutely believed he would still be here for it.

“In the hospital in his last few days he always thought he would come out. When he was being wheeled through from one place to the other he would say to the nurses and to me, ‘I’ll be back out fundraising. We have got this big party to be organising, this big celebration, so I will be back.’

“He wanted me to go out and place a bet that he was going to live to 103. I never managed it because of time and the difficulty of just getting outside.

“Even when we were in hospital at the end he was still asking me, ‘Have you placed that bet yet?’ 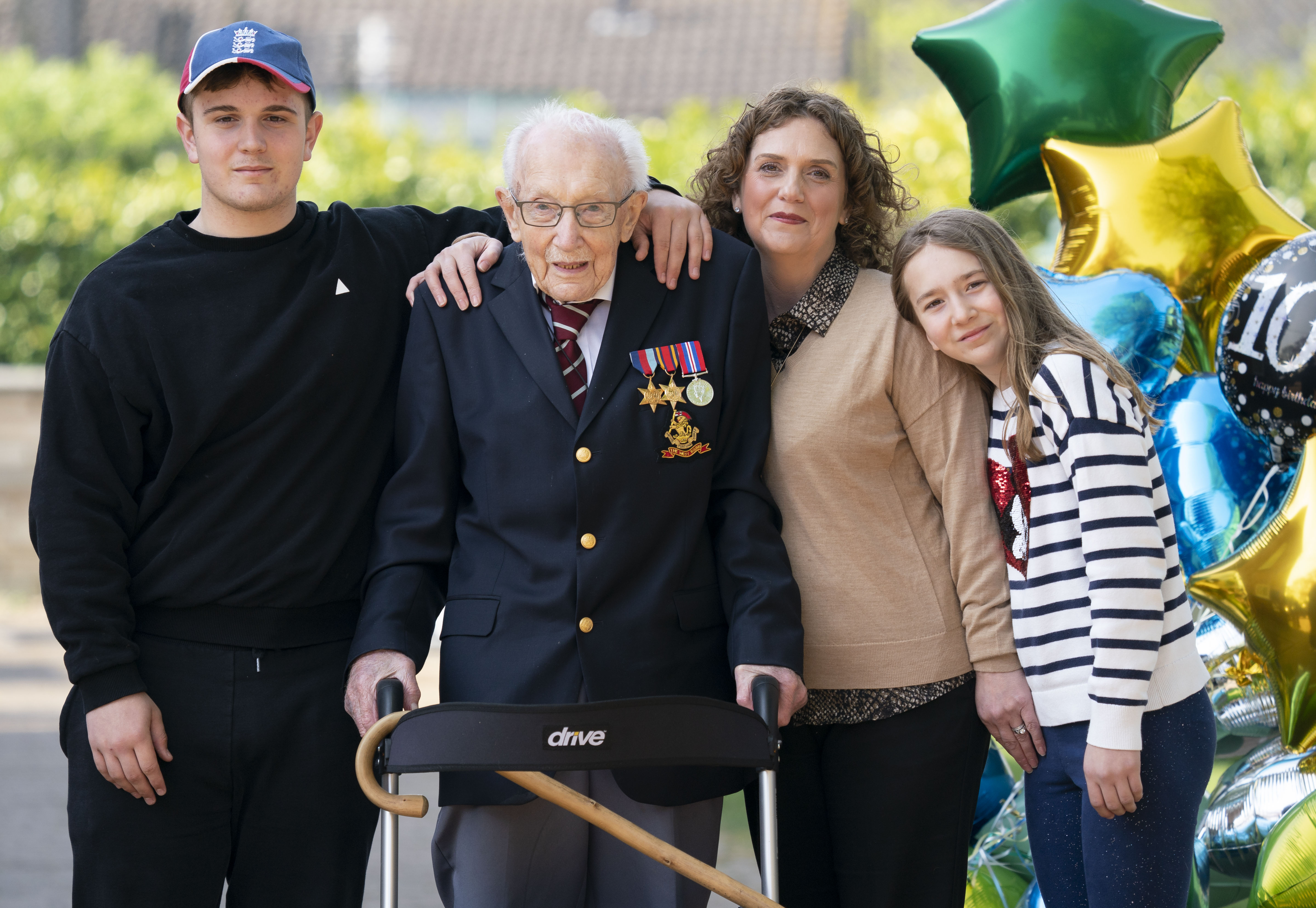 Captain Tom’s family are asking the public to to do a challenge involving the number 100 to raise money for the Captain Tom Foundation or a charity of their choiceCredit: The Sun

“It is probably my deepest regret that he is not here but I can do nothing about that. What we can do is deliver something sensational on his birthday.

“My father was so proud to have made it to 100 and so much happened in that year that he was one hundred. It’s a great number, so we felt compelled to keep it.

“One hundred is synonymous with him around the world so it had to be 100.”

How can I take part?

Its simple and easy to take part in the Captain Tom 100 by following these five easy steps:

You can register your donation at the official Captain Tom 100 Just Giving or Virgin Money Giving fundraising pages. 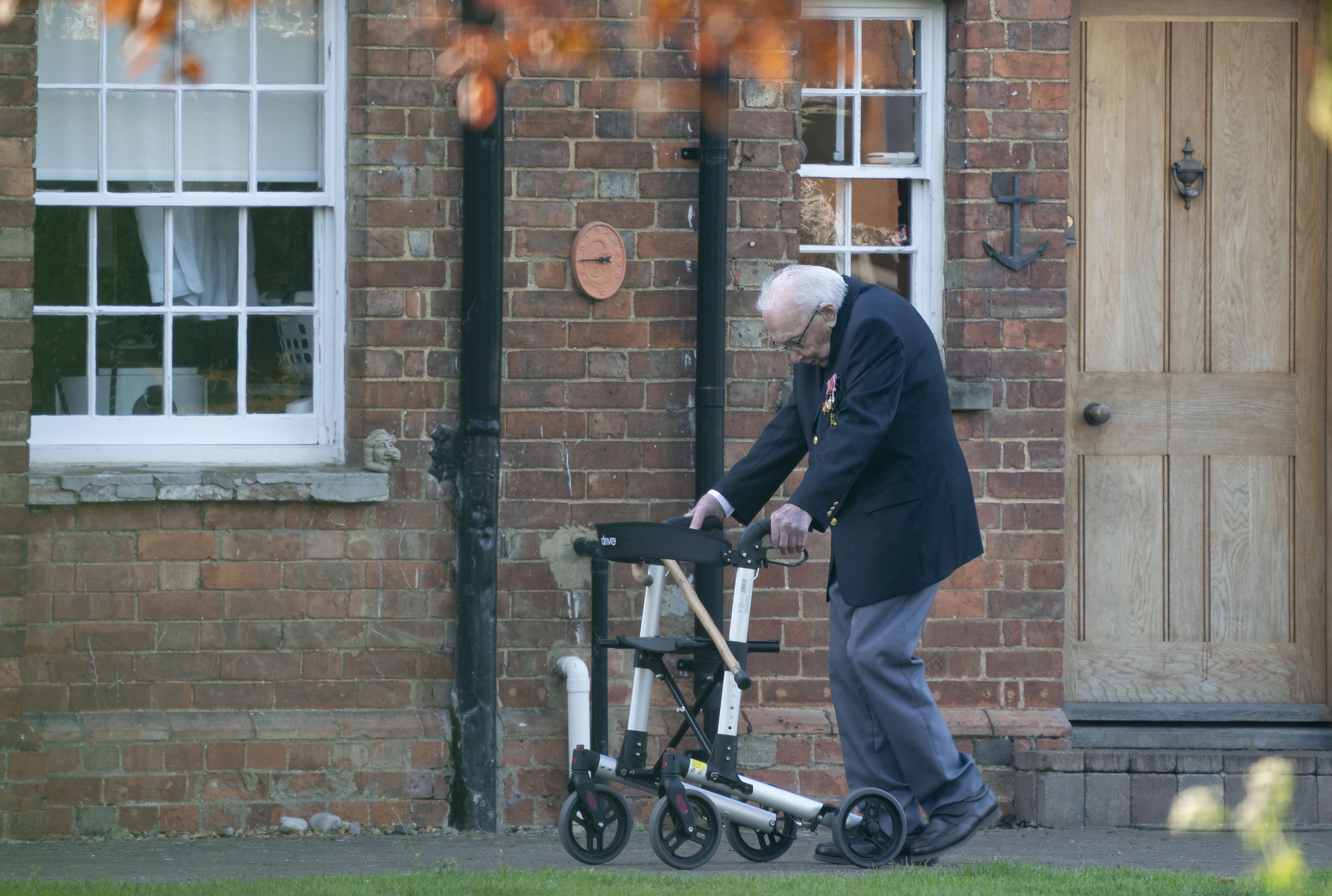 Captain Sir Tom Moore raised an astonishing £39.9million for the NHS with his walkCredit: The Sun

What celebrities are taking part?

A host of celebrities including David Beckham, Dame Judi Dench and Mary Berry have done tasks 100 times to mark what would have been Captain Sir Tom Moore’s 101st birthday.

The famous faces are joining thousands around the world by taking part in the Captain Tom 100 charity event this weekend.

Olympic heroine Jessica Ennis-Hill did 100 jumps on a pogo stick and Paralympian Ellie Simmonds is swimming 100 lengths of her local pool.

Elderly man, 70, dead after 60,000 ‘very aggressive’ bees attacked him while he was mowing his lawn