COVID-19 could eventually become an endemic over time, according to experts.

We look at what the research says and how endemics differ from pandemics and epidemics. 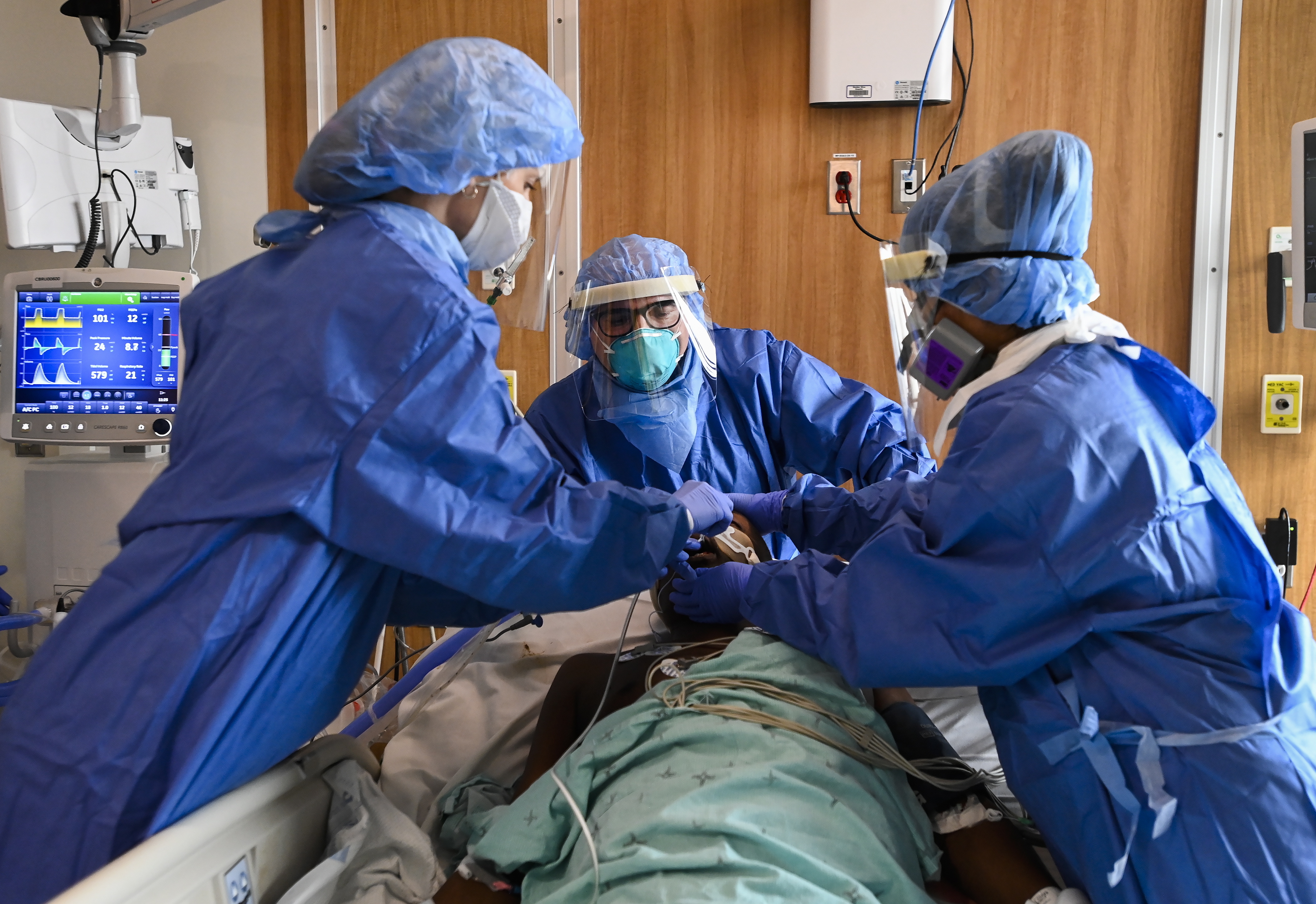 What is an endemic?

An endemic is defined as “occurring frequently in a particular region or population: applied to diseases that are generally or constantly found among people in a particular area,” according to the Concise Medical Dictionary.

While an endemic is something that belongs to a particular people or country, an outbreak is when more cases of a disease than expected are recorded in one area.

It can also refer to a single case in an area where the disease has not been detected before.

If not contained though, an outbreak can quickly turn into an epidemic and if not kept in check it can become a pandemic as the disease spreads out of control.

An epidemic is a large-scale disease which “affects a large number of people within a community, population, or region”.

While a pandemic is larger still, affecting a number of countries or continents.

How an endemic differs from a pandemic of epidemic is not always clear-cut due to changes in the disease over time and the way they become more or less prevalent. 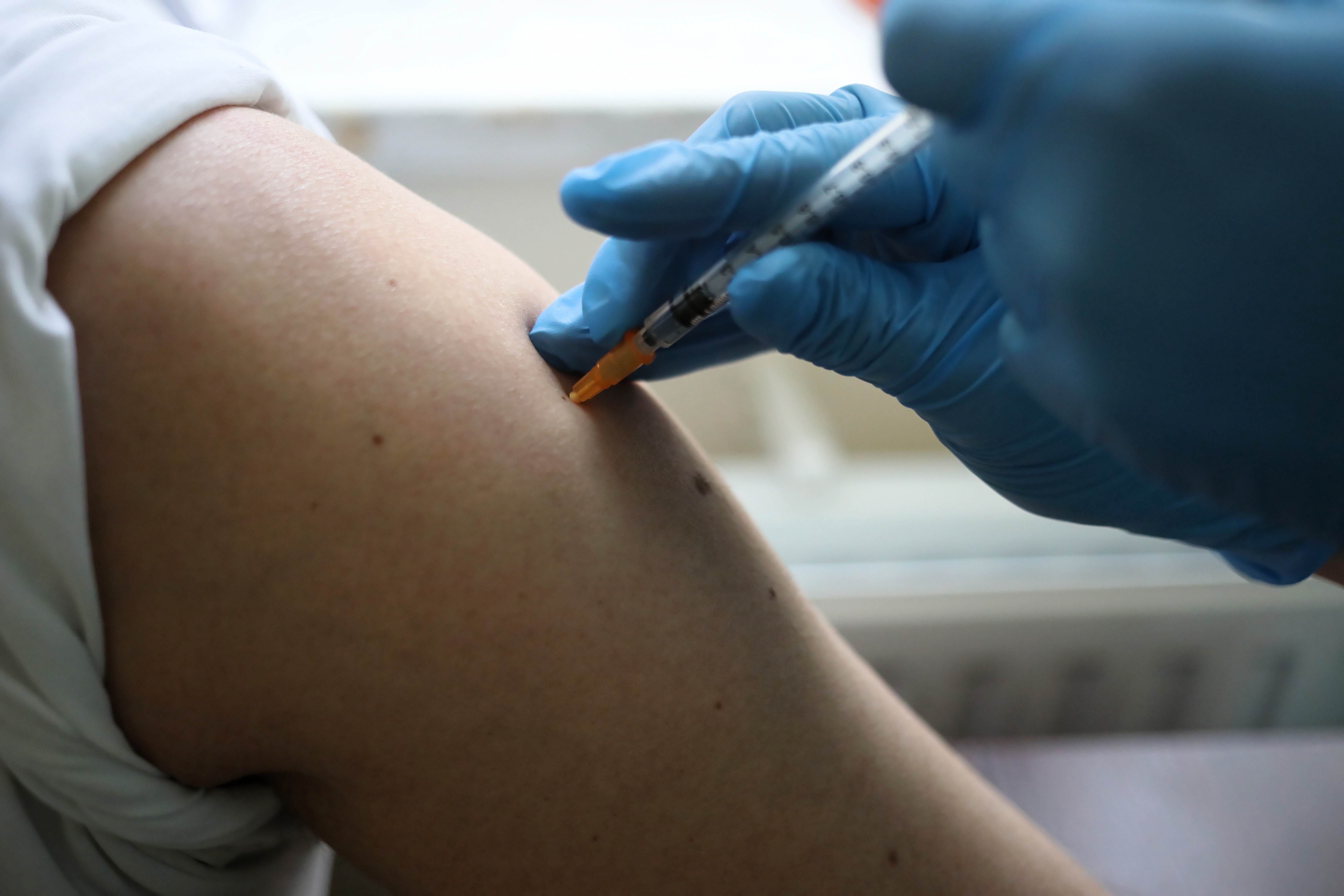 Vaccinations can play a large part in getting a pandemic under controlCredit: EPA

Will Covid-19 become an endemic?

According to a report in the respected British Medical Journal published in January 2021, Covid-19 “will not be eradicated but will become endemic”.

The report added it will continue “to circulate in pockets of the global population for years to come” and will cause “outbreaks in regions where it had been eliminated”.

A survey carried out of more than 100 immunologists, infectious disease researchers, and virologists for the journal Nature found that nearly 90 per cent of respondents said that they expected the coronavirus to become endemic.

Christopher Dye, an epidemiologist at the University of Oxford, told the publication: “I guess Covid will be eliminated from some countries, but with a continuing and maybe seasonal risk of reintroduction from places where vaccine coverage and public health measures have not been good enough.”

Jennie Lavine, an infectious disease researcher at Emory University in Atlanta, US, told Nature that over time Covid-19 could become a disease first encountered in early childhood, when it would typically cause mild infection. 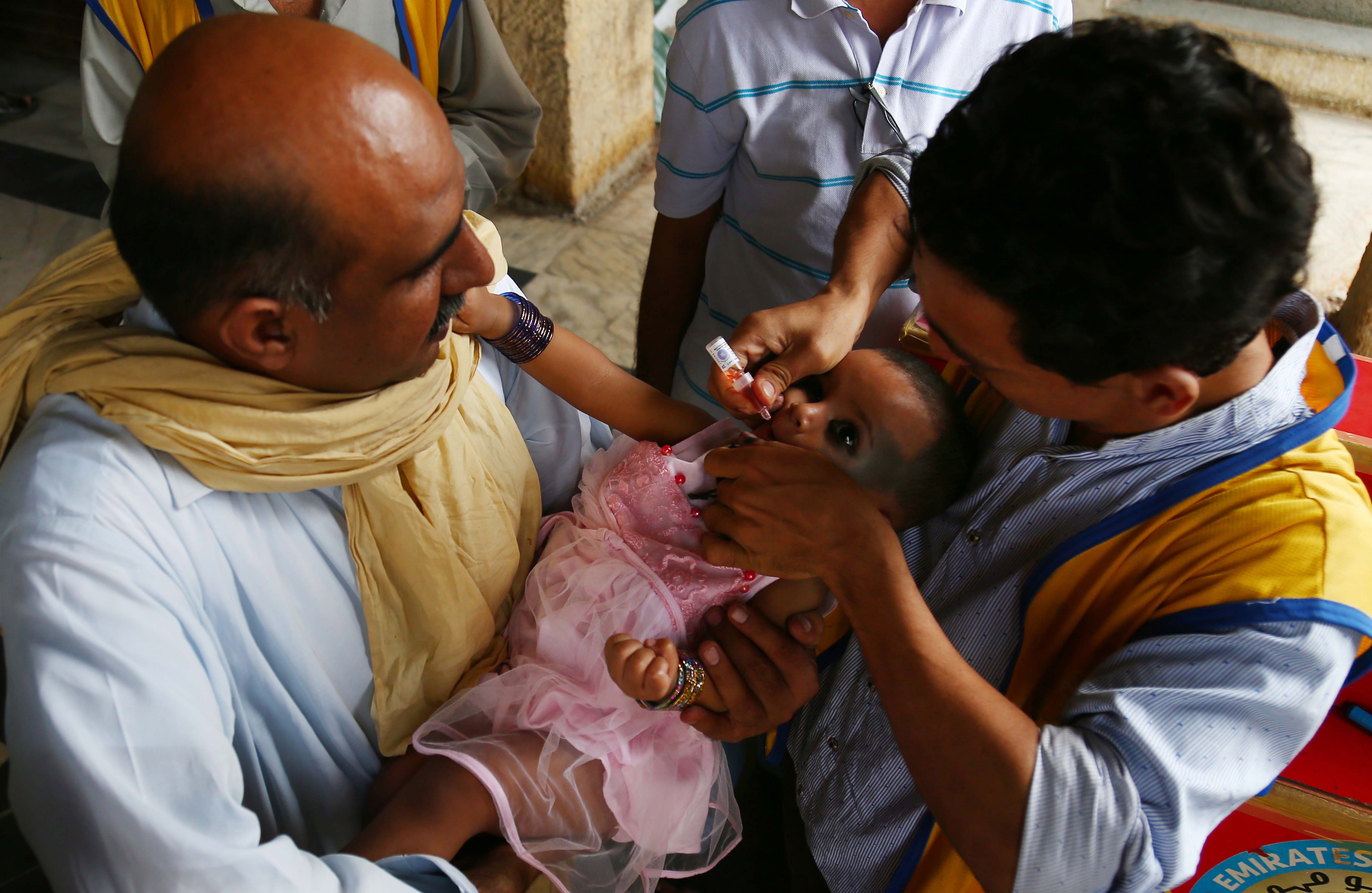 There are a number of endemics throughout the worldCredit: EPA

What are examples of endemic viruses?

Chickenpox is classed as an endemic as it occurs at a high but predictable rate among youngsters.

It is highly infectious, caused by the varicella zoster virus.

Most people recover within one to two weeks.

Most people make a full recovery, as with a cold or flu, by resting and drinking plenty of fluids.

Malaria kills around 430,000 people and infects more than 200million, according to Medecins Sans Frontieres.

Once transferred to the human body, the infection travels to the liver where it multiplies and then enters the red blood cells.

Chagas disease is a potentially life-threatening disease caused by the parasite Trypanosoma cruzi.

It is usually transmitted by biting insects known as “kissing bugs” that are infected with the parasite.

It is most prevalent in Latin-American countries but is also found in North America, Europe, Japan and Australia.

Typhoid fever is caused by a type of bacteria called Salmonella typhi and is highly contagious.

It is most common in parts of the world that have poor sanitation and limited access to clean water.

Without treatment, symptoms such as a high fever may last weeks or months.

Measles is a very contagious infection caused by a virus.

Most people will recover from it but can make some people seriously ill.

It is spread by coughing and sneezing.