The political commentator has not been shy about his views on wearing masks and his latest comments sparked major reactions on Twitter. 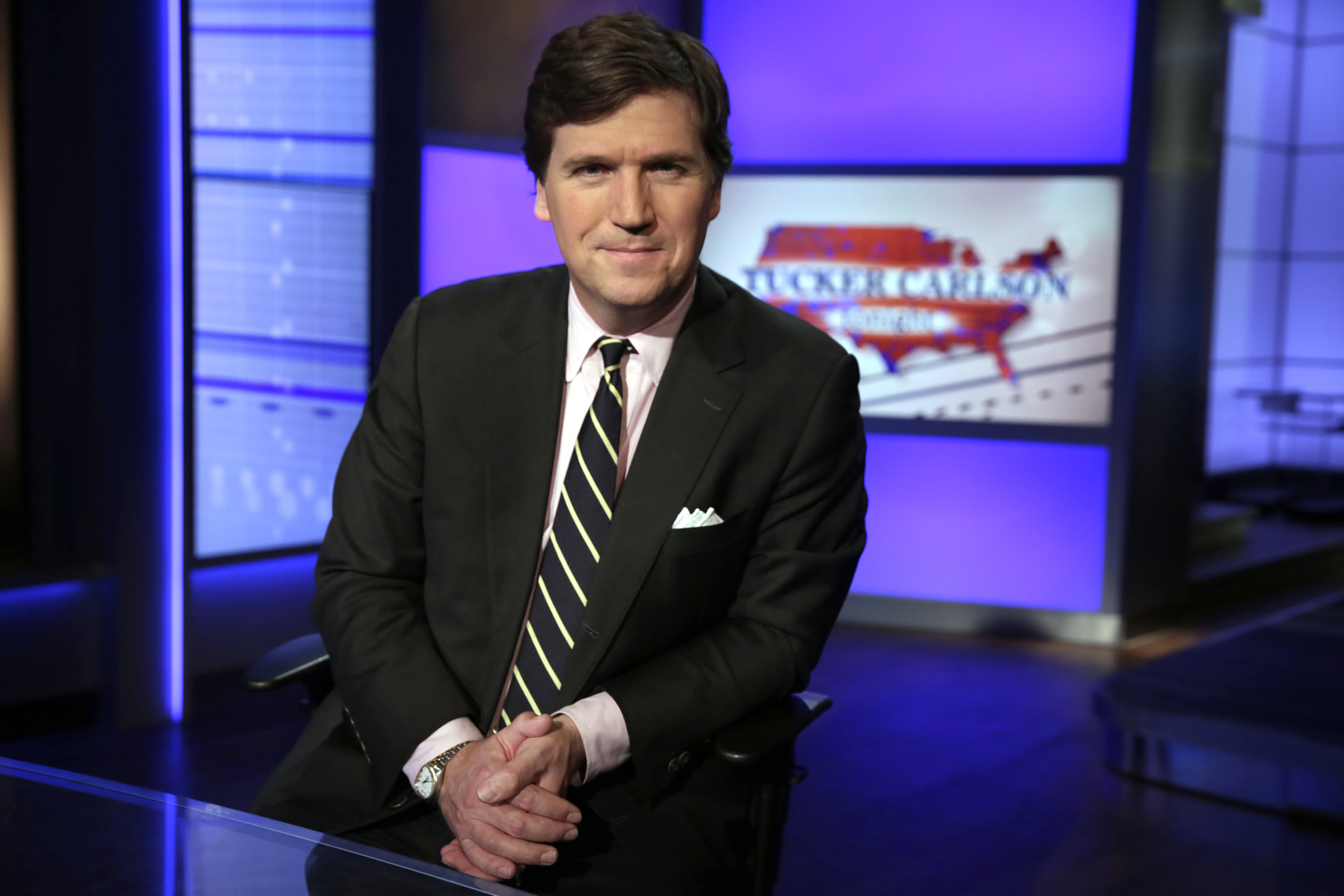 Tucker Carlson has sparked controversy for encouraging his viewers to confront those wearing masks in public.

Carlson began his April 26 monologue criticizing “neurotic” liberals who wear masks outside, calling it a “charade” because science shows the risk of spreading Covid-19 outdoors is low.

The host labeled people who wear masks outside “the aggressors,” adding it was “our job to brush them back and restore the society we were born in.”

“The next time you see someone in a mask on the sidewalk or on the bike path do not hesitate, ask politely but firmly ‘ would you please take off your mask?’

“‘Science shows there is no reason for you to be wearing it. Your mask is making me uncomfortable,'” Carlson told his viewers. 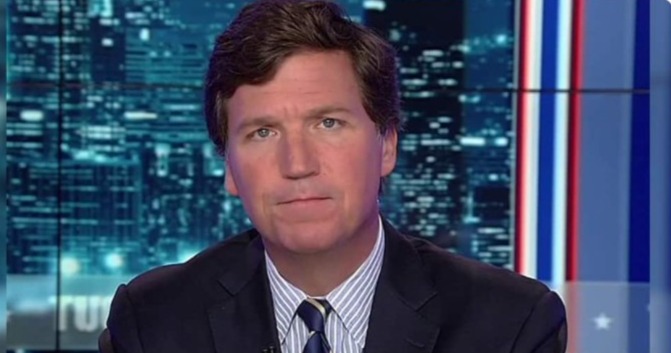 “Every American who wants the vaccine can get the vaccine and that means at this point there is no scientific justification for any mask mandate, anywhere. It’s that simple,” the Fox News anchor said.

“As for forcing children to wear masks outside, that should be illegal,” he said on his program.

“Your response when you see children wearing masks as they play should be no different from your response to seeing someone beat a kid in Walmart.

Tucker Carlson is now telling his audience to harass people who wear face masks outside.

If they see children wearing masks, Tucker says the response should be no different than when you see a kid being abused — “call the police immediately, contact child protective services” pic.twitter.com/4svVH0JY3s

Carlson added that requiring children to wear masks while outdoors constitutes child abuse and that all Americans “are morally obligated to attempt to prevent it.”

“If it’s your own children being abused, then act accordingly. Let’s say your kid’s school emailed you and announced that every day after lunch, your sixth-grader was going to get punched in the face by a teacher. How would you respond to that?” he asked.

“That’s precisely how you should respond when they tell you that your kids have to wear masks on the soccer field. That is unacceptable, it is dangerous, and we should act like it because it is.

“But too few of us have responded like that. We have been shamefully passive in the face of all of this.” 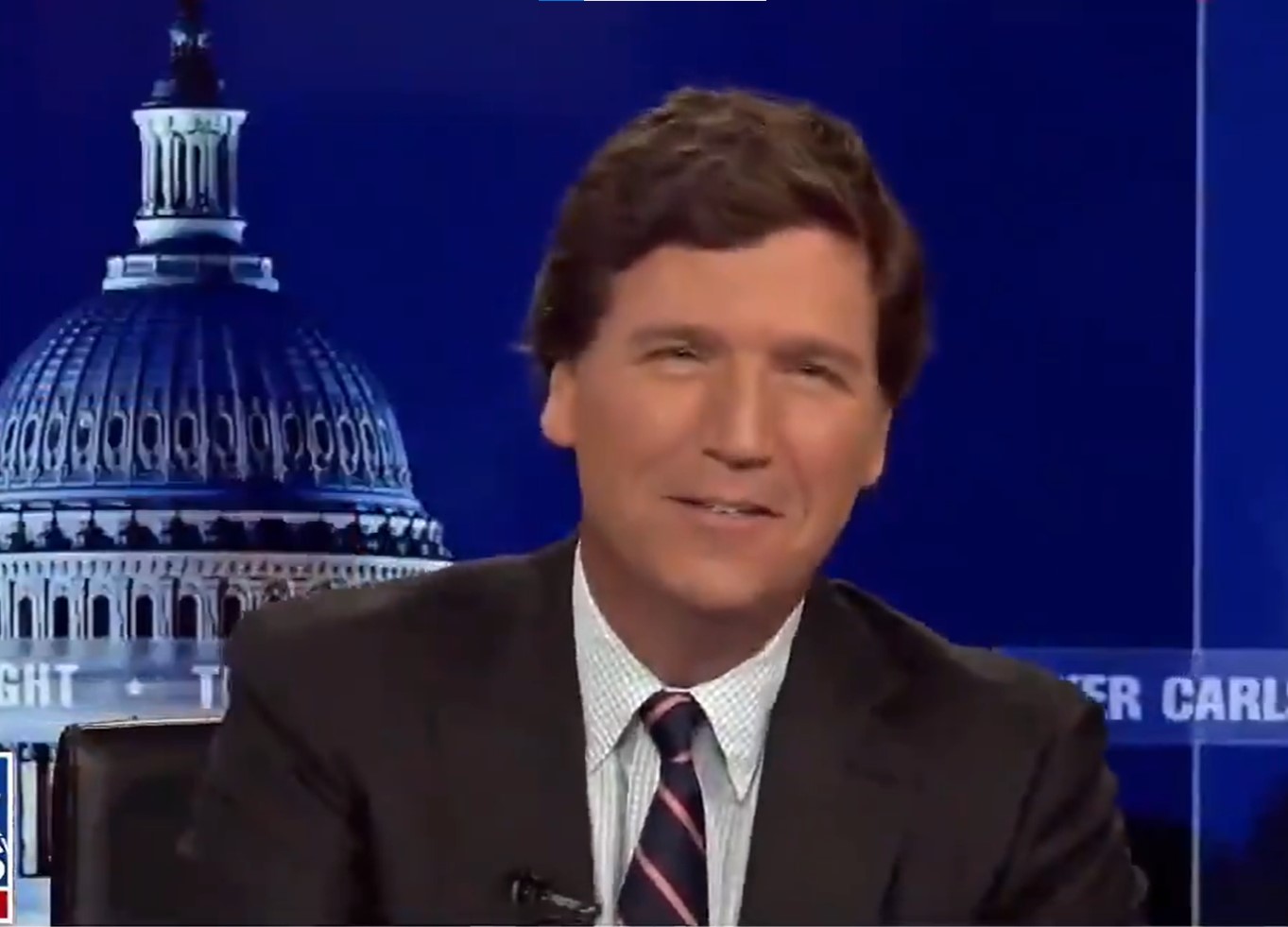 What has Tucker Carlson said about the coronavirus pandemic?

Carlson has previously downplayed the dangers of the coronavirus during the pandemic, especially among young Americans.

The Fox News anchor has questioned the science behind mask-wearing, social distancing and other public health measures that have been implemented by various state governments and the Center for Disease Control and Prevention.

On April 27, President Joe Biden is expected to announce new guidance on mask-wearing among vaccinated Americans while outdoors. 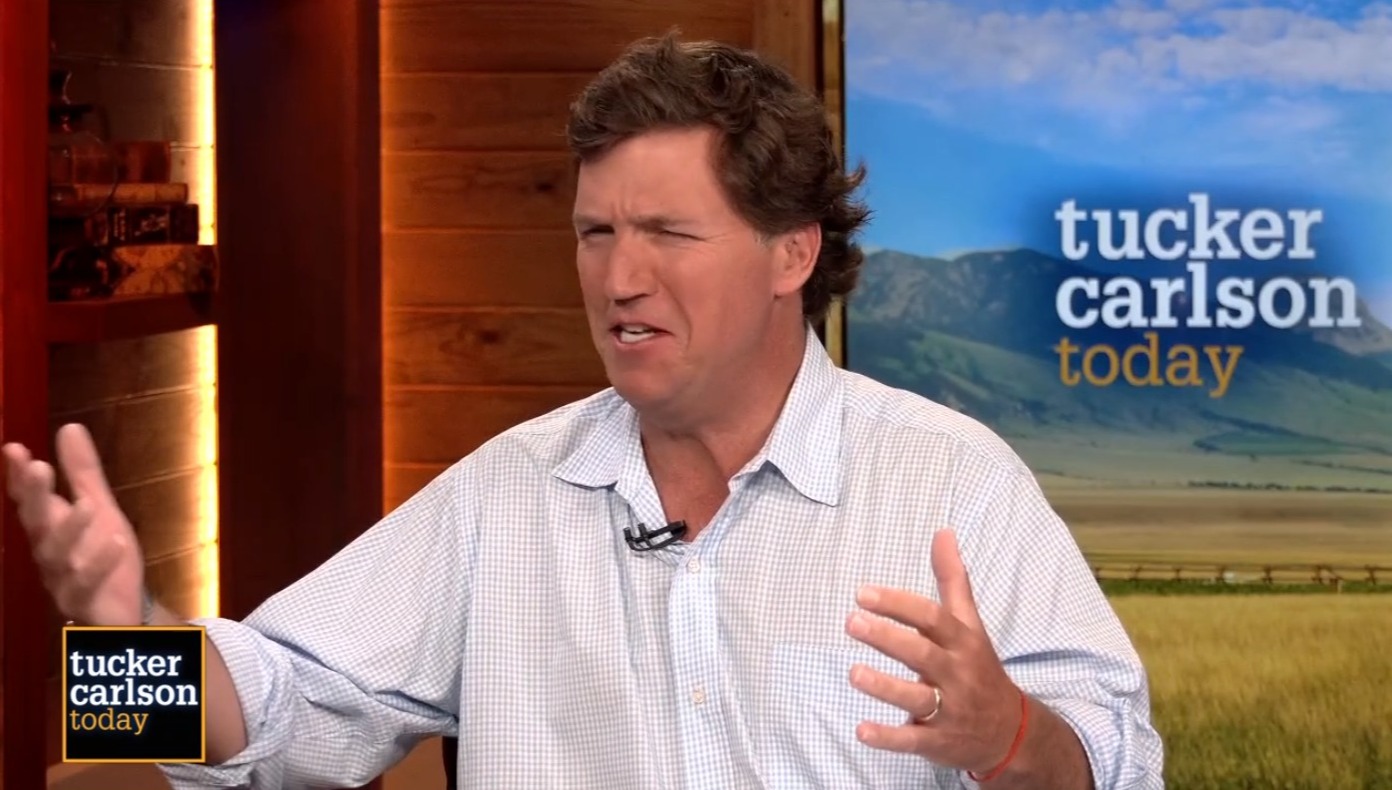 Tucker Carlson has consistently downplayed the dangers of the coronavirus pandemicCredit: Fox

Twitter users blasted Carlson after he told his viewers to confront people who are wearing masks outdoors.

One person tweeted, “Please call child protective services on anyone who forces their kids to watch Tucker Carlson.”

A third person chimed in saying, ” Tucker Carlson says if you see a kid wearing a mask you should react like that kid has been beaten and call the cops… The guy is dangerous and shouldn’t be on tv.”

A fourth person commented, “I’m calling the police if I see Tucker Carlson outside.”

Some were in favor for Tucker’s comments:

Another wrote: “Tucker Carlson for president 2024.”