BORIS Johnson hailed the end of home-schooling for bringing “joy and relief” to families after months of “tough restrictions”.

He addressed the nation today, Monday March 8, as the UK begins its careful return to normality, largely thanks to its successful Covid vaccine rollout. 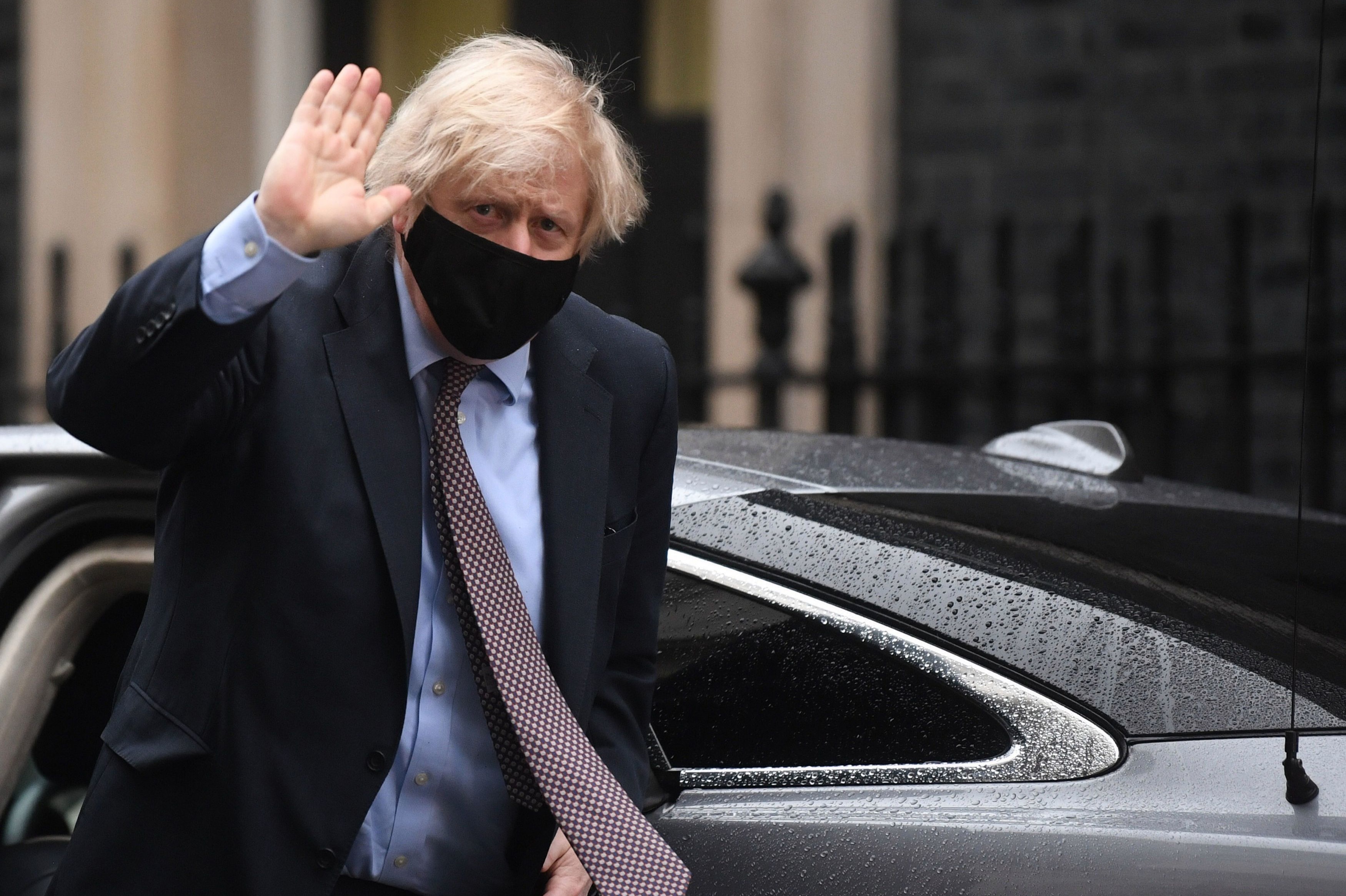 Boris Johnson will address the public on this momentous dayCredit: PA:Press Association

What did Boris Johnson to announce?

Mr Johnson hailed the return of millions of children across England to school today.

He talked about the restarting of physical lessons in reopened schools, while reassuring parents that classrooms are safe.

Also, hundreds of thousands of care home residents in England can now enjoy indoor visits from a nominated friend or relative

The PM updated the nation on the latest coronavirus stats, the expanding Covid vaccine rollout, and his roadmap to normality.

In a major boost to the Covid fight, the NHS has now invited people aged 56 to 59 for their “life-saving inoculation”.

The latest invites have been sent after more than 8 in ten people aged 65 to 69 took up the offer of a jab.

More than 21million of the most at-risk people have already received their first dose.

This includes more than 90 per cent of those aged 65 and over and almost nine in ten people who are clinically extremely vulnerable.

The couple spoke about Megxit, their son Archie, their fallout with other members of the Royal family, and the ‘firm’.

Mr Johnson did not watch the televised interview broadcast in the US overnight, but any matters arising from it are a matter for the palace, his spokesman said earlier today.

The PM was also grilled about the one per cent pay rise for NHS staff after a furious backlash. 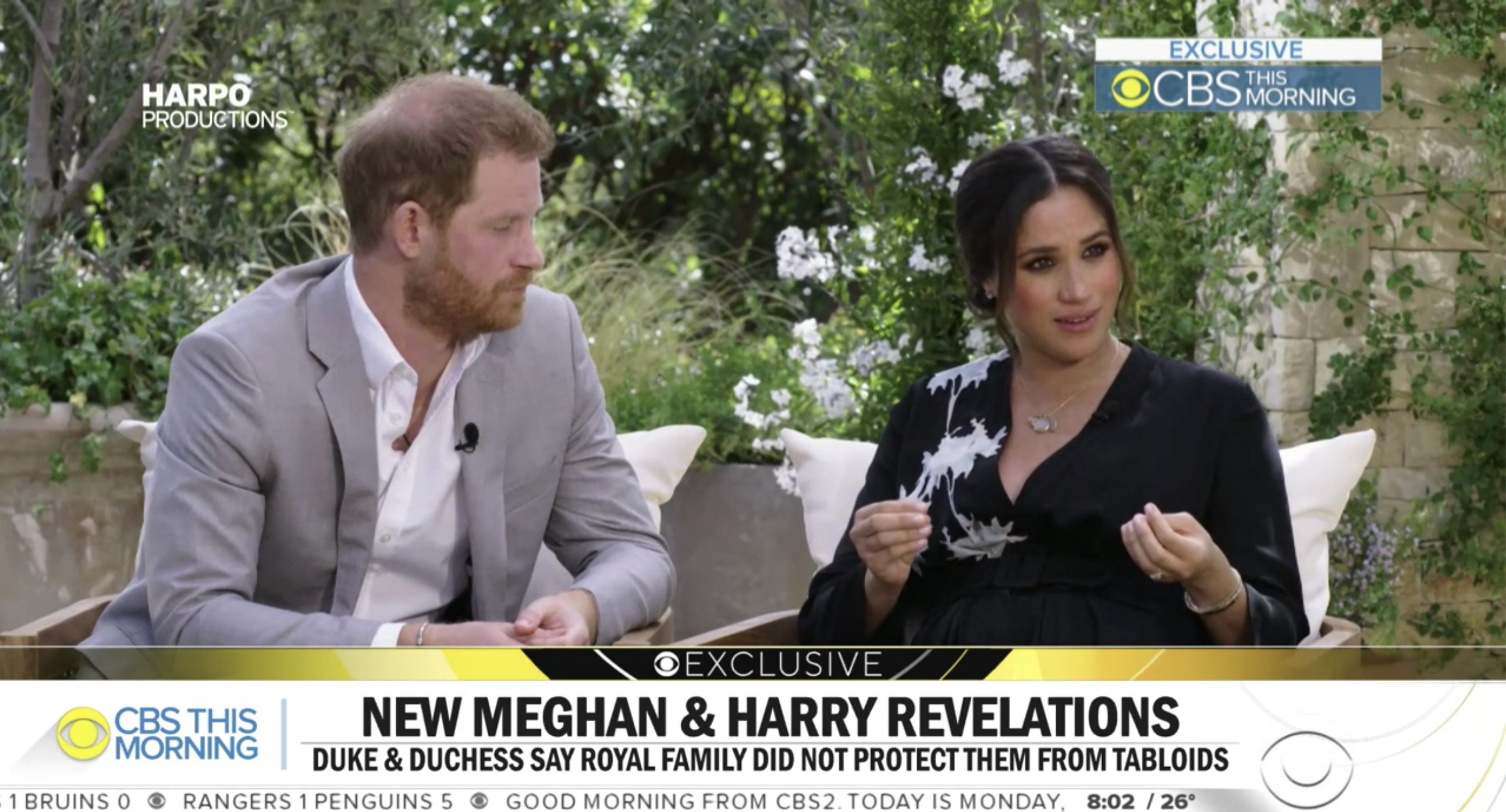 How to watch Boris Johnson’s speeces?