NEW Zealand and Australia have saved countless lives by enforcing a mandatory two weeks’ hotel quarantine for anyone entering their countries.

The UK, meanwhile, has kept its borders open, applying a lightly enforced home quarantine for arrivals from high-risk countries despite the deadly pandemic. 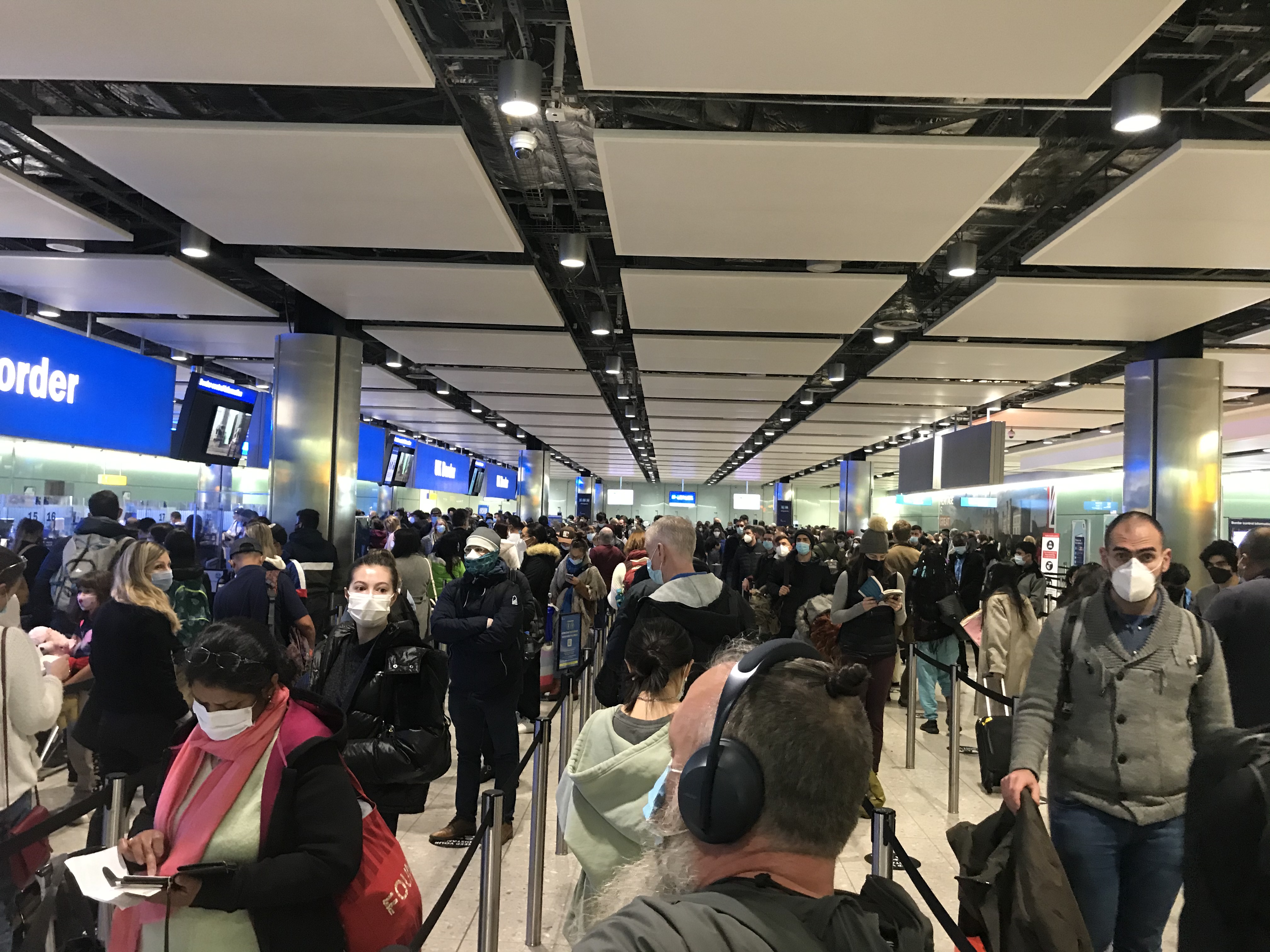 Heathrow Airport – where social distancing has been difficult to maintainCredit: Triangle News

A quarantine hotel is a dedicated facility used to temporarily accommodate arriving travellers, while keeping them totally separate and isolated from the wider public.

This strict regime has proven hugely successful in various countries, which have seen extremely low death tolls as a result.

In Australia’s case, for example, it requires travellers arriving by air to undergo a Covid symptom and temperature check upon arrival at the airport.

Checked luggage is transferred separately to the specially designated accommodation and, as long as they don’t have any symptoms, travellers are also transferred to a hotel or other designated quarantine facility. 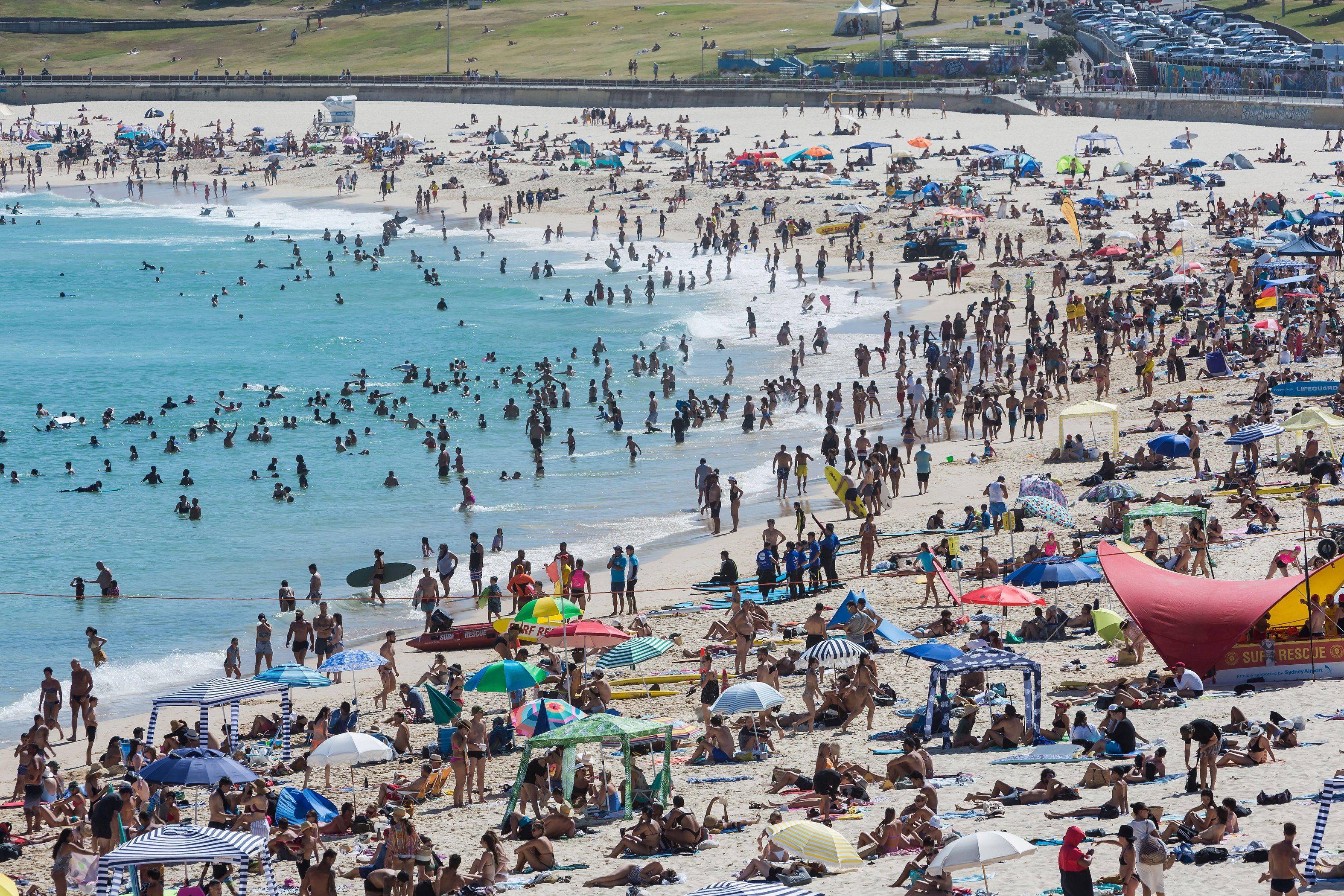 However, the UK doesn’t have any quarantine hotels – as yet.

But with the Covid death toll continuing to spiral, Boris Johnson is looking at making arrivals, including British citizens, being met and escorted to isolation hotels.

Once they’ve been taken to a designated Covid hotel, travellers would be expected to remain in isolation for ten days.

Senior ministers need to give this proposal the go-ahead at a cabinet committee.

The Prime Minister is tipped to approve the new border crackdown on Tuesday, January 26, reports The Sunday Times.

Top scientists have been demanding tougher action to halt the march of mutant coronavirus strains, including from Brazil and South Africa.

Scenes of chaos at Heathrow Airport, with passengers stuck in Covid test queues and unable to socially distance have horrified Brits.

One day in January 2021, during England’s third national lockdown, more than 30 passengers showed up without proof of a valid negative coronavirus test – who were fined £500 each and then allowed into the country by Border Force despite the health risk. 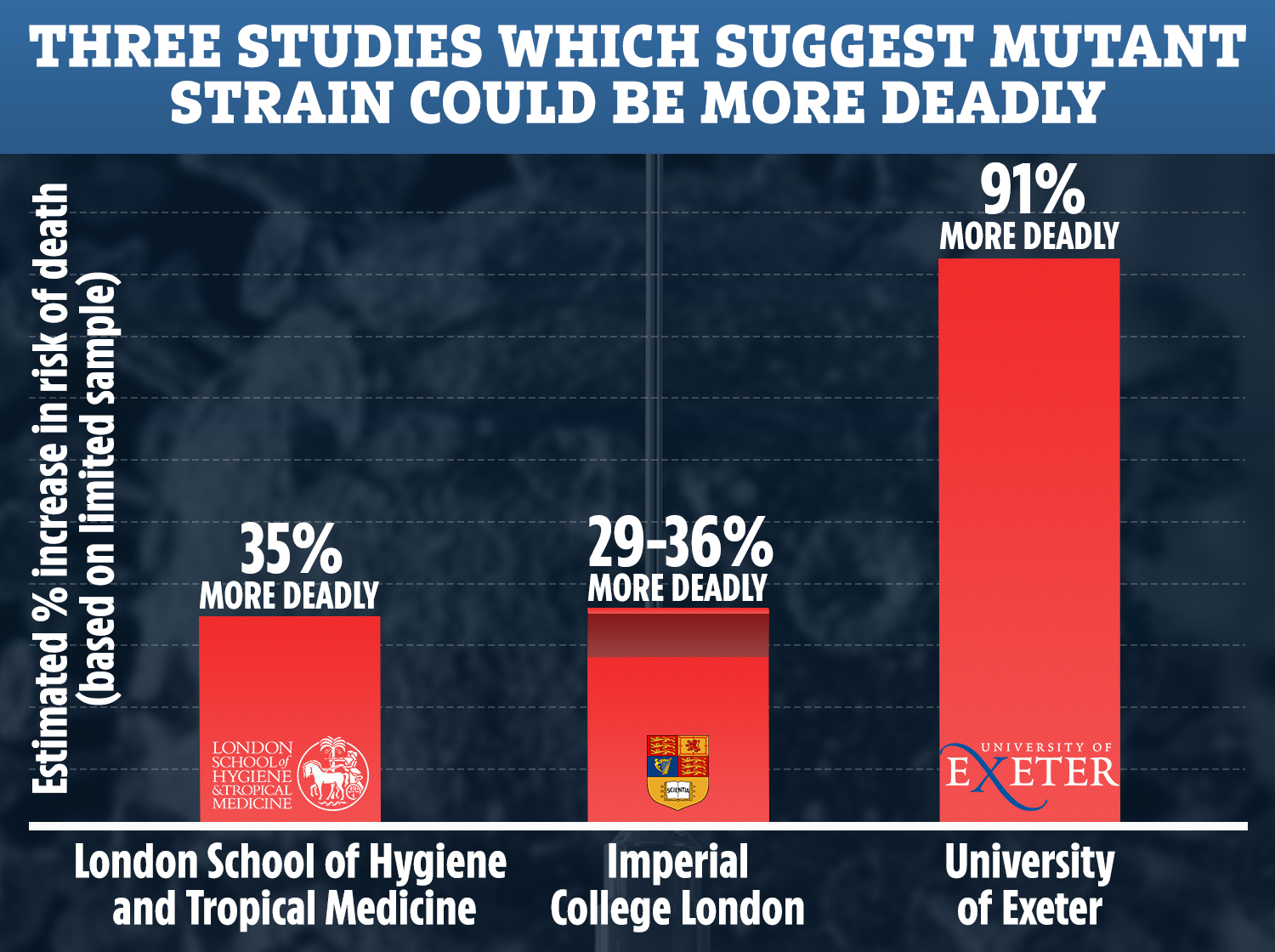 Mutant strains of Covid have been found the in the UK

He said: “They’ve got to get a grip of stuff at the border. New Zealand just got a grip of it early on.

“We are an island, we could have done this months and months ago. We could all have been leading – by now – the lives that New Zealanders are leading.”

In March 2020, as the coronavirus was spreading across the world, New Zealand and Australia acted swiftly, shutting down borders and enforcing a mandatory two weeks in hotel quarantine for anyone allowed to enter.

Twenty-five people have died from Covid in New Zealand, while Australia’s death toll sits at 909.

Elsewhere in the UK, ministers are considering introducing “quarantine hotels” for travellers coming into Scotland.

Transport Secretary Michael Matheson said the Scottish Government and health officials are looking again at proposals to send incoming passengers to a “dedicated location” to self-isolate.

Wales and Northern Ireland are not currently looking at quarantine hotels. 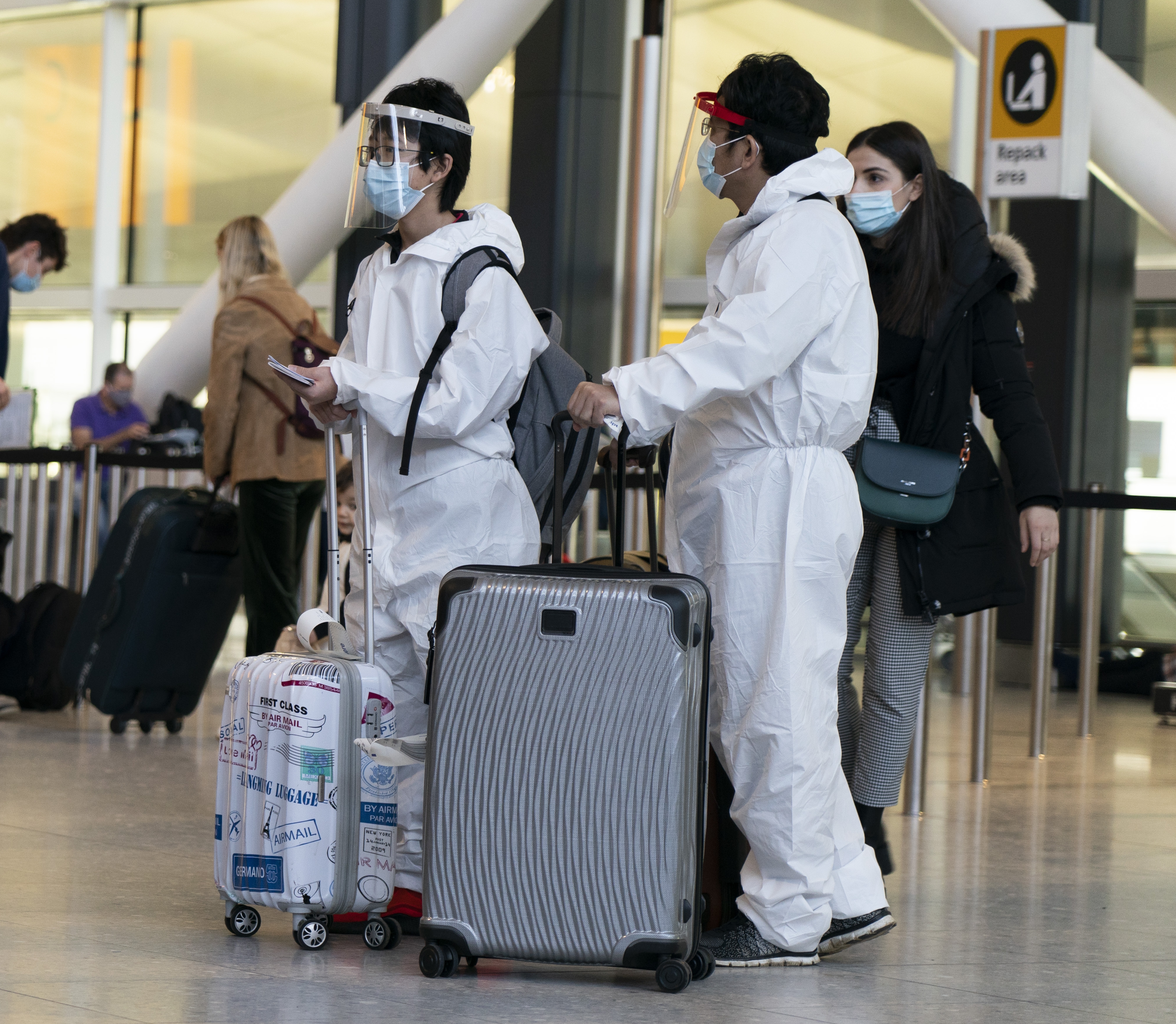 Travellers could be expected to go to quarantine hotels upon arrivalCredit: Louis Wood – The Sun

Where are the UK quarantine hotels?

Twelve months after the coronavirus spread from China across the world – killing 2.1million people so far – no quarantine hotels have as yet been set up in the UK.

If ministers do approve of this proposed measure, quarantine hotels would be introduced near major airports – where arrivals from abroad will be ordered to self-isolate.

How long will I have to stay at the hotel?

Do I have to pay to stay in the hotel?

As in New Zealand and Australia, travellers would have to pay for their own accommodation costs.

What Is the Future of HR?