VULNERABLE people were advised to shield when the Government announced the third coronavirus lockdown in January 2021.

Those at risk of contracting a severe form of Covid-19 have been urged to take extra precautions. 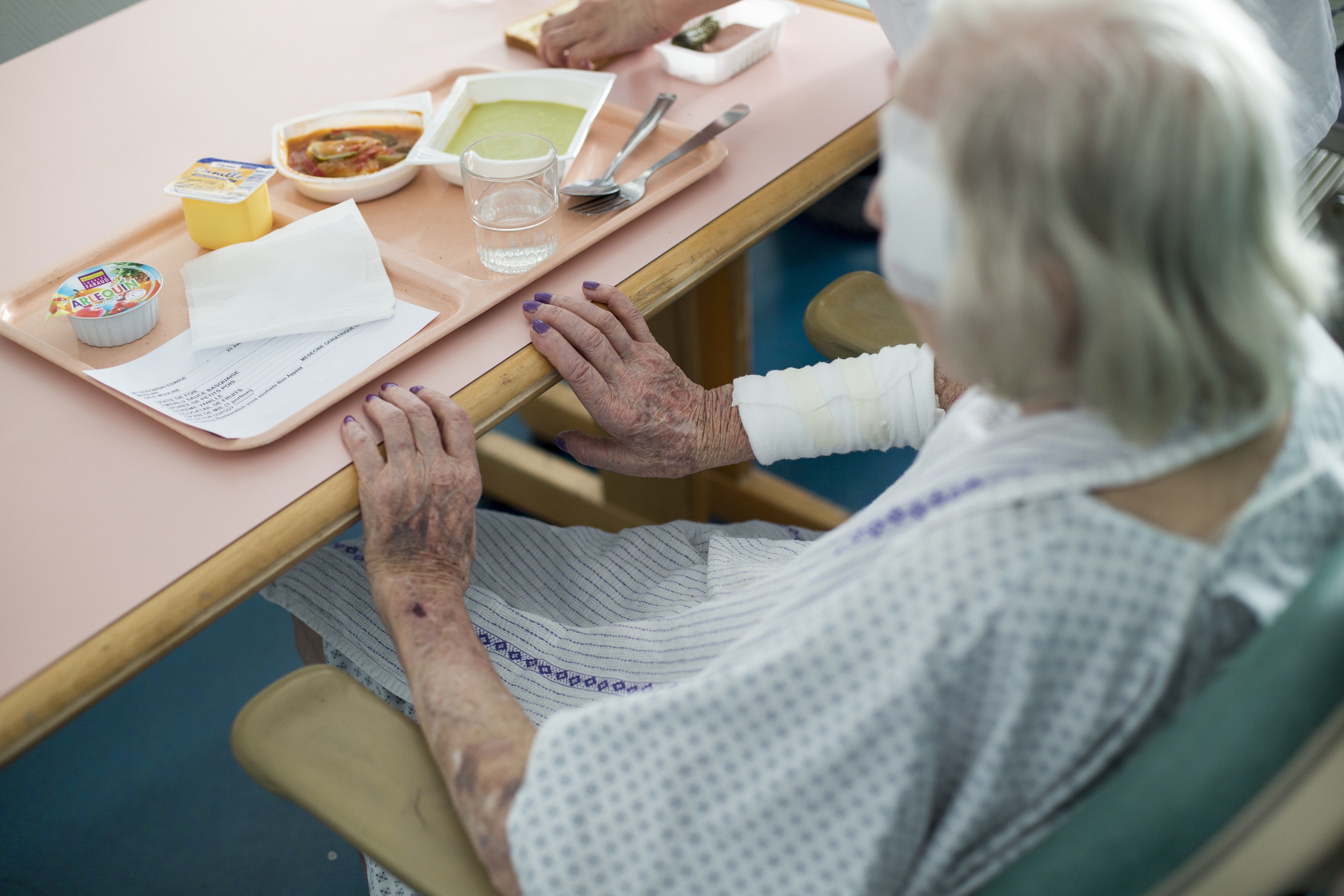 Shielding advice for the most vulnerable was introduced again in January 2021Credit: AFP – Getty 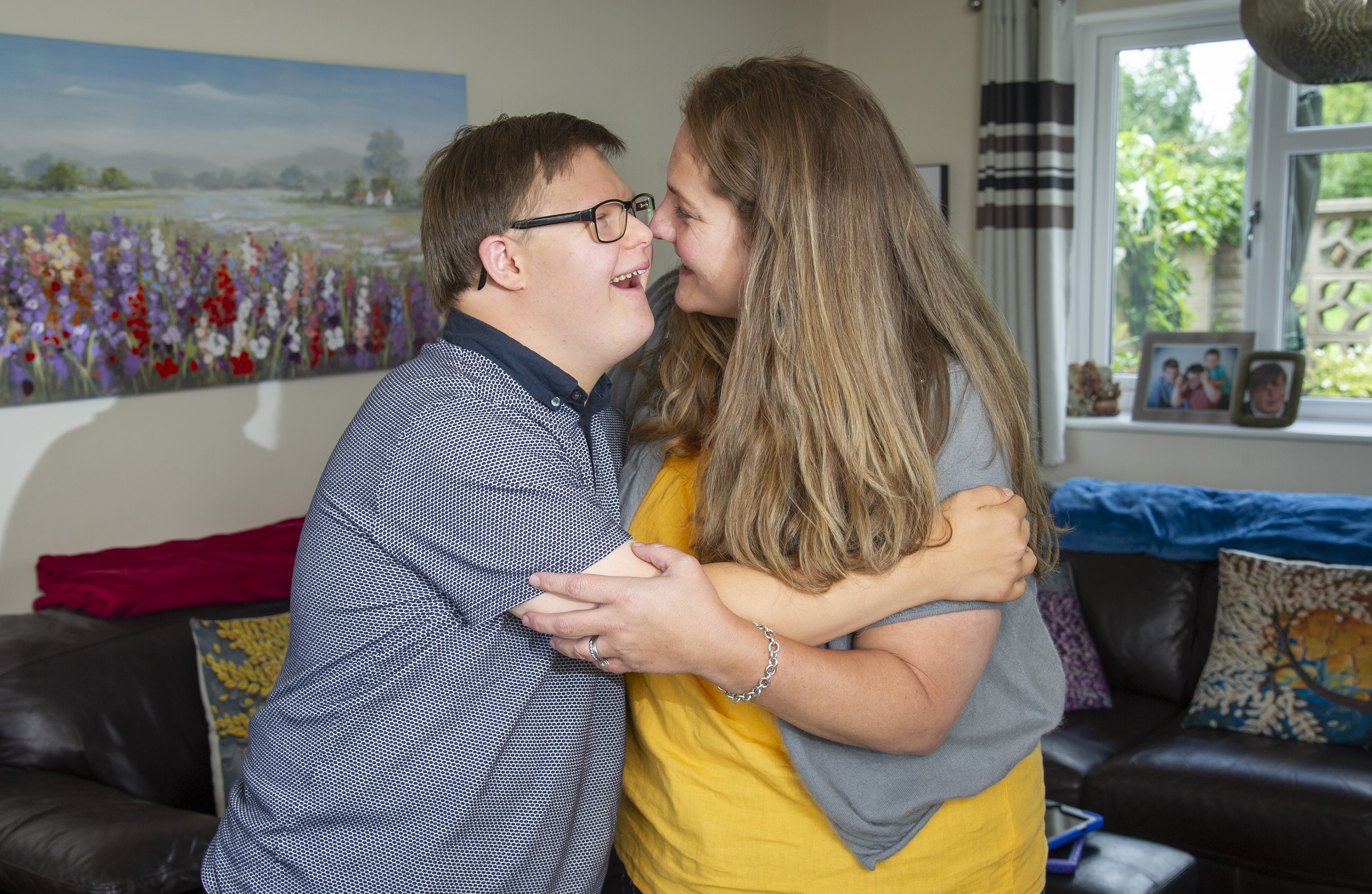 When the first lockdown started in March 2020, millions of vulnerable people were asked to stay at home and avoid any close contact with others.

In July 2020, they were given the all-clear to meet up to six people outdoors while observing social distancing with those from different households.

Anyone who lived alone was allowed to form a “support bubble” with one other household, meaning they could spend time with each other inside their homes.

The shielding policy was paused in August 2020, but it was reintroduced – in the form of advice – in January 2021 when a third lockdown was announced.

Devolved administrations can decide who should be on the shielding list in each country.

In Northern Ireland, people on the shielding list have been told to be particularly careful in limiting social contacts with others. 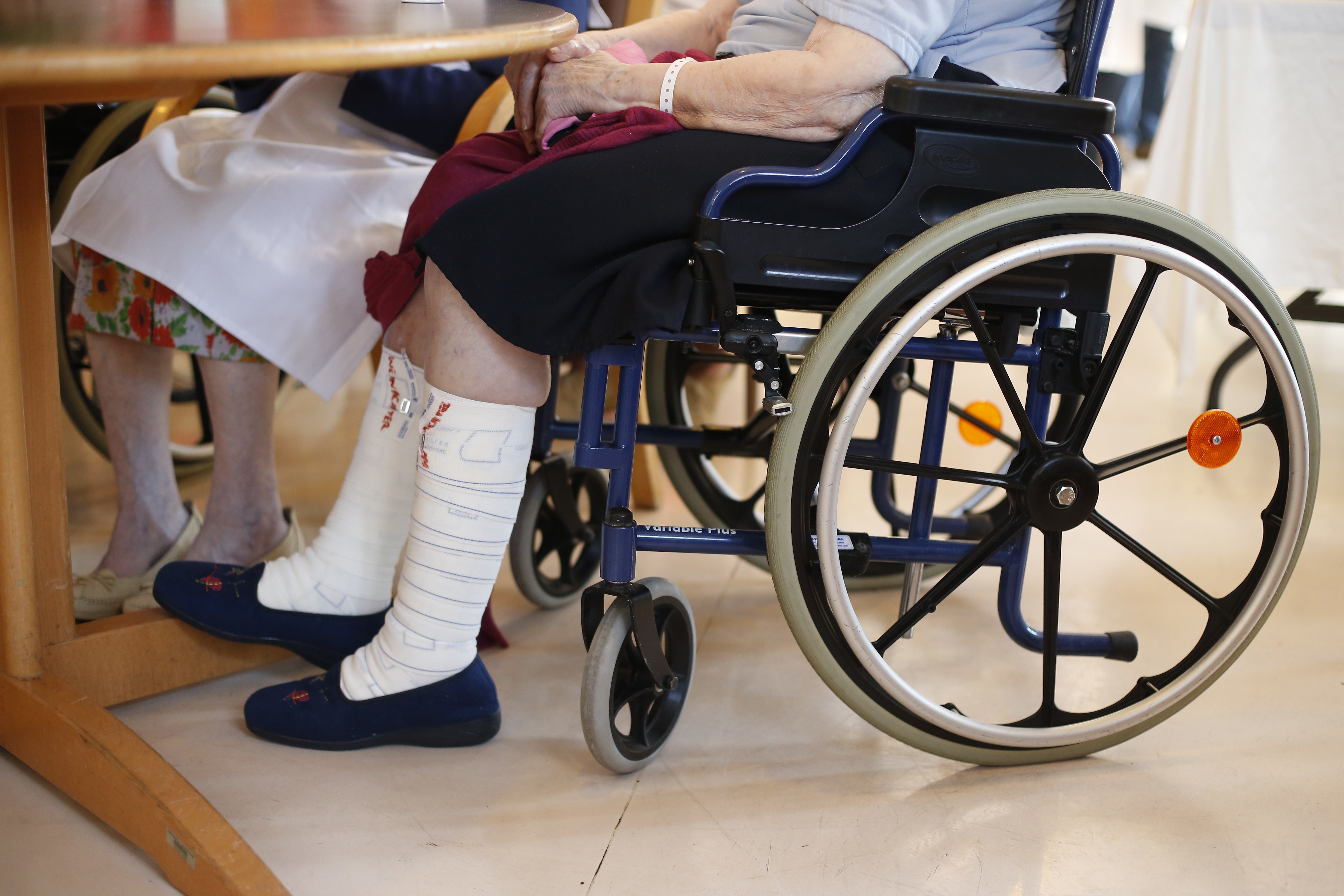 Do people have to shield?

Shielding is not compulsory, but it is advisable for people at risk of severe illness from Covid-19.

People on the shielding list have also been prioritised to get a coronavirus jab, which offers increased protection.

What are the shielding guidelines?

The shielding guidelines say clinically extremely vulnerable should stay at home at all times and keep contact with others to a minimum.

They are also advised to only go out when necessary – such as to exercise or attend a medical appointment.

The advice says vulnerable people should not leave their house to work and if they cannot work from home, they could get financial support such as Statutory Sick Pay or the Coronavirus Job Retention Scheme.

People on the shielding list are also advised against visiting any shops, including pharmacies.

When will shielding end?

The UK Government has not issued any official guidance on when shielding could end.

In Wales, shielding has been extended until the end of March.

Boris Johnson is setting out a roadmap out of lockdown on Monday, February 22, so further guidance could be given then. 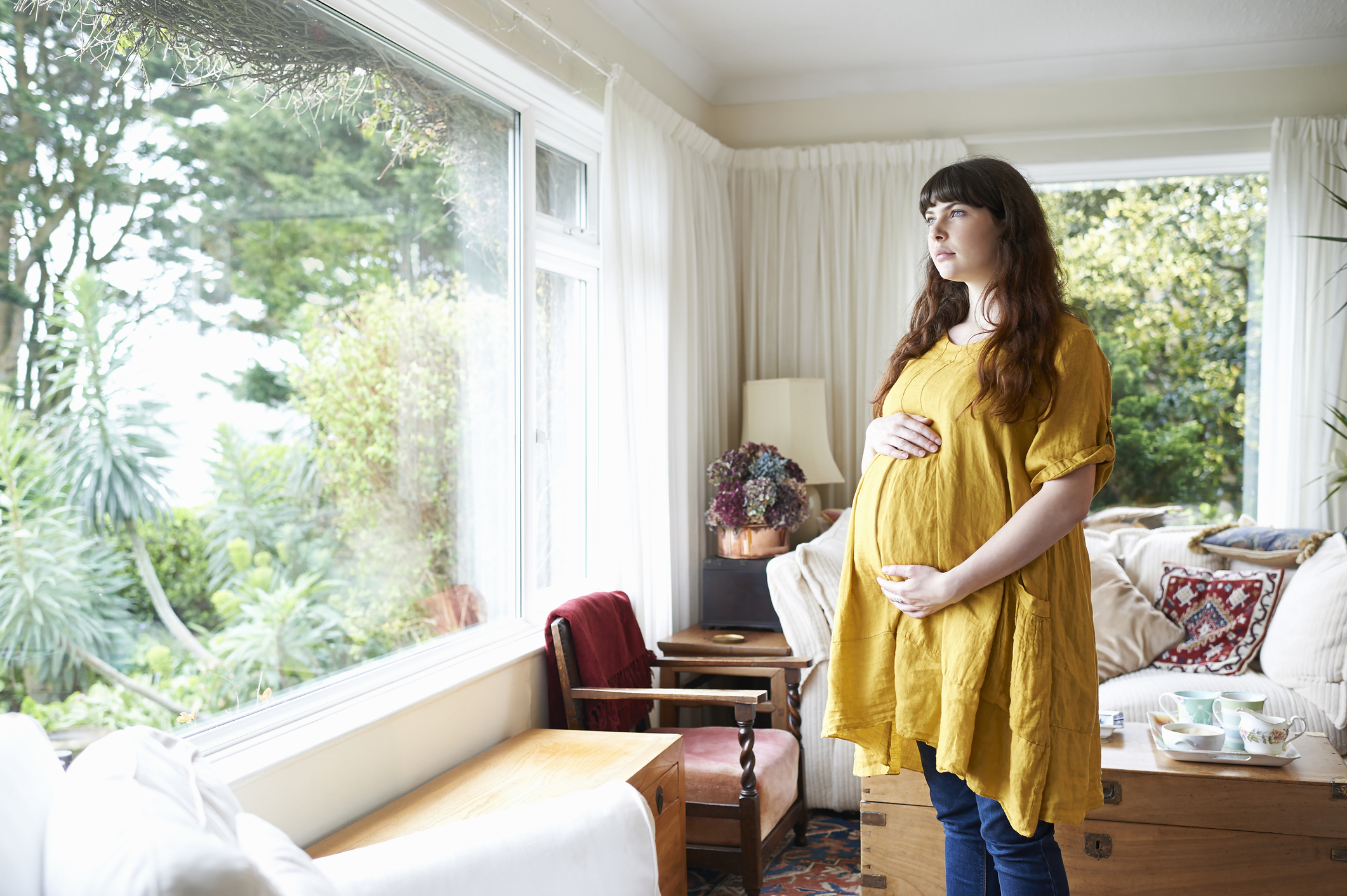 We face a ‘very dangerous time’ as vaccine ‘perimeter fence’ to stop Covid baddies is only part built, warns JVT

‘He’s tarnished us all’ as calls grow to sack him