This is Britain’s oldest exercise class – a the group of retirees with a combined age of more than 1,500 years.

Every Tuesday morning, 20 senior citizens meet up in a village hall in Whittlesford to do pilates.

The group is made up of 19 women and one man, and together they are taught by Frances Dumbleton, a local resident and former comic.

She started the class in 2016 to give older people an opportunity to socialise and exercise.

At first she only expected just a handful to show up, but six years later the group is now much bigger and committed.

Especially during the pandemic, she’s been able to provide support for isolated members of society.

The free class has been dubbed ‘Laughasize Pilates’, as it also features comedy from 81-year-old Frances.

She said: ‘We are a lot fitter and healthier than before. During the class I tell jokes and anecdotes to make them all laugh.

‘The secret to long life and happiness is exercise, laughter and a good diet. And plenty of sex if you can get it!’ 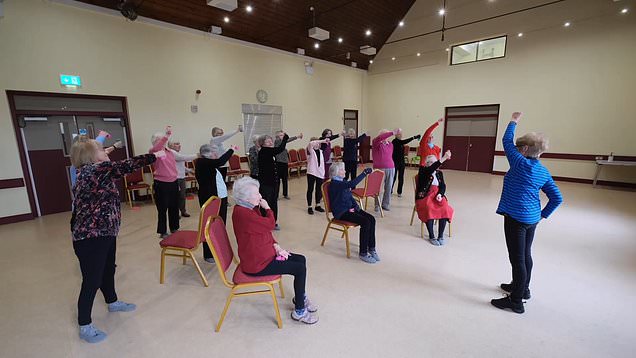 Comedy is part of the class (Picture: James Linsell-Clark/SWNS) 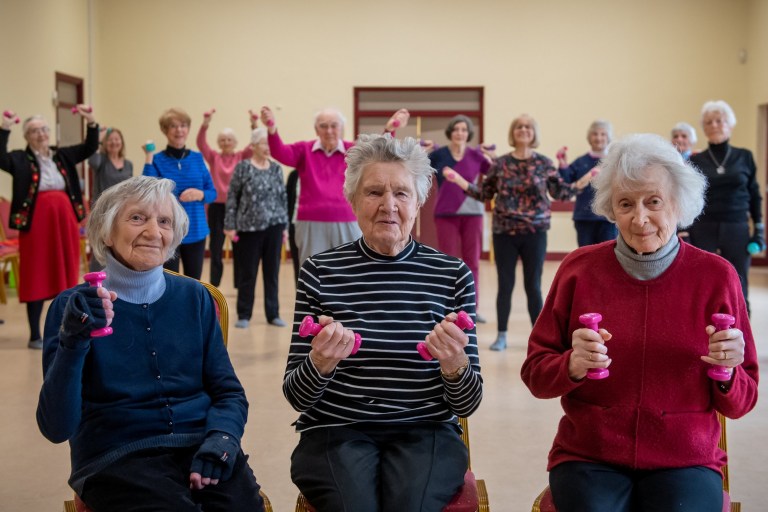 Socialising is important to the group too (Picture: James Linsell-Clark/SWNS) 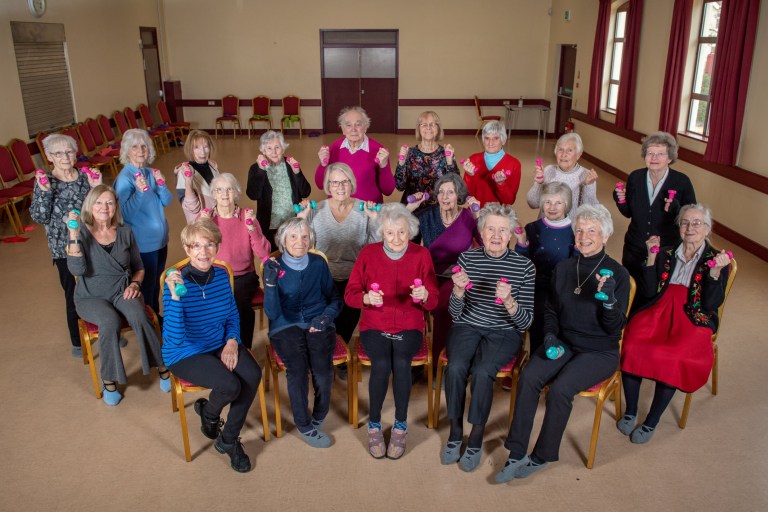 Many attendees are in their 90s (Picture: James Linsell-Clark/SWNS)

Three of the group’s members are in their tenth decade: Pat Carter and Kitty Arnold, both 91, and Mary Cross, 90.

John Maisey, 81, is the sole man in the group – something Frances jokes he enjoys.

Frances said: ‘He enjoys having 19 women all to himself for an hour every Tuesday morning!’

Participants turn up every week and perform stretches while Frances – a former stand-up comic – tells jokes.

The class has evolved to mean something deeper for those who attend. 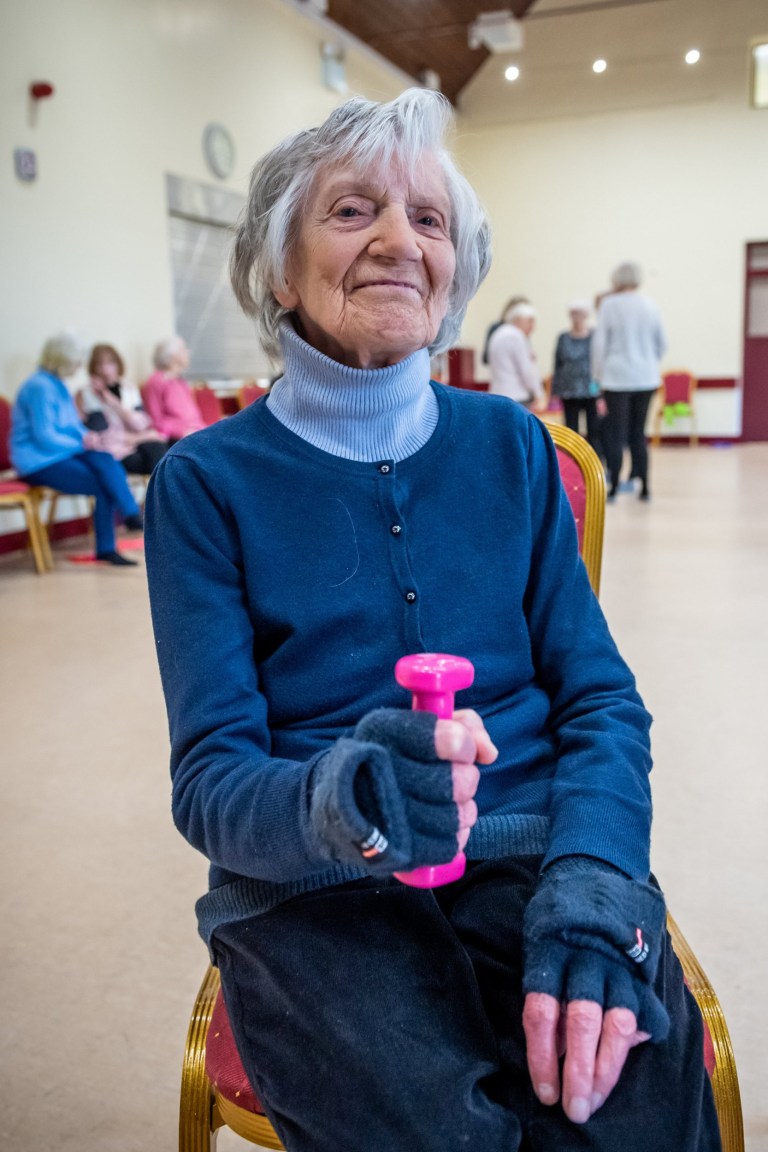 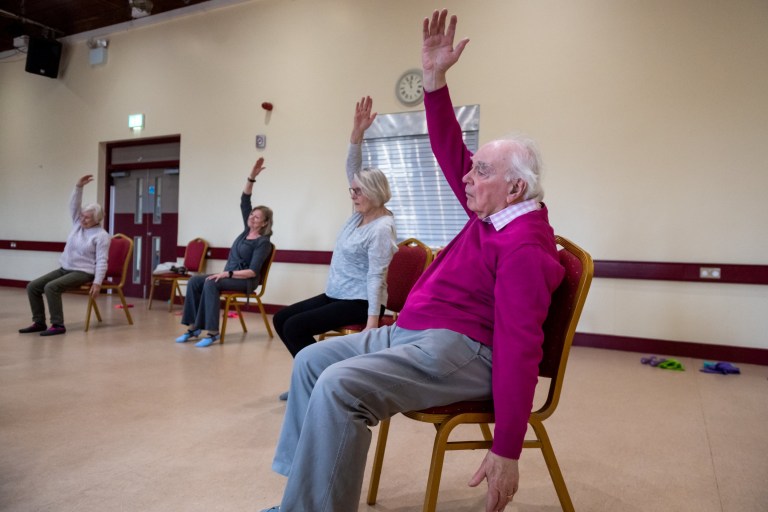 There is just one man in the class (Picture: James Linsell-Clark/SWNS) 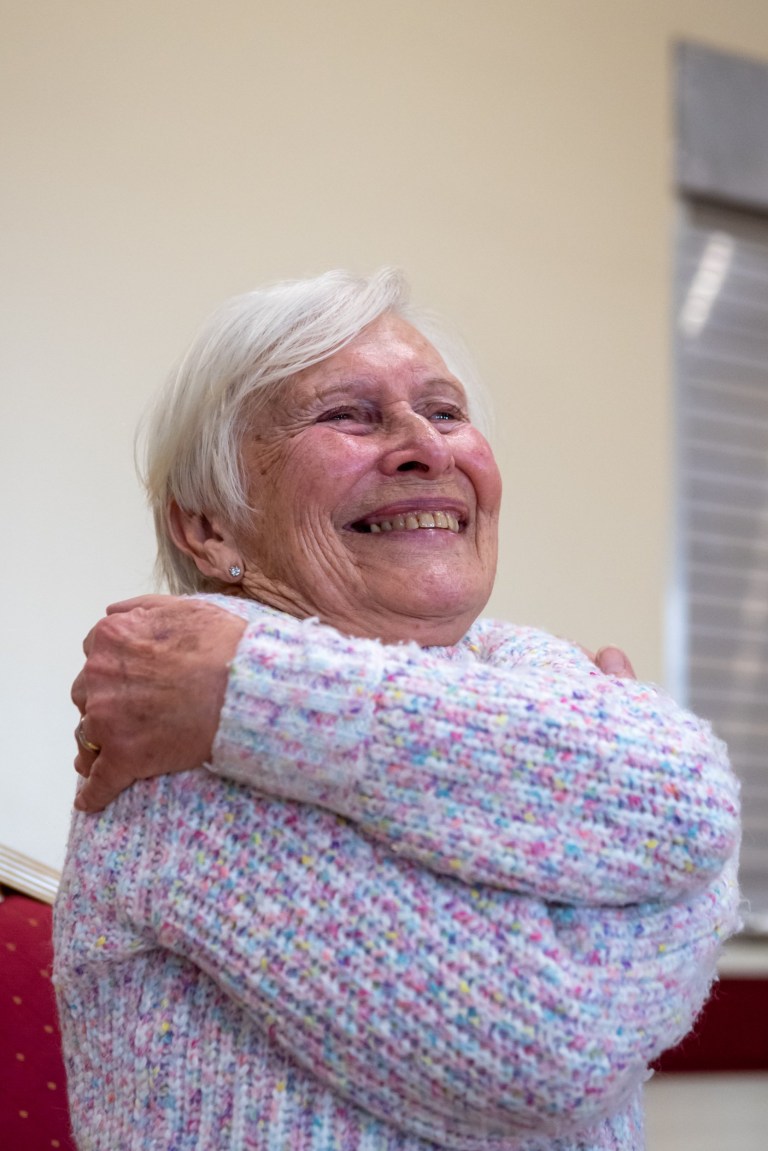 It’s had a positive effect on their wellbeing (Picture: James Linsell-Clark/SWNS)

‘Not only has it been good to learn how to do exercise, but it’s been such a good community thing. We all get on well together.’

Mrs Carter, who turns 92 in April, added: ‘It’s been a marvelous social asset to the village.’

Frances, who co-instructs the class with Margaret Forster, 81, said it had provided much-need interaction during the darker days of the pandemic – when rules allowed.

She said: ‘It is a real joint effort from us all.

‘It’s been support; it’s the thing that’s been constant. A lot of the things that people used to have been curtailed. 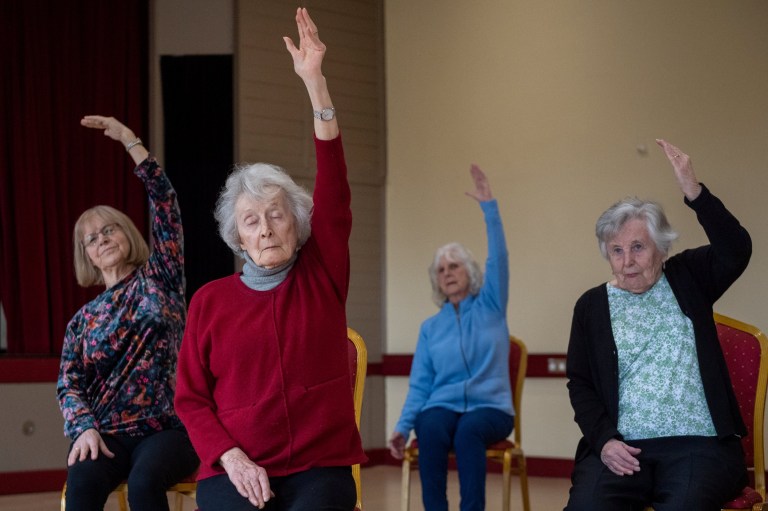 The class is taught by a former comic (Picture: James Linsell-Clark/SWNS) 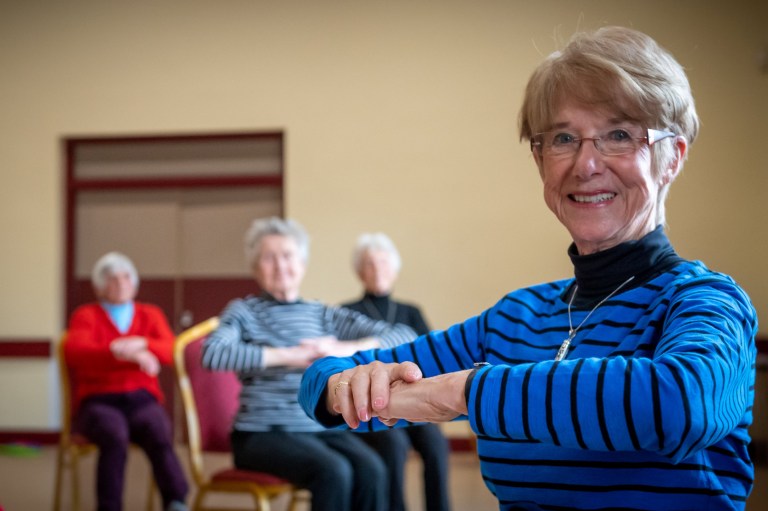 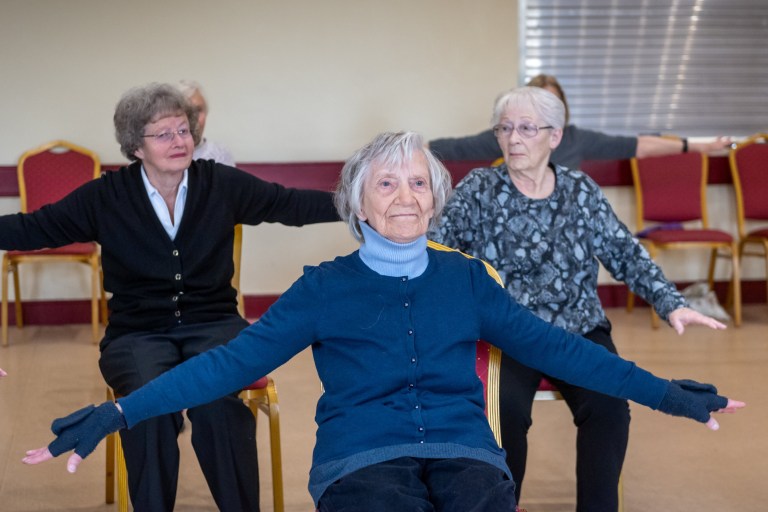 ‘On that first morning in 2016, about fifteen ladies and one man turned up. I told the first class that although I could not reverse time, I could slow it down considerably.

‘Everyone loved the exercises and more members joined. While teaching pilates, I add in the odd little funny comment or joke and, with this, the companionship flourishes.

Despite their age, Frances believes her class show no signs of slowing down.

She said: ‘We are a feisty bunch. Five of us have husbands or toyboys and the rest are merry widows. No spinsters.

‘I thought [the numbers] would vary – twenty is too many, really. But they keep coming.’ 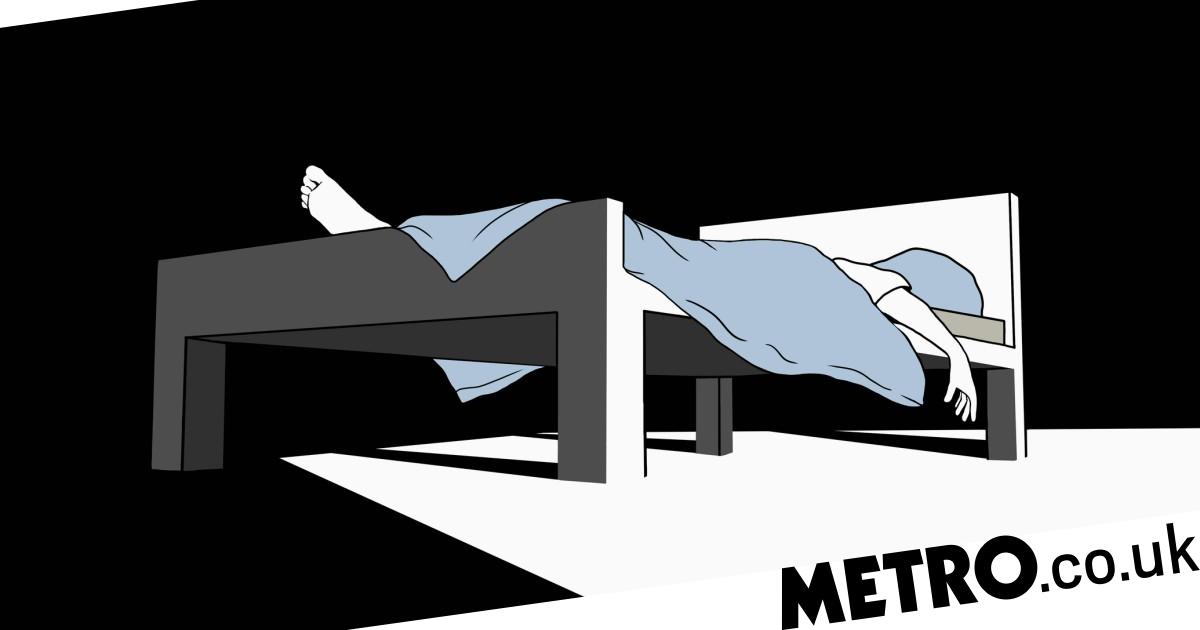