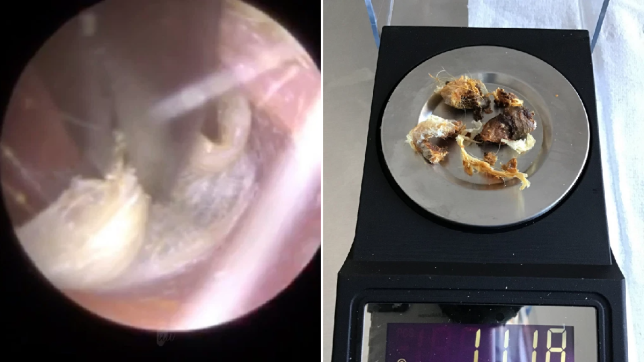 That a lot of wax (Picture: Caters News)

The human body is a wonderful and absolutely revolting thing.

This is a reality we must live with. No matter how cool someone may appear, no matter how gracefully they may journey through the world, their body produces some, uh, unsightly things.

Think faeces, snot, the contents of a deep pimple, and, of course, chunks of ear wax.

Yes, all this is gross. But it’s what makes us human.

So we celebrate a reminder of this unifying feature of existence in the form of this video, which shows consultant audiologist Neel Raithatha at The Hear Clinic in Leicester removing a full gram of ear wax from one ear.

If you’re thinking ‘that sounds like a lot of wax’, you would be correct.

This is officially the heaviest bit of ear wax Neel has ever removed from a single ear.

It’s a good thing he managed to remove the wodge, as it was blocking up the patient’s ear.

The ear wax and dead skin had compacted and become matted with hair, requiring ten minutes to remove. 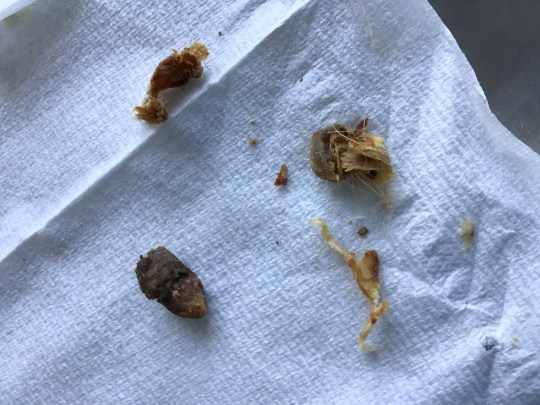 Neel was stunned when he weighed his findings.

Neel said: ‘This gentleman presented with occluding blocked dry ear wax and dead skin in both ears which was also matted with hair.

‘The gentleman also had underlying Otitis Externa, which is a condition that can cause itchiness, dryness and/or inflammation of the external ear canal. 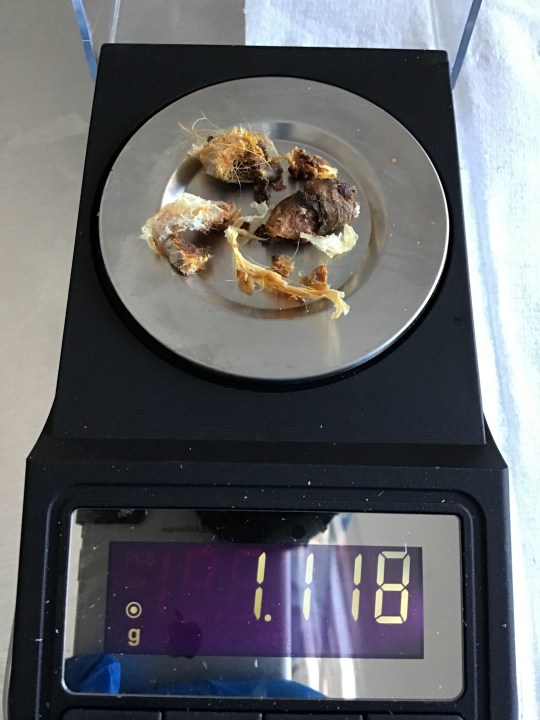 ‘Given the severity of the ear wax and dead skin impaction, I had to use an array of ENT micro-instrumentation, such as micro suction, ear hook, ear curette and forceps.

‘After the procedure I weighed the ear wax, and to my surprise, it surpassed the one gram mark!’

In happy news for all of us, the procedure was filmed, so we can all enjoy watching the satisfying moment of ear wax removal on repeat.

Will I need a vaccine to go to the pub?