THE Tory leader in the Welsh Parliament has quit after holding a secret boozy party with other politicians in the Senedd.

Paul Davies and other colleagues sank numerous bottles of wine and whisky in a seven-hour drinking marathon last month. 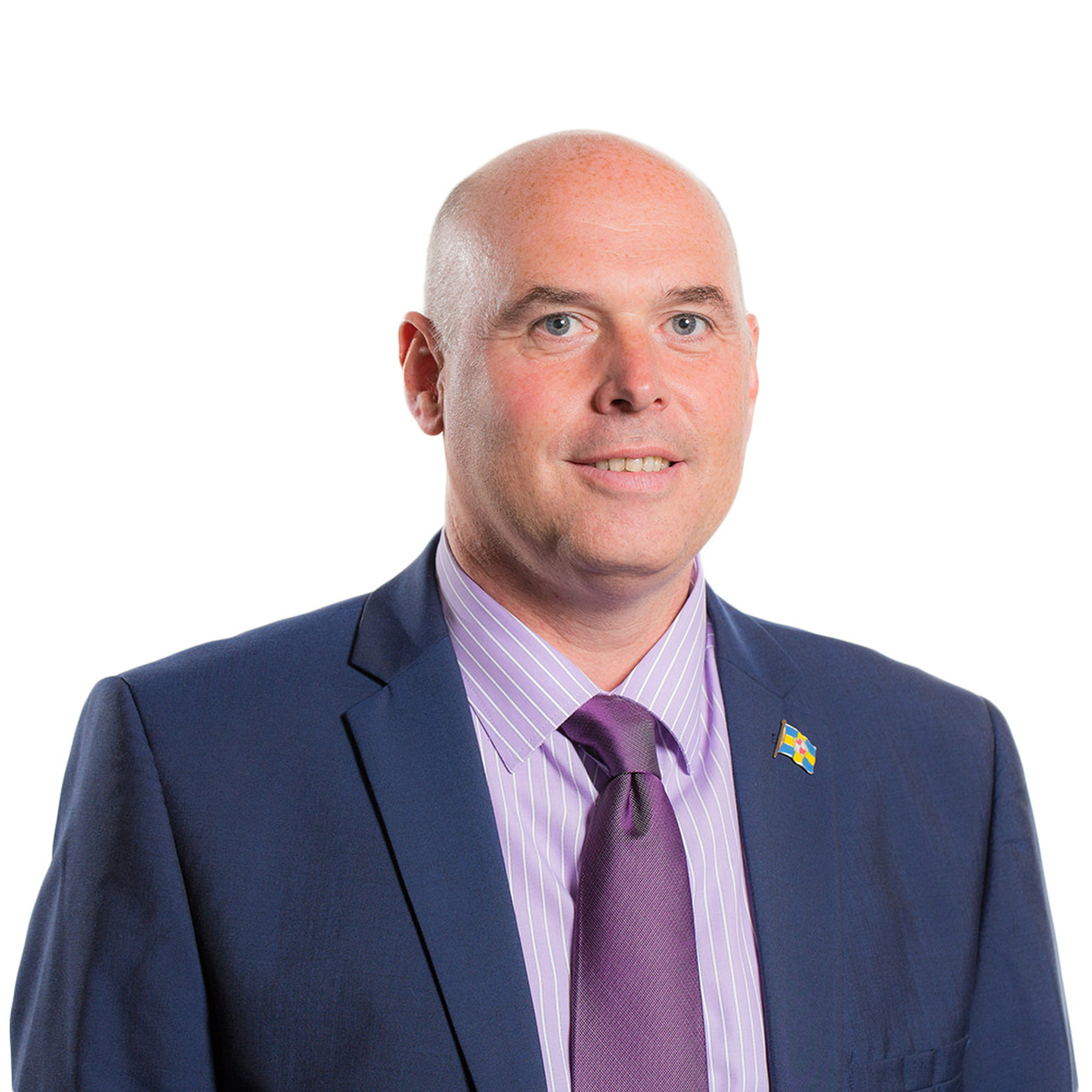 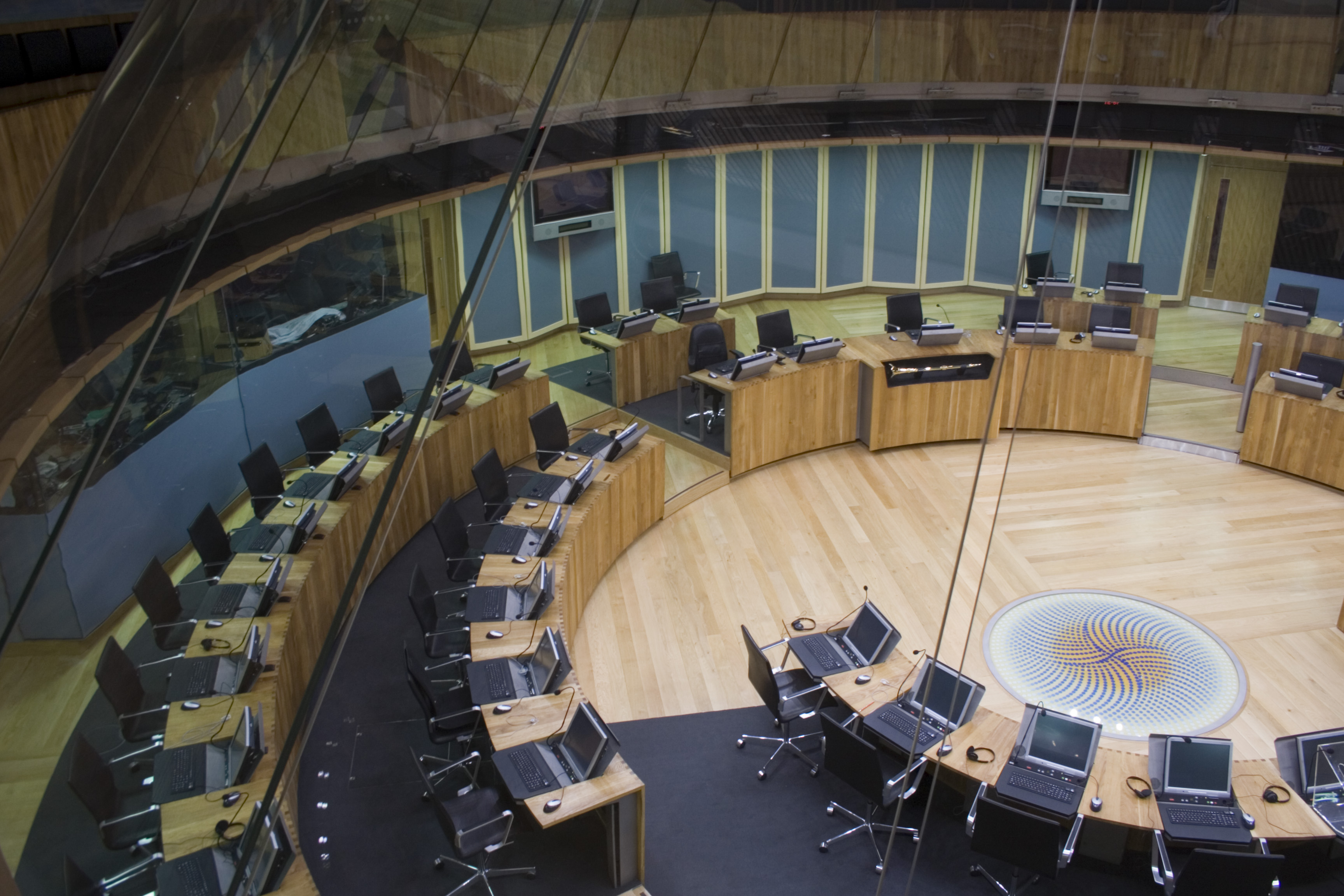 Senedd members got plastered in the buildingCredit: Getty Images – Getty

Announcing his resignation today, Mr Davies said: “I am truly sorry for my actions on the 8th and 9th December.

“They have damaged the trust and respect that I have built up over 14 years in the Welsh Parliament with my colleagues and the wider Conservative Party but more importantly with the people of Wales.”

He added: “For the sake of my party, my health and my own conscience, I simply cannot continue in post.”

His chief whip, Darren Millar MS, also announced his resignation today, adding: “I am very sorry for my actions, especially given the impact of the tough restrictions that people and businesses are enduring.”

The Sun reported this week how a handful of legless politicians were asked to leave the Senedd and stumbled out at 2am, a source said.

It came just days after the Welsh government ordered all pubs and restaurants to stop serving alcohol and close by 6pm.

An assembly insider said: “They were absolutely legless, being very loud and raucous. They didn’t give a hoot about social distancing.” 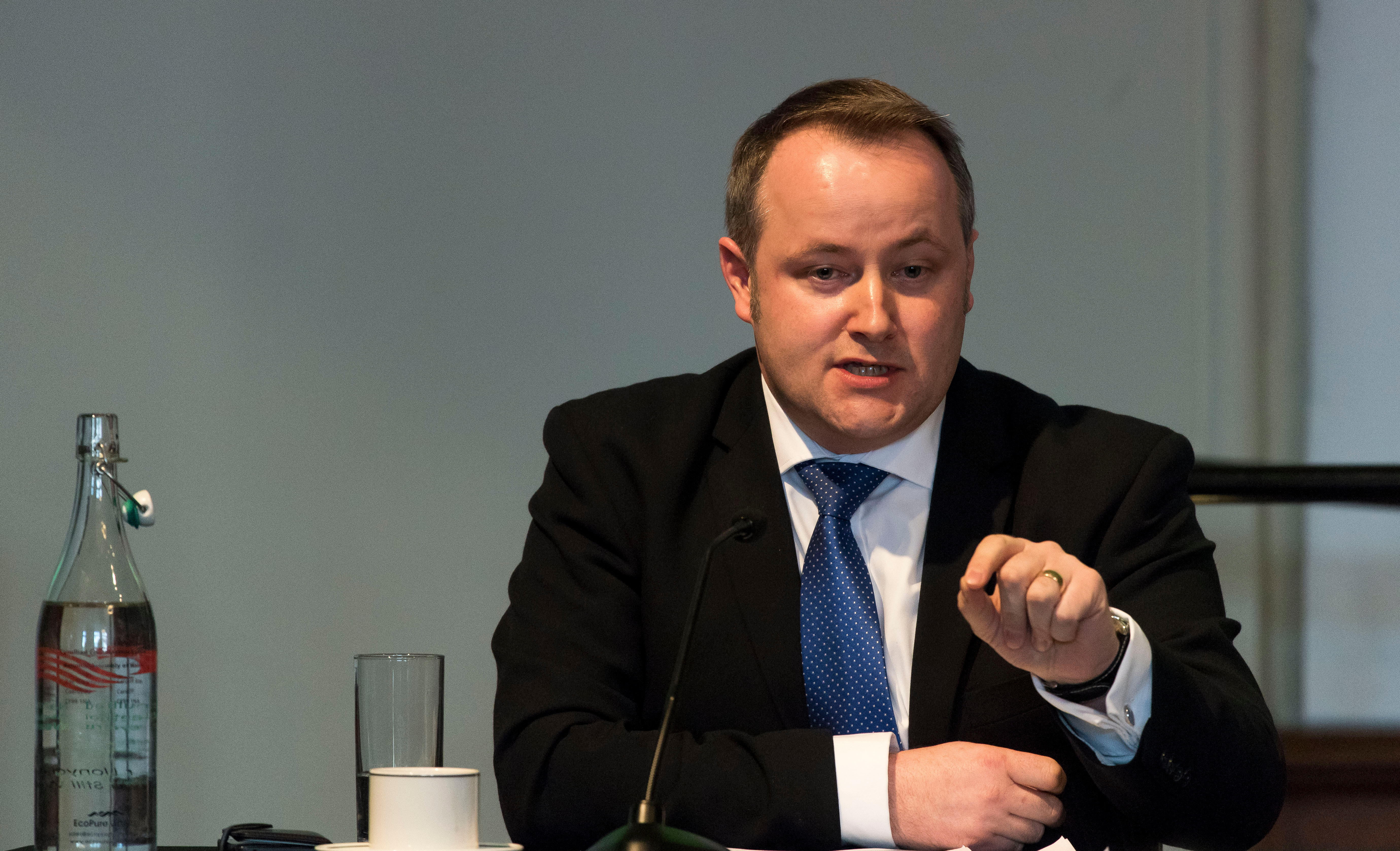 Both Mr Davies and Mr Millar today insisted they did not breach any coronavirus regulations during the booze-up.

Mr Davies said: “What we did was to have some alcohol with a meal we heated up in a microwave, which was a couple of glasses of wine on the Tuesday and a beer on the Wednesday. I broke no actual Covid-19 regulations.”

He added that, since the beginning of the pandemic, he had been following Covid rules “to the letter”. 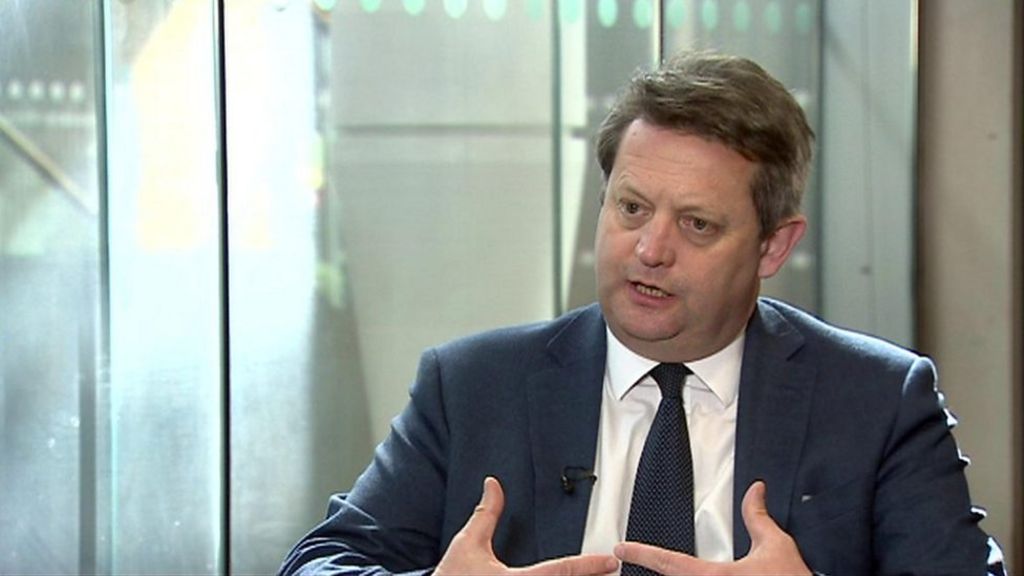