WALES has relaxed its lockdown rules further by opening non-essential shopping aisles in supermarkets from today.

Garden centres can also reopen for the first time since the country’s Covid lockdown started on December 20. 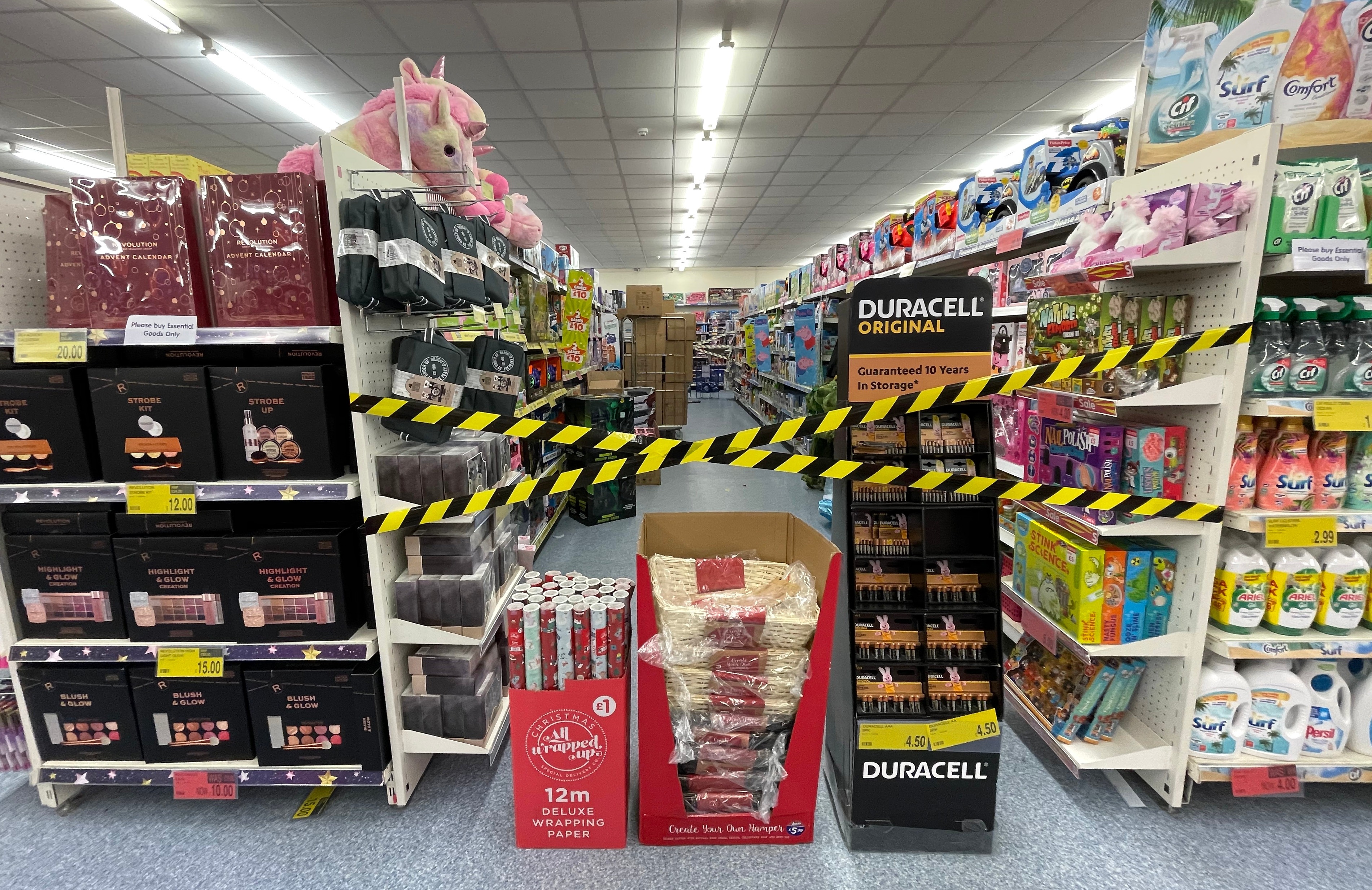 Shopping aisles selling non-essential items have been cordoned off until todayCredit: Getty 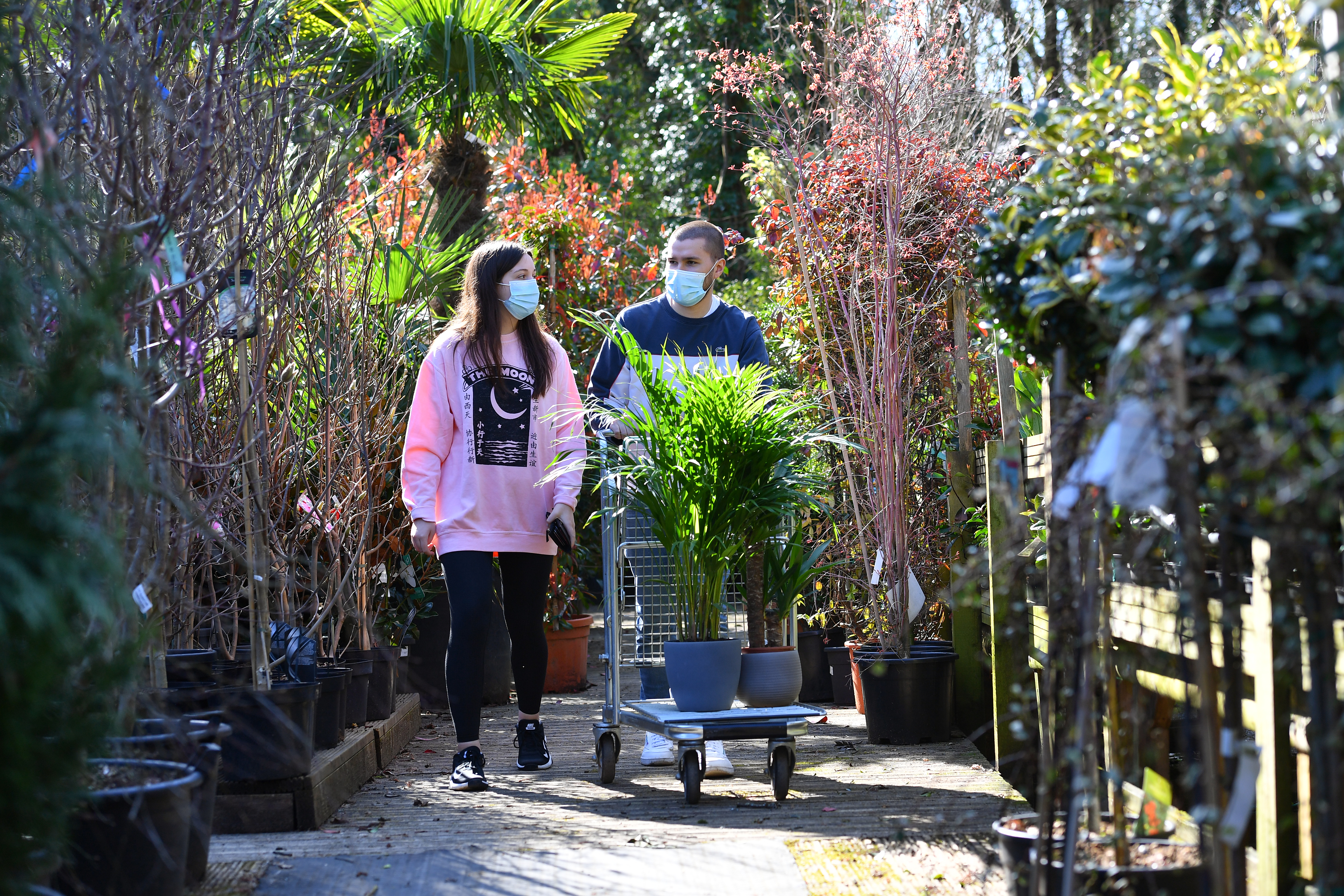 Shops selling only non-essential items are due to stay closed until April 12.

It comes after hairdressers and barbers reopened for appointments in Wales last week for the first time since December.

But people in England still have to wait another three weeks for a chop under Boris Johnson’s roadmap out of lockdown.

Wales is easing out of its Level 4 restrictions with a “stay local” requirement due to end on Saturday.

The “rule of thumb” five-miles travel limit is set to be lifted on March 27, allowing people to travel anywhere within the country.

Wales’s Covid case rate has plunged below 50 per 100,000 people and the national positivity rate is less than 5 per cent.

All primary and some secondary school children have returned to the classroom in Wales.

Under the first step of Mr Johnson‘s roadmap to ease Covid restrictions, schools in England reopened from March 8.

Lockdown rules in England are expected to be relaxed further on March 29, when either six people or two households will be able to meet outside.

As part of Boris Johnson’s four-step roadmap, the high street can welcome back customers from April 12 at the earliest in England.

As well as non-essential retail, pubs and restaurants offering outdoor table service and takeaways pints are set to reopen from April 12.

They are expected to open fully for drinking and eating indoors later on May 17 with table service only.

Under the PM’s plan, hairdressers and barbers in England can also reopen from April 12 at the earliest as part of the second stage of easing lockdown restrictions, if conditions allow.

Cinemas and bingo halls are set to stay closed until May 17, as restrictions ease further.

Up to 10,000 fans will be allowed into stadiums from May 17 in a summer bonanza for lockdown-weary Brits.

The remaining restrictions are due be eased by June 21 at the earliest — with the hope of normality by July, when every adult will have been offered a first dose of the coronavirus jab.

But the roadmap is undepinned by four tests: the vaccine rollout going to plan; vaccines being effective in bringing down deaths and hospitalisations; the NHS not risking being overwhelmed by a surge in cases and new variants not creating unforeseen risks.

On Saturday, Health Secretary Matt Hancock announced that half of all British adults had received their first jab.

Yesterday, Britain smashed its smashed its Covid vaccines’ record for the third day in a row with more than 840,000 jabs in 24 hours.

Nearly 28  million Brits have now had at least one dose, with Boris Johnson and Health Secretary Matt Hancock thanking the NHS for the heroic efforts.

The PM, who was snapped getting his first dose of the Oxford/AstraZeneca jab on Friday evening, said: “A huge thank you to everyone involved and please come forward to get your jab when you are invited to do so.”

What is the Marie Curie’s National Day of Reflection 2021 and how will it be marked?