PRIMARY school children will be back in the classroom on Monday and non-essential shops could reopen within three weeks under plans to unlock Wales, the country’s First Minister declared today.

Mark Drakeford set out the “cautious” timetable for rolling back restrictions in a move that will further add to calls from Tory MPs for Boris Johnson to speed up the easing of curbs in England. 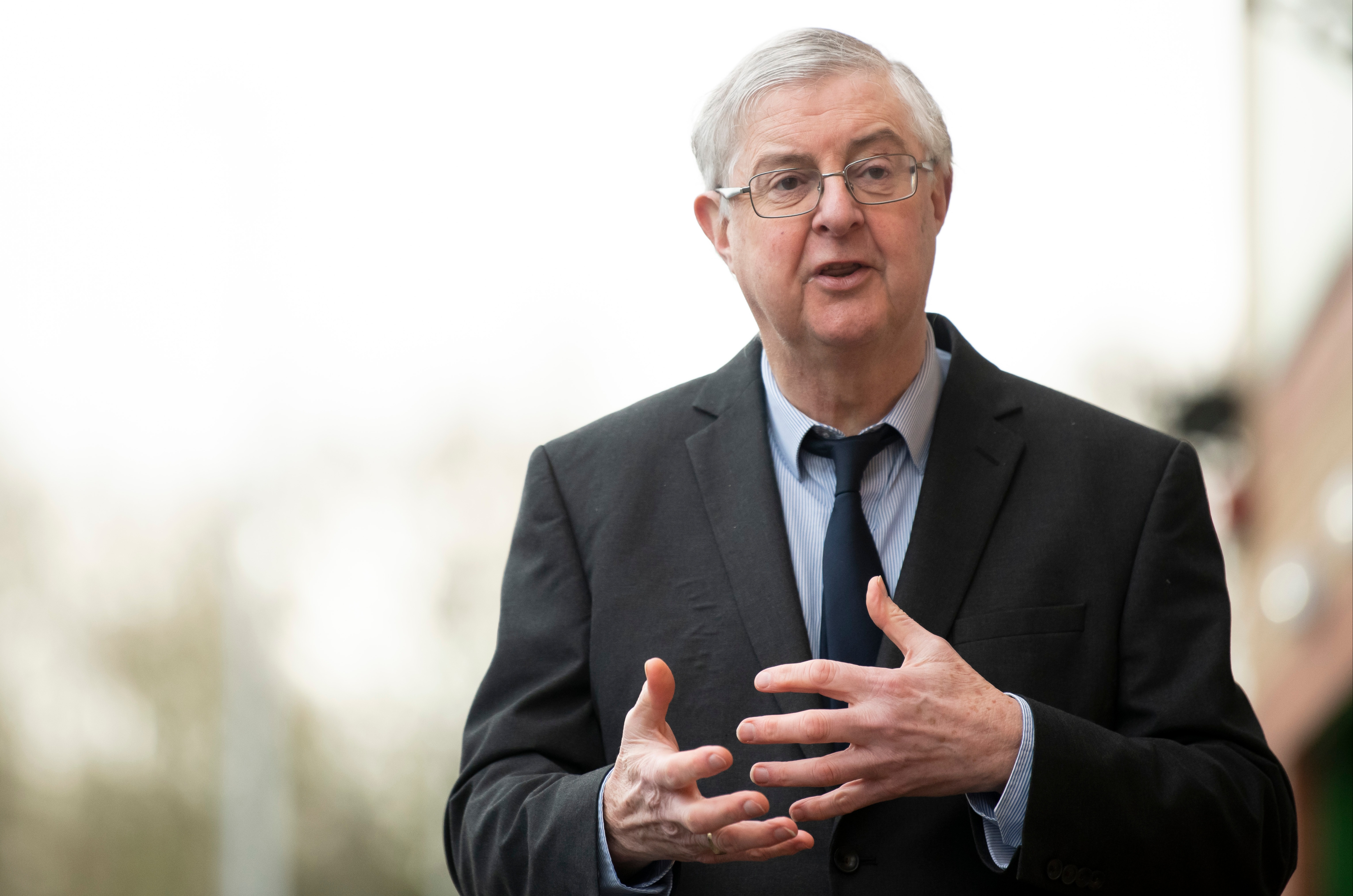 He announced kids between three and seven will return to school from Monday, with all other primary years plus secondary students in exam years set to return on March 15.

Schools in England aren’t due to go back until March 8.

Mr Drakeford revealed Cardiff is locked in talks with retailers and contact professions like hairdressers about a possible reopening of their businesses in the middle of next month too.

He said: “I’ll be confirming today that children aged between three and seven will be back in school in Wales as of Monday next week.

“In three weeks’ time, provided all goes well, our aim will be to have all primary age children and examination age students in secondary school back in the classroom as well from the 15th of March.

“The R-rate in Wales is below one, that will need to continue. We’ll look at our hospital sector to make sure the number of people in hospital beds continues to decline.

“All those things are currently going in the right direction here in Wales. We will need to see whether bringing some children back into school will have any impact on that.” 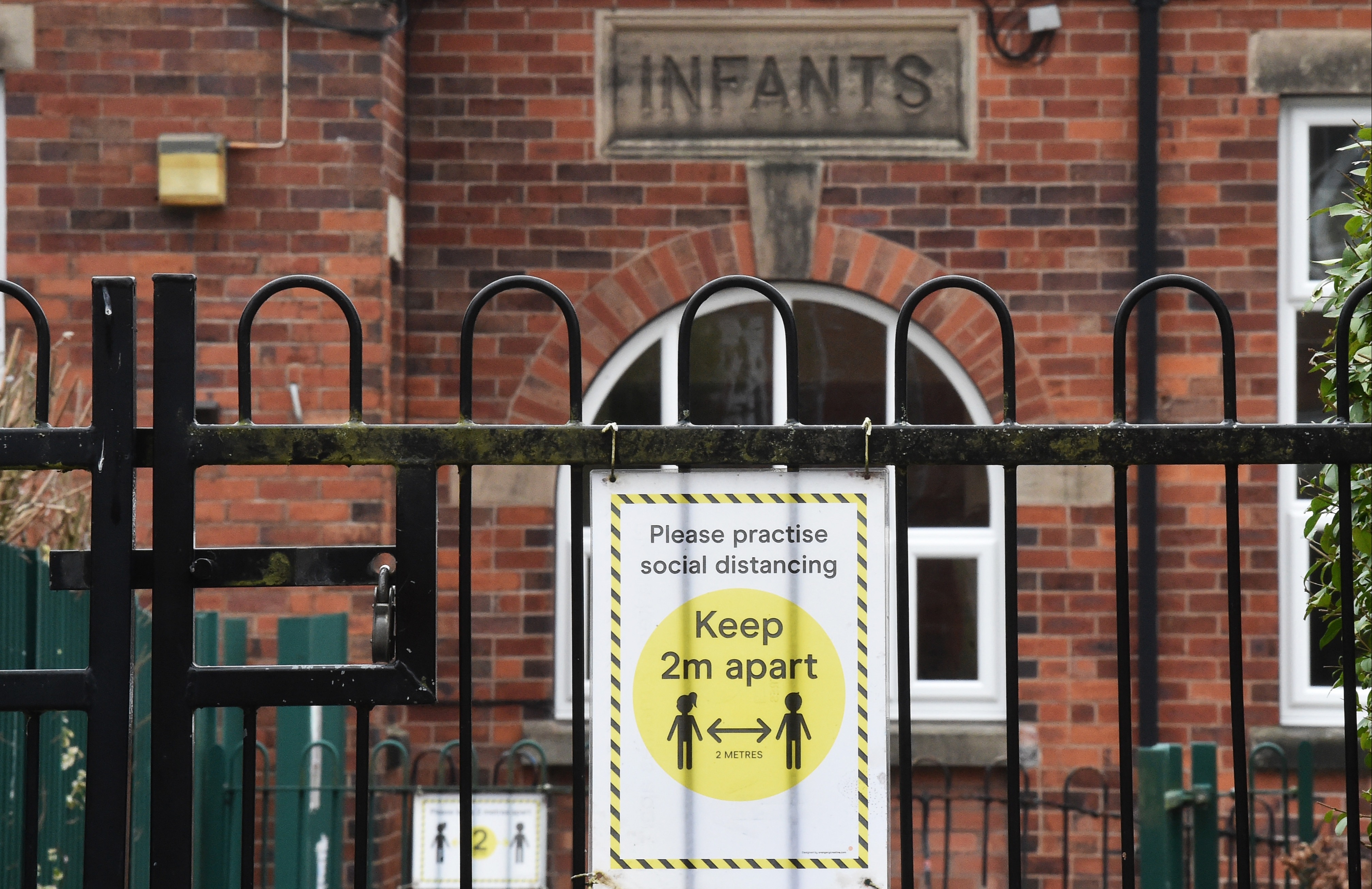 He said: “I don’t believe it will be a wholesale reopening. We are going to do things carefully, step by step, always assessing the impact of any actions that we take.

“If it is possible on the 15th of March to begin the reopening of some aspects of non-essential retail and personal services such as hairdressing then of course that is what we would want to do.

“But it will be in that careful step by step way and always making sure we are carefully monitoring the impact of any lifting of restrictions on the circulation of the virus.”

The Welsh First Minister even offered hope to families dreaming of an early getaway, by unveiling plans to allow self-catering holiday lets to reopen in time for Easter if conditions allow.

He said: “I know that would be a boost to the industry and a big boost to hundreds of thousands of families in Wales for whom going down the caravan for a few days or a break would be a very welcome prospect.

“What we will work on is the possibility, and it is only that, of some limited reopening around Easter of self-contained accommodation only.

“Places where people don’t mix with other people, where there aren’t shared facilities.

“We can bring that forward to Easter if conditions allow. I know that will be huge relief to many many hundreds and thousands of families in Wales.”

His remarks will provide further ammunition to Tory MPs who are pushing the PM to announce an ambitious roadmap for ending the lockdown in England.

No 10 will make final decisions on how to reopen the economy after spending today poring over the latest data on infection rates and the effect of vaccines.

The PM will then announce his decision to the nation on Monday afternoon.

He will be buoyed by the first “real world data” from Britain’s vaccines rollout that shows they are cutting Covid transmissions and infections by two-thirds.

The figures from Public Health England show just one dose of both the Pfizer and AstraZeneca jabs has that effect on all age groups, according to the Telegraph.

And separate data today reveals cases are falling most rapidly amongst the oldest, who were the first to receive the vaccine, with care home outbreaks falling by 38 per cent in the space of a week.

The statistics appear to vindicate Britain’s decision to delay the second dose of the jab to protect as many people as possible.

First Minister of Wales Mark Drakeford on lockdown restrictions: ‘We can see a pathway into the spring’