The International Development secretary denied calls to give teachers the jab in a bid to reopen schools in weeks. 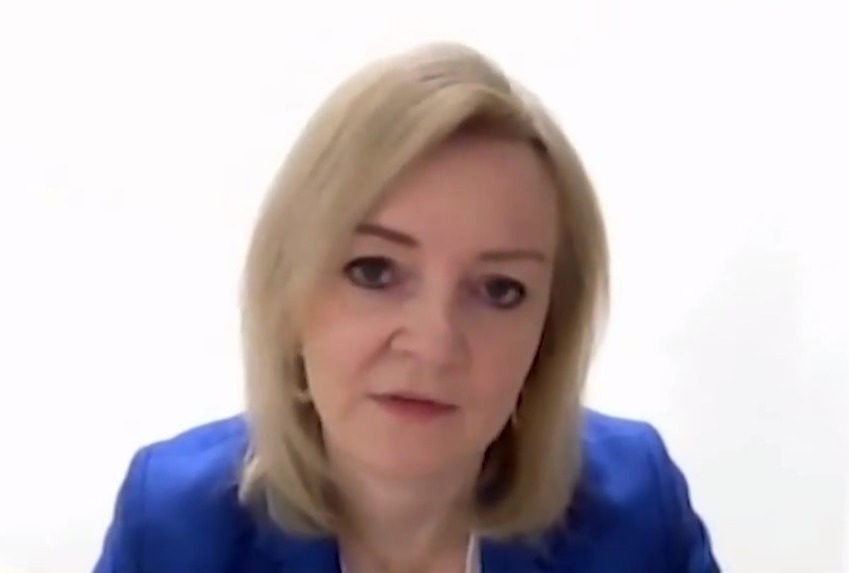 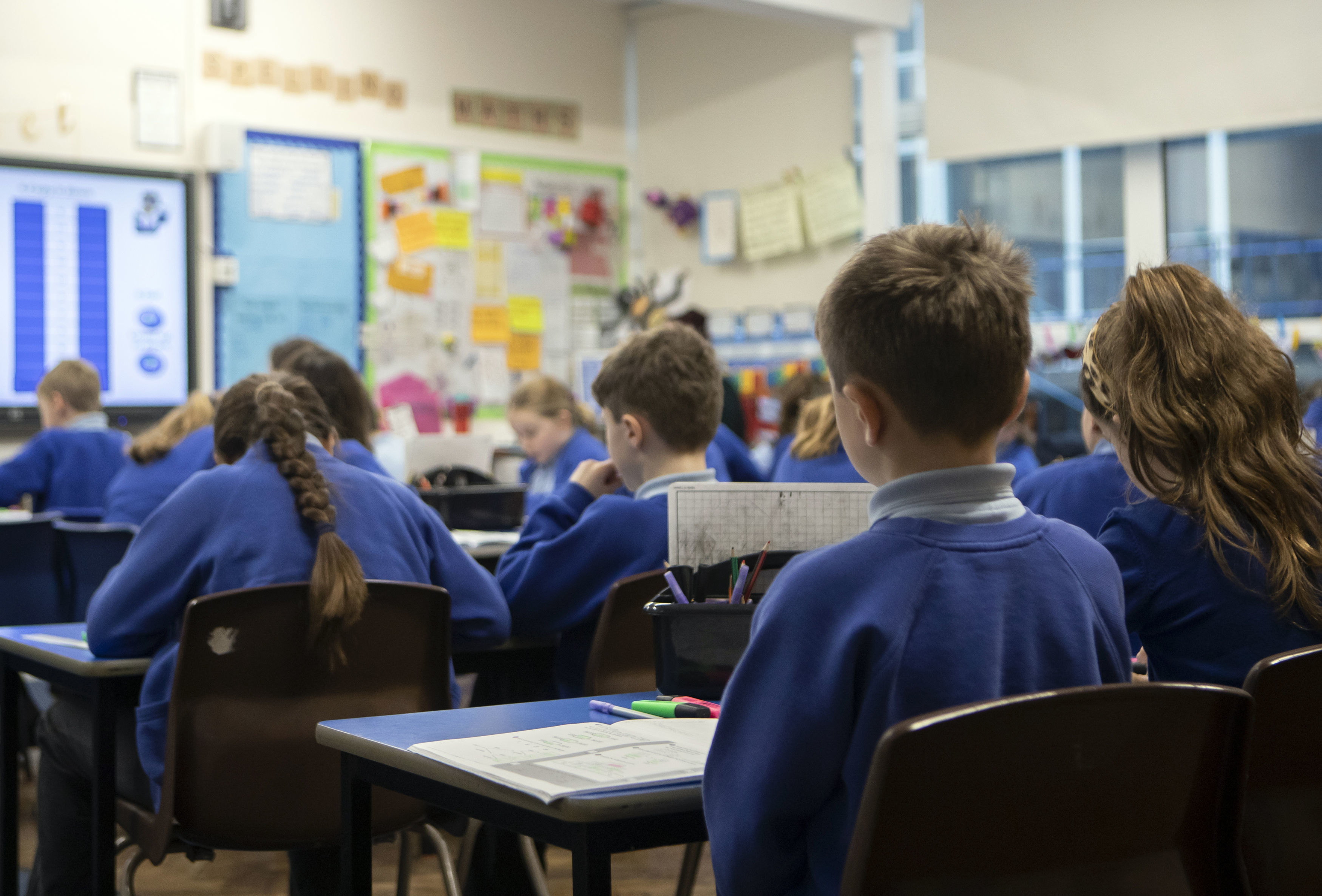 There are growing calls for teachers to be vaccinated in order to reopen schoolsCredit: PA:Press Association

Speaking to Sky’s Sophy Ridge, Ms Truss warned that giving teachers the jab ahead of the four priority groups for vaccination could put the vulnerable at risk.

“I just don’t think that’s right. That’s the decision made by the independent committee that we are going to vaccinate first the over-70s and those in the most vulnerable group, and then the over 50s.”

It comes after growing calls for teachers to be vaccinated before schools return, but only after those in the four most vulnerable groups have received jabs, which is anticipated by mid-February.

Under the current vaccine delivery plan, those who top the priority list are people who live and work in care homes.

This is followed by people over the age of 80 and frontline health and social care workers, including NHS staff.

Next on the list are people over the age of 75, and the fourth group are people aged over 70 and those classed as clinically extremely vulnerable.

Top schools have urged Boris Johnson to create a plan to vaccinate all teaching staff during the February half-term, the Mail on Sunday reported.

Labour leader Keir Starmer has also called for all teachers to be vaccinated in mid-February.

But Boris Johnson has insisted it would “delay our ability to move forward out of lockdown”, as diverting vaccinations away from the vulnerable would only prolong a high fatalities and hospitalisations.

The plan has proved popular with the public, with a poll last week finding that six out of ten Brits want teachers to be given priority in the vaccine queue to speed up the reopening of schools.

Ministers are currently drawing up a roadmap for the reopening of schools, which could come as early as March 8 if coronavirus infections continue to fall.

Earlier this week, Boris Johnson pledged a further £300m in catch-up funding for schools, and promised the government would devise a “long term plan” to minimise the impact of lost education.

Whitehall sources also told the Daily Mail that officials were looking at whether to provide funding for summer catch-up classes aimed at kids who have fallen the furthest behind.

Ms Truss declined to rule out that some social distancing measures will have to be in place for the rest of the year.

She told Sky News: “I don’t want to make predictions about the situation in the autumn, I think it’s far too far away.

“Long-term predictions in what is a very, very unpredictable situation are not wise.”

Lotto winner, 25, posts pics from sunny Dubai saying it’s SAFER for her there