VITAMIN D reduces Covid deaths by 60%, a study has found, sparking calls for the therapy to be rolled out across UK hospitals.

The study also found patients who had been struck down by the bug were 80% less likely to be admitted to ICU . 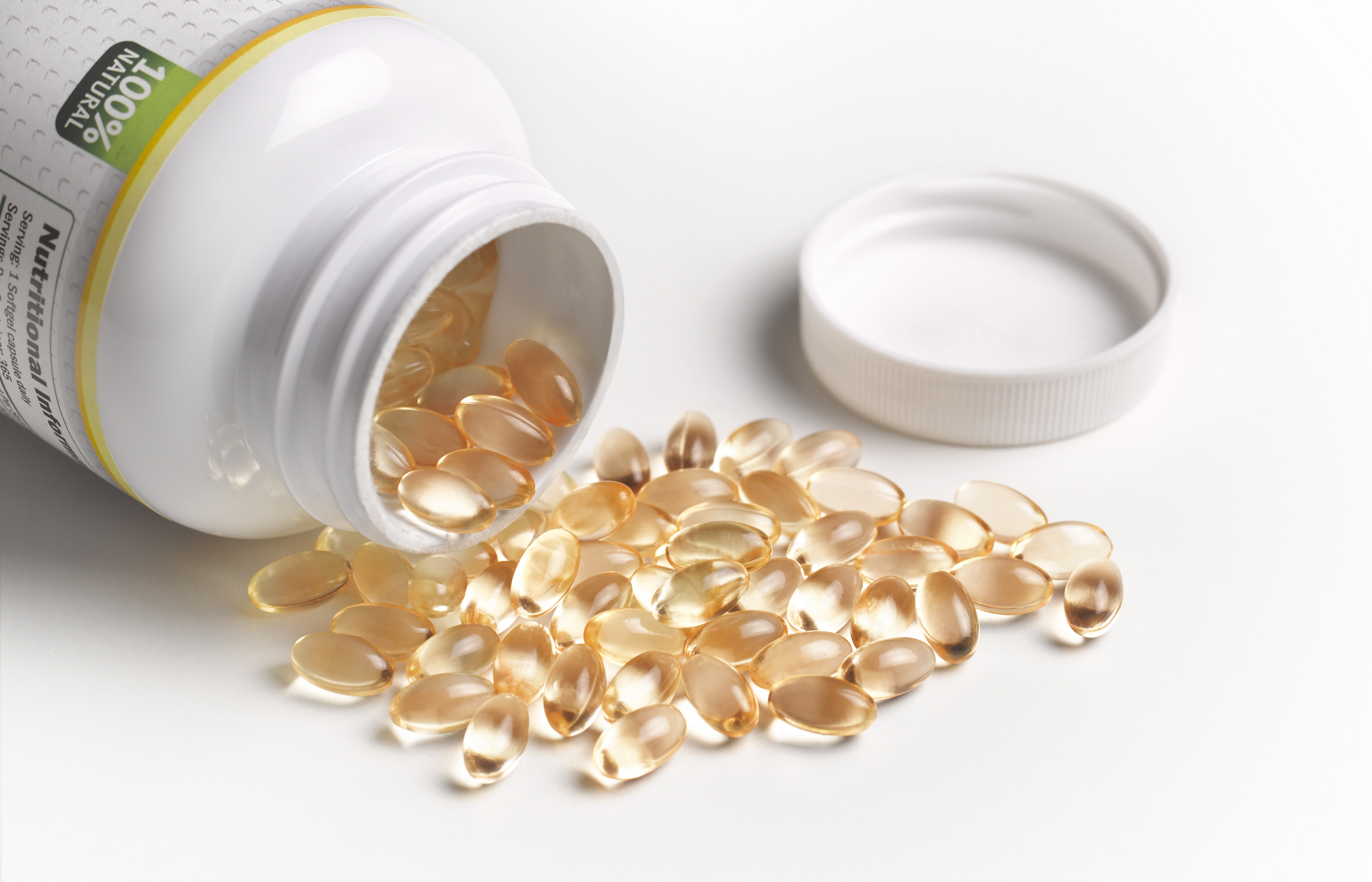 A study out of Spain has suggested Vitamin D could help Covid patientsCredit: Getty Images – Getty

The research, published by the Social Science Research Network, has not yet been peer-reviewed.

But MP David Davis last night called for the therapy to be rolled out in hospitals, saying it was an “important study”.

The Former Brexit Secretary David Davis said: “The findings of this large and well conducted study should result in this therapy being administered to every Covid patient in every hospital in the temperate latitudes.”

He added: “Furthermore, since the study demonstrates that the clear relationship between vitamin D and Covid mortality is causal, the UK government should increase the dose and availability of free vitamin D to all the vulnerable groups.

“These approaches will save many thousands of lives. They are overdue and should be started immediately.”

As part of the study, more than 550 admitted to Covid wards in the Hospital del Mar in Barcelona, Spain, were given Vitamin D3. 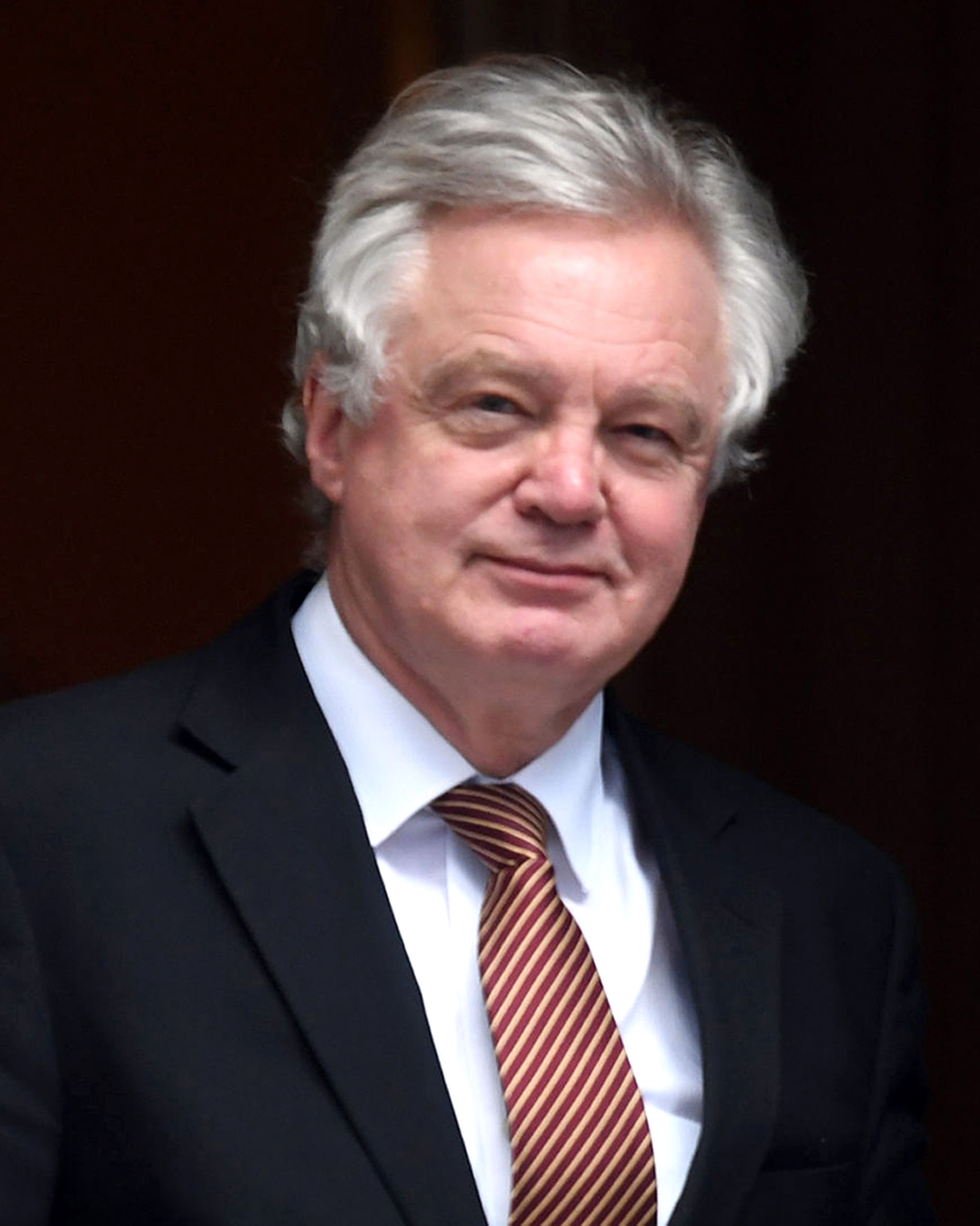 He suggested the therapies could save thousands of livesCredit: Twitter

He encouraged the availability of vitamin D to vulnerable groupsCredit: Twitter

The study from the University of Barcelona concluding that “adjusted results showed a reduced mortality of more than 60 per cent” for those who had received the treatment.

It stated that 36 of the 551 patients treated with calcifediol died from Covid-19 compared to 57 patients out of 379 in the control group.

Researchers from Northwestern University have previously found that infections and deaths were higher in countries where people had lower vitamin D levels.

However, the Center for Evidence-Based Medicine at Oxford said last year that it “found no clinical evidence on vitamin D in COVID-19.”

A Department of Health and Social Care spokesperson said: “Evidence of the link of vitamin D to Covid-19 is still being researched and we keep all strong evidence on treatments under review.”

It comes after Boris Johnson revealed he was “optimistic” about lockdown lifting.

On Saturday, government figures revealed Covid deaths had dropped by more than a quarter in a week.

A further 13,308 Brits have also tested positive for the disease – bringing the total number of infections to 4,027,106.

Scott Disick, 37, shows off his new platinum blonde hair as he strolls the beach with girlfriend Amelia Hamlin, 19