Dr Anthony Fauci said that he expected officials would decide the vaccine’s future by the end of this week and predicted it would return with some restrictions. 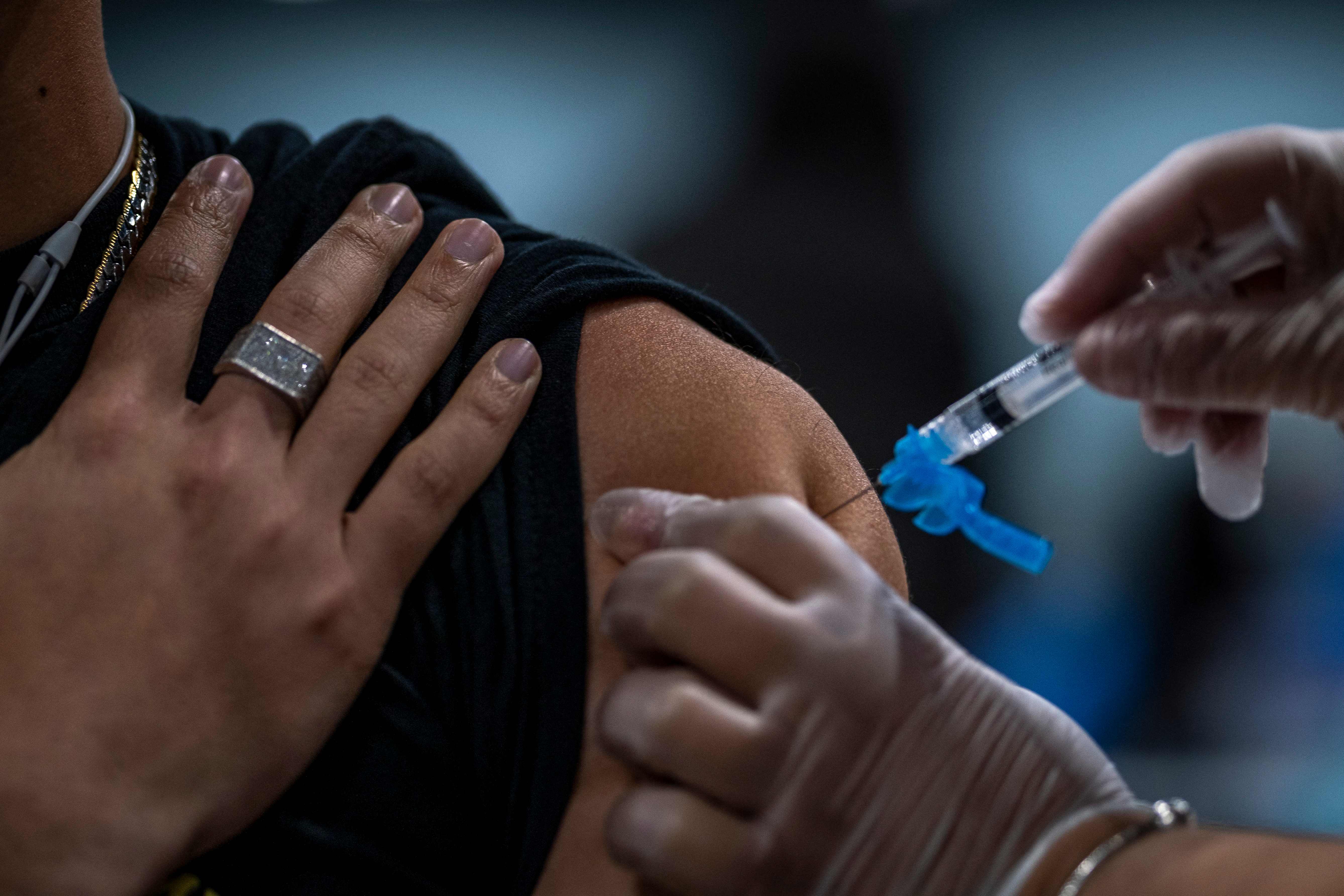 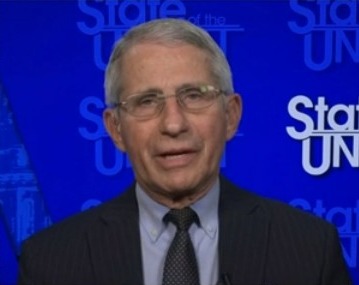 “By Friday, we should have an answer as to where we’re going with it, he said on ABC News’s “This Week.”

“I would think that we’re not going to go beyond Friday in the extension of this pause.”

Fauci said that it was possible for the Johnson & Johnson vaccine to return with some restrictions.

“My estimate is that we will continue to use it in some form. I doubt very seriously if they just cancel it.

“I don’t think that’s going to happen,” he said on NBC News’s “Meet the Press.”

“I do think that there will likely be some sort of warning or restriction or risk assessment. I don’t think it’s just going to go back and say, ‘Okay, everything’s fine. Go right back.’

“I think it’ll likely say, ‘Okay, we’re going to use it, but be careful under these certain circumstances.'”

He also said to CNN’s “State of the Union: “I don’t want to get ahead of the CDC and the FDA and the advisory committee, but I would imagine that what we will say is: that it would come back and it would come back in some sort of either warning or restriction.” 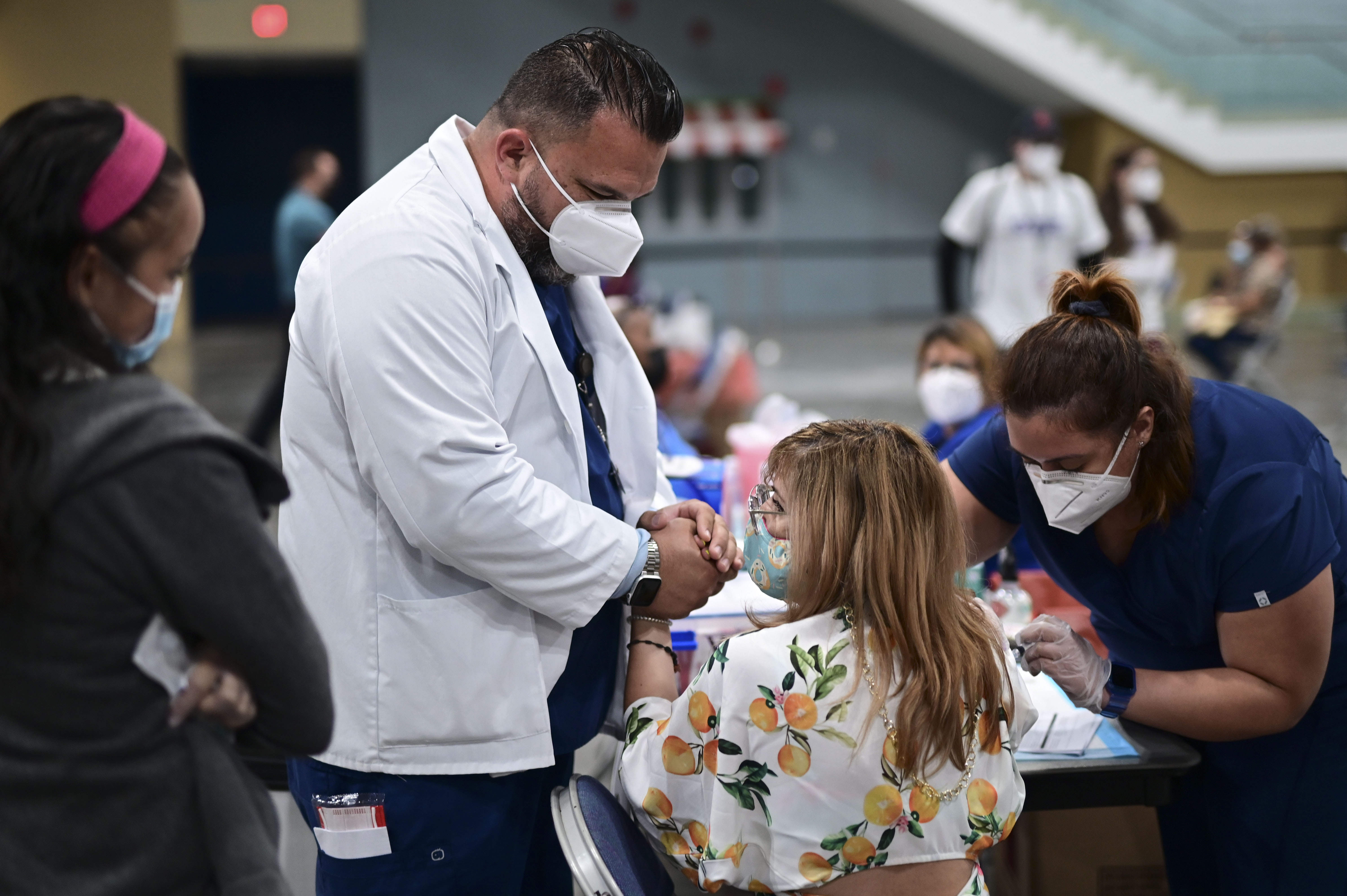 Nine women in the US developed a rare blood-clotting disorderCredit: AP 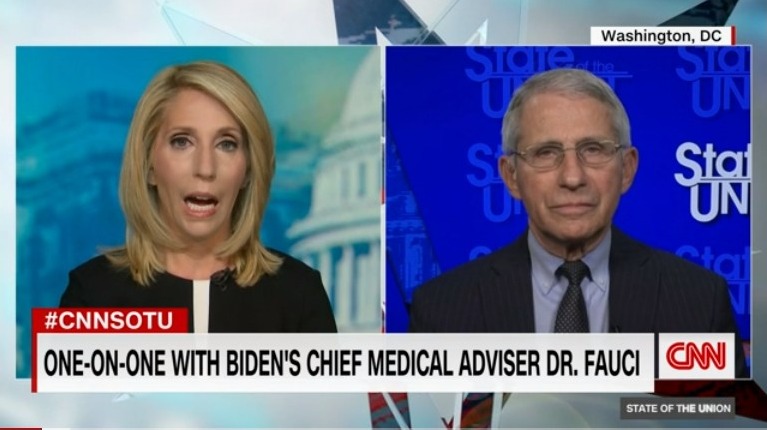 Fauci said it is possible the vaccine will return with some restrictionsCredit: CNN

Earlier this week, the US Centers for Disease Control and Prevention and the US Food and Drug Administration asked states to temporarily halt J&J’s jab “out of an abundance of caution” after nine women in the US developed a rare blood-clotting disorder.

Those who were jabbed with the temporarily-shelved Johnson & Johnson COVID-19 vaccine should be “alert to some symptoms”, Dr. Anthony Fauci warned on Wednesday.

Back in March, Johnson & Johnson halted Covid-19 vaccine shipments from one plant after 15million doses were ruined in a disastrous factory mix-up. 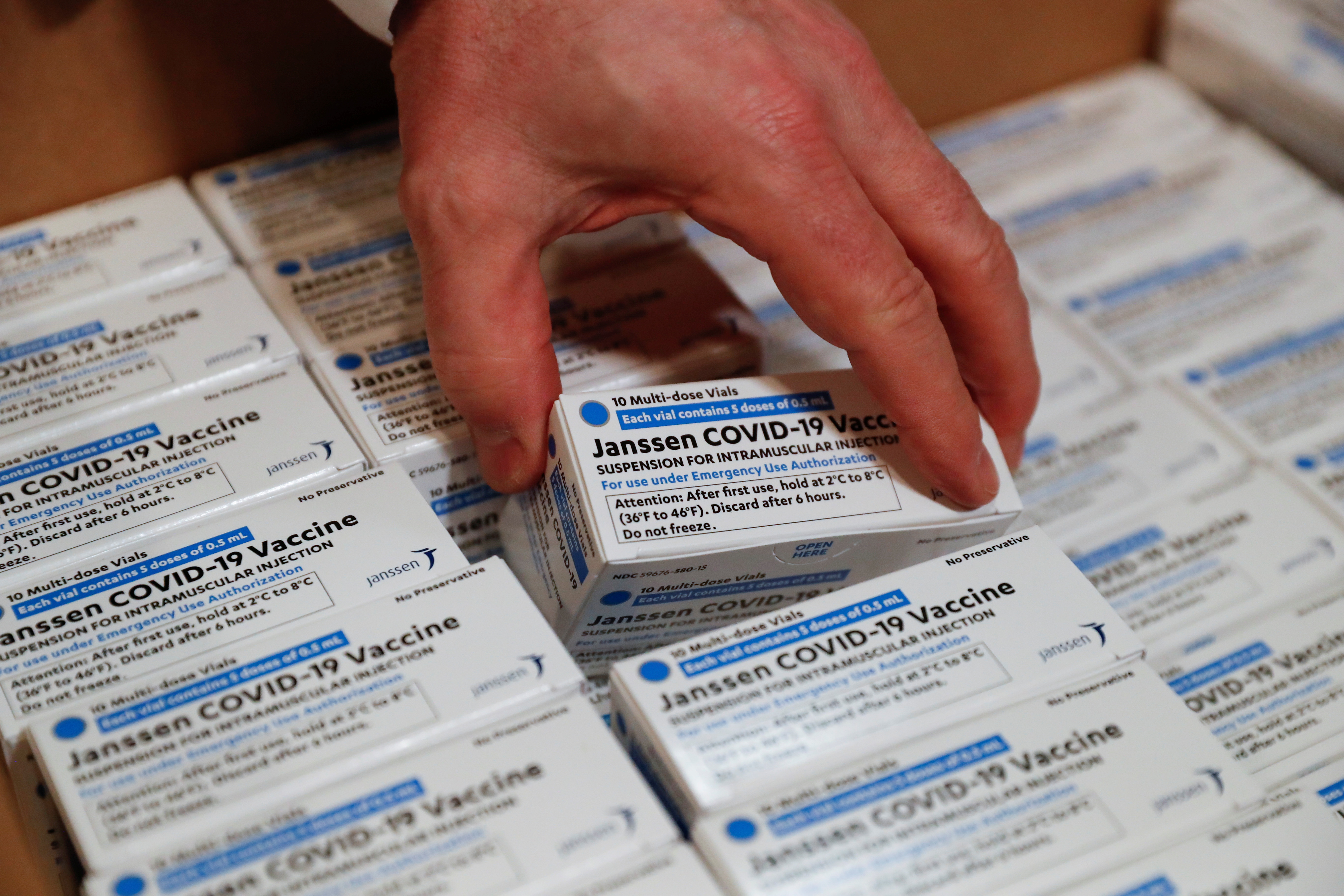 Why did the US pause Johnson and Johnson vaccine?

On April 13, the FDA asked states to temporarily halt using J&J’s jab “out of an abundance of caution” after six women in the US developed a rare blood-clotting disorder.

However, there has been no link between the women’s disorder and the vaccine.

“Right now, these adverse events appear to be extremely rare,” the FDA said in a joint statement with the CDC.

“COVID-19 vaccine safety is a top priority for the federal government, and we take all reports of health problems following COVID-19 vaccination very seriously.”

All six cases occurred in women ages 18 to 48, with symptoms developing six to 13 days after they received the shot.

Doctors typically treat that type of blood clot with heparin, but health regulators noted that could be dangerous in this case and recommended a different treatment.

“Until that process is complete, we are recommending this pause,” the FDA and CDC added.

“This is important to ensure that the health care provider community is aware of the potential for these adverse events and can plan due to the unique treatment required with this type of blood clot.”

Workers at a Baltimore plant that manufactures both the Johnson & Johnson and AstraZeneca vaccines accidentally combined ingredients of the two shots according to reports.

Last month, a 74-year-old man was hospitalized after his “skin peeled off” from a severe body rash triggered by the Johnson & Johnson vaccine.